The Borrowers at Jeremy’s Juke Joint 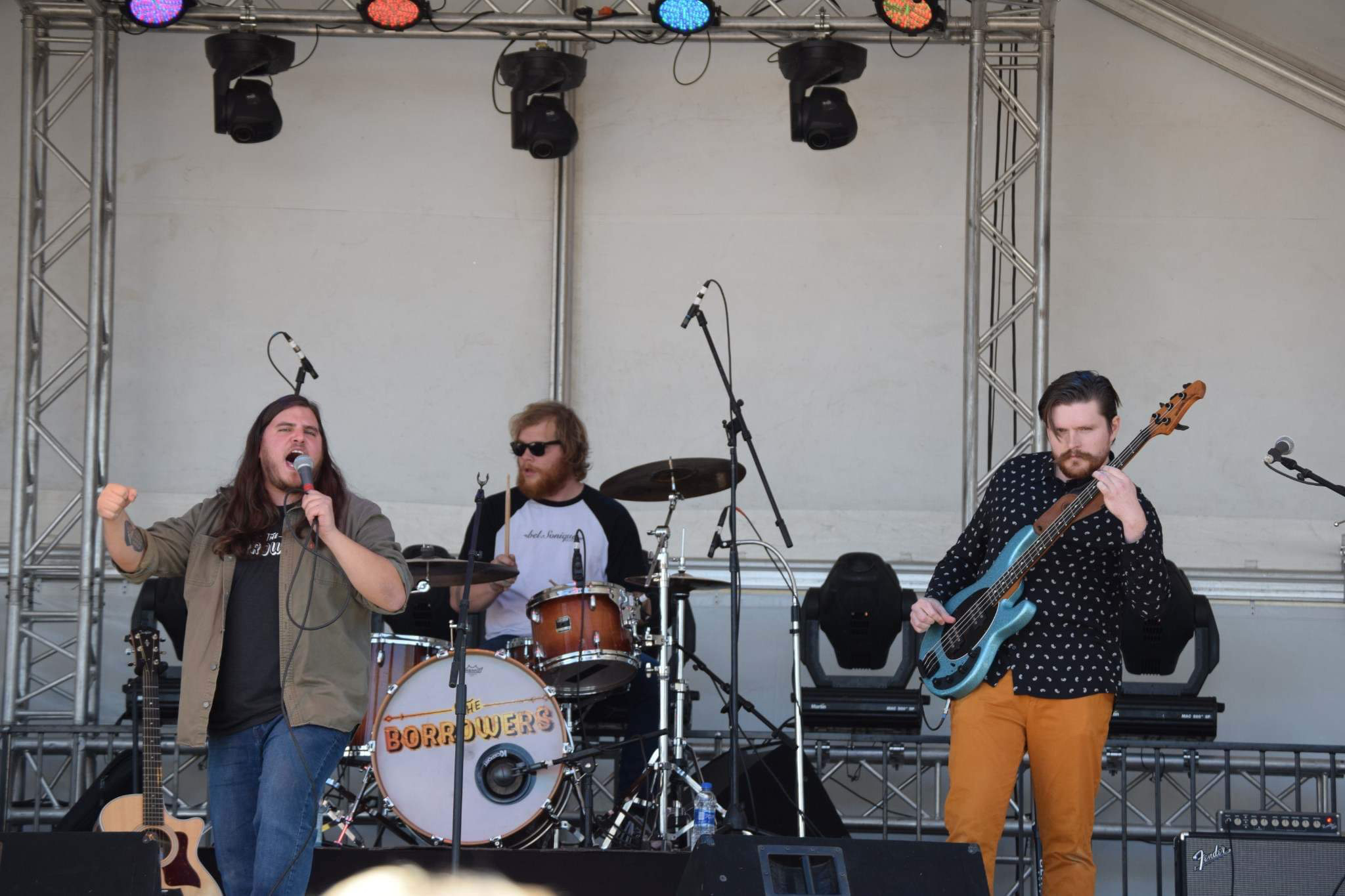 Jan 23, 2020 / Comments Off on The Borrowers at Jeremy’s Juke Joint Comments

Local and original rock band takes the stage at this up and coming Bar.

The Borrowers are an Indie-Rock N’ Roll band based in Lake Havasu City, AZ. The band connects on a deeper level, capturing a piece of the human sentiment in every song. With influences like Rush, fun., Journey, and The Killers the collaboration of lead singer, Cameron Marin, Bass guitarist, Elliot Seidel, and drummer Jake Hoffman makes for a dynamic, progressive, and emotional experience with soaring vocals.

The Borrowers formed in late 2014 in Cam’s parents’ garage. Their song “Sweet Love” was written on the first day of practice demonstrating an instant chemistry between the members. The band has since been expanding across Arizona (Mesa Music Festival, AZ state fair, Bel Sonique Guitars Showcase at Helton Brewery, Scottsdale Battle of the Bands winners, Lake Havasu Songwriter of the Year) and is currently working on the release of their 10 song debut album, Semblance.