The Borrowers at The Flying X 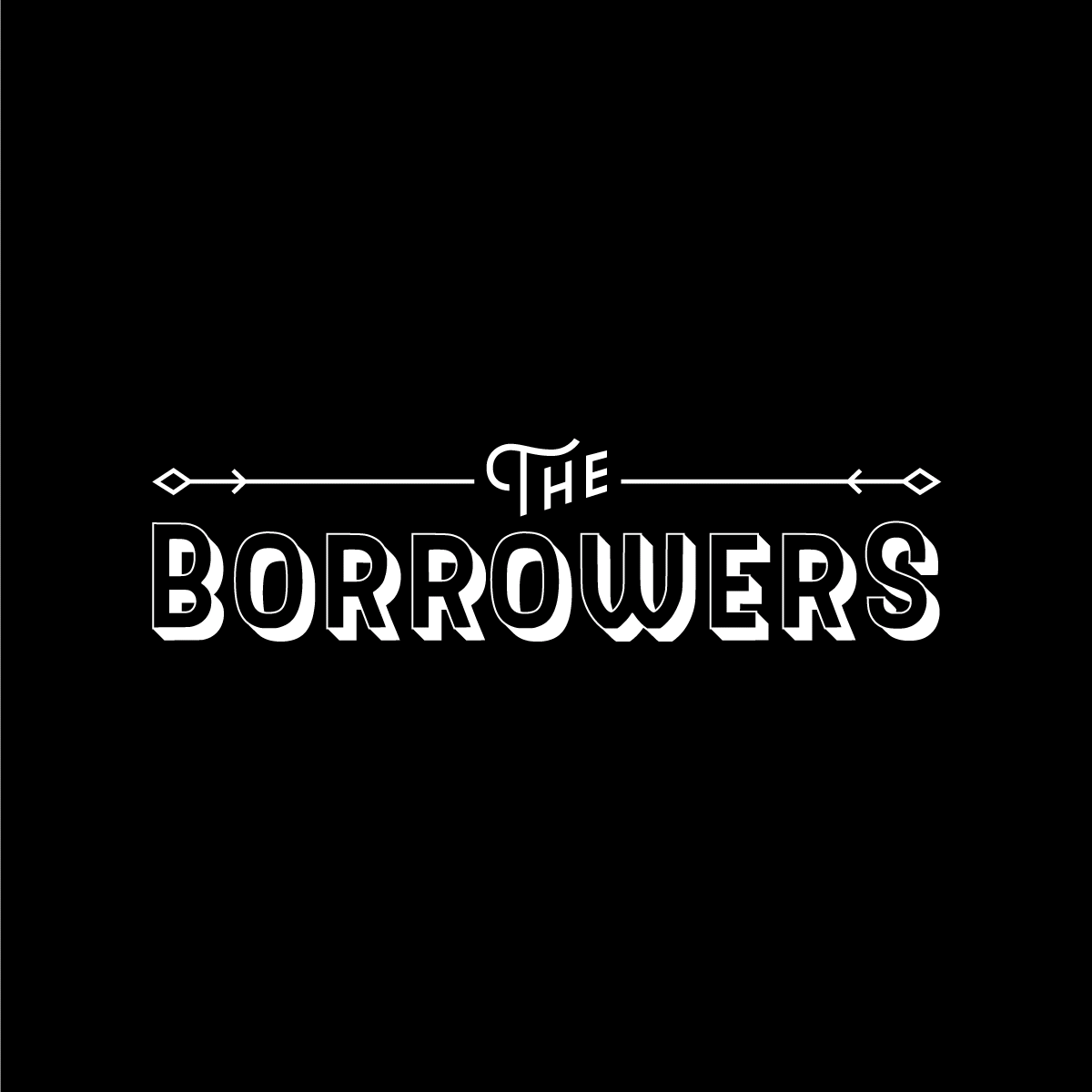 The Borrowers are a fresh, original, and independent rock band from Lake Havasu City, Arizona with a strong classic rock influence and a penchant for expanding that influence into music that moves the modern world. Together since 2014, the band has forged a unique sound that’s been described as Alt Rock, Indie Rock, and Arena Rock. Drawing influence from bands like The Killers, Journey, and Queen. One listen to the band’s recent release Semblance will quickly get you clued in to this energetic and deeply lyrical crew.