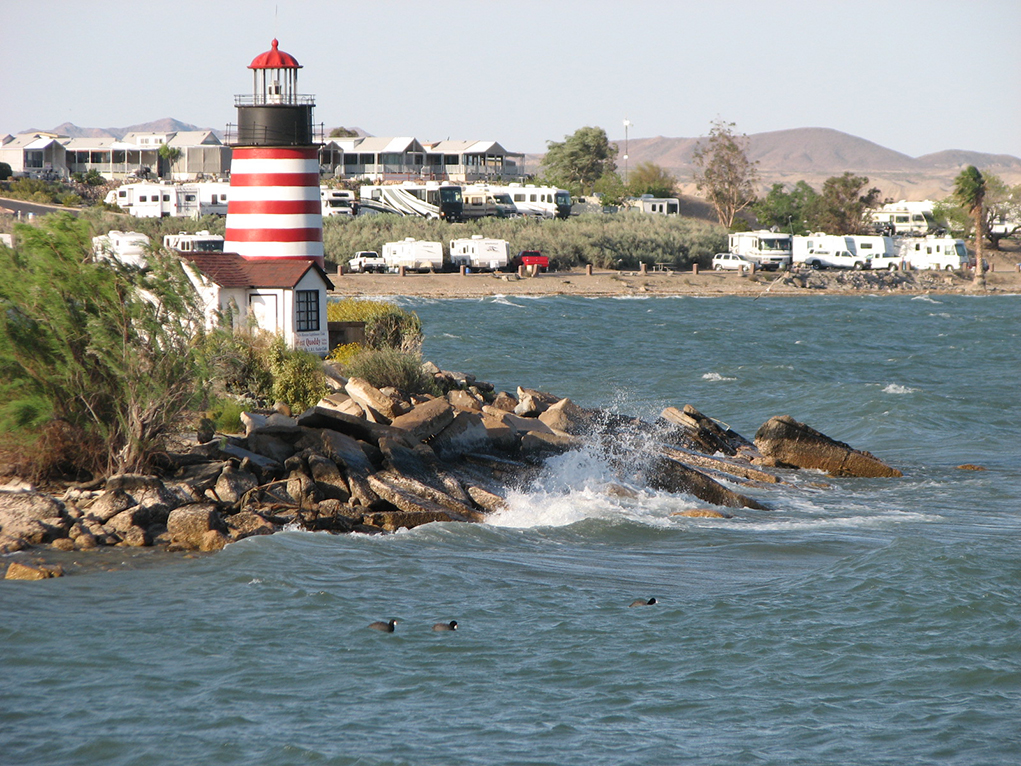 Exploring Havasu: ‘The City With The Most Lighthouses’
By Judy Lacey - On Nov 8, 2016

The London Bridge isn’t the only thing Lake Havasu City is famous for.

Surrounding the lake are 25 lighthouses that were installed by the Lake Havasu Lighthouse Club, and they have become a tourist attraction on their own. In fact, Lake Havasu City holds the title of “City with the most lighthouses in America.”

A group of boaters realized the need for navigational lights along the shores of the lake after many boat accidents occurred in the dark waters at night, and the Lighthouse Club was created in 2000. The club’s goal was to place a lighthouse every mile along the lake for 85 miles from Davis Dam to Parker Dam.

We call them “lighthouses,” but because they have no “house” for a lighthouse keeper to live in, Havasu’s lighthouses are actually “navigational aids.”

The lighthouses also serve a secondary purpose. They are used by emergency dispatchers as reference points when responding to boating accidents or stranded boaters. Dispatchers will often ask boaters if they can see a lighthouse, and to describe it. The boats’ locations can then be pinpointed more accurately. 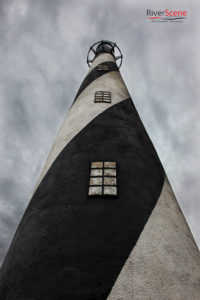 Each replica lighthouse costs about $5,000 to build, equip, and erect, which includes $1,000 or more just for the beacon. Most of the labor is done by Lighthouse Club members and other volunteers. Many of the lighthouses are sponsored by families as memorials for their loved ones.

Each lighthouse’s Coast Guard-approved beacon pattern is the same as the original’s pattern. In accordance with the coast guard’s navigational regulations, lighthouses on the west coast use a green beacon, and east coast lighthouses use a red beacon. Lighthouses with a flashing amber beacon signify safe harbor lights for emergency use only.

The Lighthouse Club builds and maintains the lighthouses without financial backing from city or county governments. The lighthouses, including solar-powered bulbs that cost about $1,100 each, are maintained through donations from area visitors and residents. The only exception occurred in 2005, when the Mohave County Board of Supervisors approved sponsorship and funding for a lighthouse. The Lighthouse Club chose Cape Hatteras Lighthouse to build with those funds. Cape Hatteras was placed next to the PWC ramp at Windsor Beach State Park.

According to their website, the West Quoddy Maine lighthouse was the Lighthouse Club’s first replica and replaced a state navigational aid — the North West Bridgewater Channel Entrance Light. It was dedicated on June 30, 2002.

Many of the lighthouses can only be seen from a boat, and local tour boat companies offered lighthouse tours. The tours are a great way to show out-of-town relatives the uniqueness of Lake Havasu City. 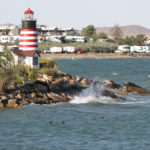 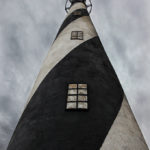 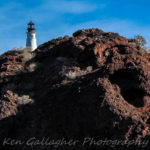 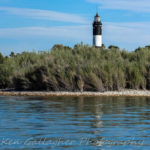 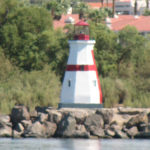 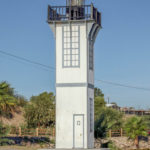 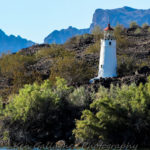 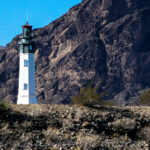 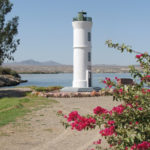 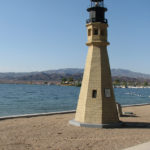 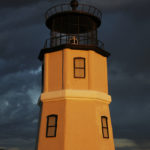 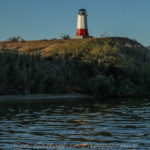 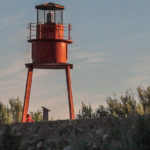 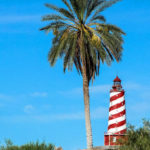 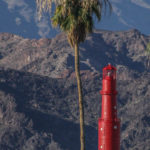 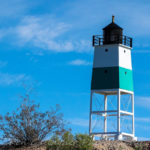 2 Responses to “Exploring Havasu: ‘The City With The Most Lighthouses’”