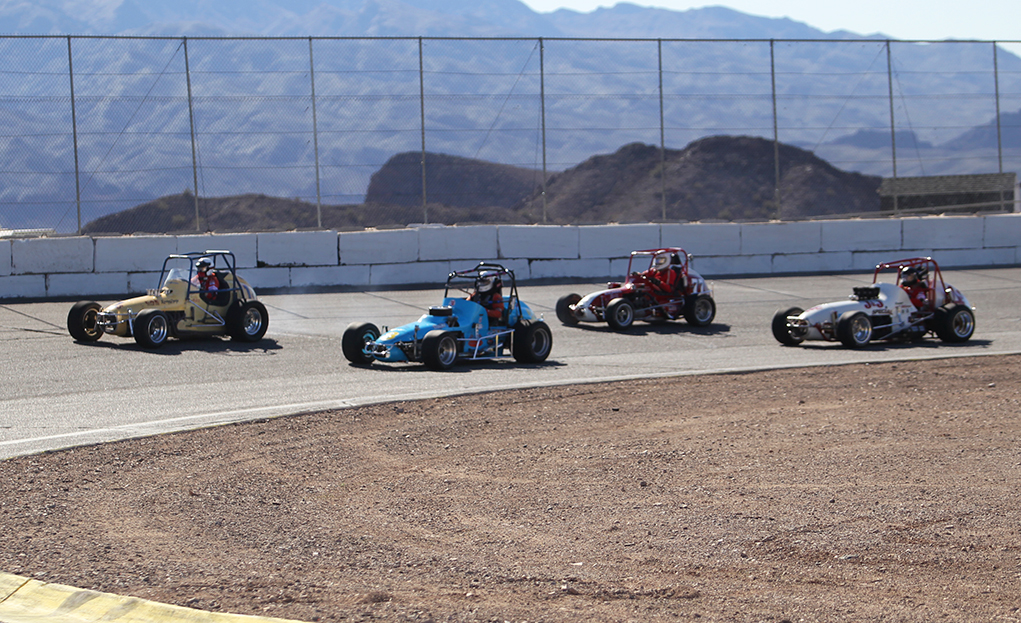 Lake Havasu City’s SARA Park is home to Havasu 95 Speedway, one of only three paved oval racetracks in the entire state of Arizona, the other two being Phoenix International Raceway in Avondale, and Tucson Speedway in Tucson. 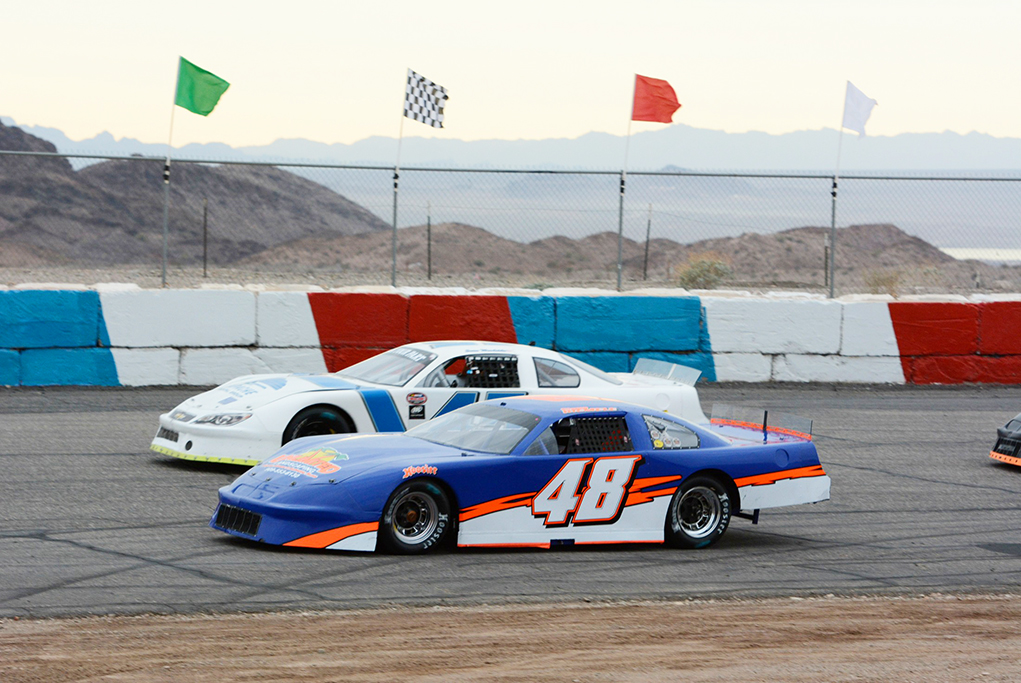 Havasu 95 Speedway is a quarter-mile asphalt oval that runs stock car races September through April of every year, because of the extreme heat Lake Havasu City experiences during the summer months. The track is split into two distinct sections: the racers’ side and the spectators’ side.

The racers’ side, known as “the pits,” offers parking for the racecars and trailers, a “pit box” where racers sign in and collect pay, a “tech shed” where the cars are inspected, a “tire shed” where racers can purchase race fuel and tires, a small grandstand for crew members, an elevated “spotters stand,” and a concession stand. 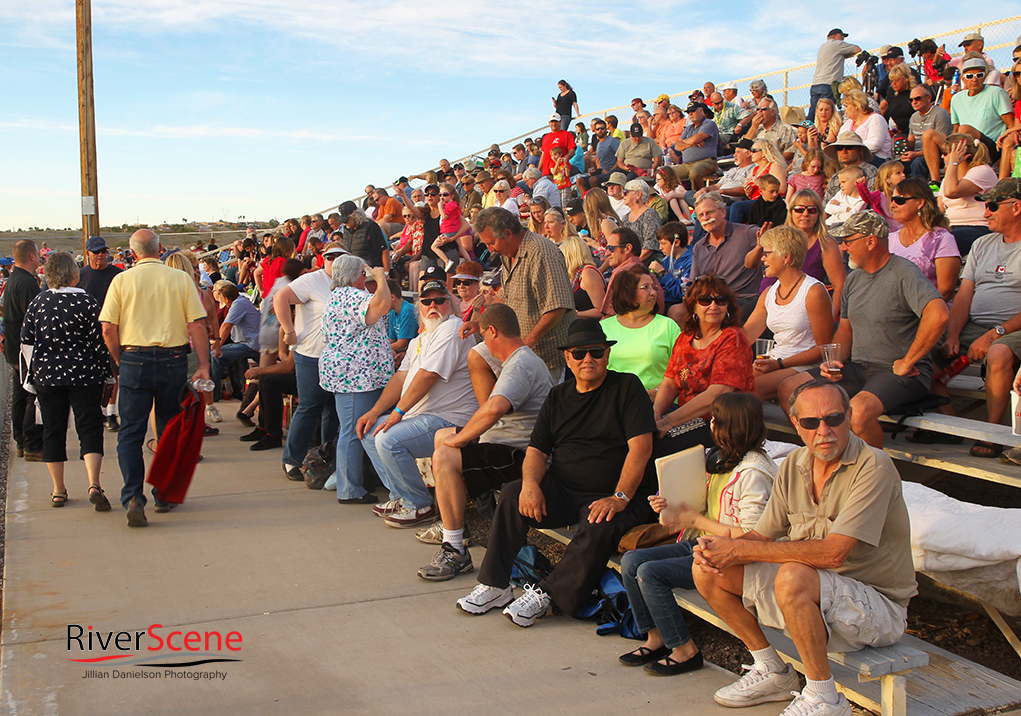 The spectator side offers grandstand seating, a section for lawn chair seating, a full concession stand, beer garden and souvenir stand. Over the course of the summer, track management added two full grandstands to the facility, which will add an estimated 400 seats to the facility. 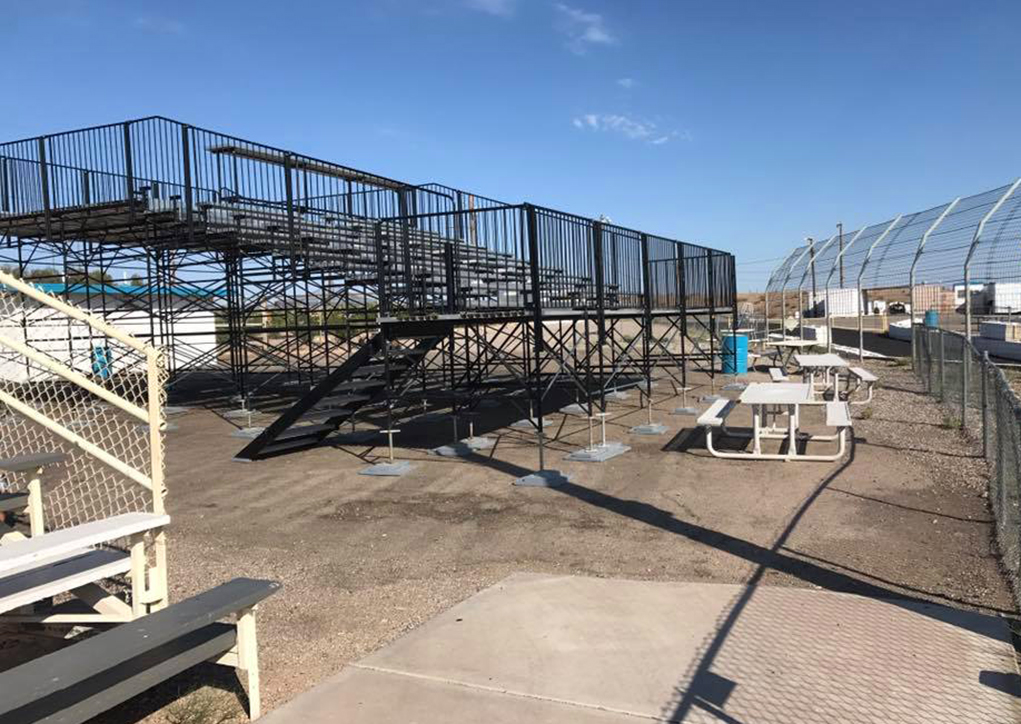 “We aim to improve the facility in some way every off season,” said Shelly Keirns, Havasu 95 Speedway Operations Manager. “When we sold out and had to turn people away after our Night of Destruction in April, we knew [adding grandstands] had to be this summer’s project.”

Along with the new grandstands, the track’s surface was also resealed.

“Parts of the track were beginning to break apart, which could have caused damage to the cars,” said Keirns. “By resealing the track, we were able to repair the damaged areas and create a smoother and faster racing surface.”

Future plans for the track include revamping the existing VIP section by switching out the wooden bleachers for stadium-style folding chairs. 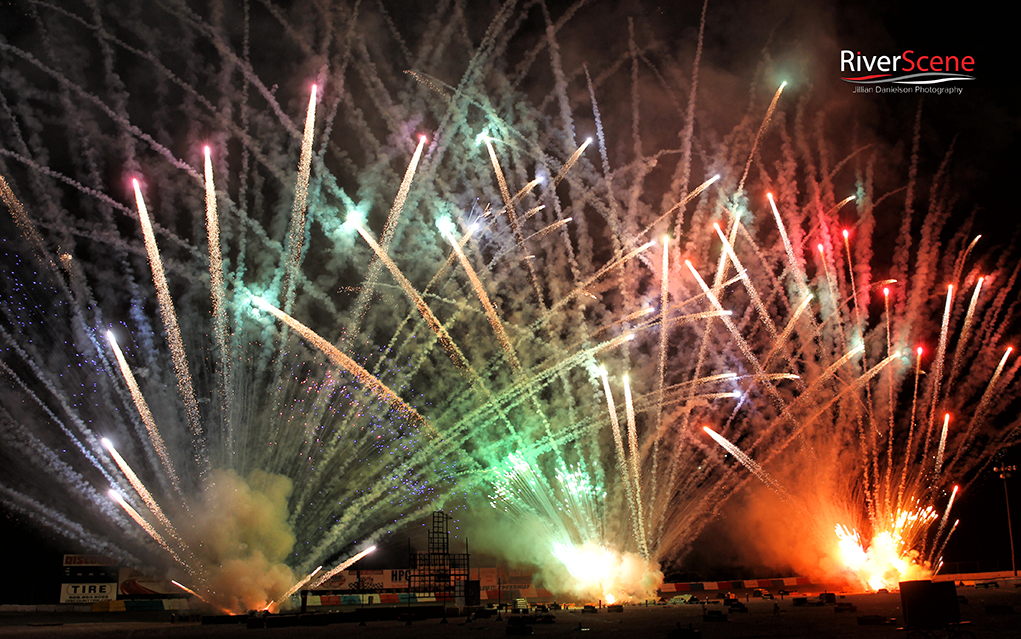 Fireworks burst into the sky during the 2015 Winterblast ground show is one of the events at Havasu 95 Speedway. Jillian Danielson/RiverScene

Havasu 95 Speedway is also home to the Western Winter Blast Pyrotechnics show, held every spring, and the Shriner’s Circus, that takes place every fall.

“We pride ourselves on providing affordable, family-friendly live entertainment,” said Keirns. “As long as the community still enjoys coming to the races, we will keep opening our gates.”

Havasu 95 Speedway is just one of the many different hidden gems within SARA Park. Stay tuned for more Exploring Havasu Features on all that SARA Park has to offer.

The 2017-2018 season begins September 30, 2017. If you would like more information on Havasu 95 Speedway, including a schedule of racing events, visit: http://www.havasu95speedway.com/ 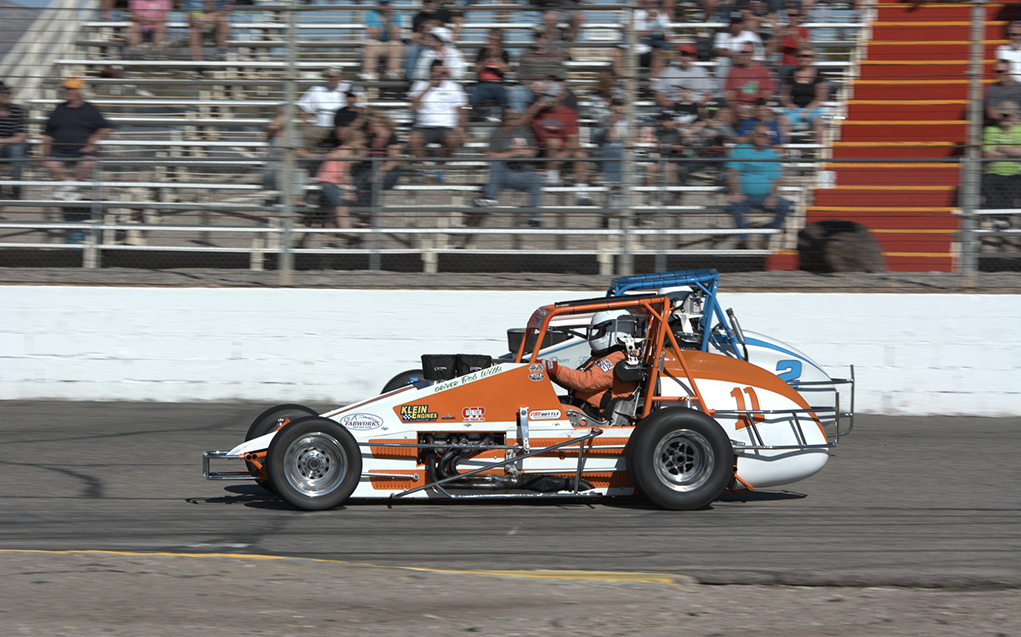 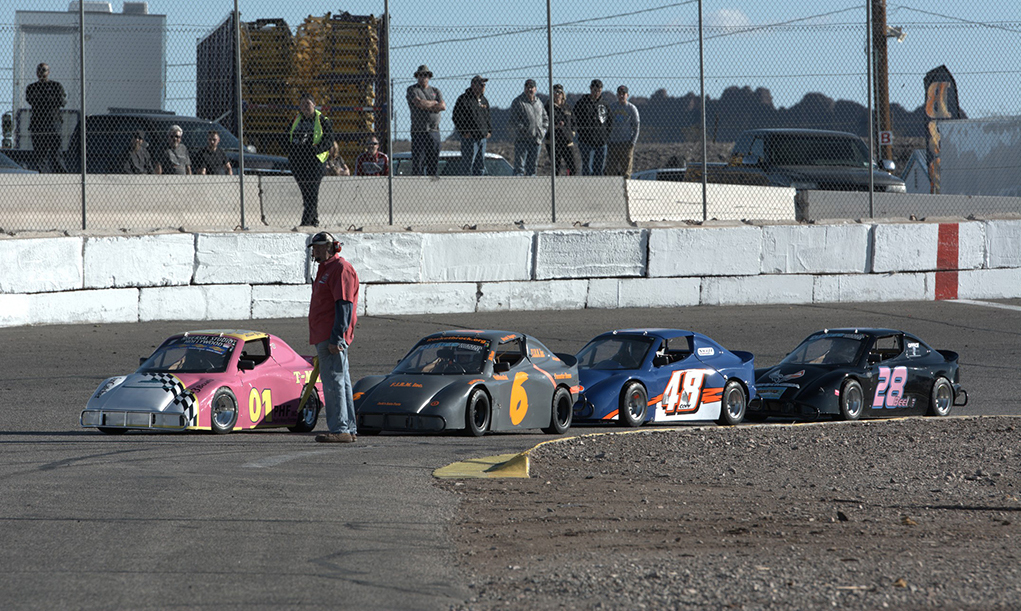