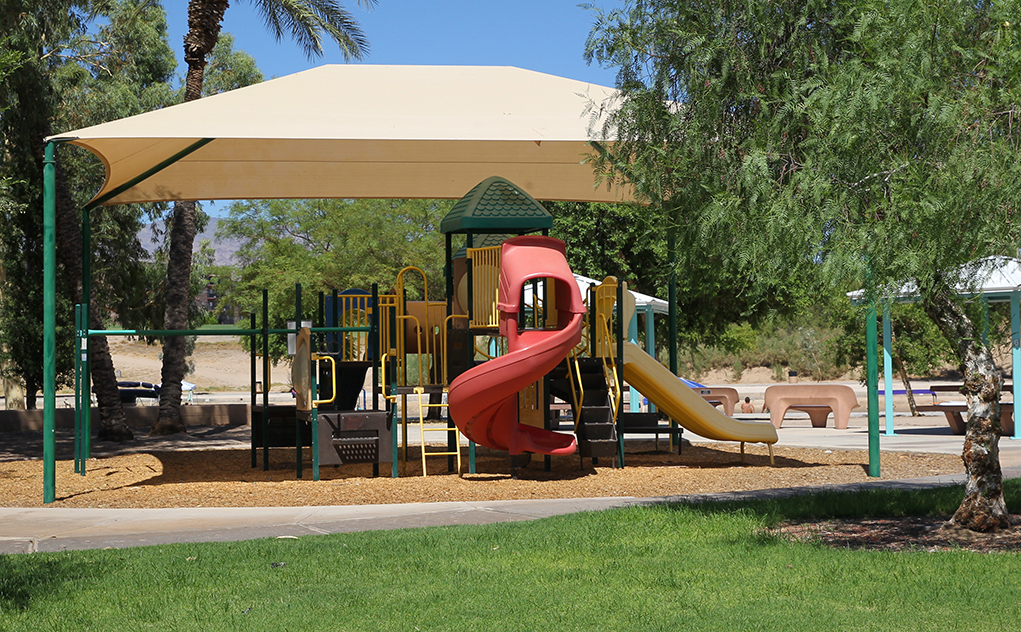 London Bridge Beach Park, located off of McCulloch Boulevard, alongside the world-famous Bridgewater Channel, features a buoyed-in swim area and sandy coastline designed for a relaxing day at the beach.

Featuring two full playgrounds, basketball courts, sand volleyball on the beach and a community stage, London Bridge Beach Park is conveniently located near several local restaurants and eateries for the convenience of visitors.

Located within walking distance of the historic London Bridge, the park offers a waterfront walkway along with a convenient day mooring area. Covered picnic areas equipped with tables and barbecues ready for use are available year round. Highlighted by its lush grassy areas and tall shade trees, London Bridge Beach can be accessed by either land or boat.

Personal watercraft rentals, including kayaks, jet skis, and stand-up paddleboards are available seasonally. Picnic areas and the community stage are available for reservation, with groups of 30 or larger requiring at least 30 days advance arrangements. 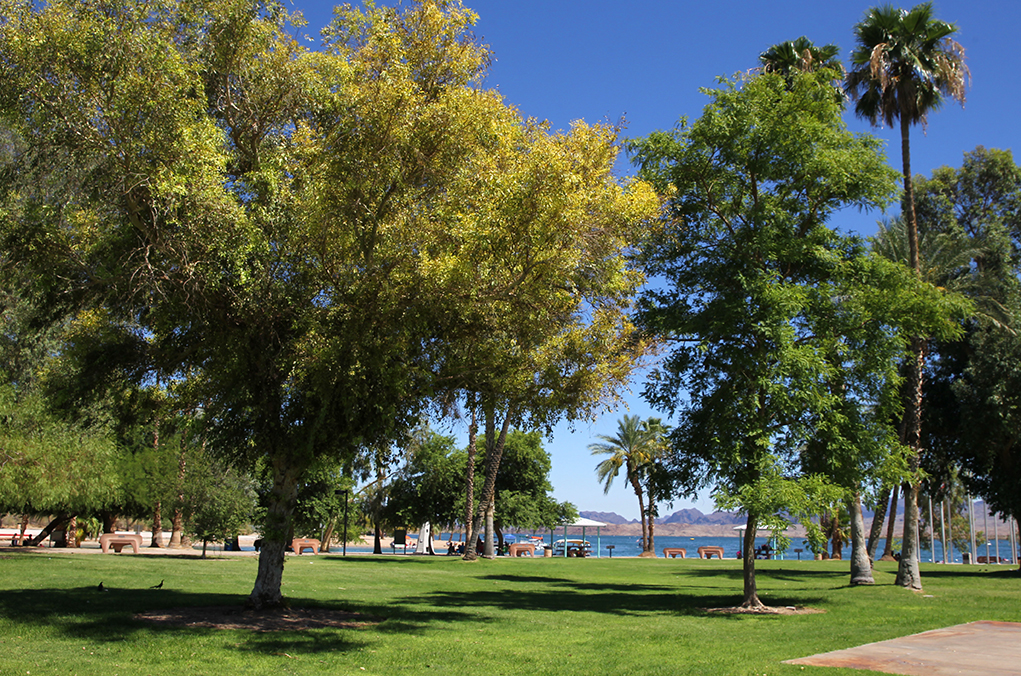 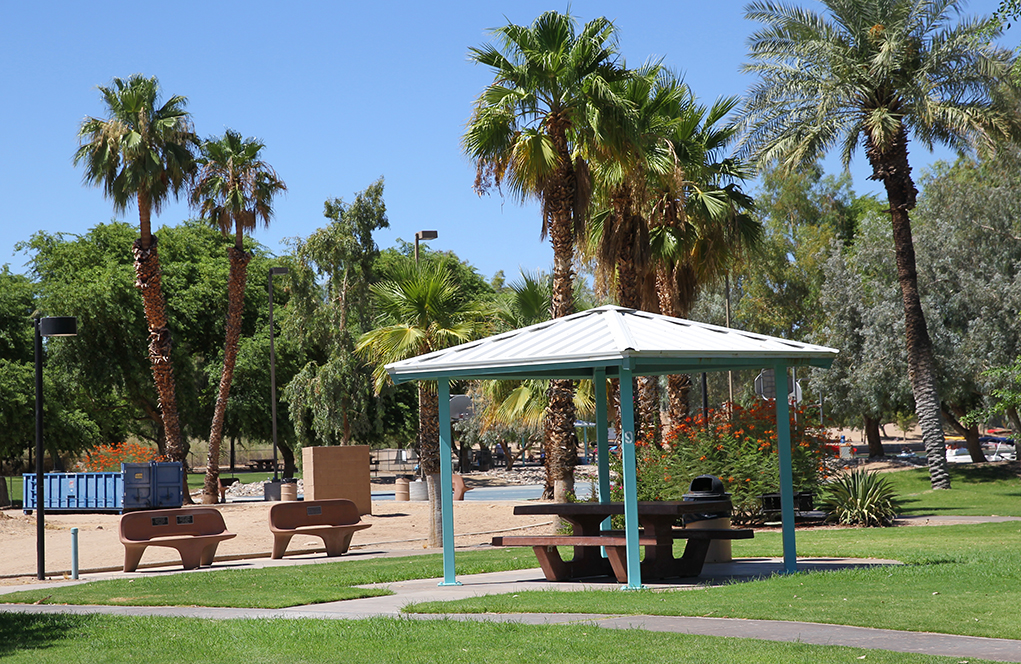 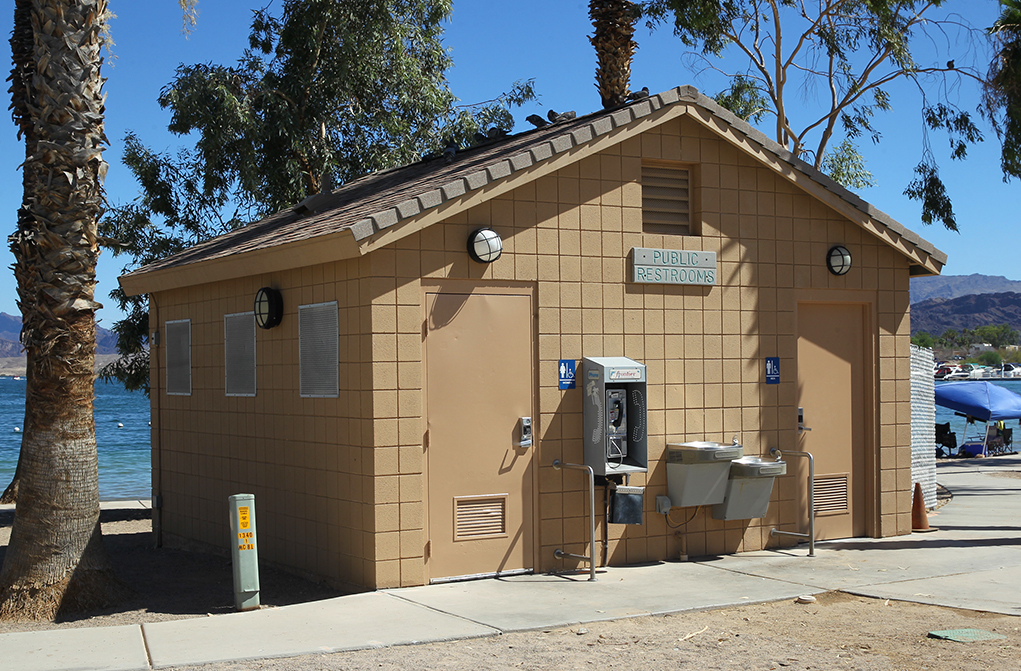 Restrooms are located along the shoreline at London Bridge Beach. Jillian Danielson/RiverScene 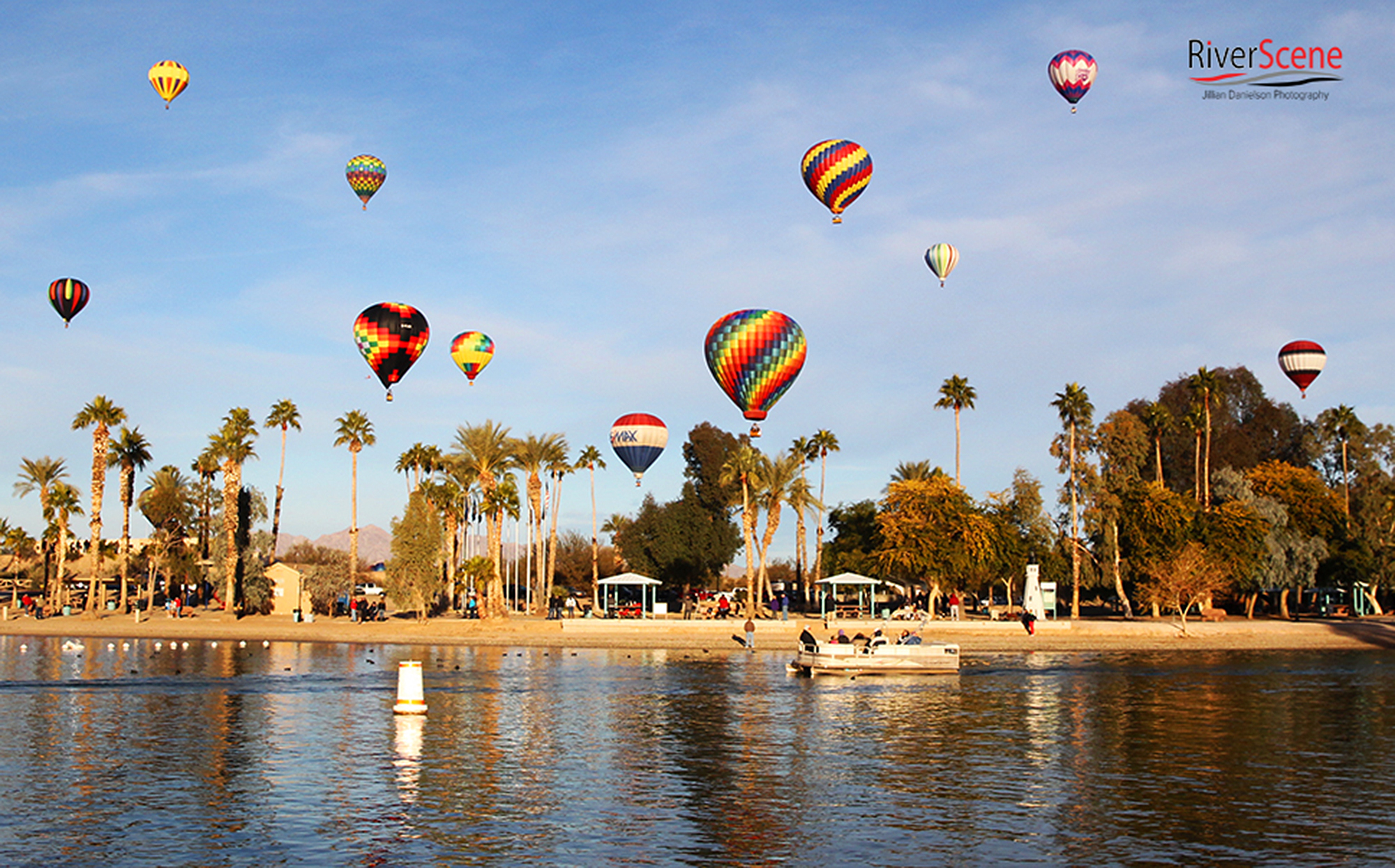 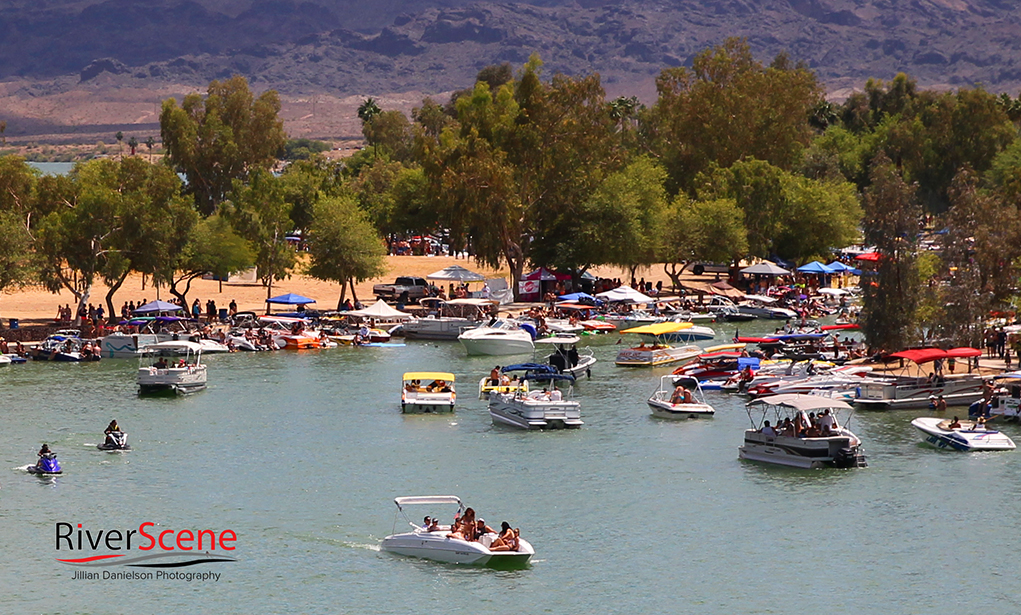 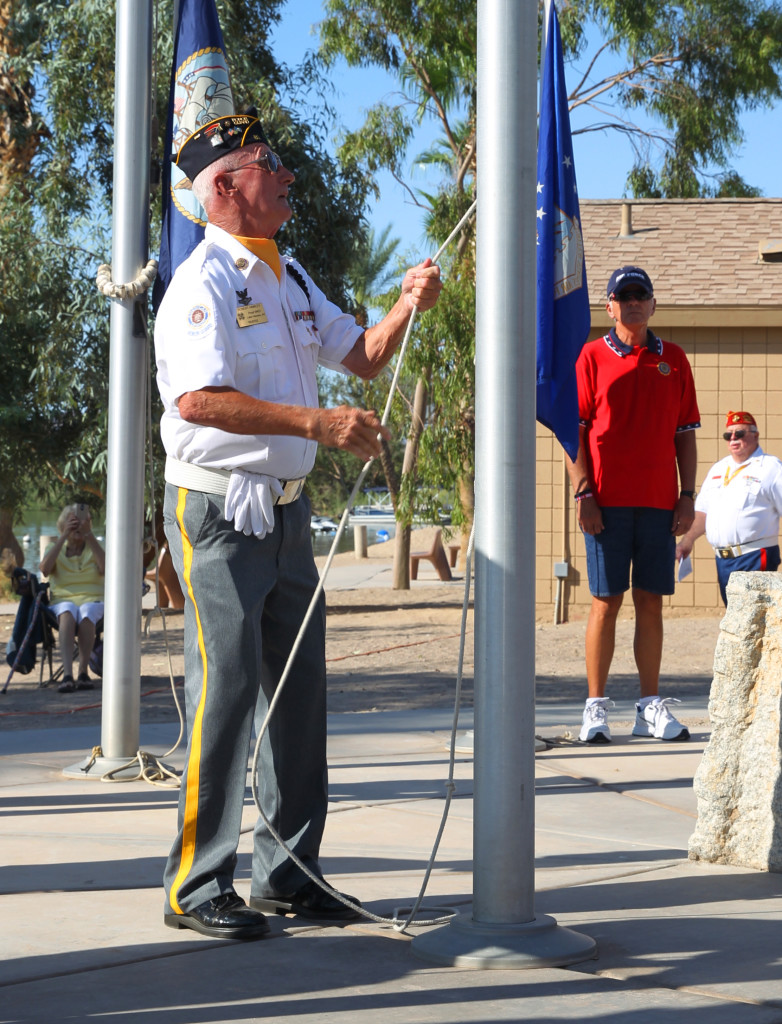