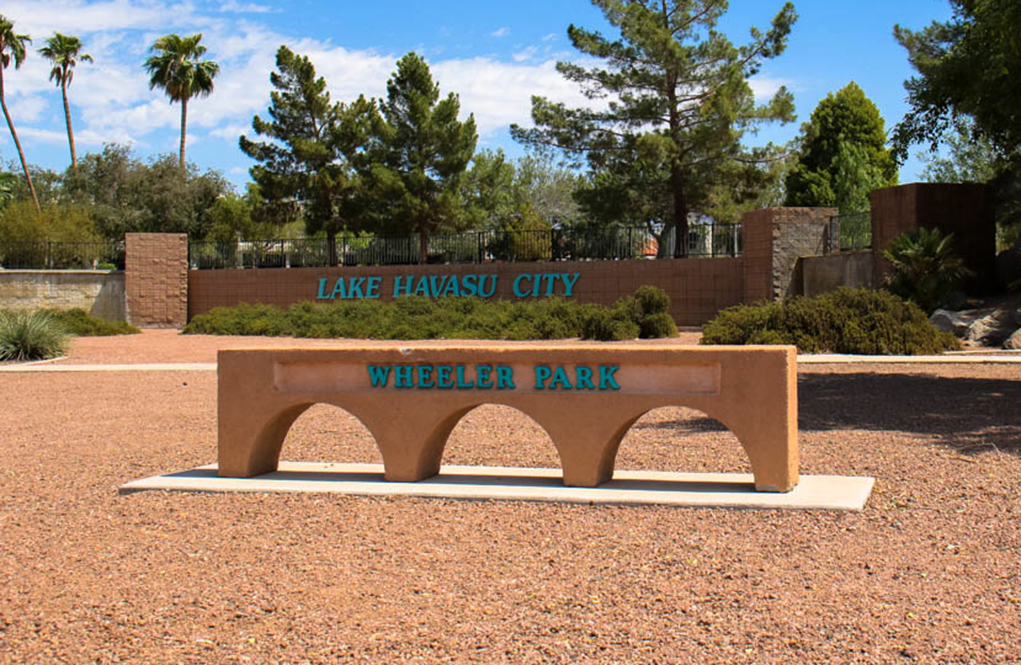 Home of several special events throughout the year, Wheeler Park is located at 1801 McCulloch Blvd., adjacent to the Kmart shopping center. Dedicated in honor of the nation’s veterans and soldiers, annual Veterans Day ceremonies are hosted at the park following the Veterans Day parade. 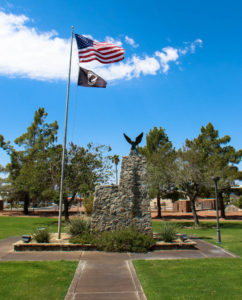 In September, a ceremony is held there to honor Gold Star Mothers, those mothers who have lost their children in wars. In December, a Christmas tree lighting ceremony welcomes the holiday season with caroling, hot chocolate, and an appearance by Santa Claus for the children.

The central location is home to Havasu’s Vietnam War Memorial, on which are mounted plaques honoring two Havasuvians, Carey Dean Harmon and Scotty Ray Broadston, who were killed in action in the Vietnam War.

A prominent feature of Wheeler Park is the granite Soldier Statue that honors soldiers lost in the Iraq and Afghanistan wars. The statue came to Lake Havasu from Massachusetts when the Lake Havasu Freedom Foundation’s request letter was selected in a nationwide contest, and the statue was dedicated at Wheeler Park on May 30, 2010. 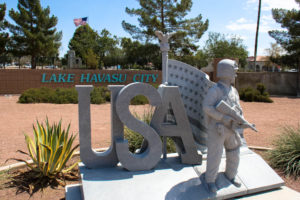 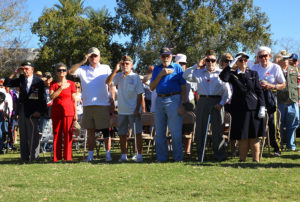 A Veteran’s Day ceremony is held every November in Wheeler Park. Jillian Danielson/RiverScene 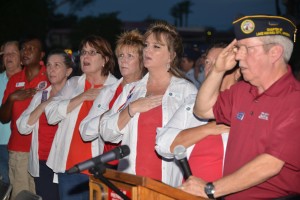 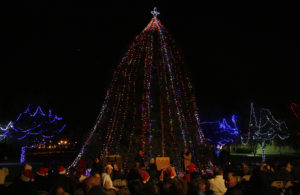 A lighting of the Christmas tree is held every December in Wheeler Park. Jillian Danielson/RiverScene 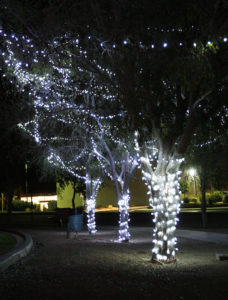 Trees are lit for the Christmas season every December. Jillian Danielson/RiverScene