‘Fiddler On The Roof’ Opens At Grace Arts Live 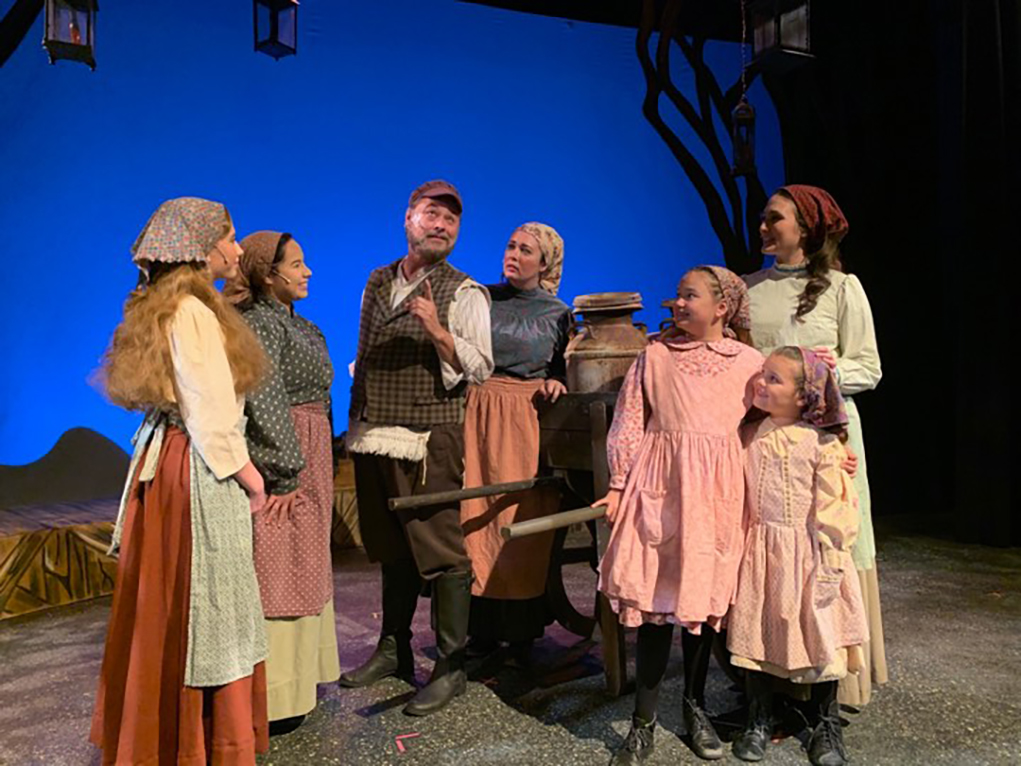 Fall is here and so is Grace Arts Live main street theater’s 2019 fall season, beginning with the classic musical “Fiddler on the Roof.”

Friday is opening night for this group of talented local performers and technical crew, who have been rehearsing for weeks to bring this  well-known musical to the Lake Havasu City stage.

Fiddler On The Roof

“Fiddler on the Roof” originally opened on Broadway in 1964, and it was an instant success. This Broadway musical set the record for the longest running musical in history, spanning almost 10 years, until it was surpassed by “Grease.” The production won an astounding nine Tony Awards and has sparked five revivals on Broadway as well as countless productions across the globe.

Even the most inexperienced of audiences will recognize the show’s signature numbers such as “Matchmaker” and “If I Were A Rich Man”, not to mention other familiar songs that have come to influence modern audiences.

“Fiddler on the Roof” takes place in 1905, in Imperial Russia and revolves around dairyman Tevye as he struggles to uphold his proud Jewish traditions in an ever-changing world. Amid the political tensions creeping in upon Anatevka, the home of Tevye and his family, this poor man’s philosopher finds a constant current of humor that brings balance to their lives. This humor, embedded among some pointedly tender moments, is one of the reasons audiences have come back time and time again to experience the beauty of live theatre.

The Havasu production is directed by theater owner Grace Ann Jacobs and stars Jason Fallis as Tevye alongside many other familiar faces. The show runs for three weekends and seats are filling up quickly.