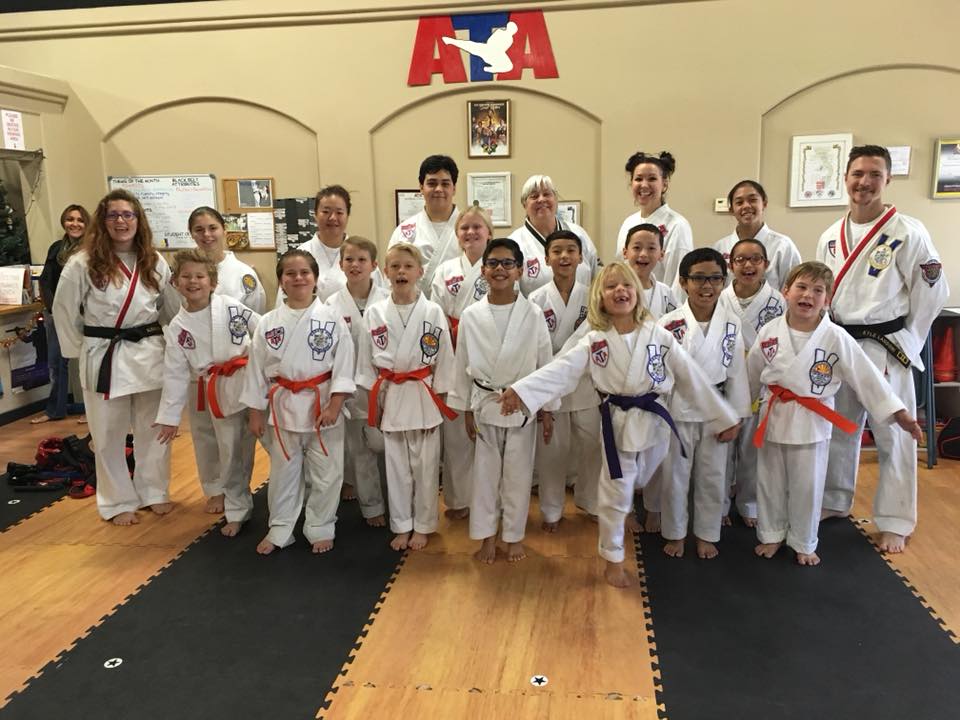 The Havasu Black Belt Academy is a family affair. The academy is operated by Karen Fresh and assisted by her husband Mark Fresh and her daughter, Alexandra Landoni.

The Fresh family has been involved in martial arts since their middle son was very young.

The couple has 11 children and balancing kids and the studio has been surprisingly simple. Mark Fresh stayed at home and took care of the children while also helping Karen teach classes. 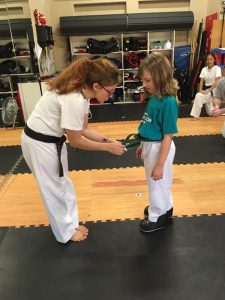 The Fresh family has always been involved in sports, Karen’s father previously owned a sport shop in Havasu.

Deciding martial arts looked interesting while watching her son, Aaron at his class, Karen wanted to try it out and began to teach herself. She’s now been an instructor for 22 years.

Ten of their children participated in martial arts and earned black belts.

The Fresh family values carry over to the academy and the way they teach. “We’re very family oriented,” Karen said.

At the school, attendees learn how to defend themselves against a bullies, but are  encouraged to use more diplomatic solutions to problems before turning to their martial arts skills.

“We try to teach our students how to be aware of their surroundings, walk with confidence and interact with others,” Mark said. 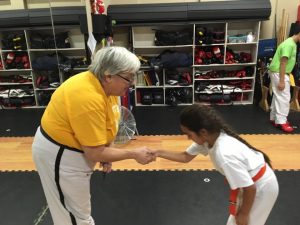 The couple focuses on character building during their classes as much as they do the actual teaching of martial arts.

Students also learn balance, sparring, weapons, kicking, board breaking, and many other skills.

For more information on Havasu Black Belt Academy, contact them at 928-453-0515 or visit their website at lakehavasublackbeltacademy.com. 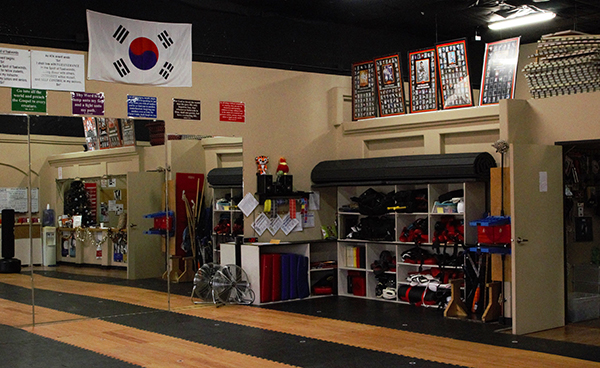