Frontier Grows As It Nurtures Havasu In ABC Contest 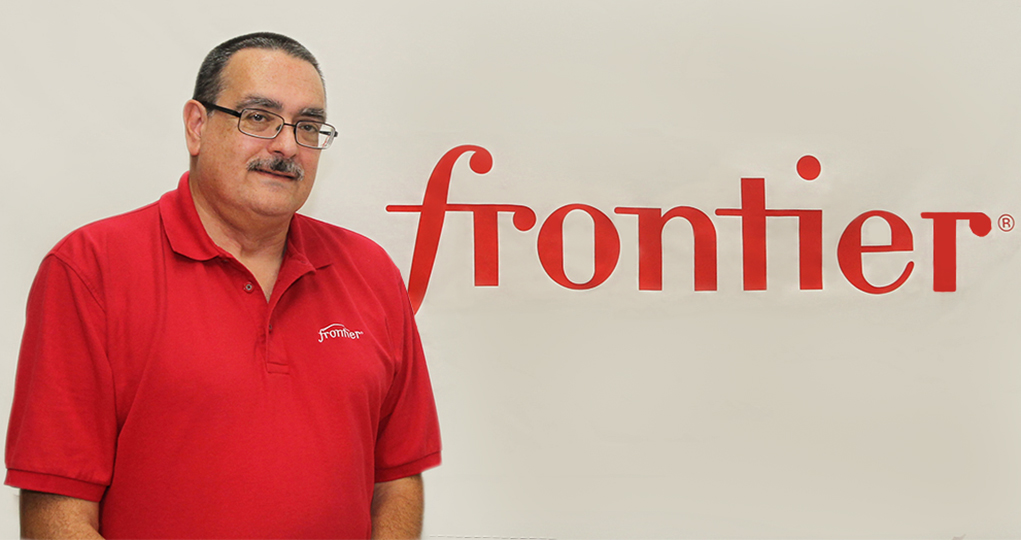 The America’s Best Communities contest was the brainchild of Frontier Communications’ now-retired chairman and CEO Maggie Wilderotter. Since 2014, it has grown into a three-year, multi-stage contest that currently has Havasu and seven other communities racing for a $3 million grand prize.

“Frontier started this,” said Nello Ruscitti, general manager of Frontier Communications in Havasu. “In 2014, Frontier led the charge and wanted to stimulate business and the economy in rural communities.”

The company was the driving force behind the ABC contest. The rules hinge upon communities coming together to build an economic-development plan, a road map for community accomplishments and sustainable growth. Criteria centers on community engagement, long-term vision and strategy, short-term tactics and measurable achievement of such, and sustainable community revitalization.

“This contest is designed to challenge a community’s brightest and most innovative thinkers to develop meaningful strategies and plans that will transform their town or city,” Wilderotter said in a September 2014 press release.

At the time of contest inception, Frontier was serving about 33,000 rural communities with populations between 9,500 and 80,000 in 29 U.S. states. Of those communities, at least 350 applicants turned out for the ABC contest. 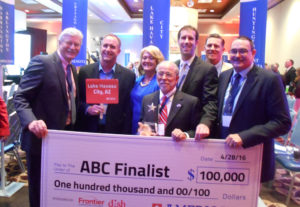 Frontier and its support sponsors including Dish Network, CoBank, and The Weather Channel have a $10 million prize-pot. Along the way, as communities advanced, monetary prizes were awarded. For example, in early 2015, the top 50 communities selected each received $50,000. In April 2016, when Havasu and the other communities were identified as the top eight finalists, each community was awarded $100,000 to enhance the continuation of their efforts.

Lake Havasu City’s most notable movers and shakers have created, budgeted and implemented Vision 20/20, which is an economic revitalization call-to-action plan for this community. Five Pillars of Change identified within hone in on areas of economic development and job creation; education and competent workforces; tourism and hospitality excellence; water research and environmental science; and community engagement.

The project and related fundraising efforts have produced an additional estimated $61,000 for the cause from those individuals, businesses, associations and nonprofits involved. 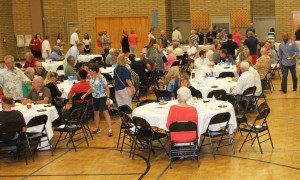 In August 2015, over 200 leaders from around Lake Havasu attended a Town Hall to kick off the Vision 20/20 plan. During the Town Hall, suggestions were implemented into the five pillars that make up the plan. Jillian Danielson/RiverScene

“Equally important is the pride I have in our community,” Lake Havasu City Mayor Mark Nexsen stated in a letter associated with Vision 20/20, “the individuals and groups that are actively engaged to take action – not waiting – to move forward on our strategic revitalization plan for our future.”

Frontier employs about 28,600 individuals in 29 U.S. states. Its annual revenue is in the vicinity of $11 billion. Their mission statement is customer-oriented with emphasis in community involvement and a commitment to U.S. military veterans.

Furthermore, one of every 10 Frontier employees is a U.S. military veteran.

Frontier’s 2010 acquisition of Verizon properties, which are rural in nature, grew the business three-fold. The Verizon opportunity worked out well and resulted in a second and separate acquisition in 2016 which expanded service areas in California, Texas and Florida.

“We do rural very well,” Ruscitti said. “We’re largely a rural internet provider as well as telephone and television. We offer a full suite of services for businesses or residential customers … In 2010, we tripled in size. We’ve grown a lot. Then, in April 2016, we doubled in size.”