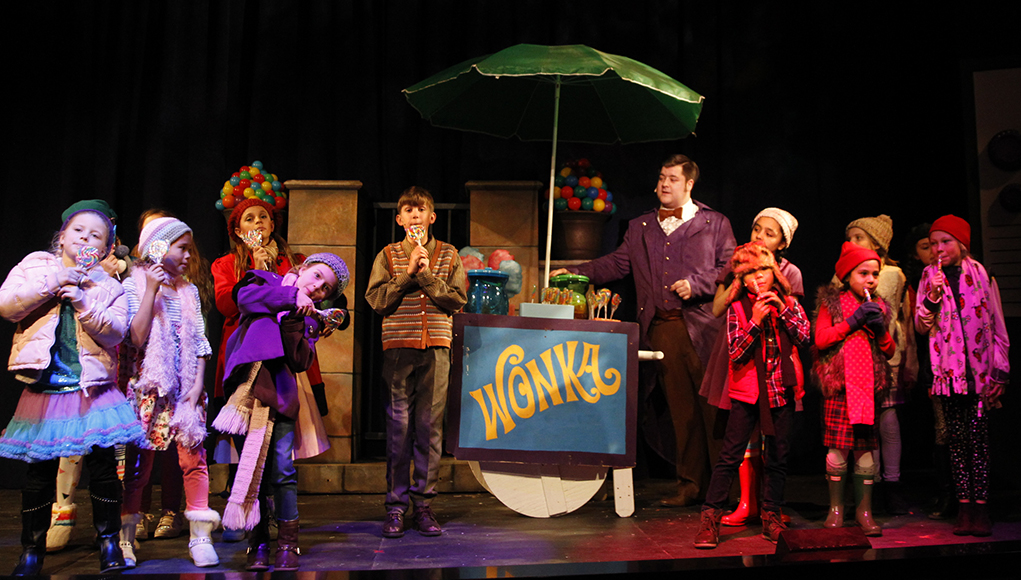 Grace Arts Live invites audiences to enter a “world of pure imagination” Jan. 12-14 and 19-21 with its production of “Willy Wonka.”

This musical stage adaptation of Roald Dahl’s classic story features Grace Arts Live veteran Tyler Fallis as Willy Wonka, an eccentric candy-maker who devises a contest to determine who will take over his factory after his retirement. This 42-person cast puts on a performance that includes a few twists, turns, Golden Tickets and chocolate rivers, not to mention a sweet heap of special effects.

“This show is definitely entertaining from beginning to end,” said director Lauren Blain. “The kids are so talented; they work hard and we ask a lot of them, which I think will be evident.” 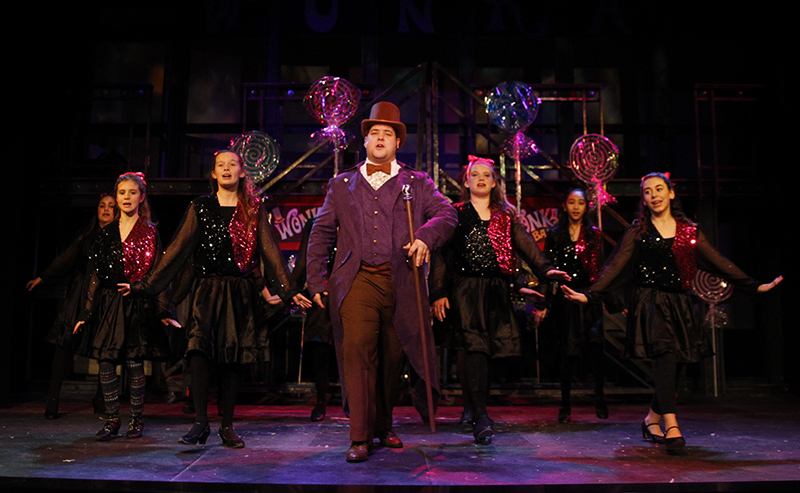 Underneath the bright colors and sweet treats is a touching story about honesty, family and the magic that can happen when you keep a positive attitude.

“I love the Bucket family, so sweet and humble,” Blain said. “It’s a great lesson to take away: you can have nothing, but if you have a solid family you can get through anything.”

“It makes it fun to rehearse at home,” Lusk said, laughing. 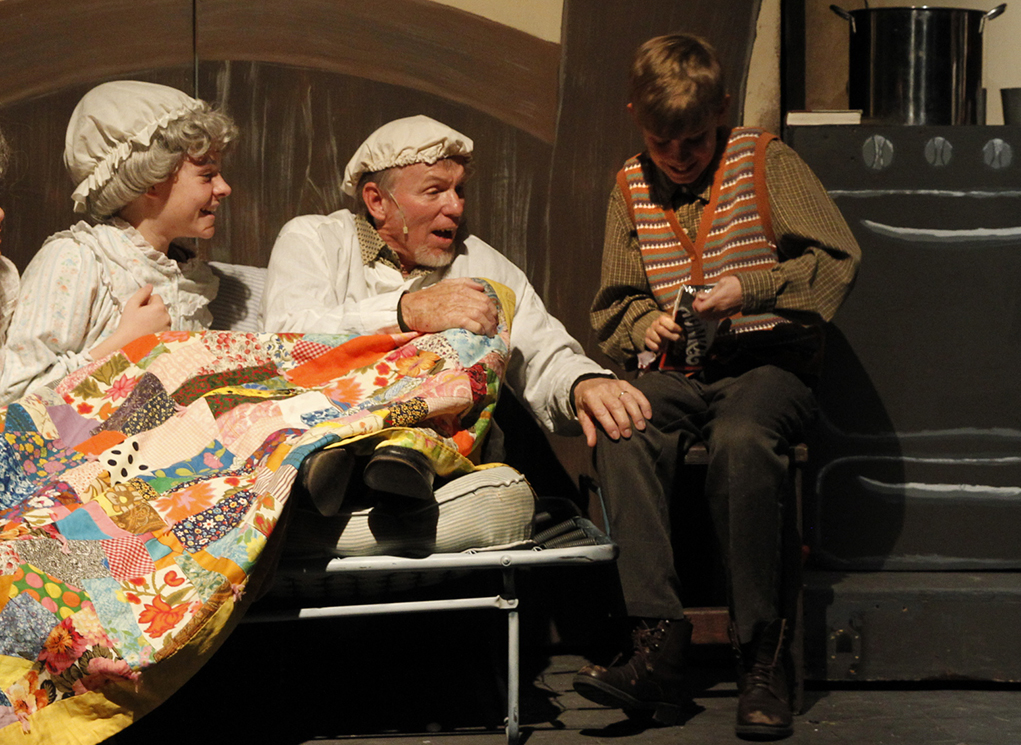 Both Zemojtel and Lusk have performed in other Grace Arts Live shows previously, including the company’s 2016 rendition of “Oliver.”

“There are wonderful people here who have guided us along,” Lusk said. “The people working behind the scenes are the real stars.”

“Without Grace [Ann Etcheberria-Jacobs] we wouldn’t have this opportunity to learn and perform,” Zemojtel said. “It’s a cool opportunity.”

Grace Arts Live Theatre is located at 2146 McCulloch Blvd., Lake Havasu City. Tickets can be purchased at the box office, by calling 928-505-2787 or online at http://graceartslive.com. 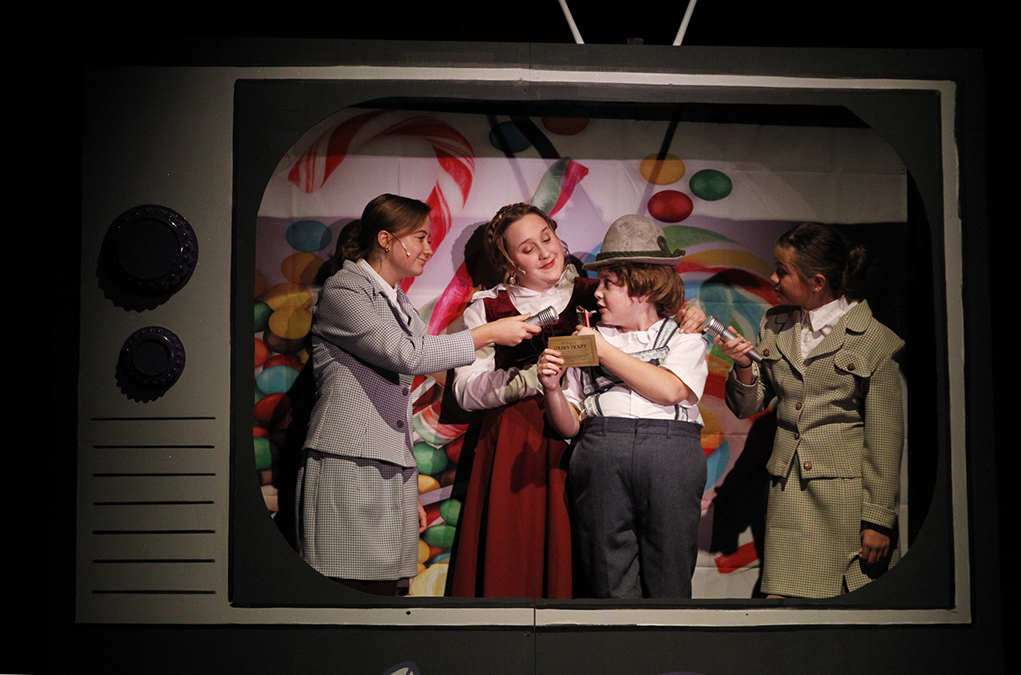 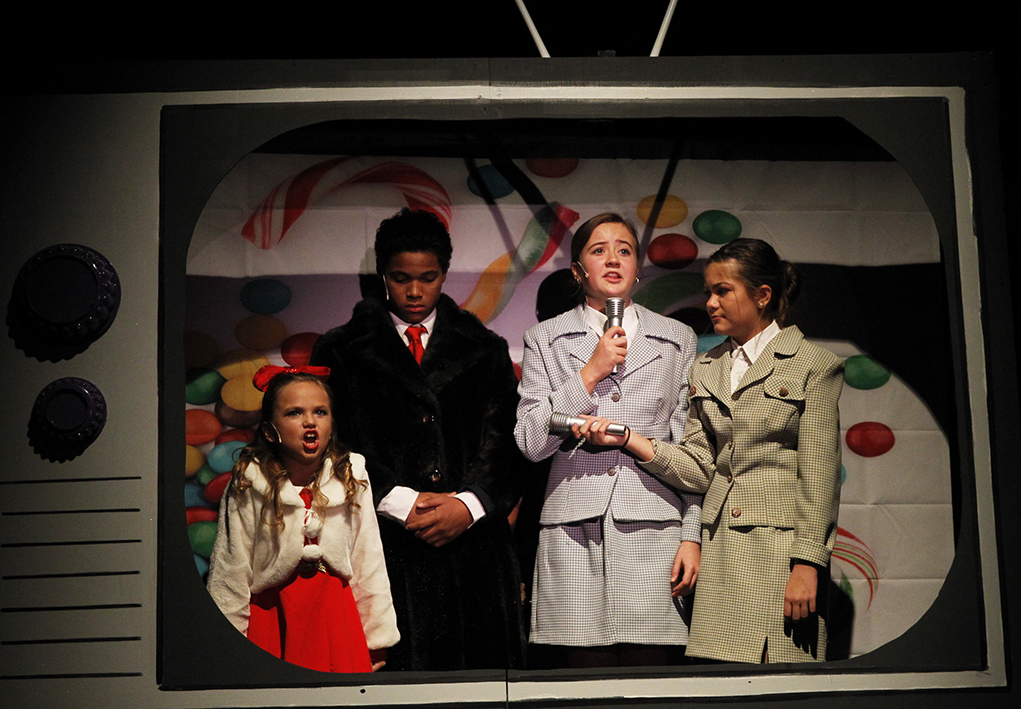 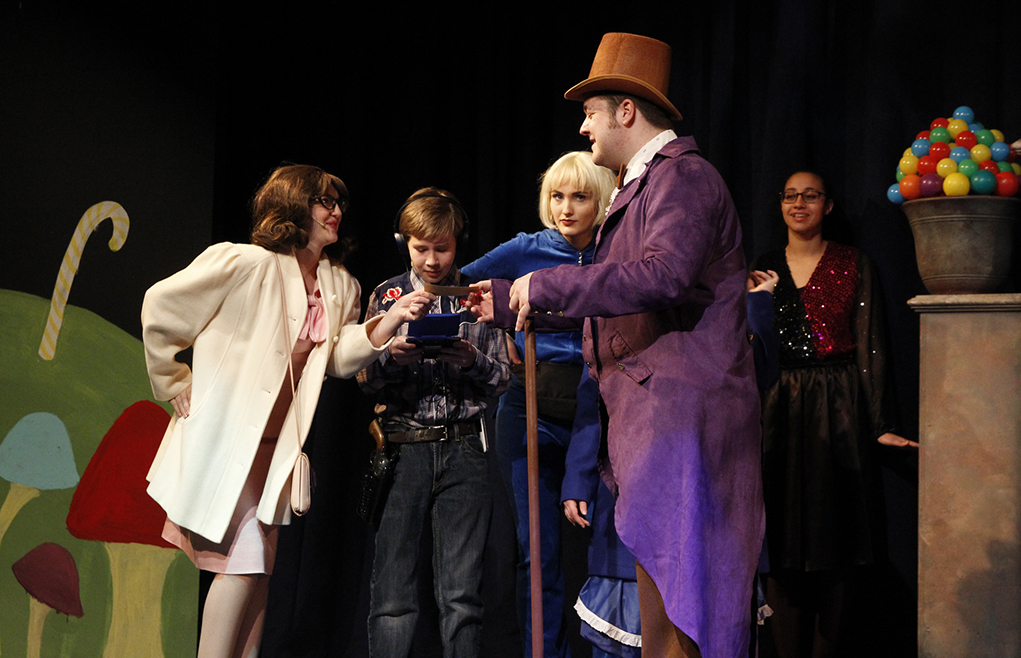