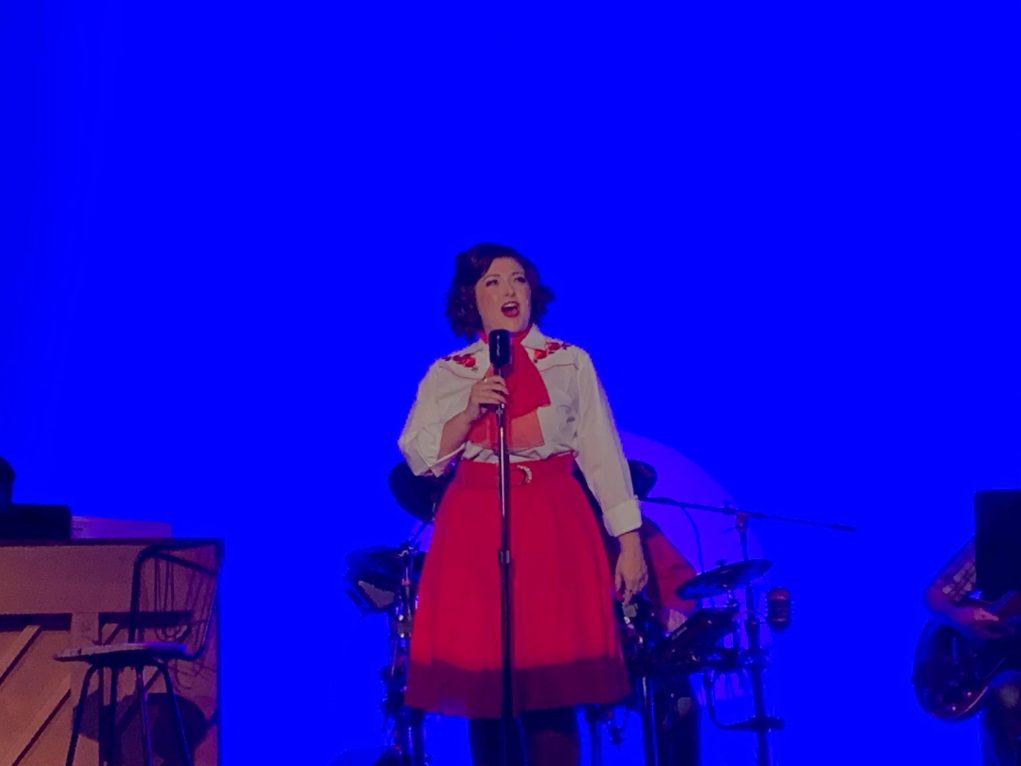 Bring in the New Year with Grace Arts Live this weekend and enjoy “Always…Patsy Cline”, a celebration of the Country Western star as well as a fundraiser for Grace Arts Youth Theatricals.

This collaboration is based on the true story of Cline’s friendship with fan Louise Seger from Houston, Texas. They met at a Texas honky-tonk in 1961 and continued exchanging letters until Cline’s death.

This two-women show is set from Jan. 1-3, with local stars Lauren Blain as Cline, and Alyson Chapin as Seger. This show will be especially heart-warming as Blain’s paternal grandfather joins her onstage with The Whiskey River Band, playing bass guitar as well as singing. 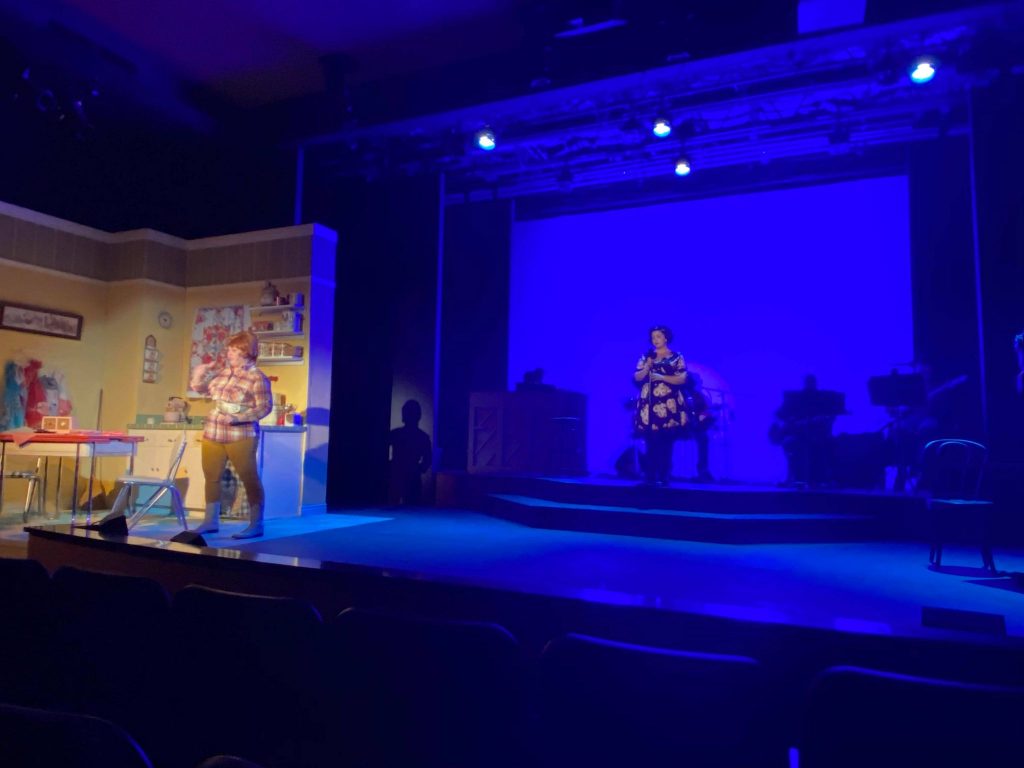 Frank Blain served the U.S. Marine Corps for 30 years, and in that time he has been in a number of musical performances. Wherever he was stationed, Blain would seek out a fellow musicians to jam with. He has played in Japan, Argentina, and has fond memories of “Sitting on sandbags around bunkers in Vietnam with three or four other Marines picking and grinning, waiting for the next rocket attack to begin.”

The love of music provided Blain the opportunity to meet people all over the world, and now he will share that love with Havasu audiences this weekend. His granddaughter is the director and choreographer of the New Year’s special performance, in addition to starring alongside Chapin and The Whiskey River Band.