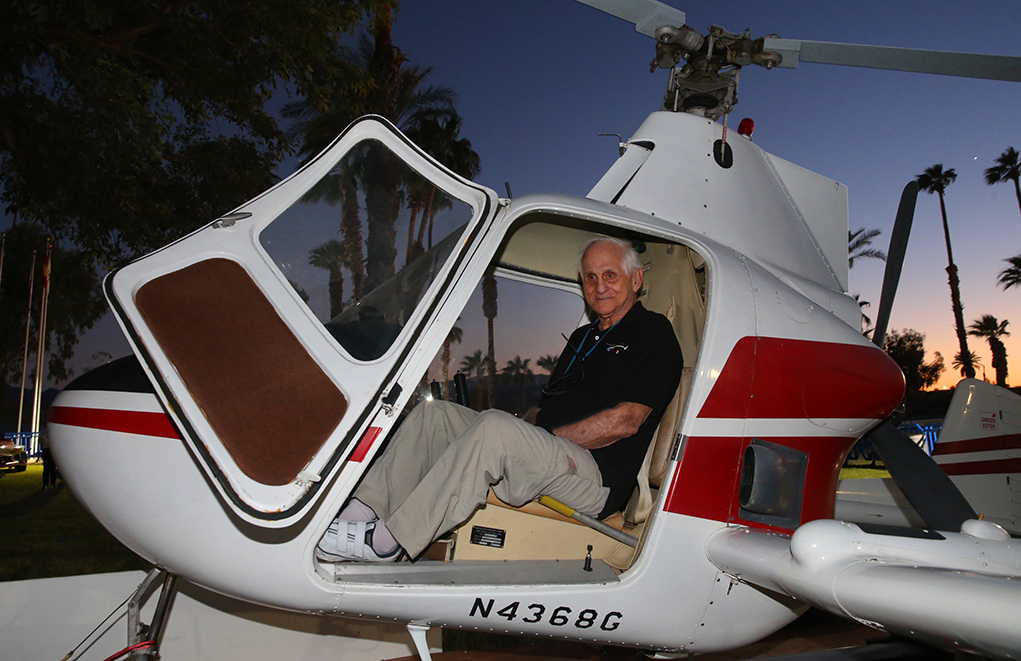 As most people who have spent any time in Lake Havasu City know, Robert P. McCulloch was always thinking of something new and innovative. And his signature McCulloch J-2 gyrocopter was one of those innovations.

The J-2 is a small, two-seat autogiro with an enclosed cabin and is one of only three designs ever to receive a type certificate in the United States. 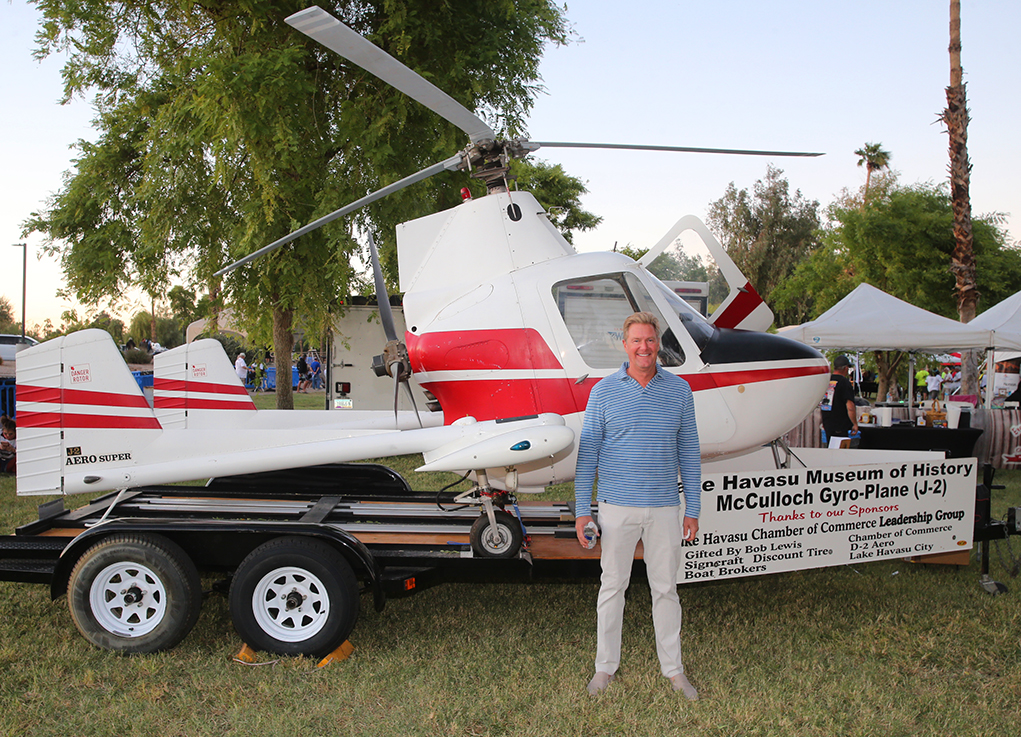 A staple in the London Bridge Days Parade, the J-2 gyrocopter is on full display this weekend at the “Mind of McCulloch” Lake Havasu Museum of History exhibit at London Bridge Beach.

The exhibit coincides and was coordinated with the Powerboat Formula One racing event, also happening this weekend.

On hand Friday was Jerry Foster. Foster was a Phoenix helicopter pilot before he ventured into the world of journalism.

I was a helicopter pilot before I went to journalism and then I was hired in Phoenix by a radio and TV station to do traffic reports for radio,” Foster said.

‘I started flying the gyroplane because we wanted it because other radio stations had airplanes flying but we wanted something a little different,” he said.

Foster said KOOL Channel 10 out of Phoenix purchased the J-2 from McCulloch.

“I flew that for about a year. We had a little trouble with it once in while because it was something new,” he said.

He said the radio station loved it and TV station came to love it because Foster learned how to shoot film from the gyroplane.

“That and was so successful that we decided to buy a helicopter and that made us the first station in the country to have a TV station helicopter.

“It was just a little underpowered. It was a cute little thing and people loved it. The only problem with it was it didn’t land and take off vertically. It couldn’t hover. You had to have forward motion to land and take off.”

Foster said he had many favorite stories about the J-2 because there were so many close calls.

“It was underpowered, made a lot of noise. But it was something different. People liked it I enjoyed flying it. Not everybody can say they flew a gyroplane, let alone for radio and TV. I’m a lucky guy.”

Foster has written a book “Earthbound Misfit” available on Amazon about his experiences in flying.

“The Mind of McCulloch” exhibit and powerboat racing continues through Sunday. Admission is free to the public. 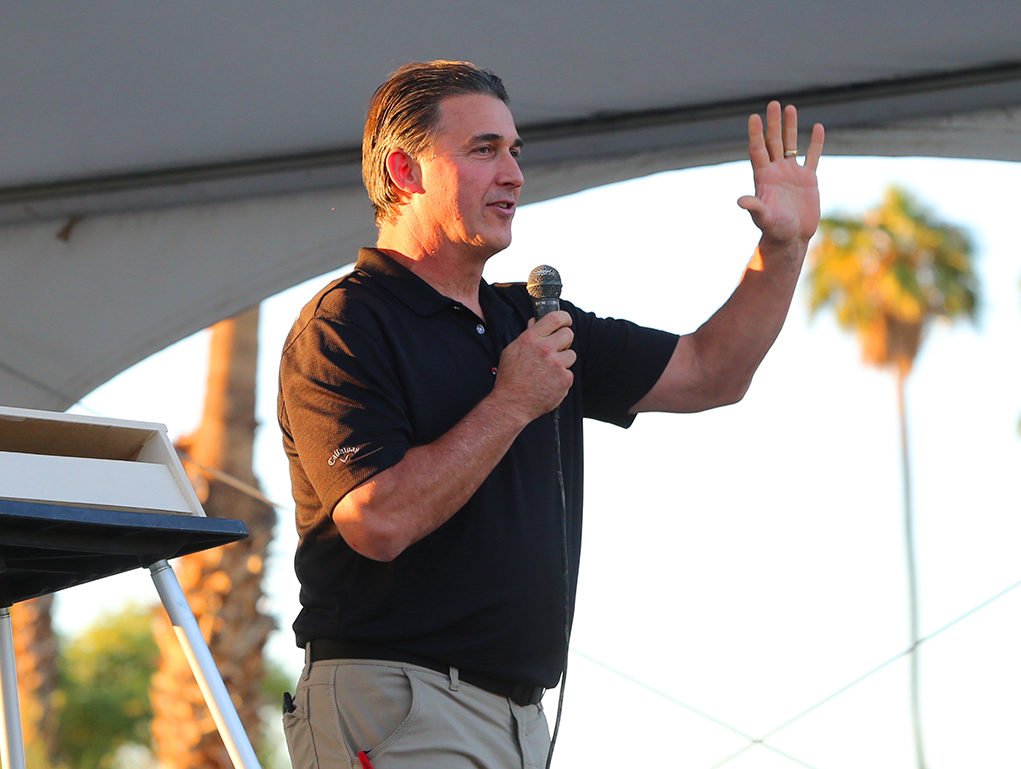 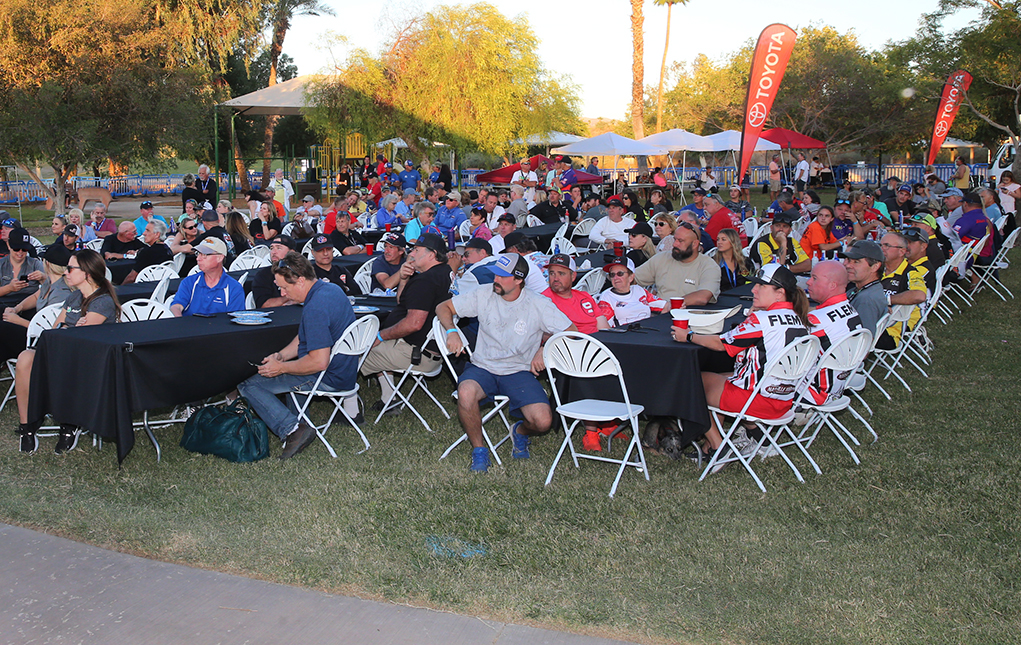 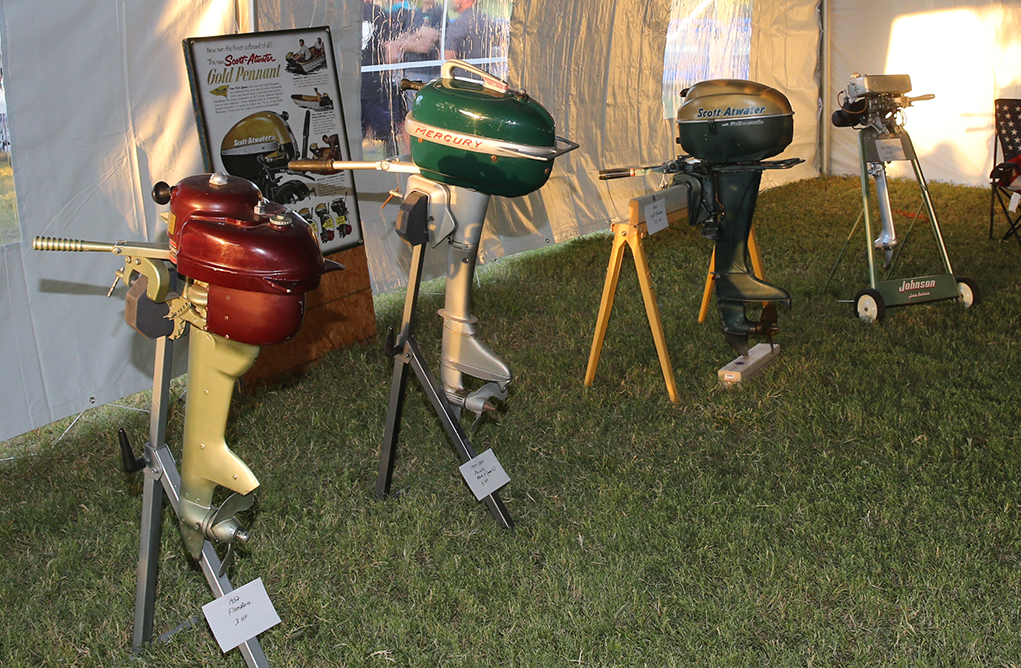 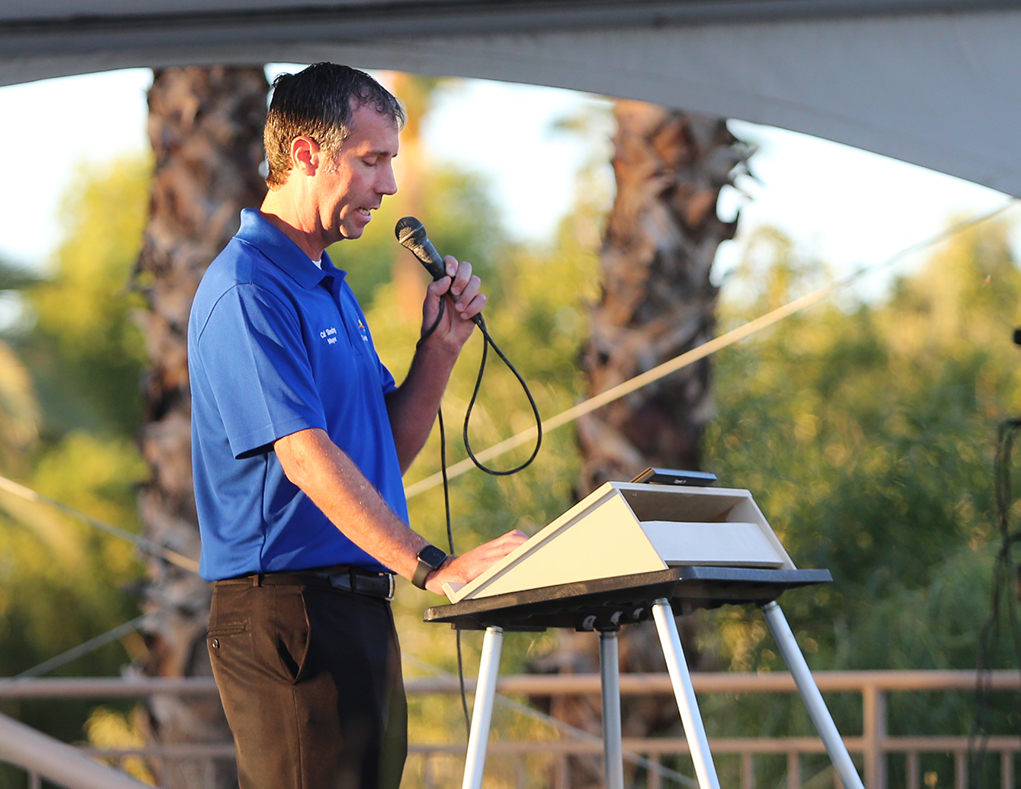 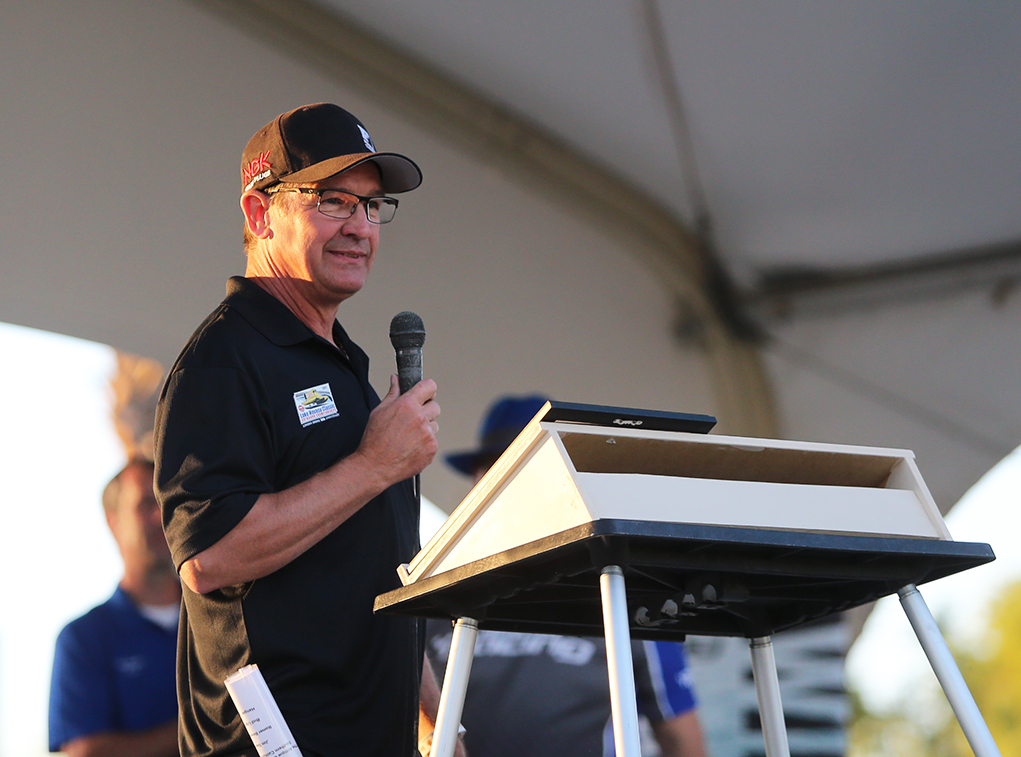 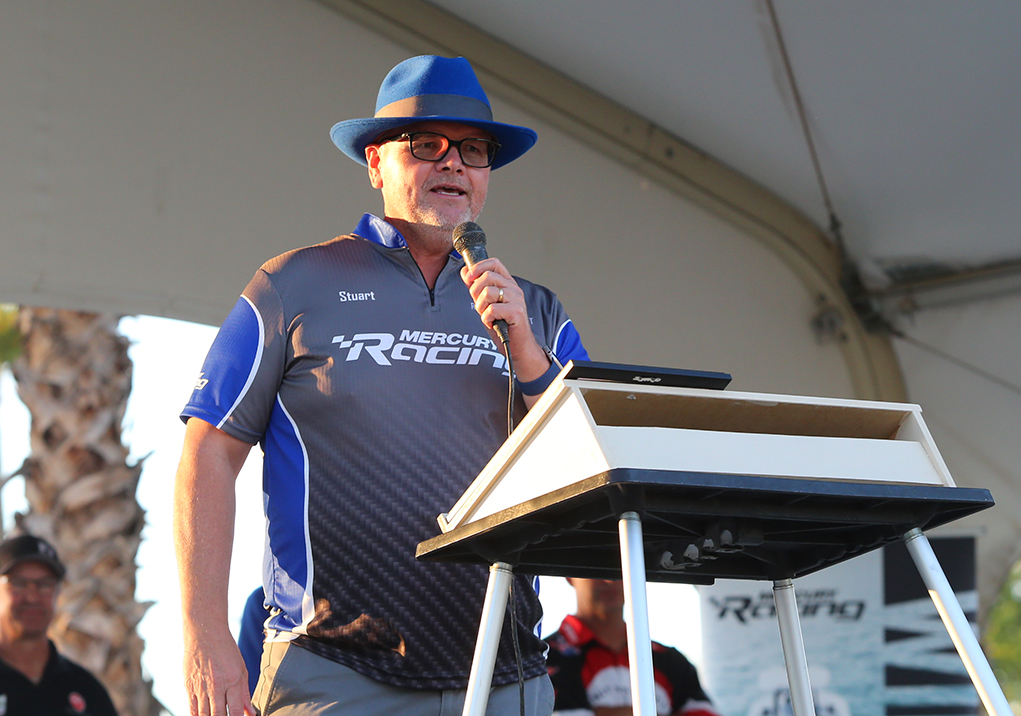