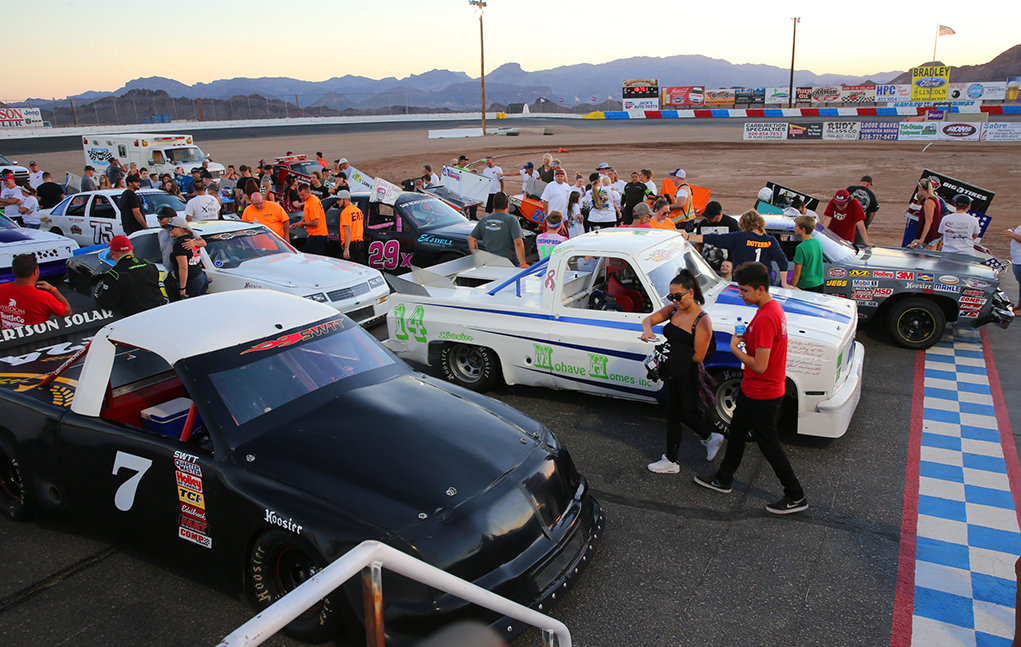 Havasu 95 Speedway’s first race of the season was Saturday evening. The kick-off event opened the 13th season of the track with races from Get It In Gear Street Stocks, Havasu Wiring Outlaw Karts, and Sam Nichols Electrical Factory Stocks. 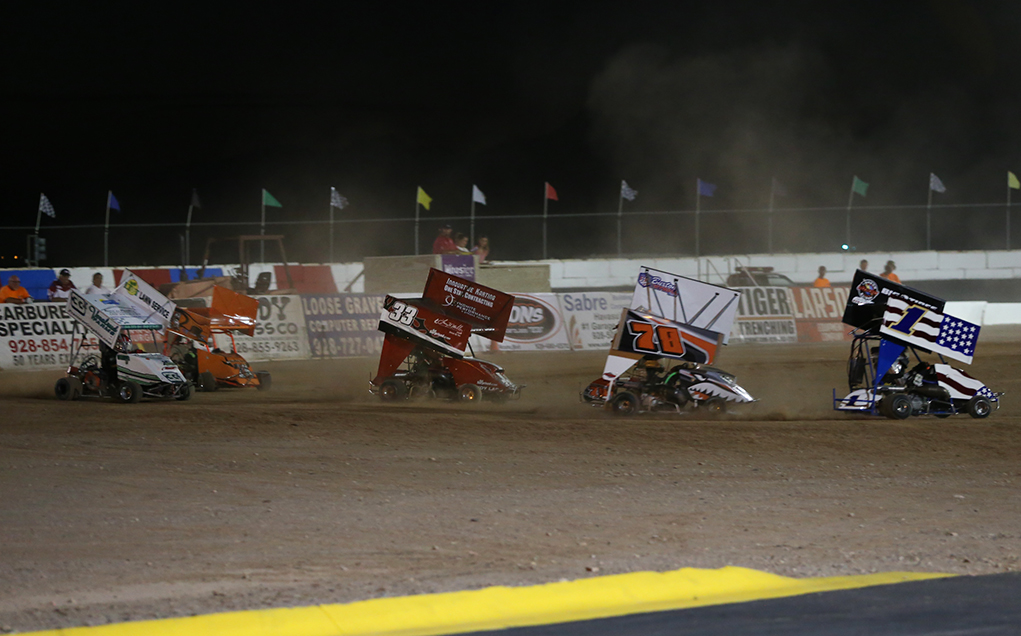 Also joining the races for the evening was traveling group Southwest Tour Trucks. The circuit travels along the West Coast and it’s championship race was at the Havasu 95 Speedway. 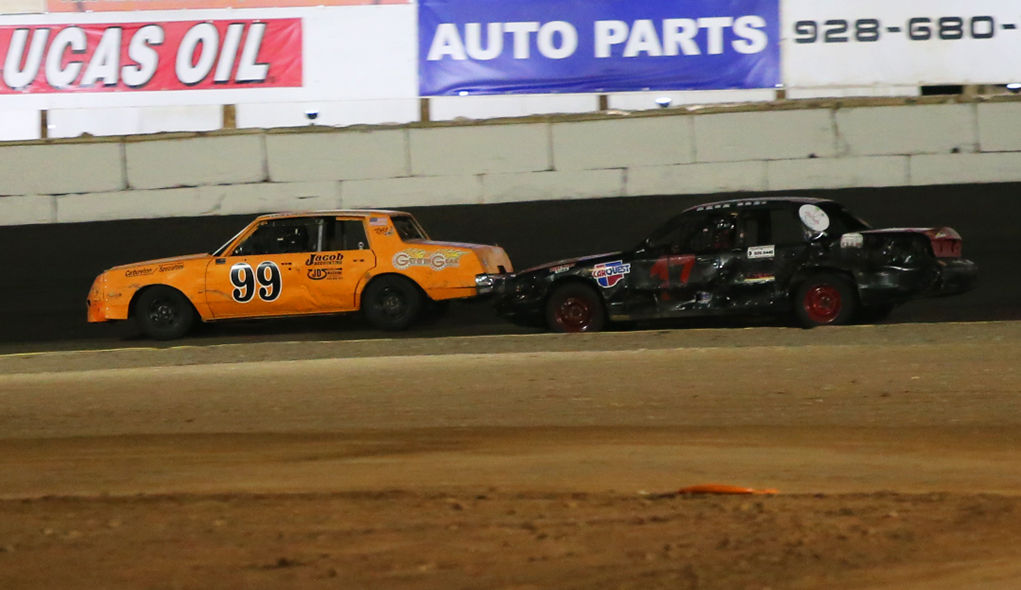 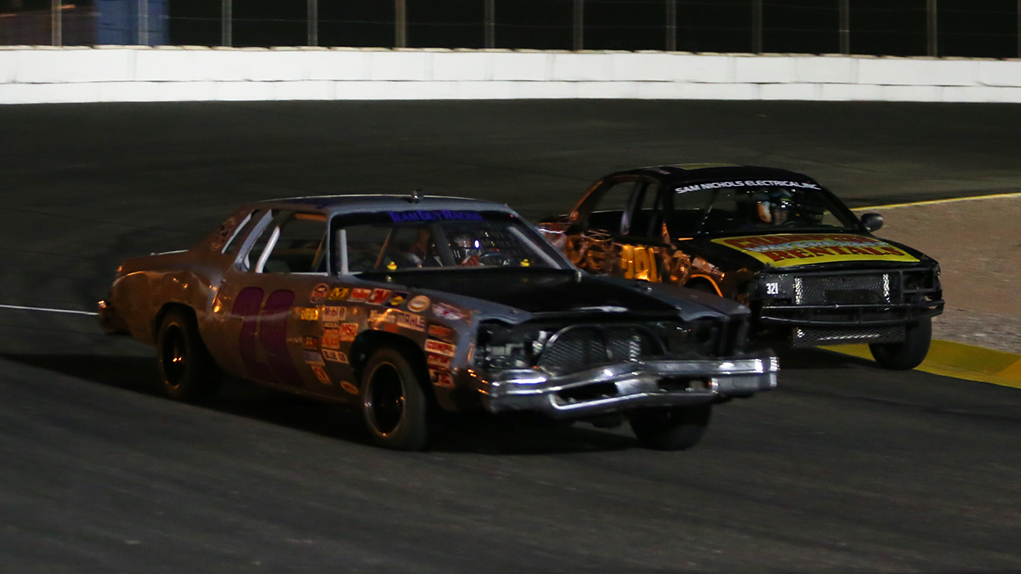 This season, the track will host a total of 14 races. The season runs from late September-late April. 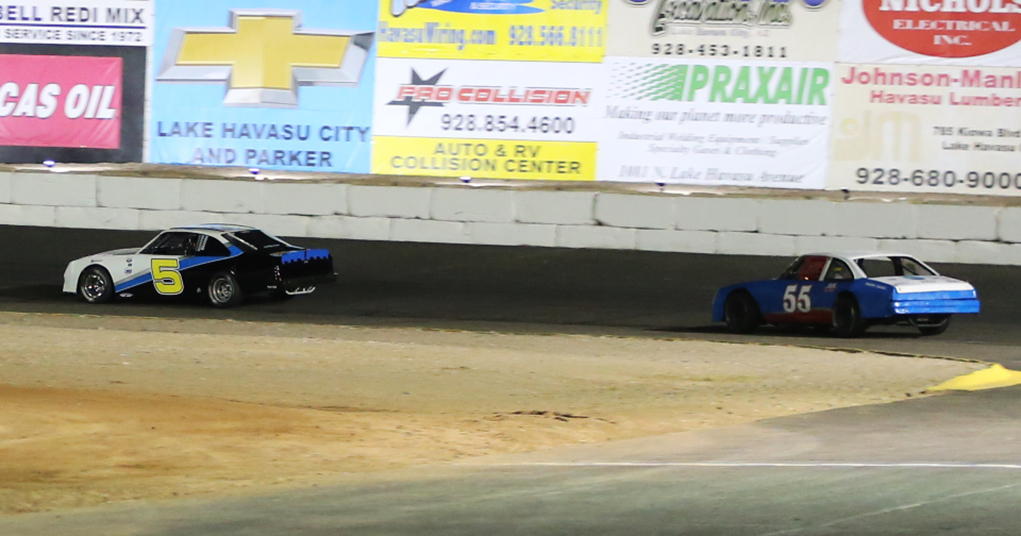 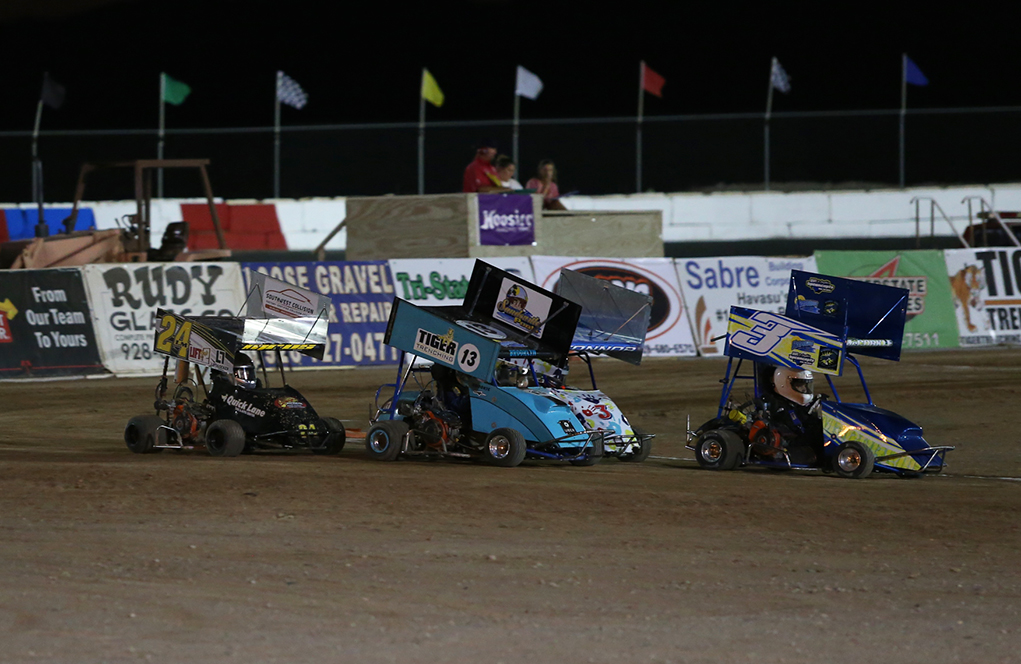 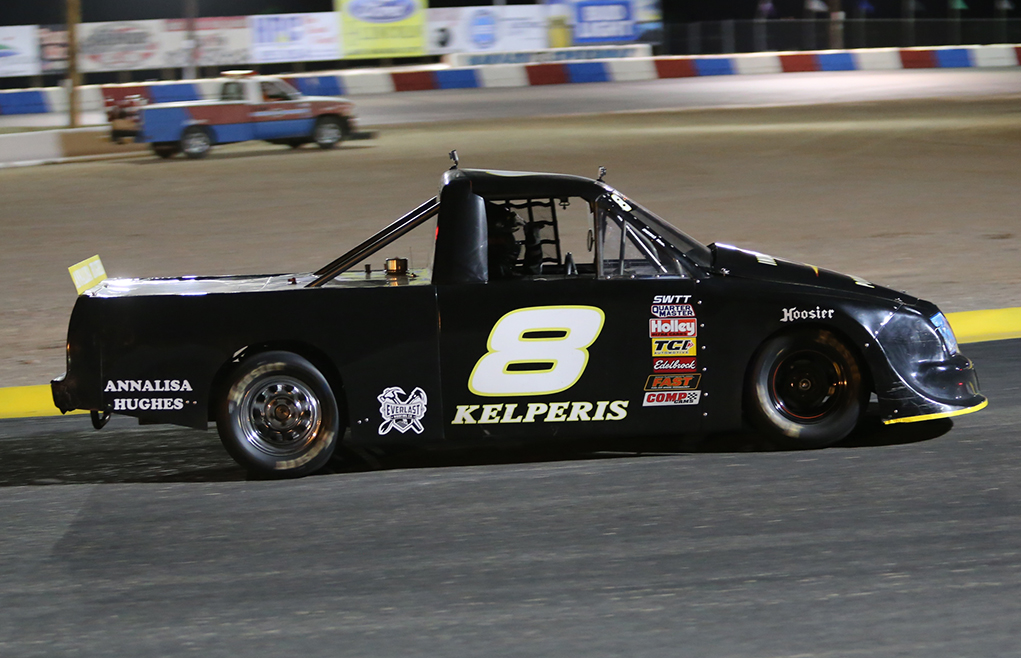