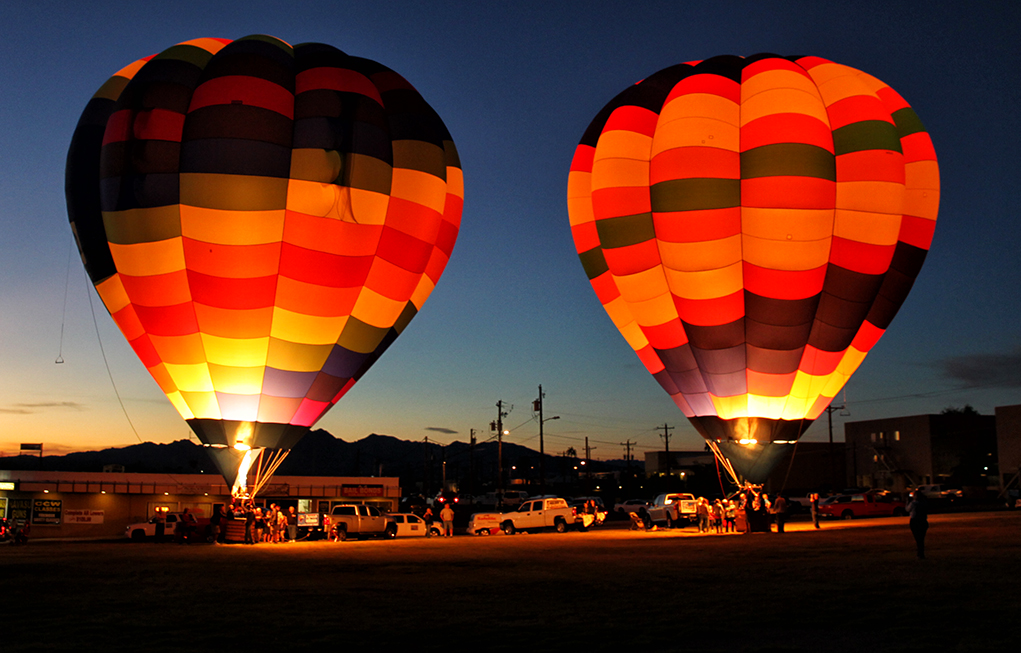 The Havasu Balloon Festival will be here before we know it on January 15-17, 2016 with balloons filling our Havasu skies. The festival store celebrated its grand opening Thursday evening to kick off the countdown until the hot air balloons get here. Cotten candy, Smallcakes cupcakes, and popcorn were given away at the store opening and local balloon pilots Jim Dolan and Dean Baker performed a night glow at Springberg Park. The store is located at 2109 McCulloch Blvd, Lake Havasu City, AZ near Springberg Park. 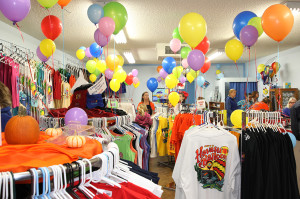 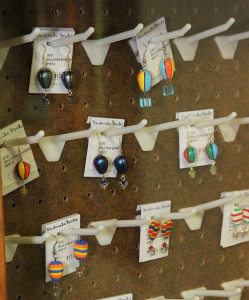