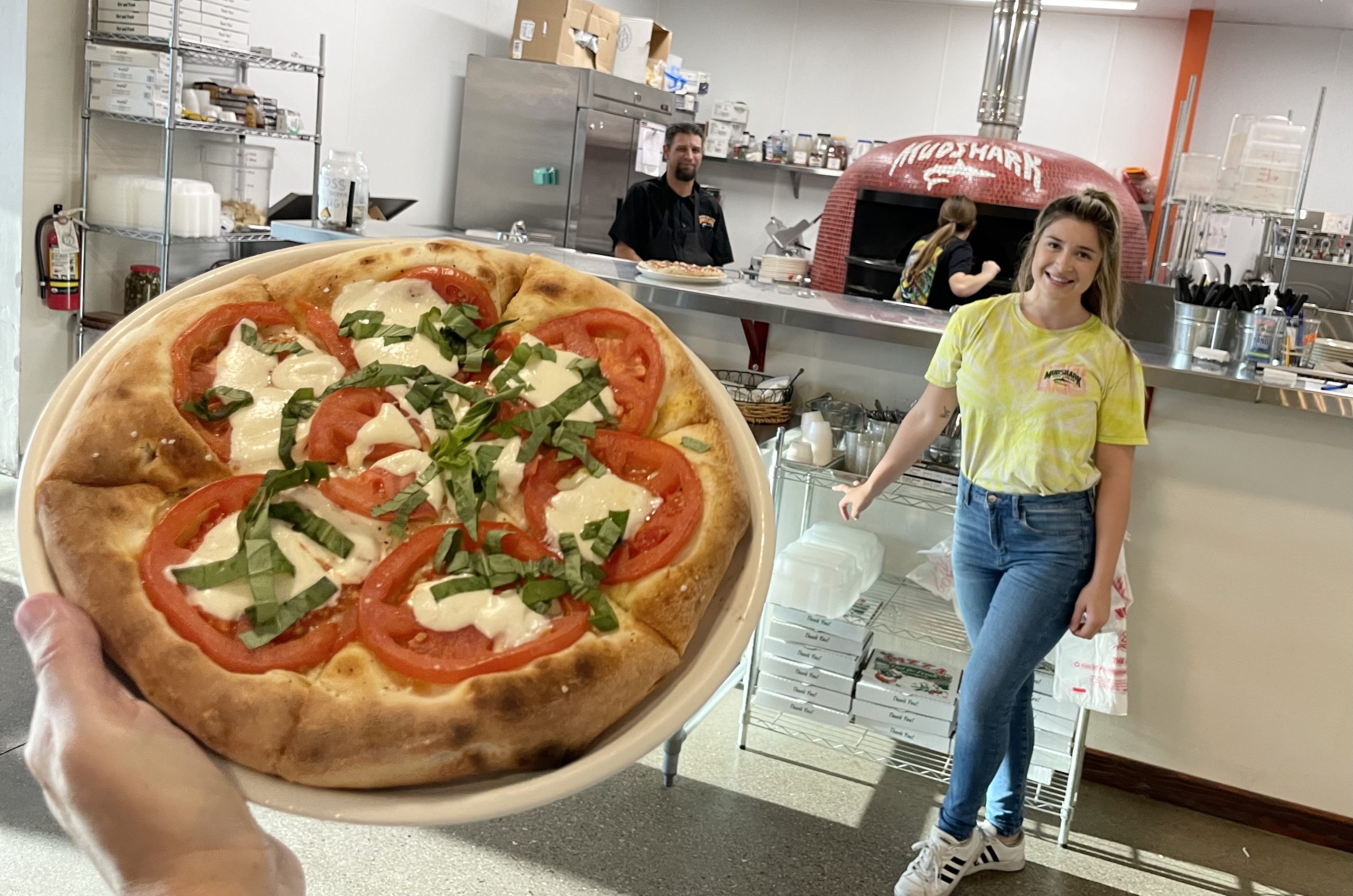 It’s the week that Lake Havasu City foodies have waited for. 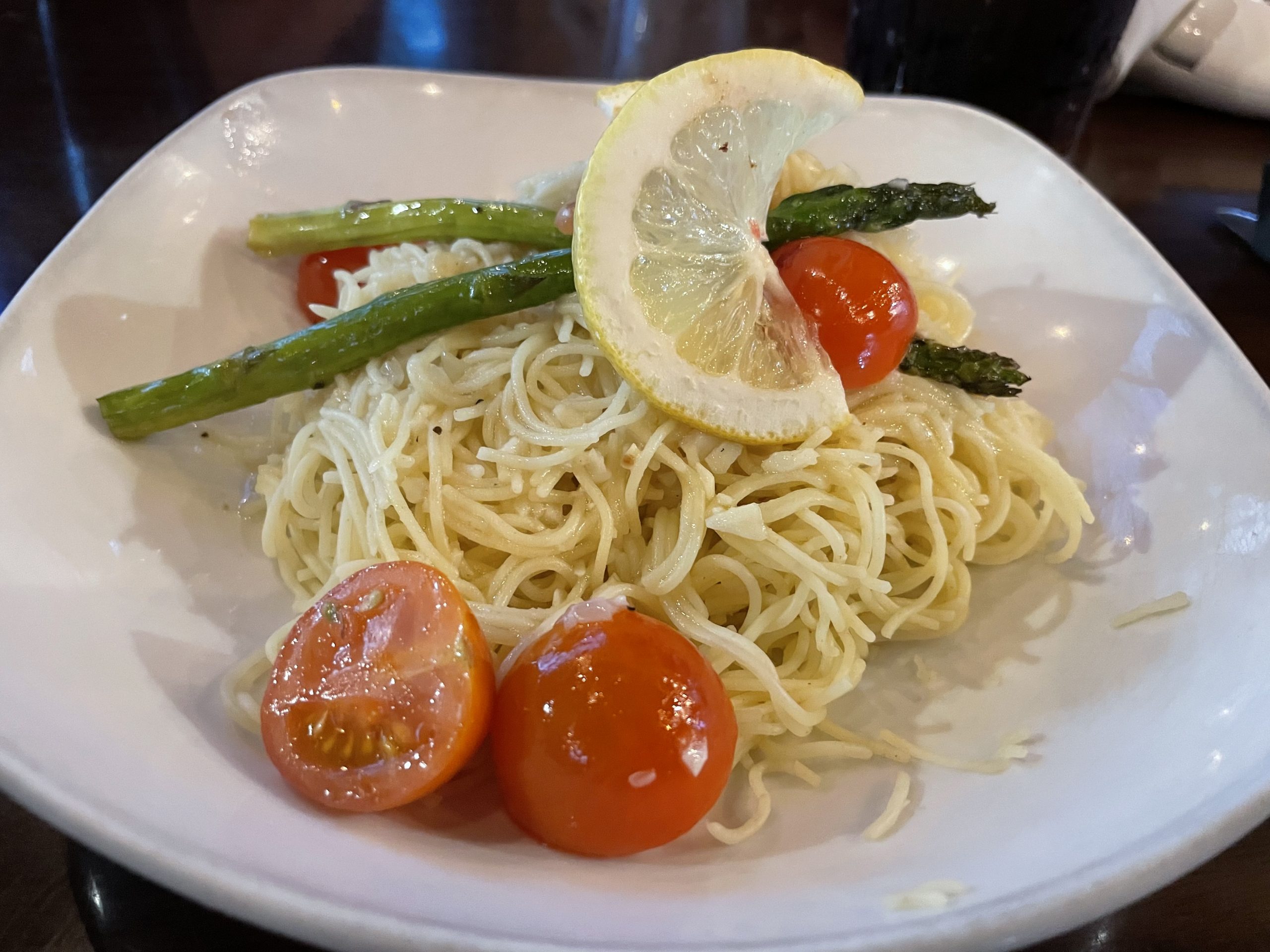 Participating restaurants and Lake Havasu’s creative chefs prepare and serve up culinary classics and achievements through special menus and dining experiences for 10 days from Sept. 17 through Sept. 27.

For 10 days, locals and visitors will be able to expand their inner foodie and explore that restaurant on their wish list. Havasu Restaurant Week will present participating local restaurants and chefs all week. These special menu options will vary from restaurant to restaurant, but all will include a starter, an entrée, and a dessert. These meals will be $35 or $45 (plus tax and gratuity) and can be per person or per couple depending on the restaurant and the offering for that night.

Executive Director of the Lake Havasu Hospitality Association Shawana Schneikart hosted media, foodies, prior Top Chef judges and a few people from the community at three restaurants participating in the annual event Wednesday. 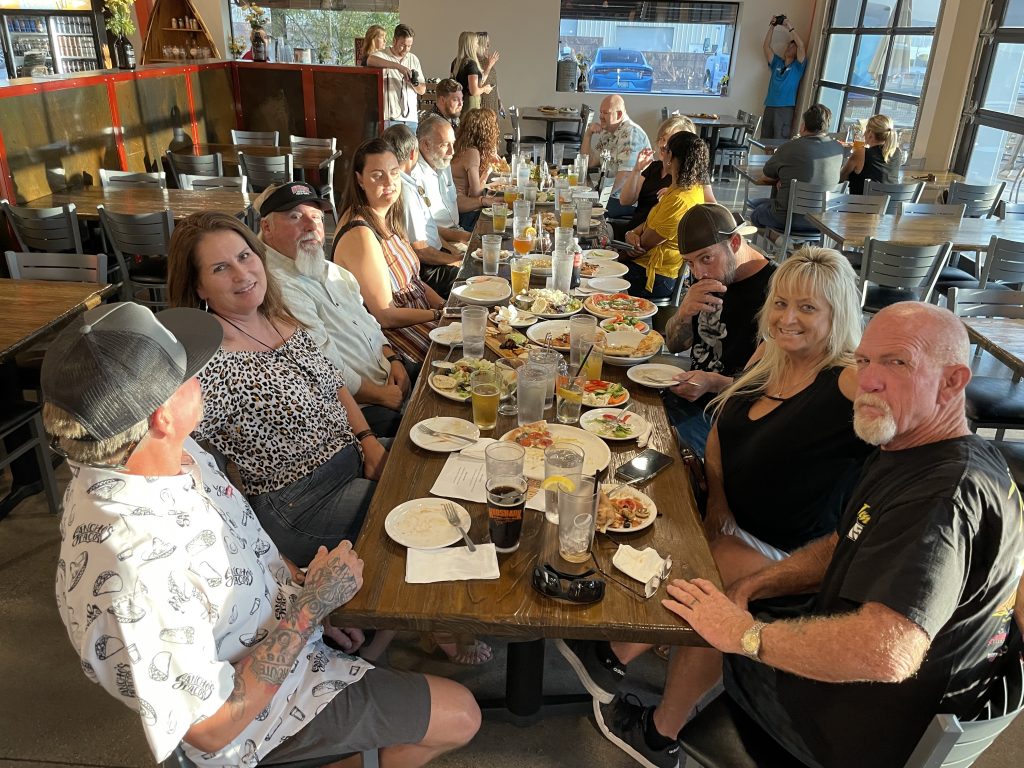 “It’s a 10-day affair where there are pre-fixed menus – meaning a fixed-price menu at 16 restaurants around town,” Schneikart said.

Wednesday, the invited group made their way through three local restaurants.

“We started at Mudshark Brewery and Public House, and each restaurant was to give us a preview of one of their full meals and also give us a sample of what they were serving. There were appetizers at Mudshark. It included hummus, salad, macaroni and cheese with pork, charcuterie board, pizza, and they highlighted the food that would be offered on their pre-fix menu.”

The group then made their way to College Street Brewery, where they were given a sample of one of their courses of lemon pepper pasta with asparagus. 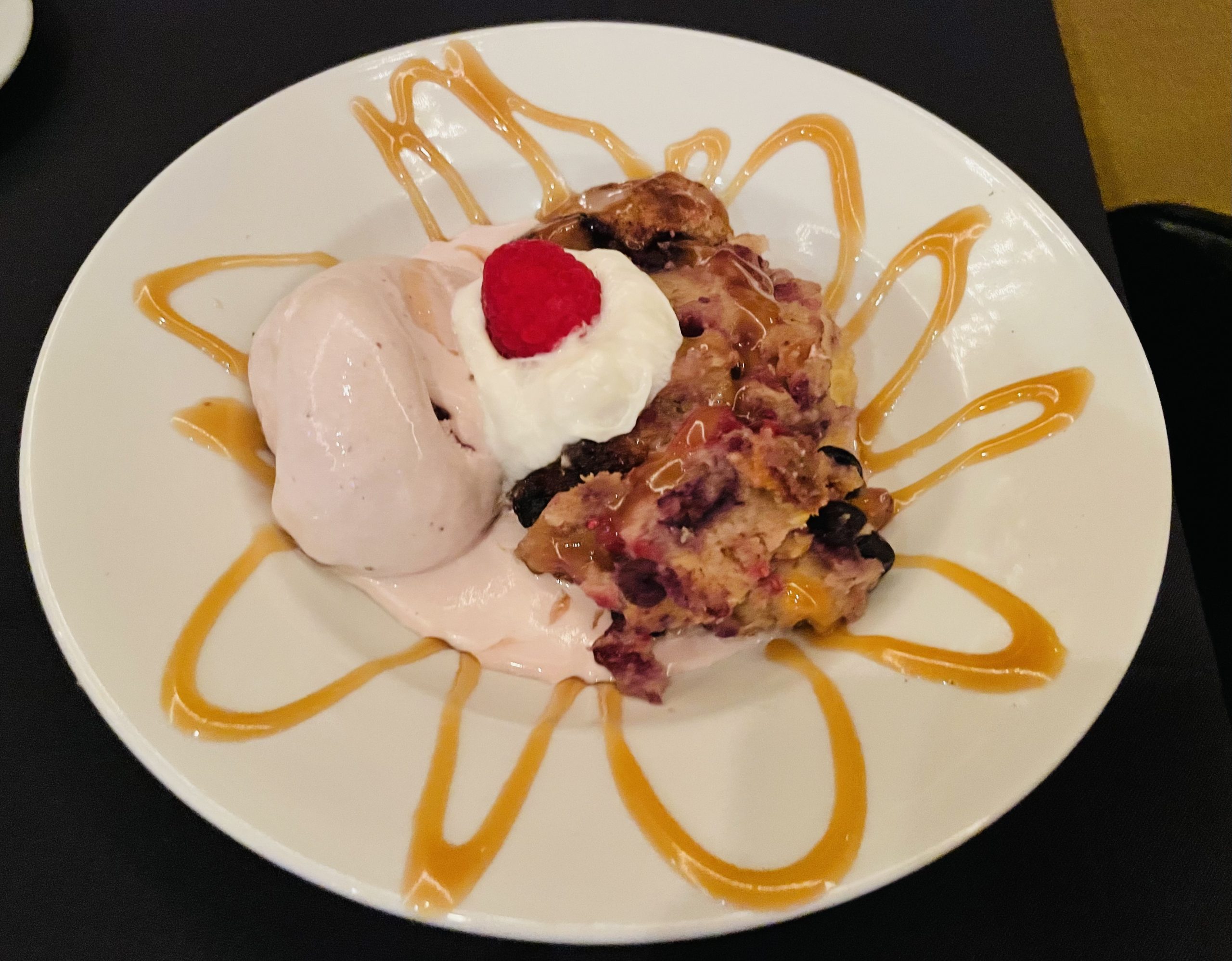 A desert is on display at Montana Steak House during media night. Jillian Danielson/RiverScene

Then it was on to Montana Steak House where the group enjoyed a preview of one of its pre-fix menu choices and a sample of one of its desserts.

“It’s been a lot of fun. There’s about 20 of us here. We have different backgrounds. and we’ve all sat around a table and by the end of the night at the third restaurant, we’re all chatty – happy to be here and we are all in agreement that we would definitely go to some these restaurants and order food that we wouldn’t have ordinarily ordered that we got to taste tonight,” Schneikart said.

The event is sponsored by 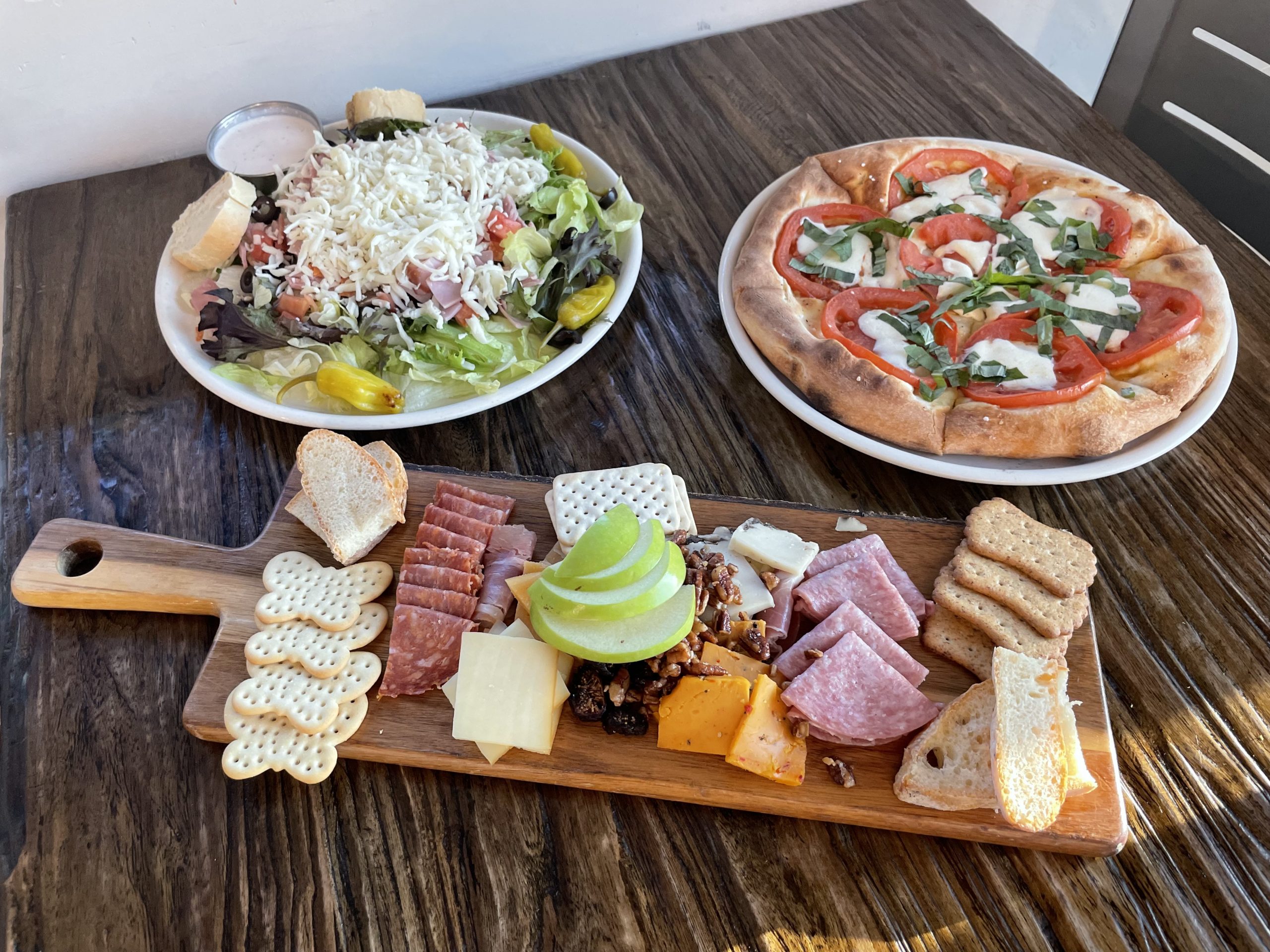 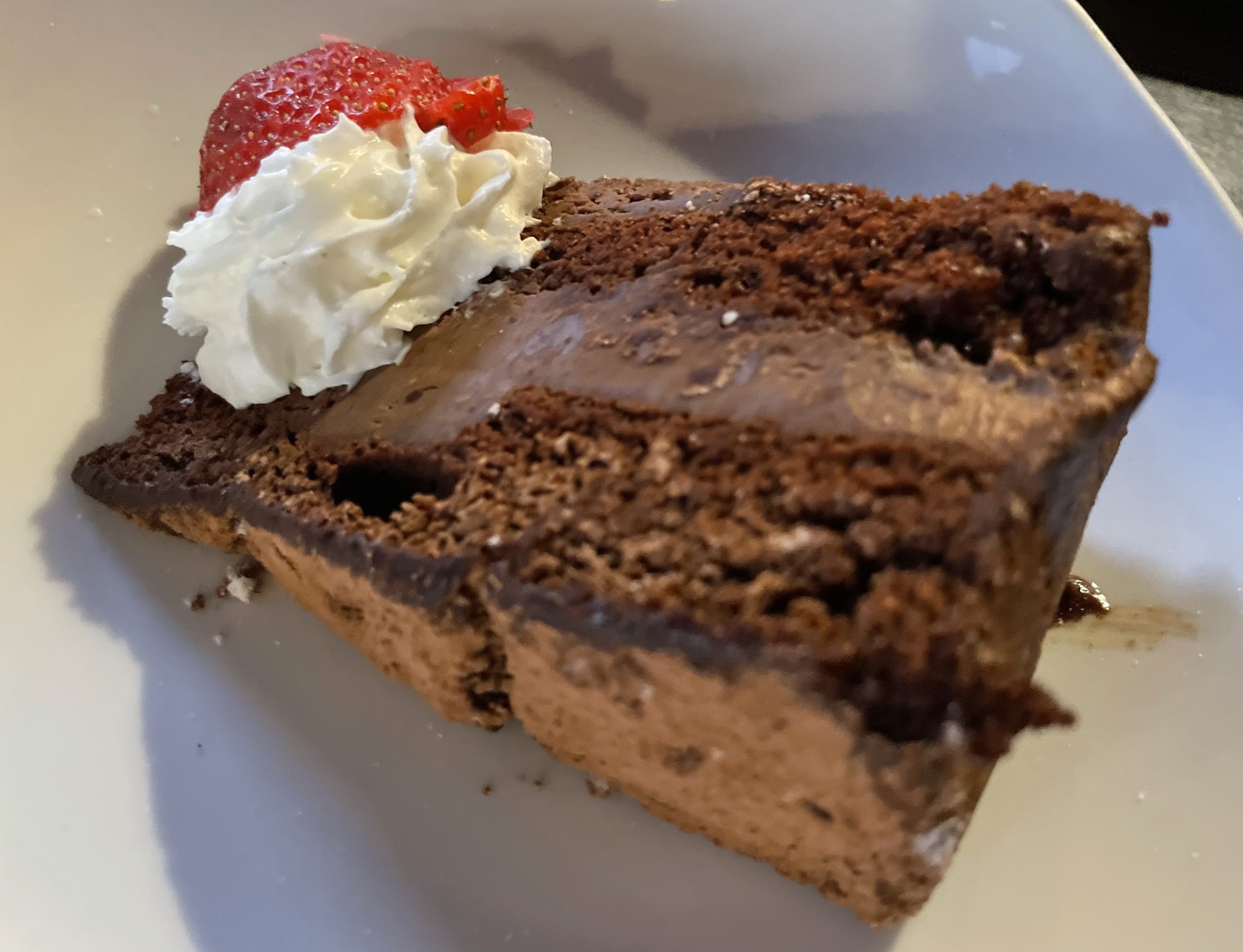 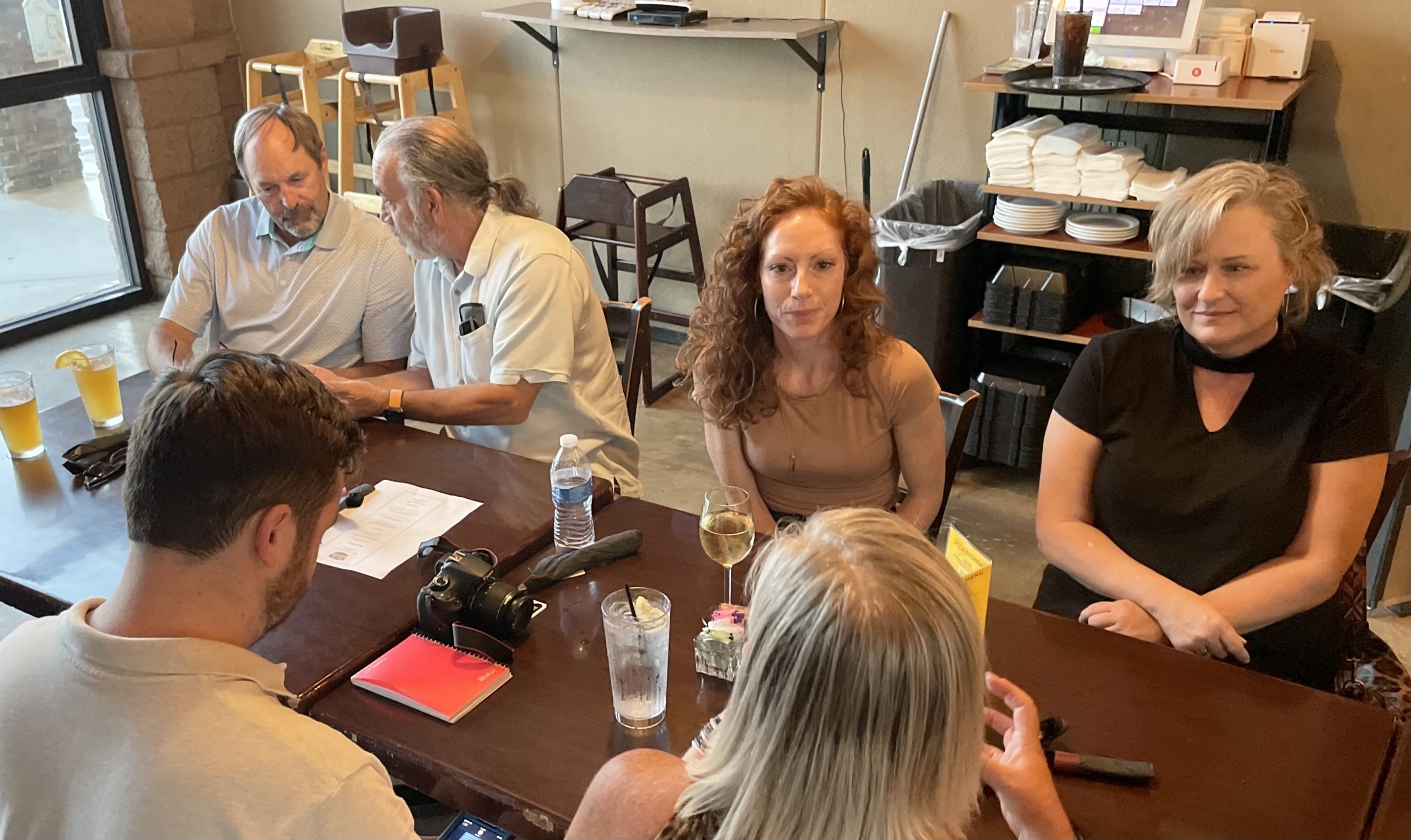 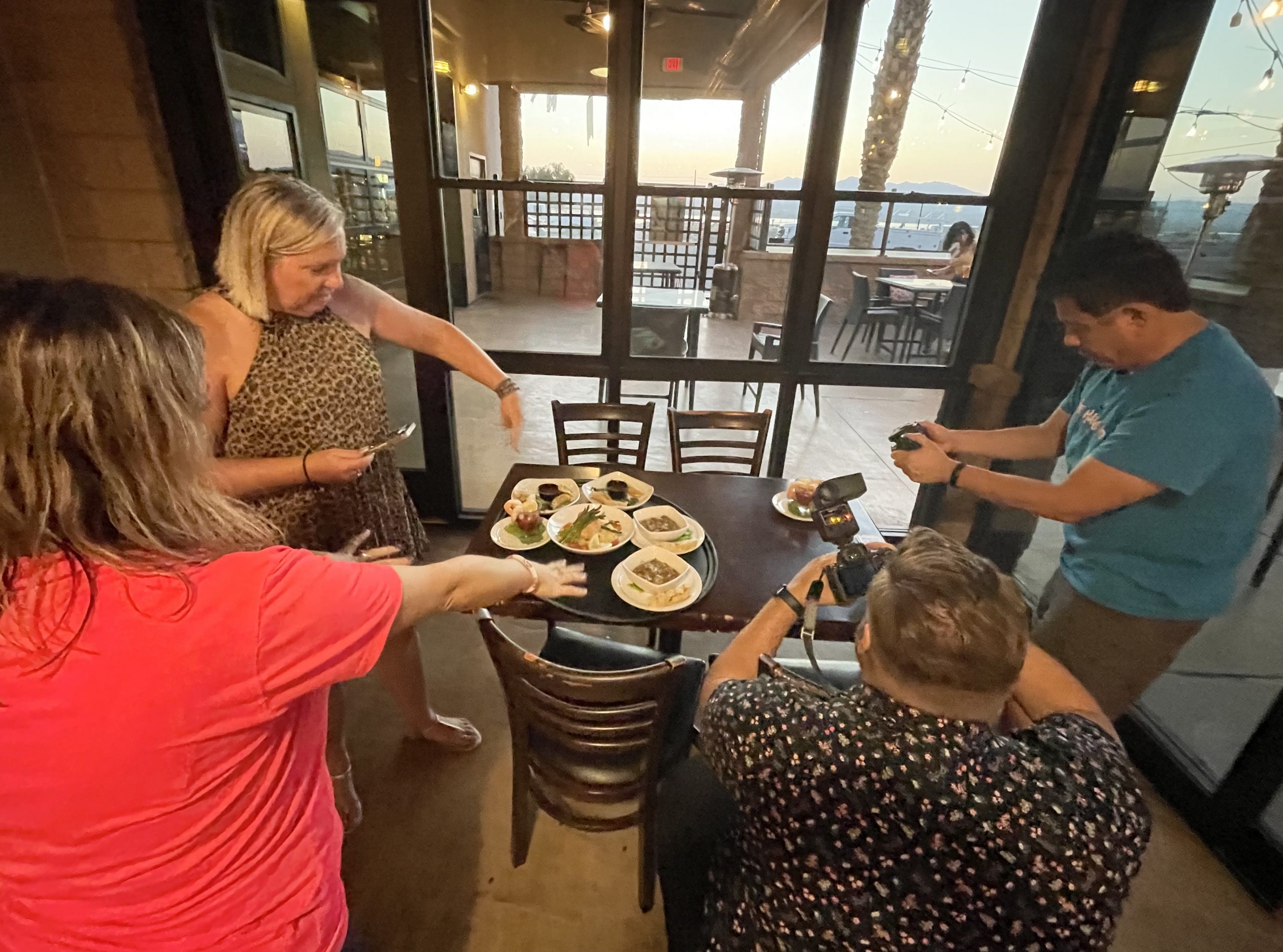 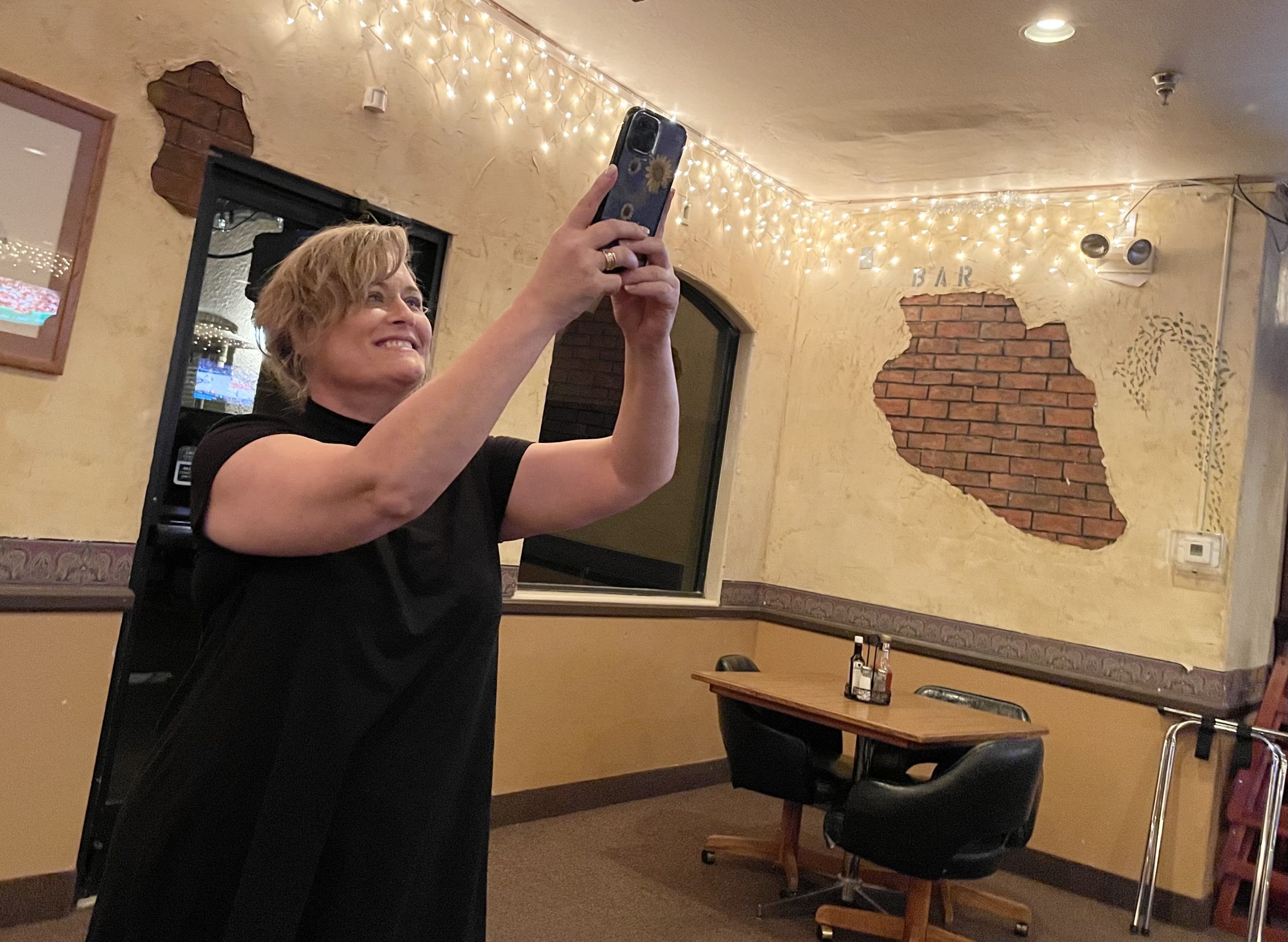 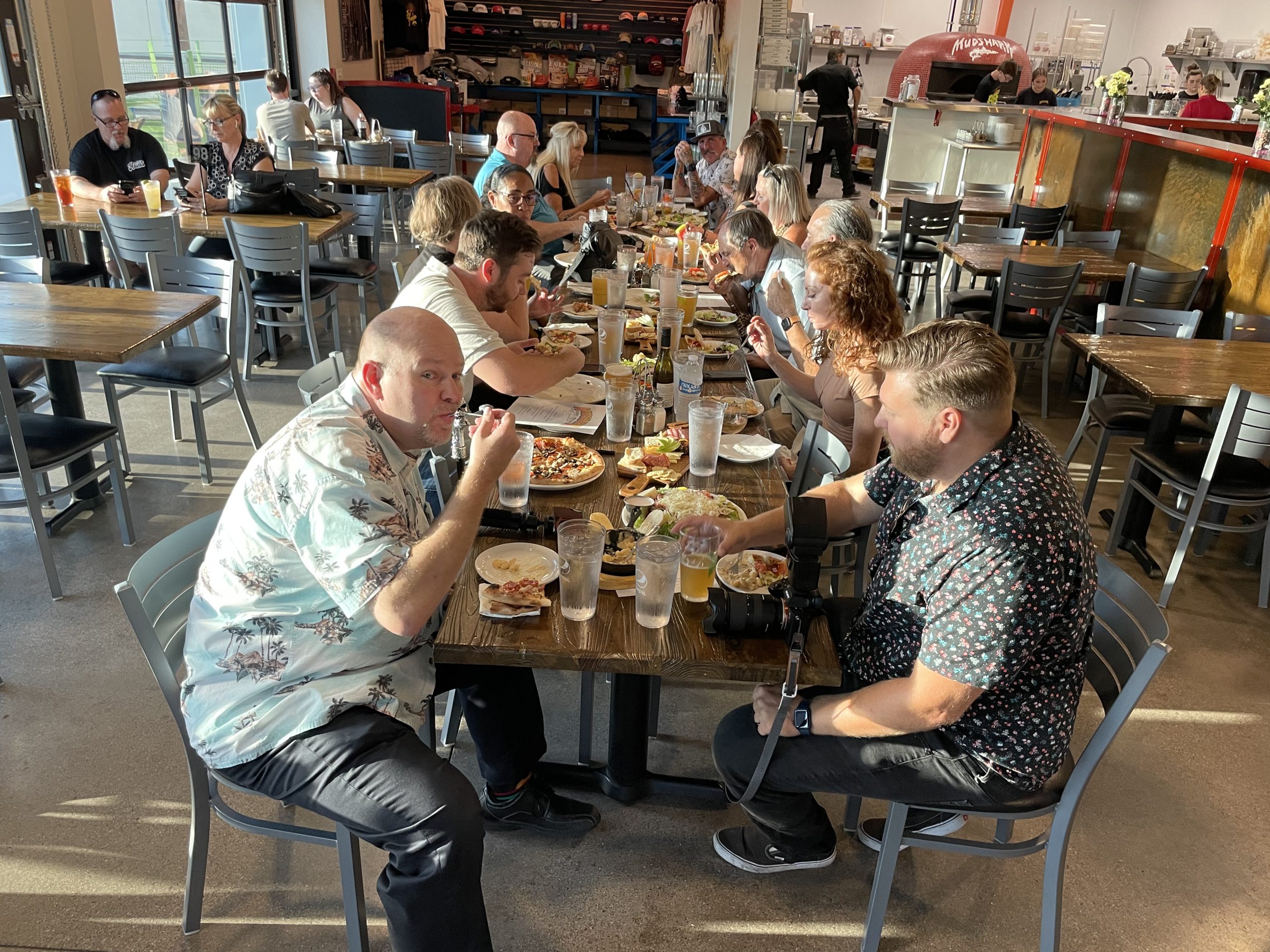