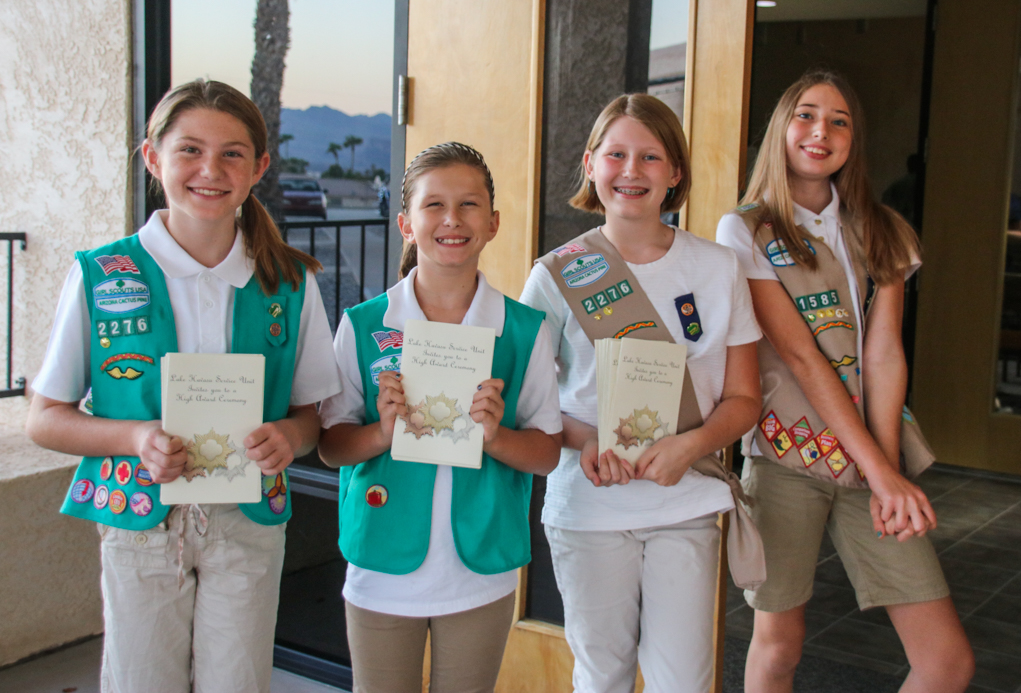 Lake Havasu Girl Scouts recognized the 2015-2016 Bronze, Silver and Gold Award recipients Friday. The award ceremony was at St. Michaels United Methodist Church and Scouts were honored for service projects in the community. 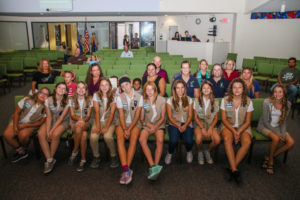 The Gold Award is the highest achievement within the Girl Scouts, earned by Senior and Ambassador Girl Scouts. The Gold project requires a minimum of 80 hours. Only 5.4 percent of eligible Girl Scouts successfully earn the Gold Award. Kaylee Baker, an Independent Girl Member, received the Gold Award. 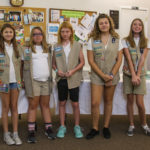 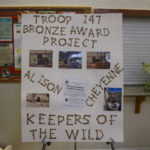 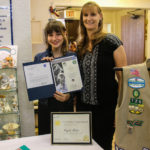 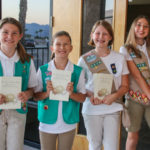 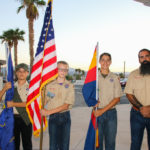 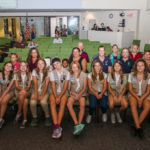 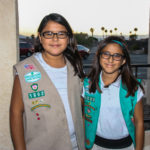 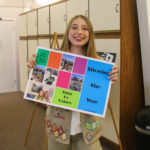 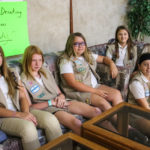