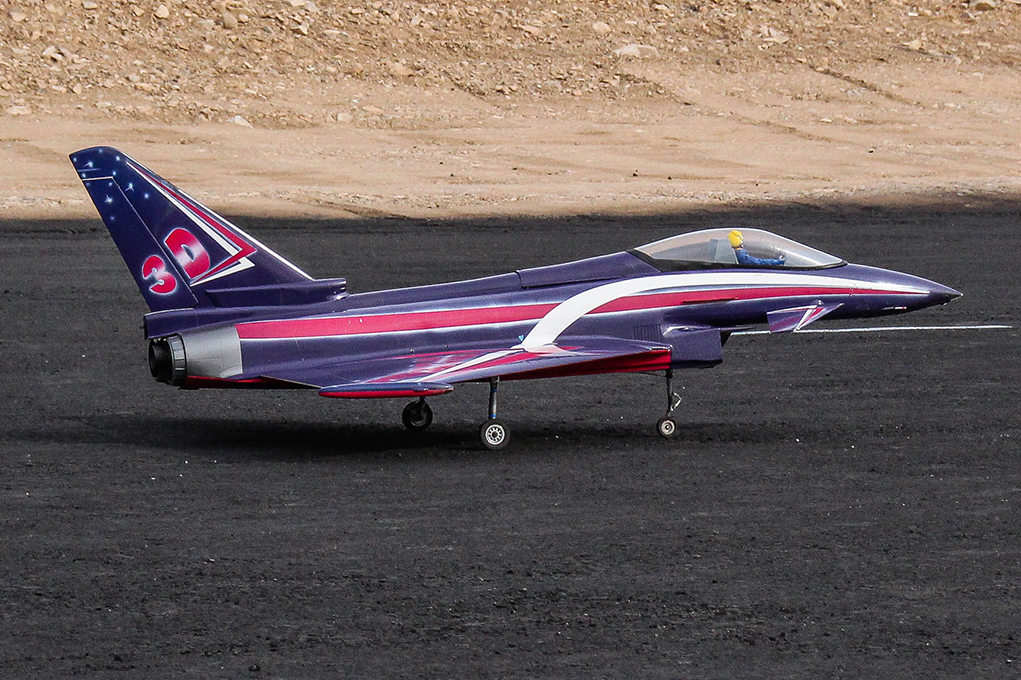 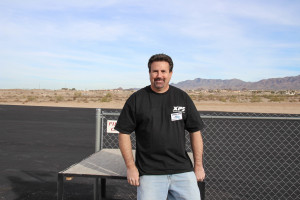 Jim Drew is the contest coordinator of the Havasu Jets event. Rick Powell/RiverScene

Most of the jets are “epic victory jets,” however, according to contest organizer Jim Drew, there are a few turbo jet props and jet-powered gliders flying around as well.

All pilots must be an AMA blue-card members. 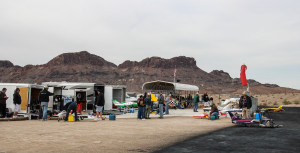 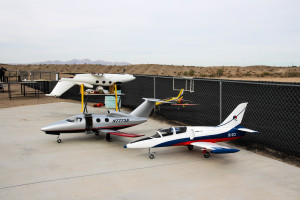 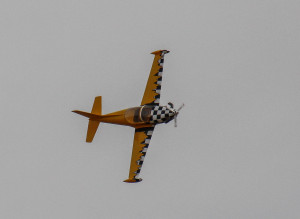 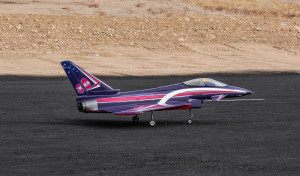