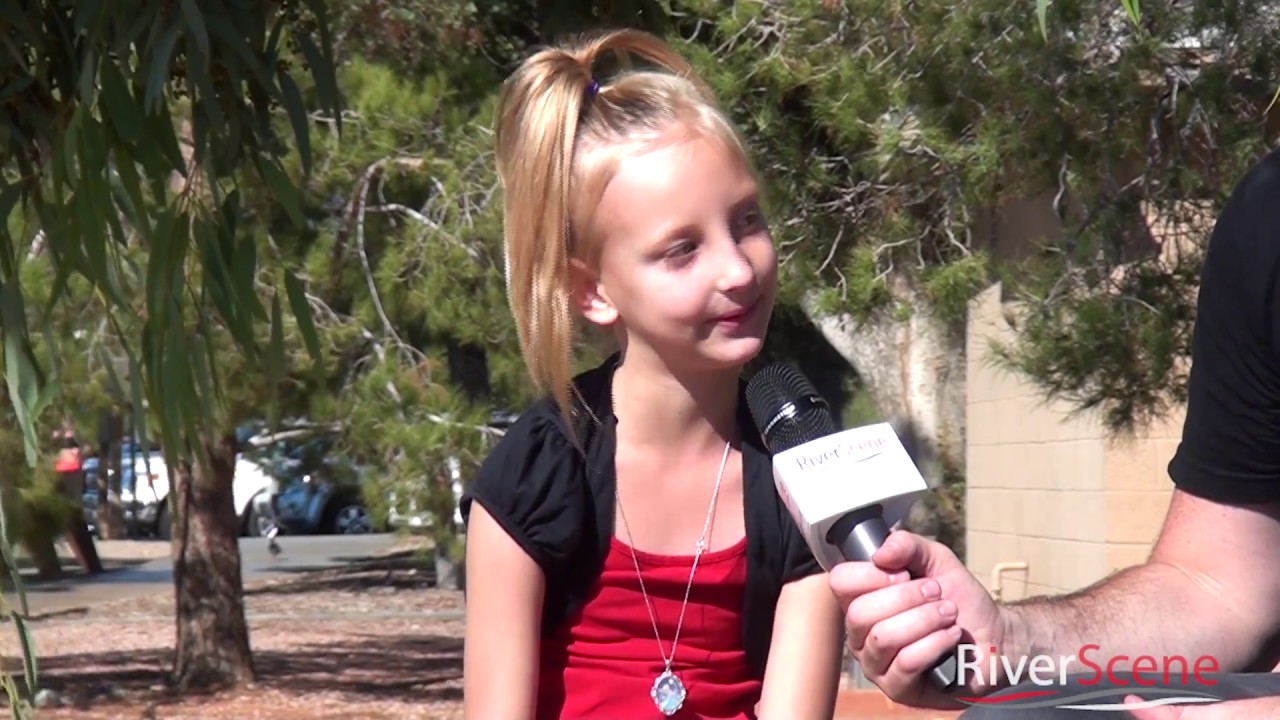 RiverScene Magazine recently teamed up with Dustin Runyon of “Only Orchids” to interview Havasu kids. Dustin asked them question’s ranging from “If you could have a super hero power, what would it be?” to “If you were President, what would be the first thing you would do?”

Video by Bill and Marilyn Boyer.