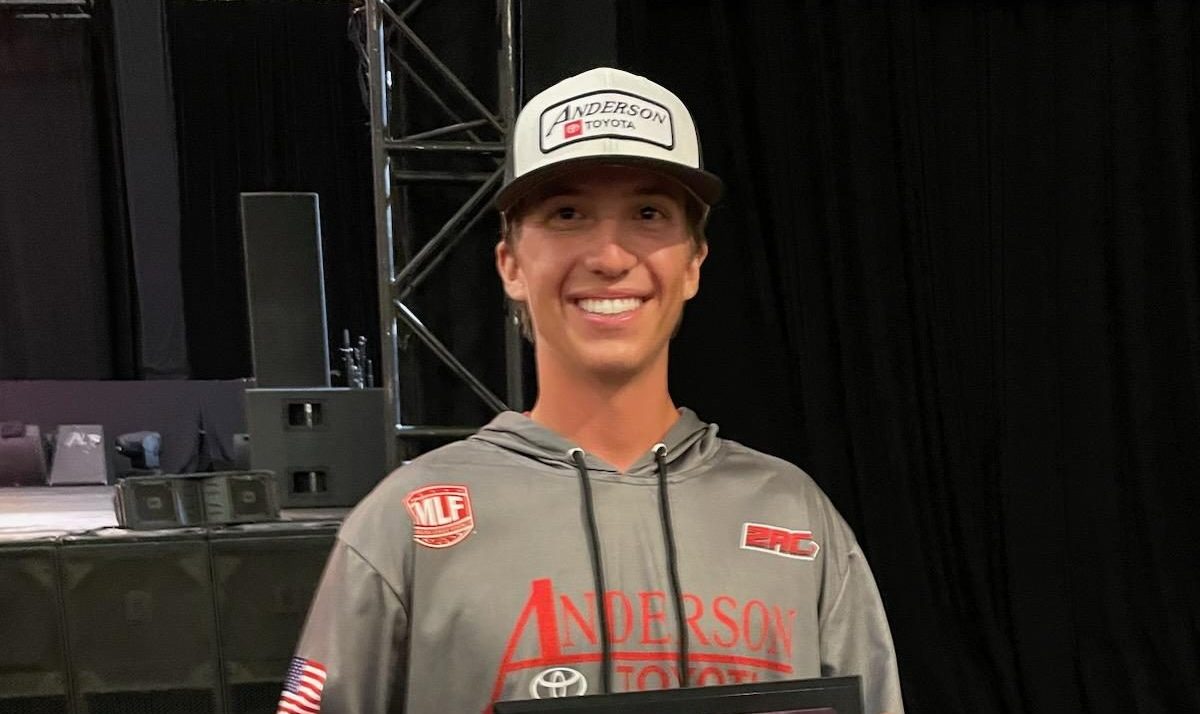 Zach Verbrugge of Lake Havasu City is set to compete in the upcoming Toyota Series Championship in Lake Guntersville, Ala., Nov. 3 through 5, He is sponsored by Anderson Toyota.

“I am really excited to go,” said Verbrugge. ” It takes a lot for many to get to this competition so I am really happy to be doing so right after high school,” he said. 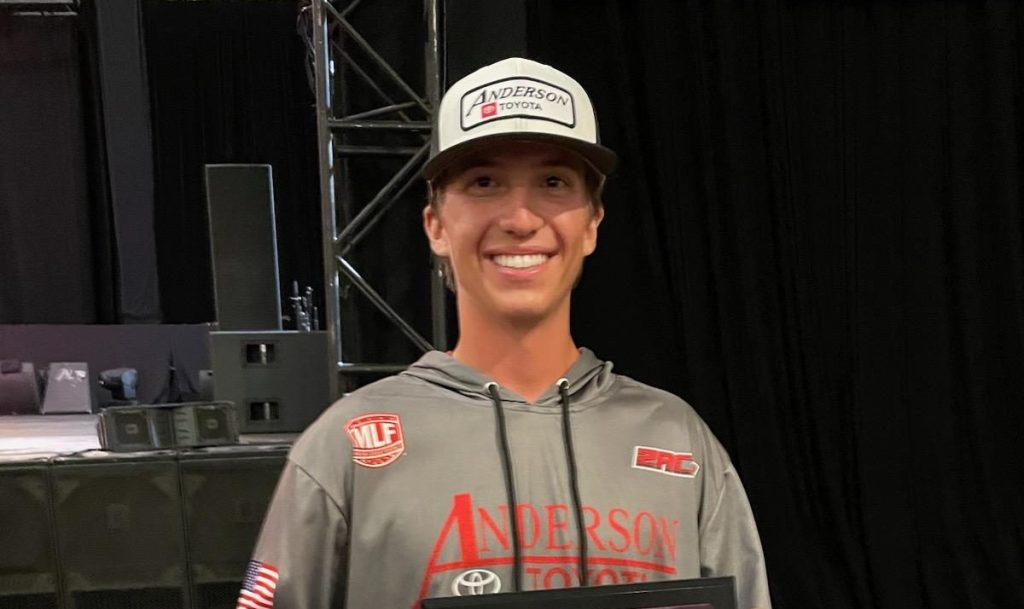 According to Major League Fishing, the upcoming 2022 Toyota Series Championship  will feature the top 25 pros along with 25 top Strike King co-anglers and tournament winners from each of the six divisions which includes the top 12 pros and 12 co-anglers from the Wild Card division along with the highest finishing boater co-angler divisions from each of the six Phoenix Bass Fishing League, and the Wild Card at the All-American as well as the top three teams from the College Fishing National Championship, and the High School Fishing National Champions, the TBF National Champions and also two pros from each Major League Fishing International Country.

“Anderson Toyota has sponsored my brother Brandon and I as well last year,” Verbrugge said. “This time, I will be attending the Toyota series, and it’s the last time I will qualify in my division before next time competing pro,” he said.

Marshall County Tourism and Sports will host the three-day event which is the culmination of the 2022 Toyota Series. The competition will offer advancement opportunities and best payouts. Competitors have the opportunity to advance to both the Tackle Warehouse Pro Circuit and pros at the Bass Pro Tour.

The 2022 Toyota Series Championship will be televised on CBS Sports and the Sportsman Channel.