Havasu Pioneer Reflects On The Past, Looks To The Future 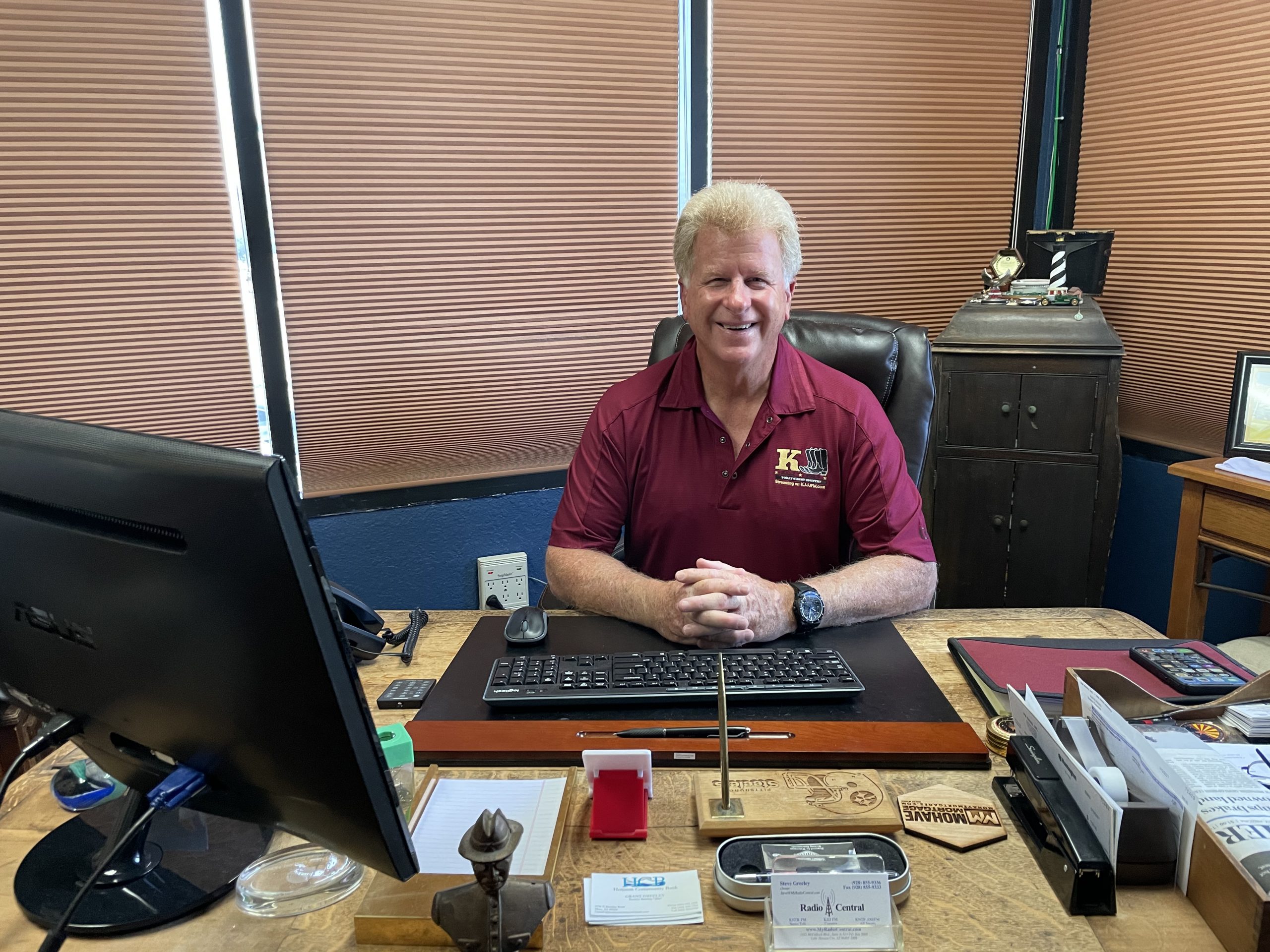 There are a few definitions of who is considered a pioneer in Lake Havasu City. The official site of the Havasu Pioneer group says anyone arriving in the city by 1973 is just that.

Lake Havasu City was on the up when Steve Greeley arrived. The London Bridge had been reconstructed and dedicated and the city was growing.

Greeley spoke recently via email with RiverScene Magazine about his pioneer memories and his look at the future of Lake Havasu City. 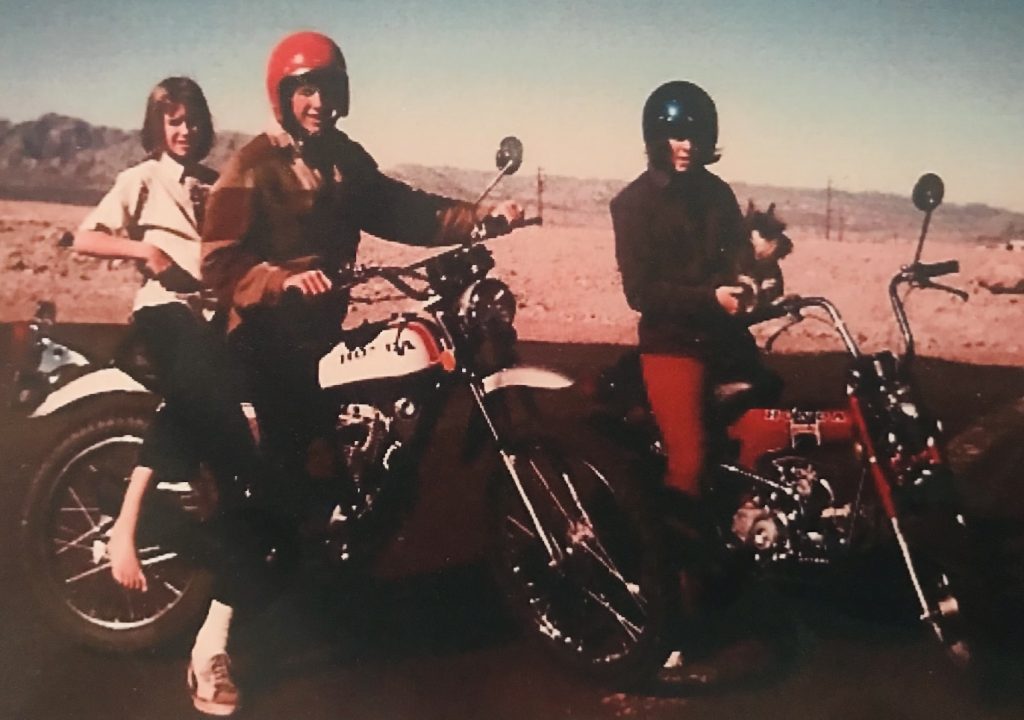 RSM: When did you arrive in Lake Havasu City?

RSM: What brought you to Lake Havasu City?

GREELEY: My parents took a McCulloch flight from New York in 1971 and bought “retirement property.” Within a few months they were building a new home and told my sisters and I that we would be moving to Lake Havasu City, the new home of London Bridge.

RSM: What are some of your early memories? We had so much freedom. We were able to ride our motorcycles to school, see our friends anytime and meet up by the lake. Even though we had a population of about 5,000 at that time, there was a lot of businesses opening and homes being built for new residents.

RSM: What influenced your decision to make Lake Havasu your home?

GREELEY: I left after high school in 1976 like so many did. I came back in 1987 for a job at radio station KZUL and soon after, started a family. I always thought Lake Havasu City would be a great place to raise children and still do.

GREELEY: One thing about Lake Havasu is the many friendships that you make. I am still in contact with many of my classmates and see people that are considered pioneers.

RSM: What do you see for Havasu in the future?

GREELEY: I remember hearing that 30,000 residents would be a milestone. We have nearly doubled that population and right now, we are seeing unprecedented growth. I don’t see the popularity of Lake Havasu City diminishing, so I believe growth will continue for many years.

You here it all the time “controlled growth.” How that will happen, I’m not sure but the basics like water and infrastructure will certainly determine Lake Havasu City’s future. Even though economic development is on the rise, I see tourism and events as our main economic driver for years to come. 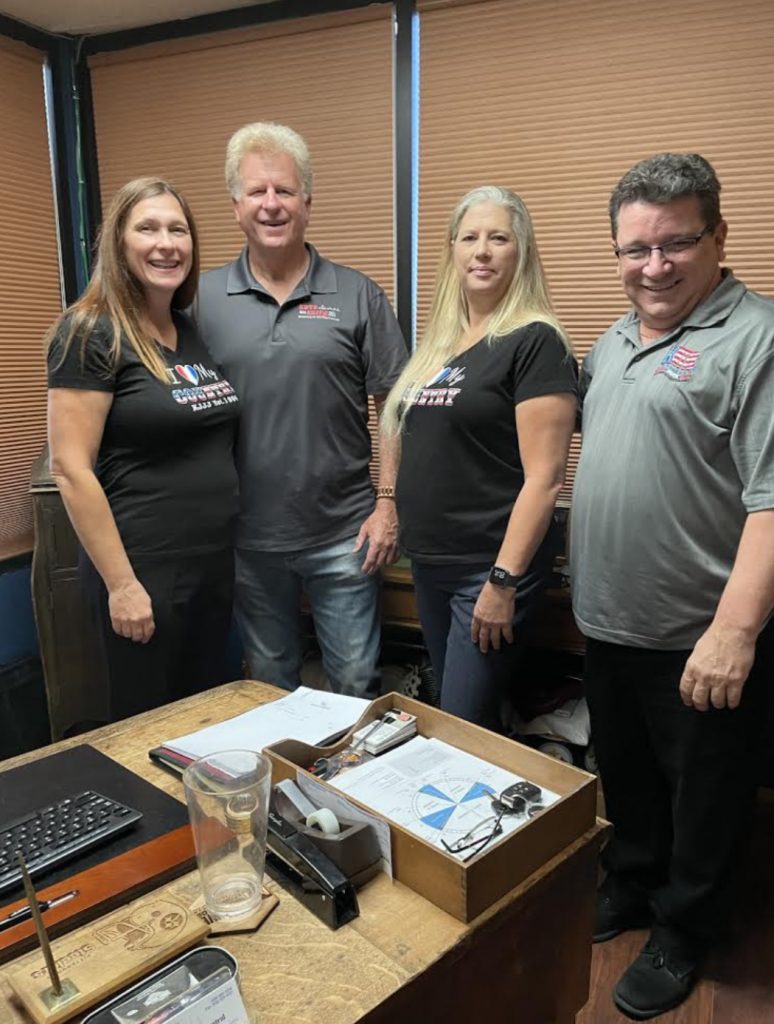