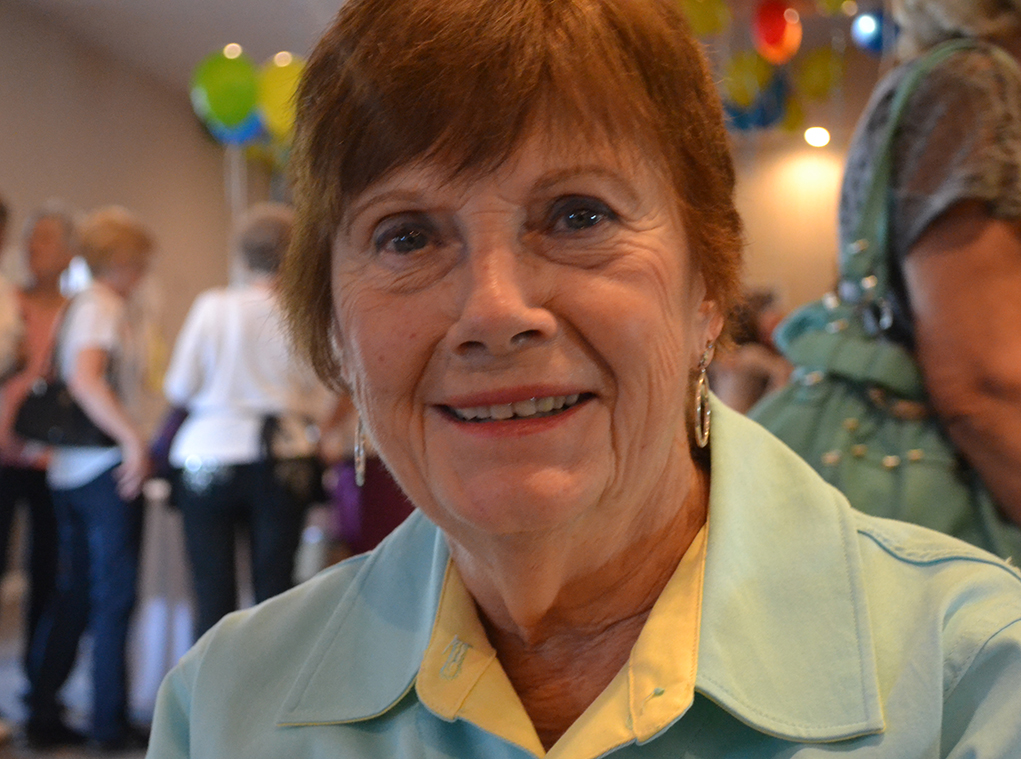 If there’s one thing that’s true about Lake Havasu City, it’s the dedication its early inhabitants. Those early pioneers built the city from a wide spot in the desert. It had one big thing going for it … the beautiful Lake Havasu.

A reunion of those early Havasu Pioneers took place recently and memories were front and center.

Today in Havasu, there are many entertaining ways to recreate and have fun. 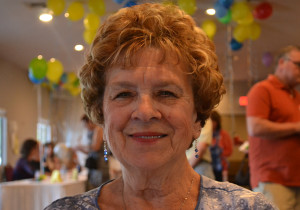 Dody Lee-Hietpas poses for a photo at the Havasu Pioneer Reunion. Photo by Lizbeth Castellanos

That wasn’t the case when Tami Atwell, 64, Josephine Beauchamp, 73, Betty Blanchard, 66, Barbara Vetter, 73, Bev Standal, 72, Jean Steele, 69, Dody Lee-Hietpas, 72, or David Abe, 68, arrived in Lake Havasu City. They were some of the many people who were able to see the city flourish and develop in ways they couldn’t have ever imagined.

One of the Havasu Pioneers who was also celebrating her birthday at the reunion said, when there was a smaller community, all the people knew each other.

“There was no police station or hospital so they would have to drive to Needles or Kingman.”

Atwell said, “When I wanted to listen to the new music out, I would have to wait until night to get a radio station from Mexico.” 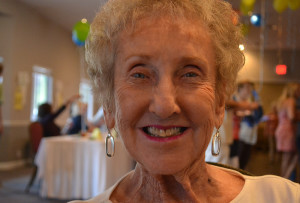 Jean Steele poses for a photo at the Havasu Pioneers Reunion. photo by Lizbeth Castellanos

There was one thing the group agreed on – the one thing that tormented the civilians – donkeys. They roamed freely through the city but they were so wild they scared some of the people.

A big source of entertainment, they said, was football.

The group said there was a huge rivalry between the Parker and Havasu teams.

Once, they remembered, the Parker team stole a cow statue, (now in front of the Golden Horseshoe), and they put it on the Lake Havasu High School field. The Havasu team would paint its initials on the Parker field. 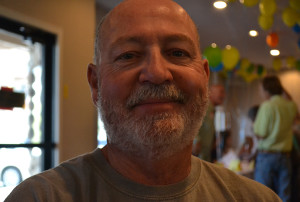 David Ade poses for a photo at the Havasu Pioneers Reunion. Photo by  Lizbeth Castellanos

When there was a game in Parker, the Havasu team would need a police escort on their way out since Parker fans would rock the bus or they were so violent, the escort was needed.

Havasu was also well known for its parades.

The parades were flamboyant and would sometimes last up to 10 days.

The group of Pioneers said there were a lot of contests like a beard or a pancake-flipping contest.

Bands played under the London Bridge.

The Pioneers said Lake Havasu City was a place that taught residents to be good, work well in teams, and to be creative.