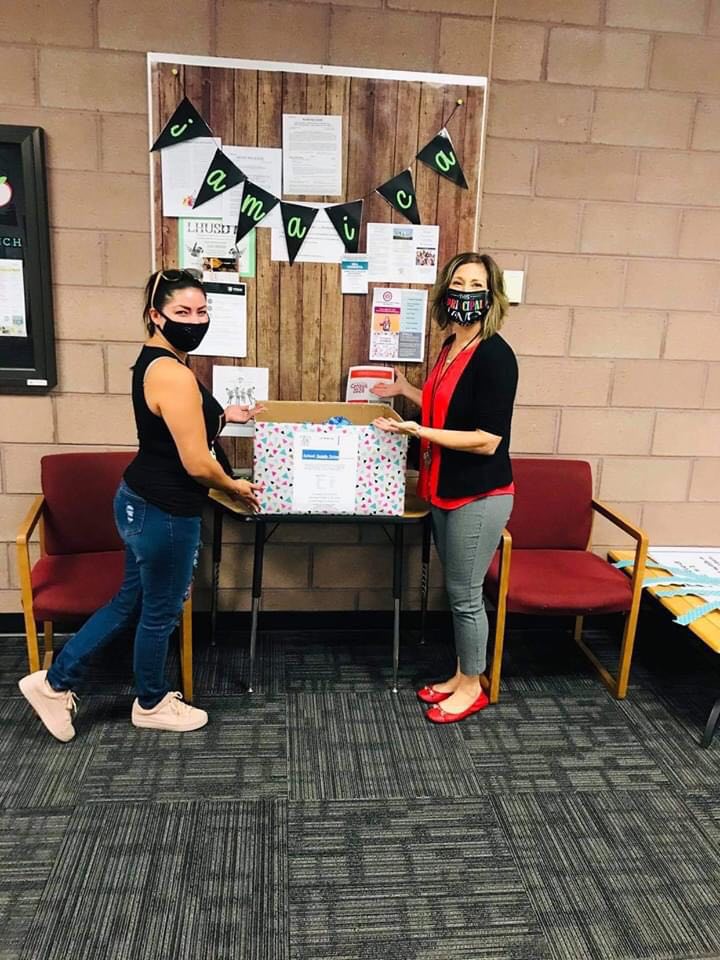 The Moms Club of Lake Havasu City organized a school supply drive to benefit the city’s schools, teachers and children as its club’s service project earlier this summer.

The club recently donated $400 for the Adopt a Teacher program at The Book Exchange. Many club members are or have been teachers and they wanted to help support teachers to help them supply some new, fun things for their classrooms. 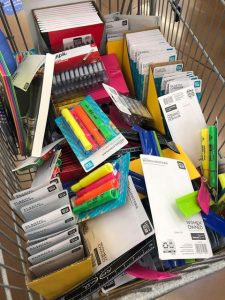 “We had an awesome turn out from the city and even some generous individuals (like Trevor Melton). The club received lots of folders, paper, spiral notebooks, pencils, crayons/markers, glue, binders, school supply boxes and even a few backpacks,” according to club treasurer Eve Hunt.

Moms Club assessed what was donated through the drive and then purchased other items that were still needed.

Club president Amie Boggs, and treasurer Eve Hunt went to Walmart with a $250-$300 budget in mind and nearly doubled it. 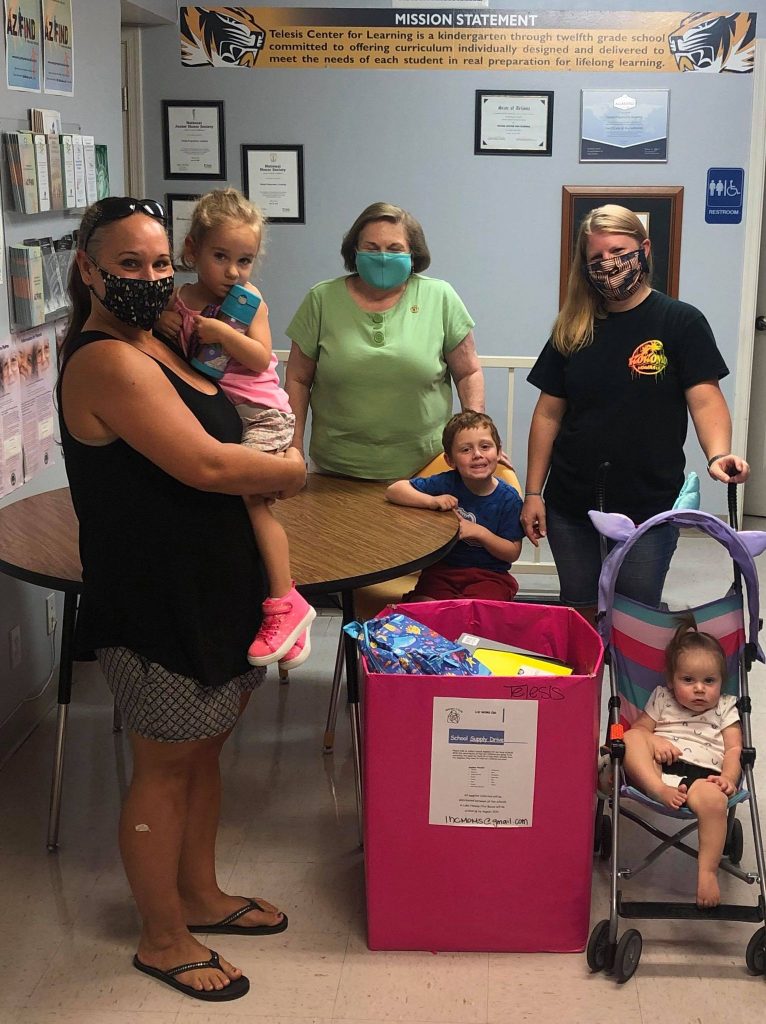 “We spent close to $600 of club funds to help give back. We figured why not use the money we’ve raised and earned to help those in need. We purchased 12 backpacks and filled them with supplies for those children with families who could use a little extra help. We also purchased tons of tape, sharpies, rulers, composition books, highlighters, plastic compasses, pens etc.,” Hunt said.

On Aug. 27 and 28, the boxes were delivered to schools. Anna Ocampos, Joanna Hayden and Amber Berkey delivered boxes to CCA, HPA, Starline, Thunderbolt, Jamaica, Smoketree and Oro Grande. Amie Boggs and Eve Hunt finished up the schools on Friday and delivered to Telesis, Lake Havasu High School, Havasupai, Nautilus. Each box had an approximate value of $100-plus.

Club funds are generated from new members joining the club, membership renewals, and advertising in the club’s monthly newsletter. For information about the club or advertising, email lhcmoms@gmail.com 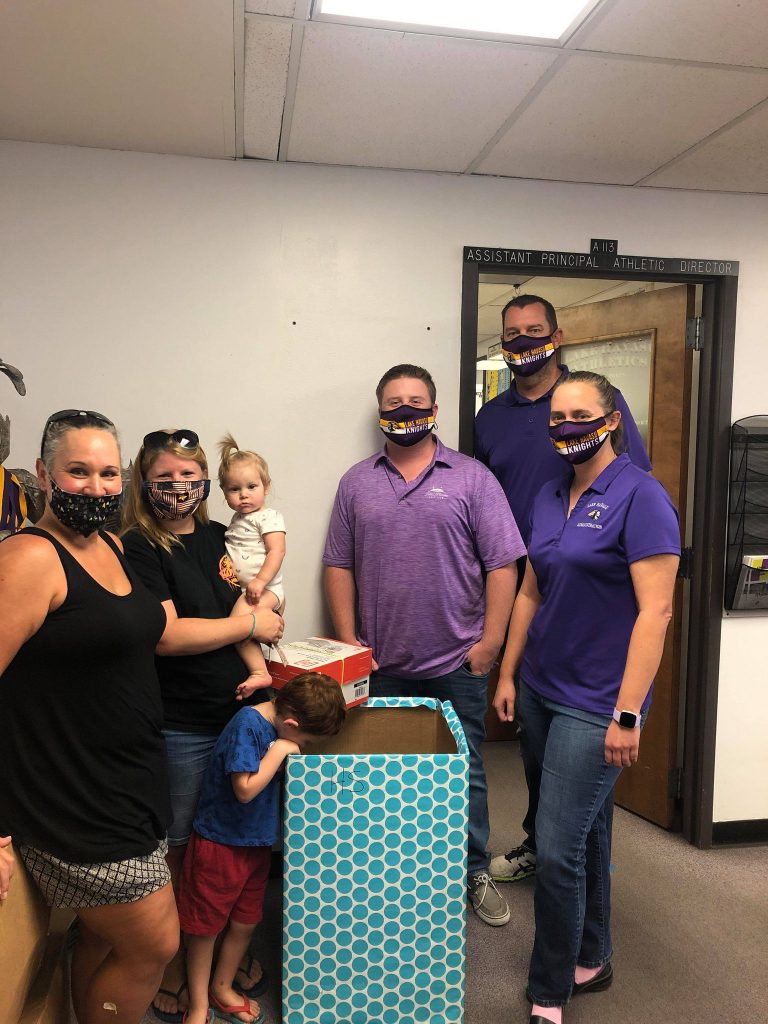 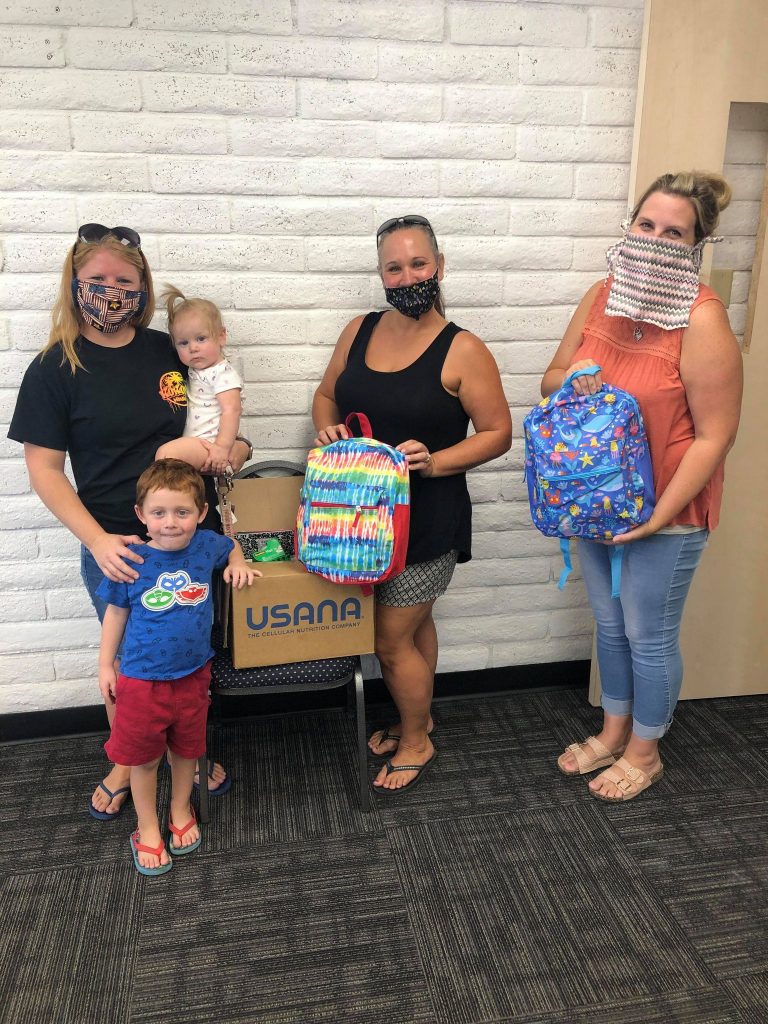 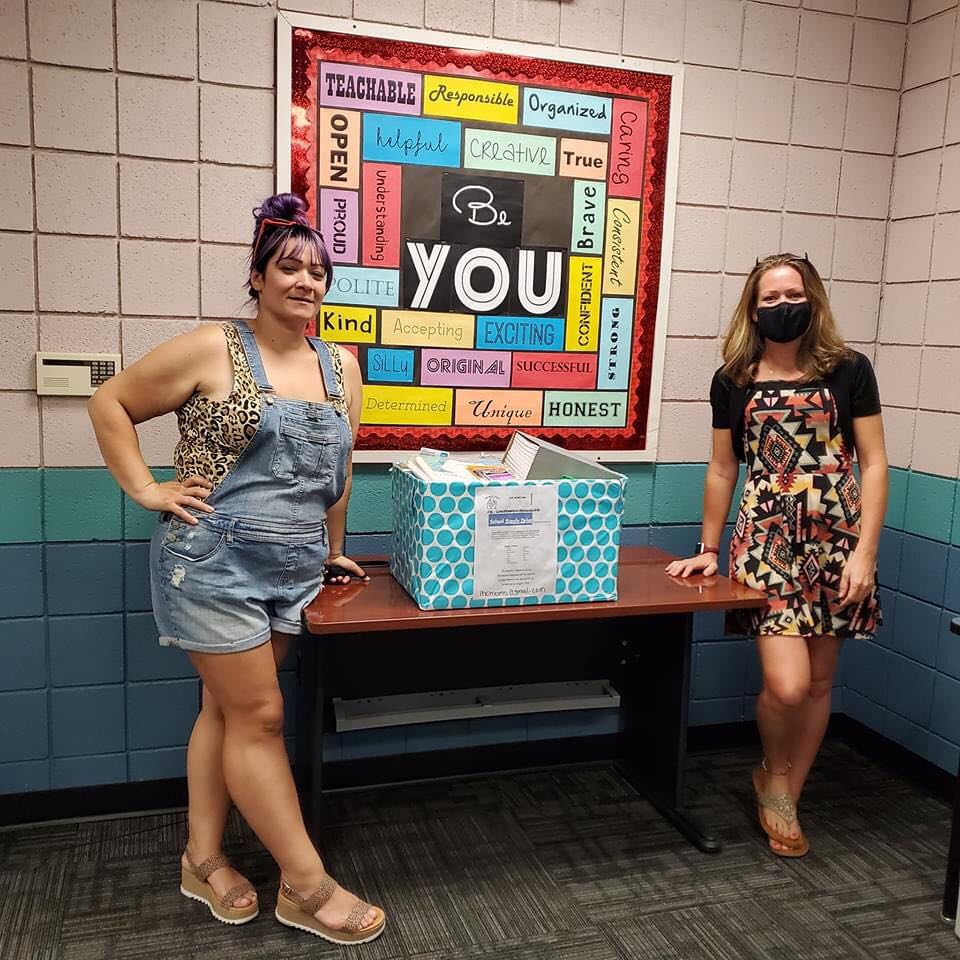 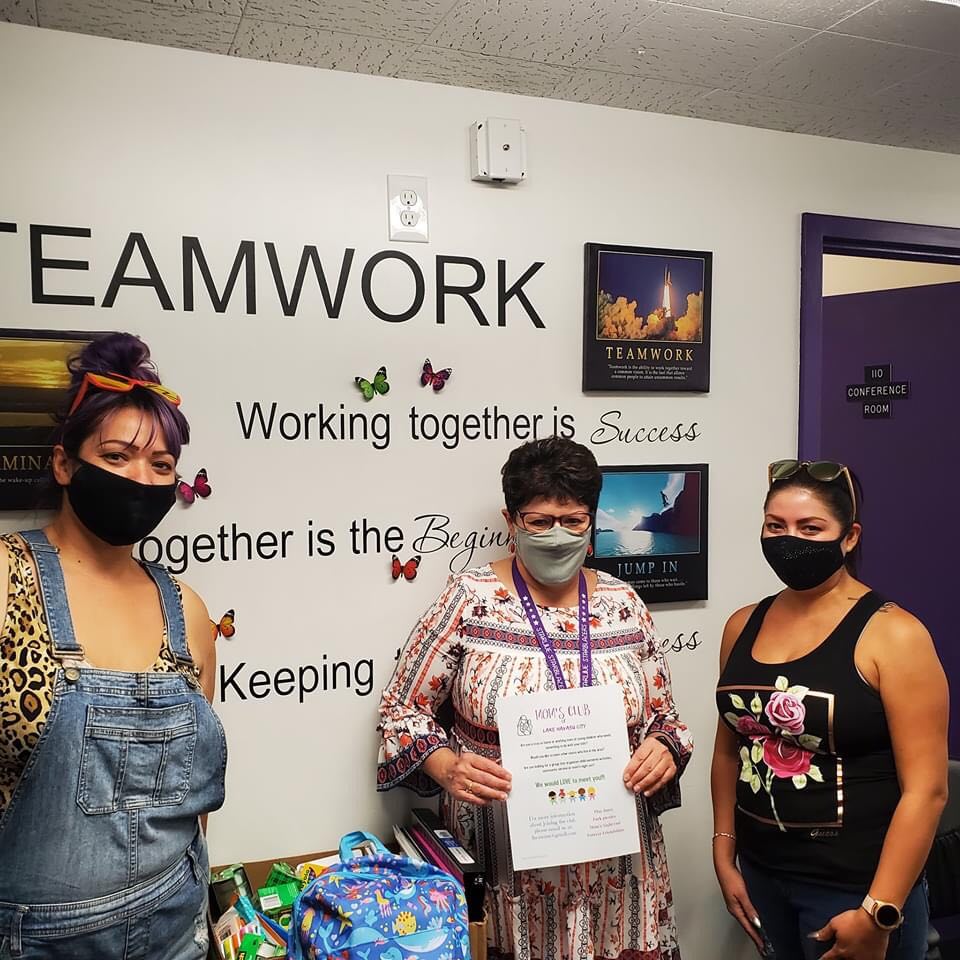 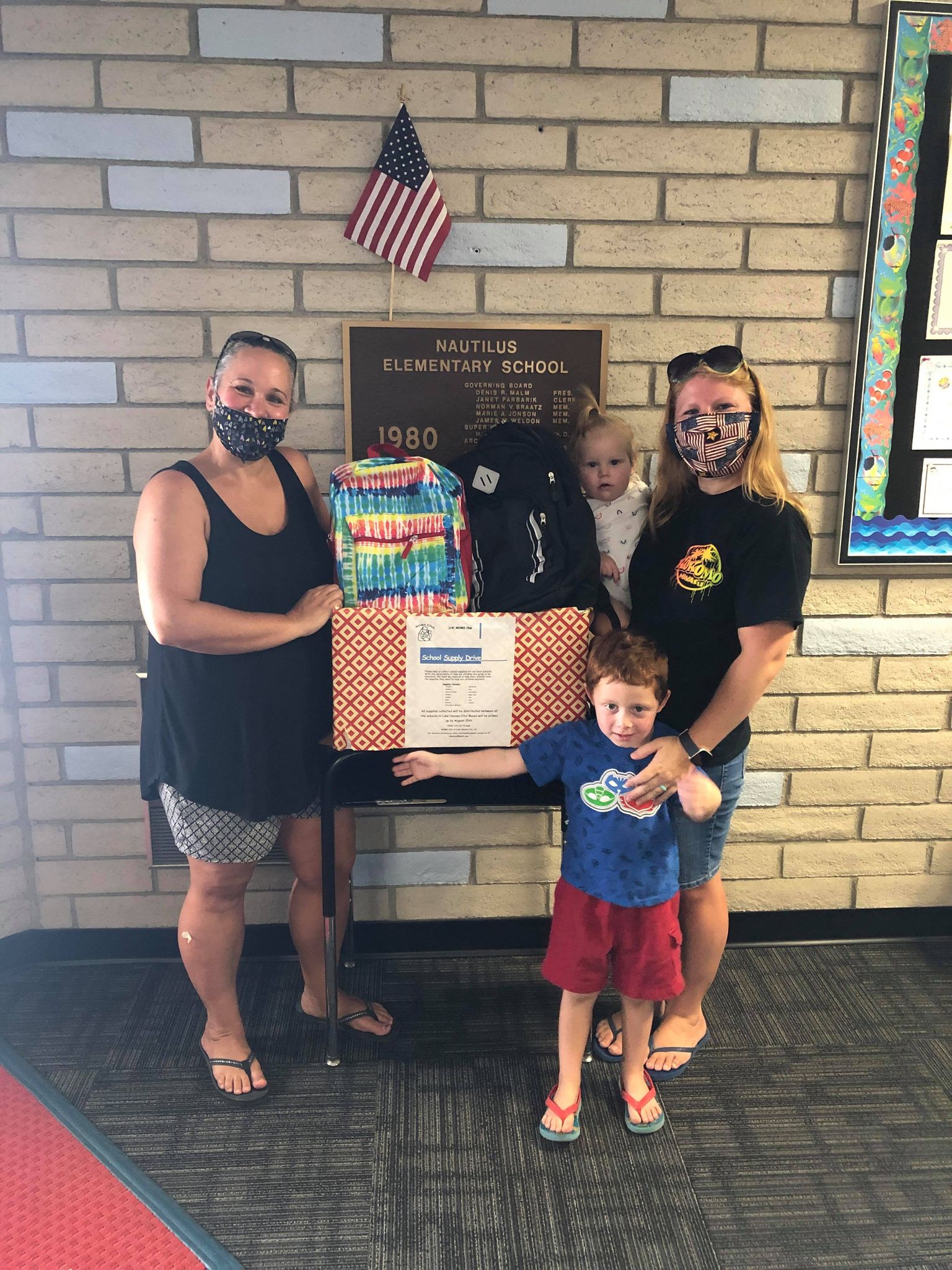 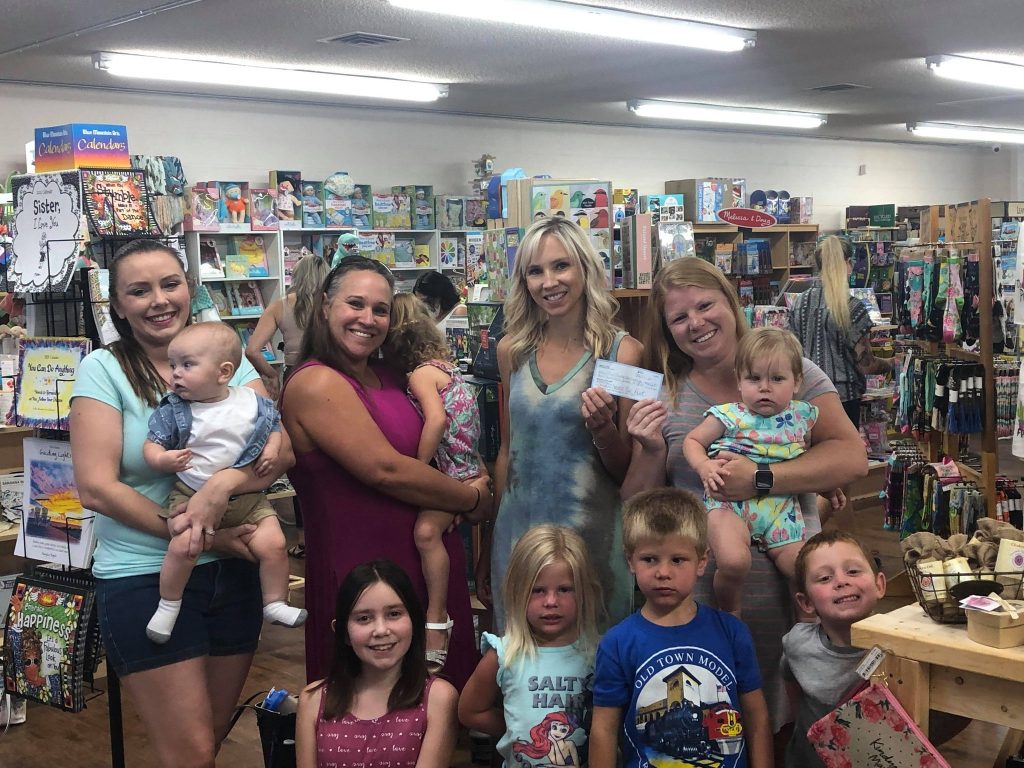 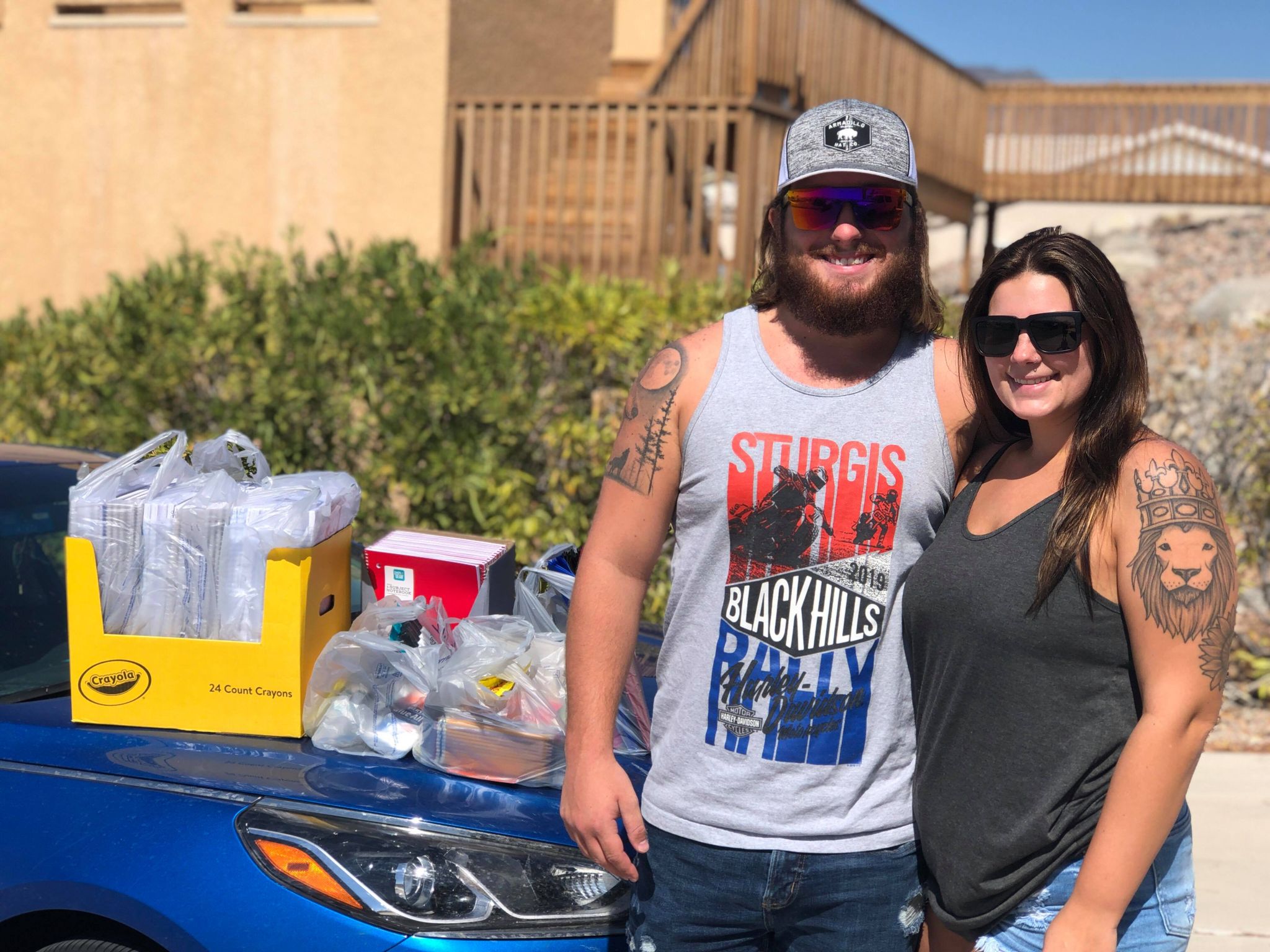