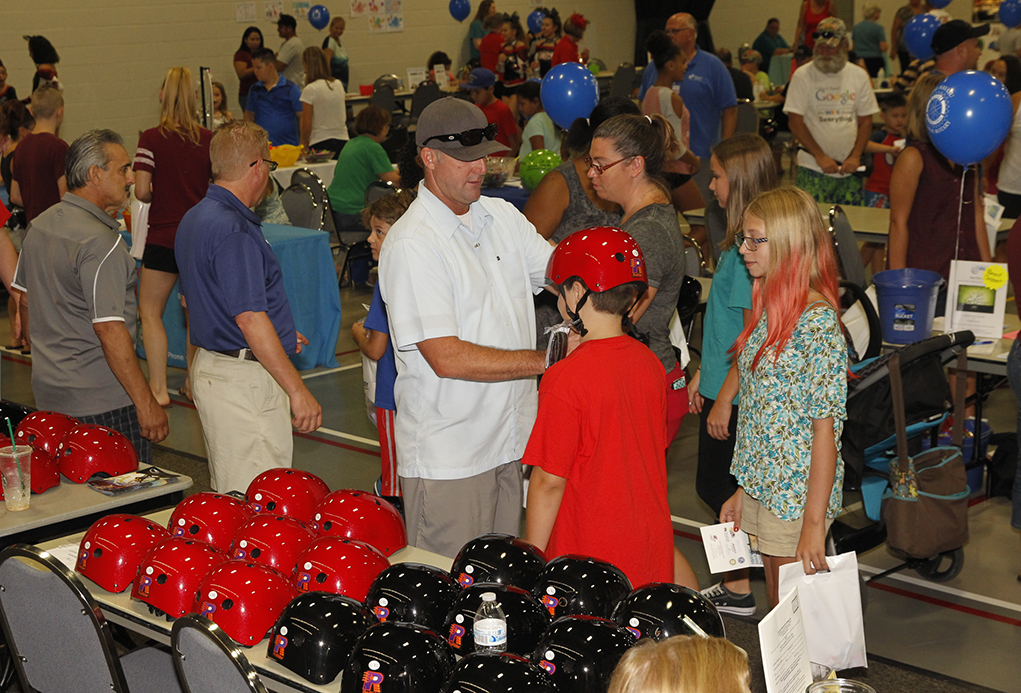 The Havasu Community Health Foundation held their annual Havasu Stick ‘Em and Family Day Saturday at the Aquatic Center. Families were able to get their child’s immunizations, as well as participate in family games and receive free helmets from the Lake Havasu Rotary Club.

A free breakfast was provided by the Sunrise Rotary Club. After the morning activities, kids were treated to a free swim at the Aquatic Center. 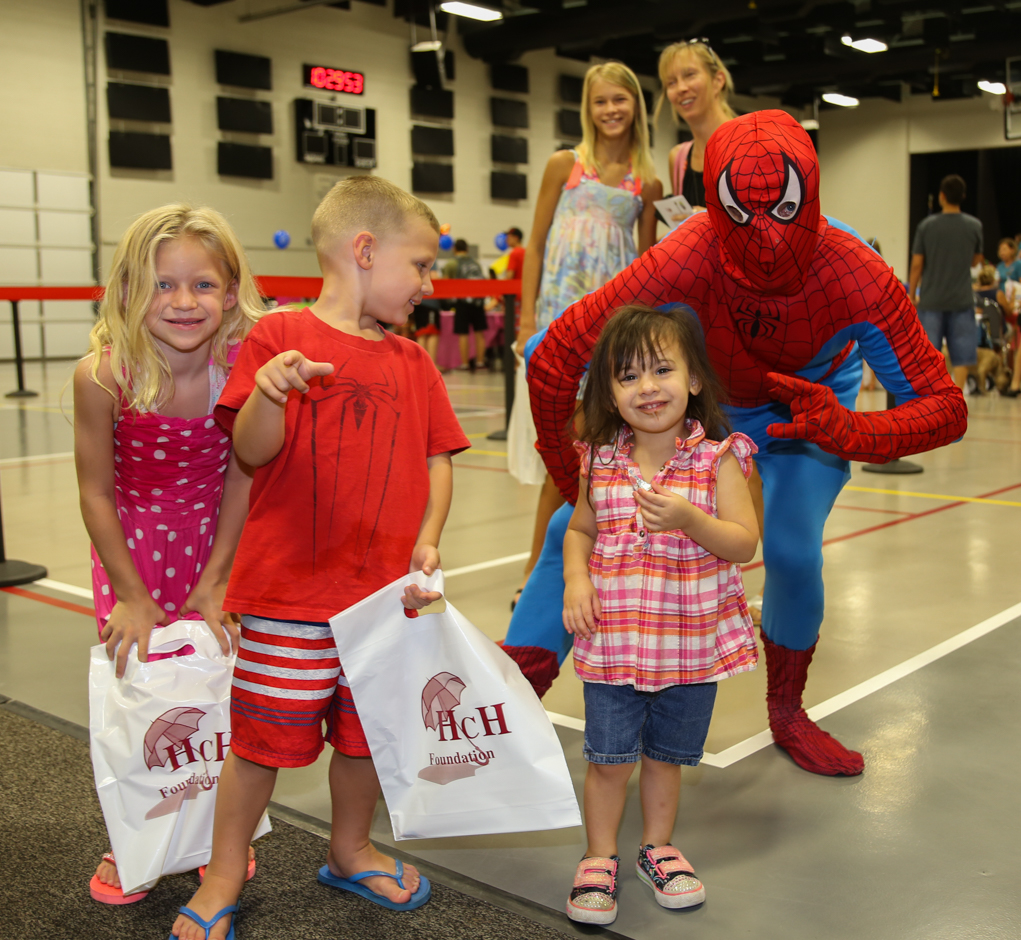 Spiderman poses for a photo with kids at Havasu Stick ‘Em. Rick Powell/Riverscene 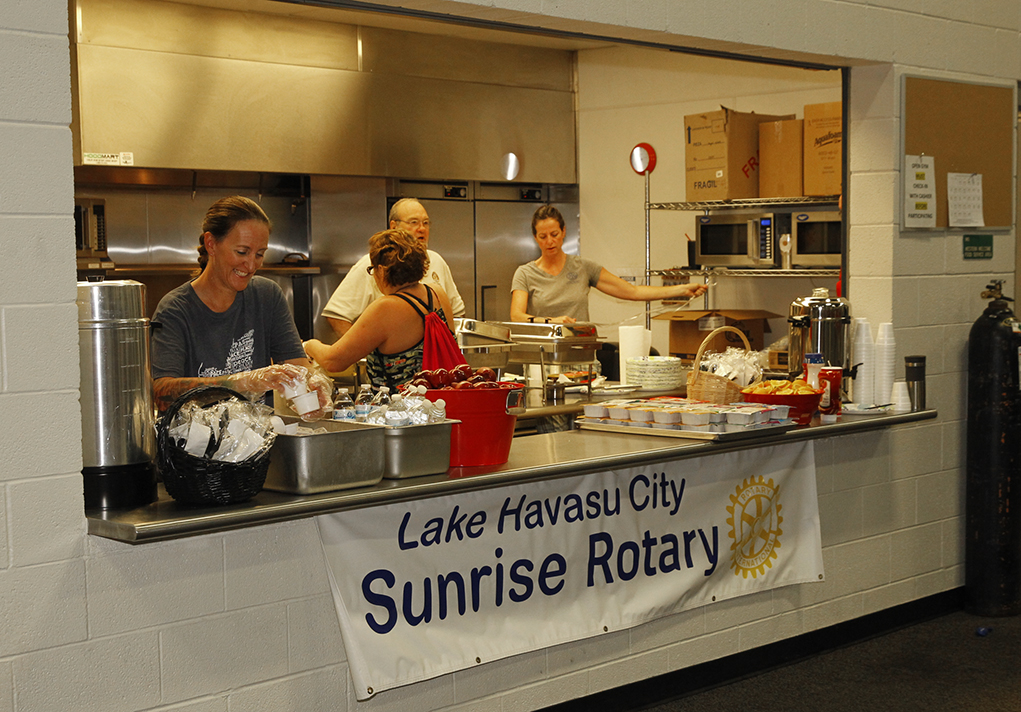 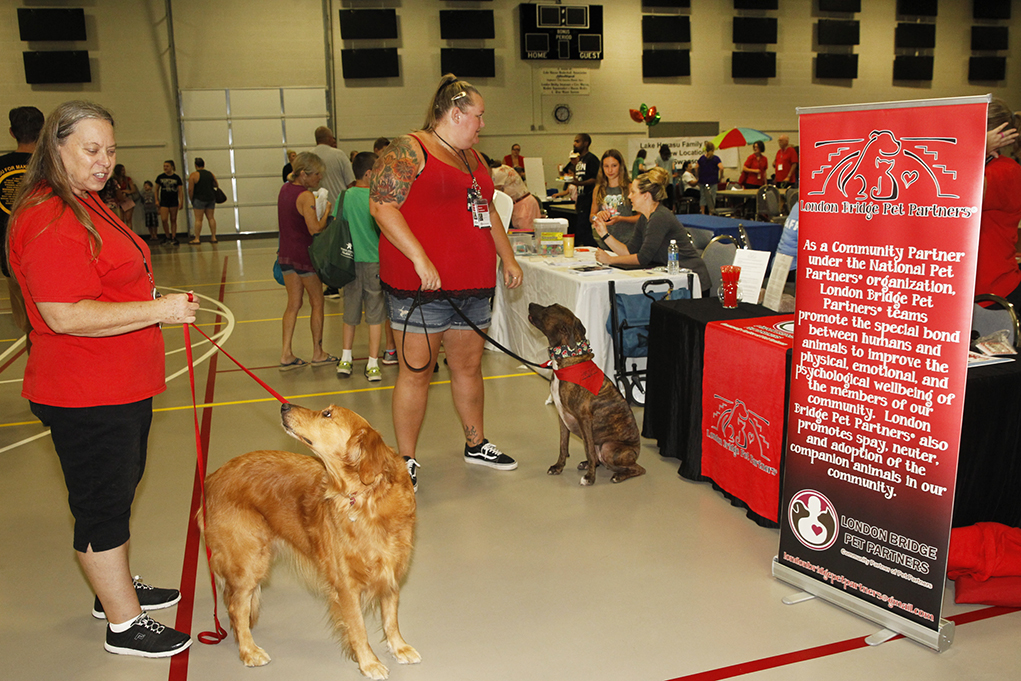 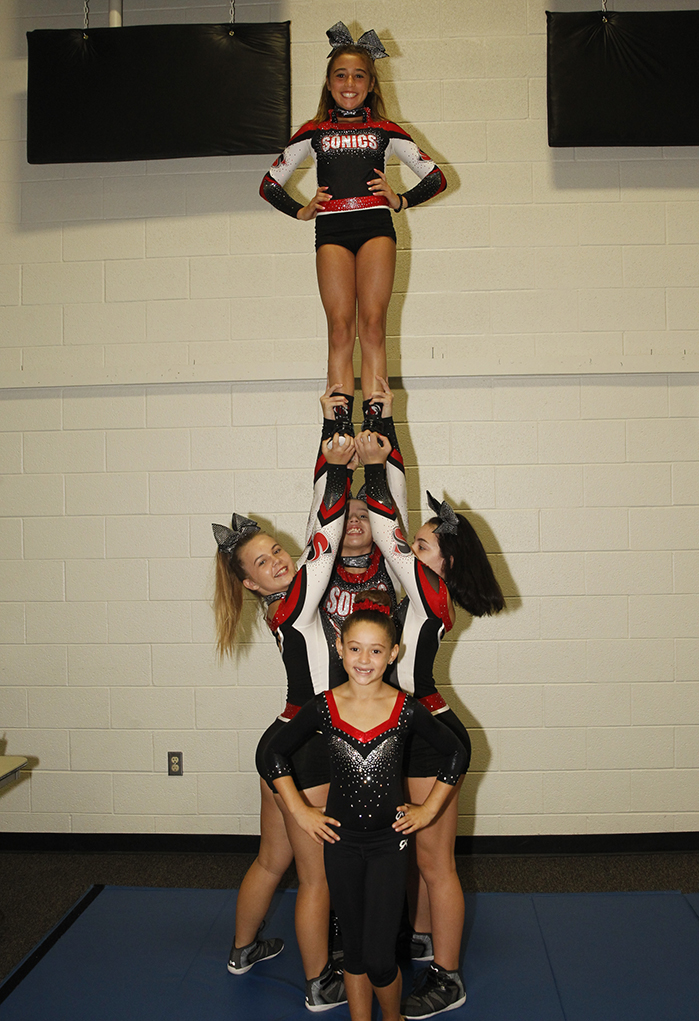 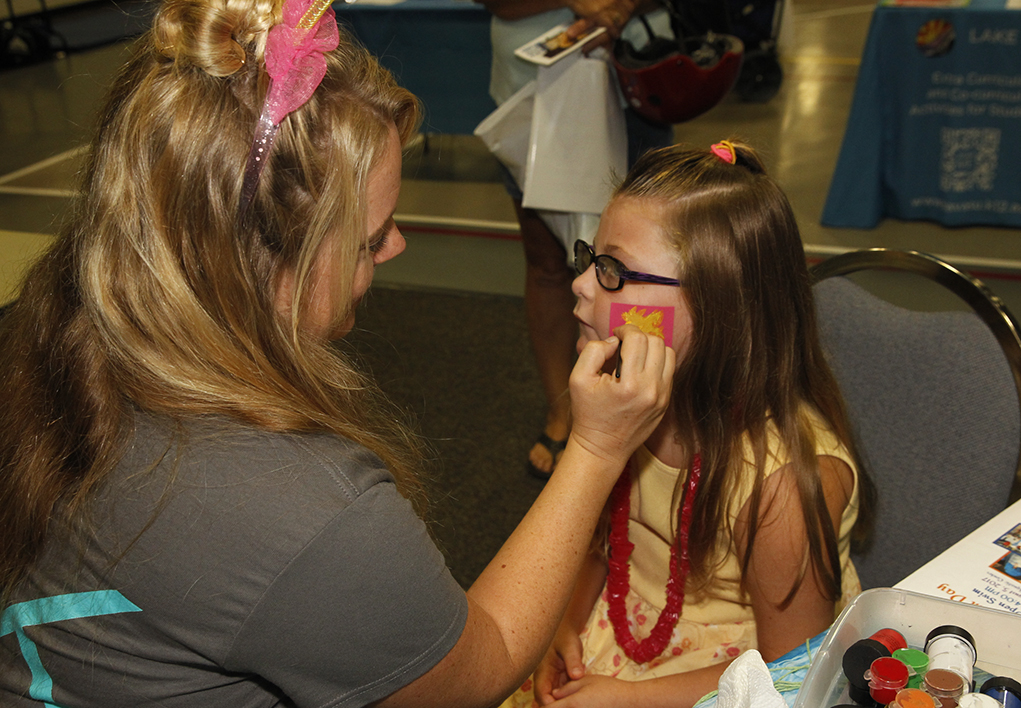 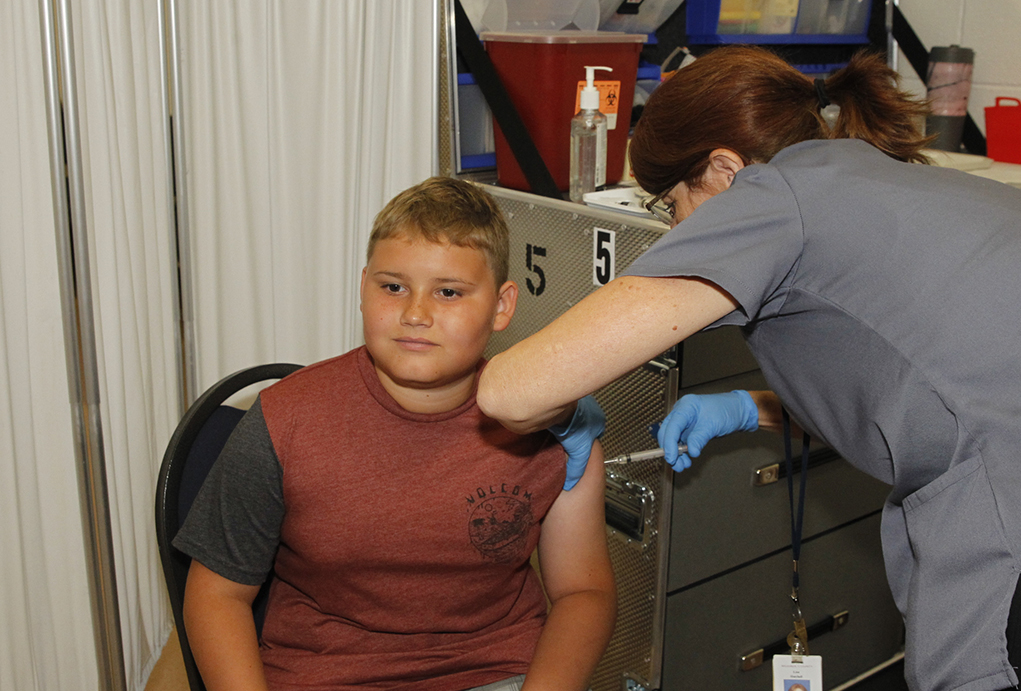 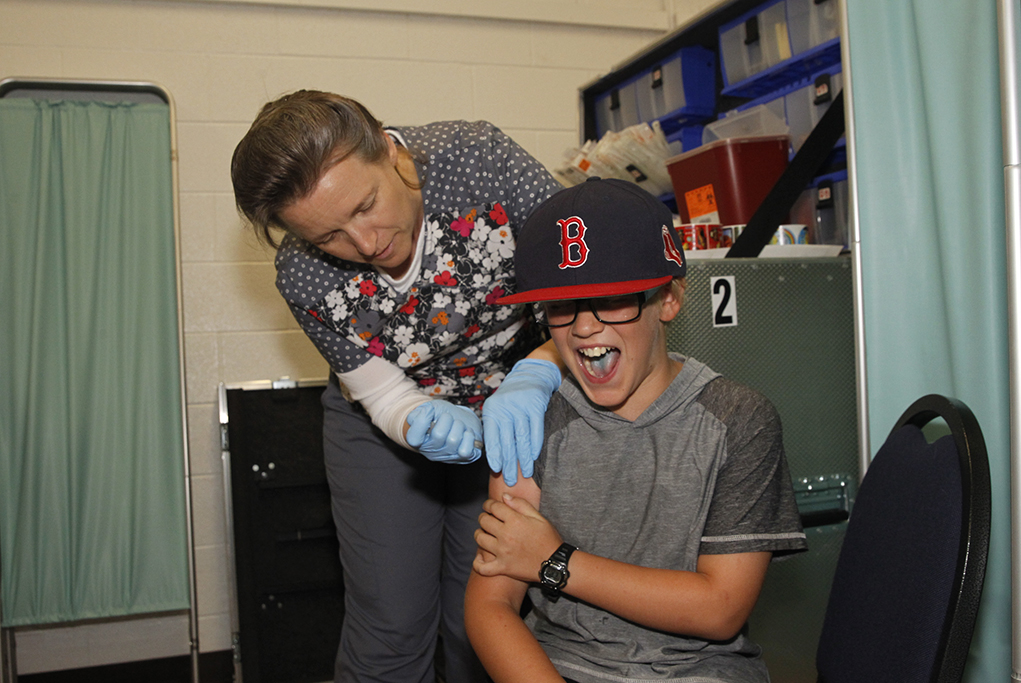 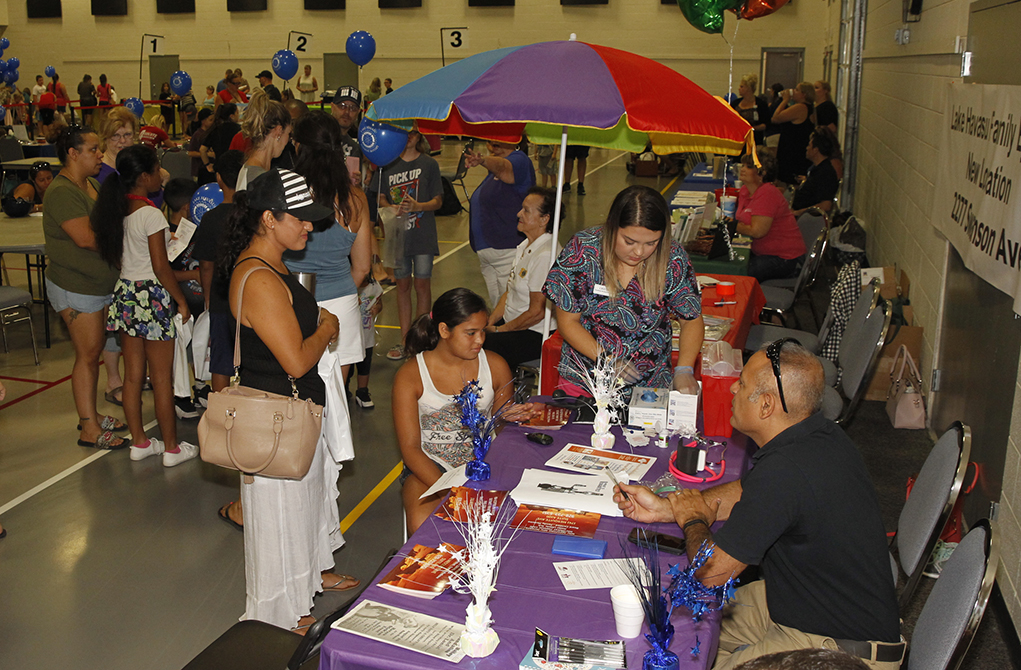 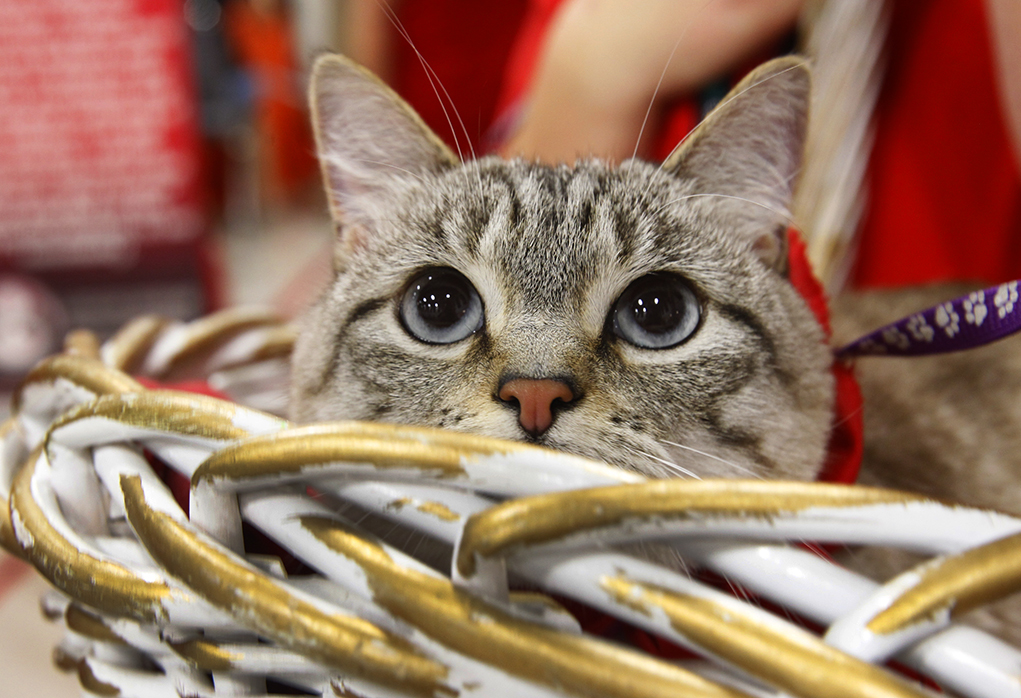 Pebbles, who is a member of London Bridge Pet Partners, sits in a basket during Havasu Stick ‘Em. Jillian Danielson/RiverScene 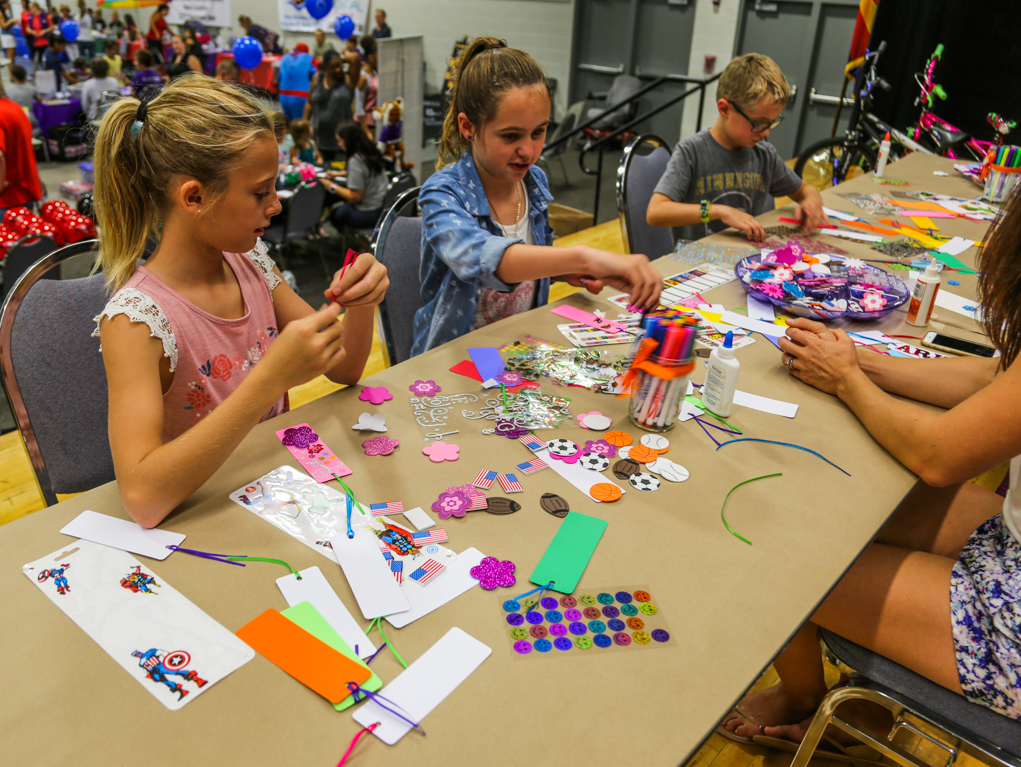 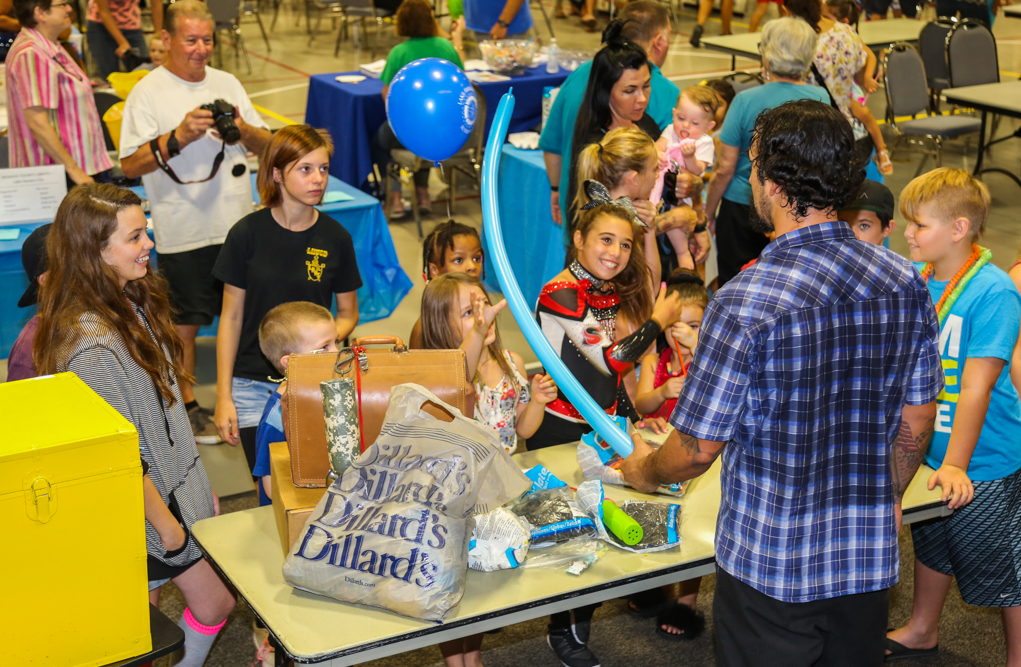