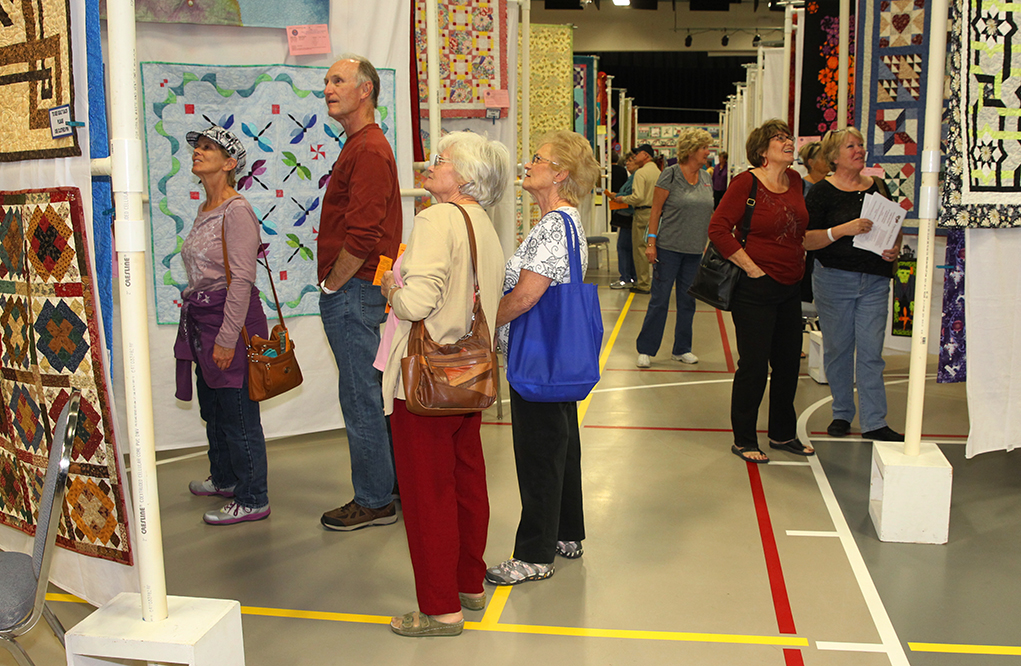 Havasu Stitchers presents the Bridge of Friendship 2015 Quilt Show at the Aquatic Center. Over 200 quilts sit on display this weekend for all to enjoy. The price to get into the show is $5 per day or $7 for both Friday and Saturday.

The Hall of Fame Award: 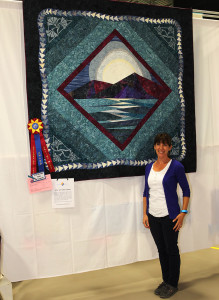 The theme for this year’s event is “Where Pieces and Seams Come Together.” Vendors, raffles, wearable art and a food court will also be on hand at the show. 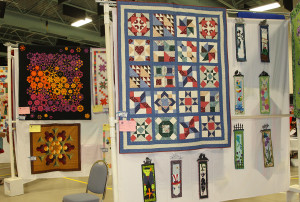 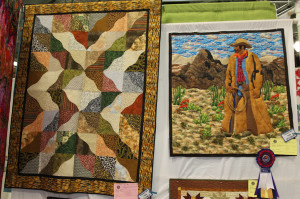 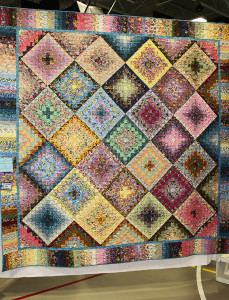 A quilt made by Beth Hoskins hangs at the Quilt Show Friday afternoon. Jillian Danielson/RiverScene 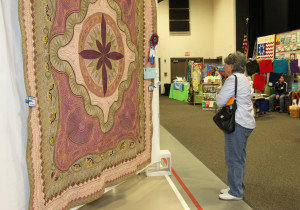 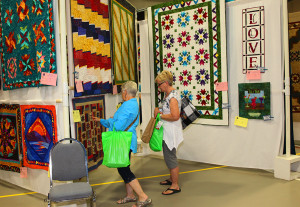