Havasu’s Jeffrey Cowell: An Inspiration To All He Touches 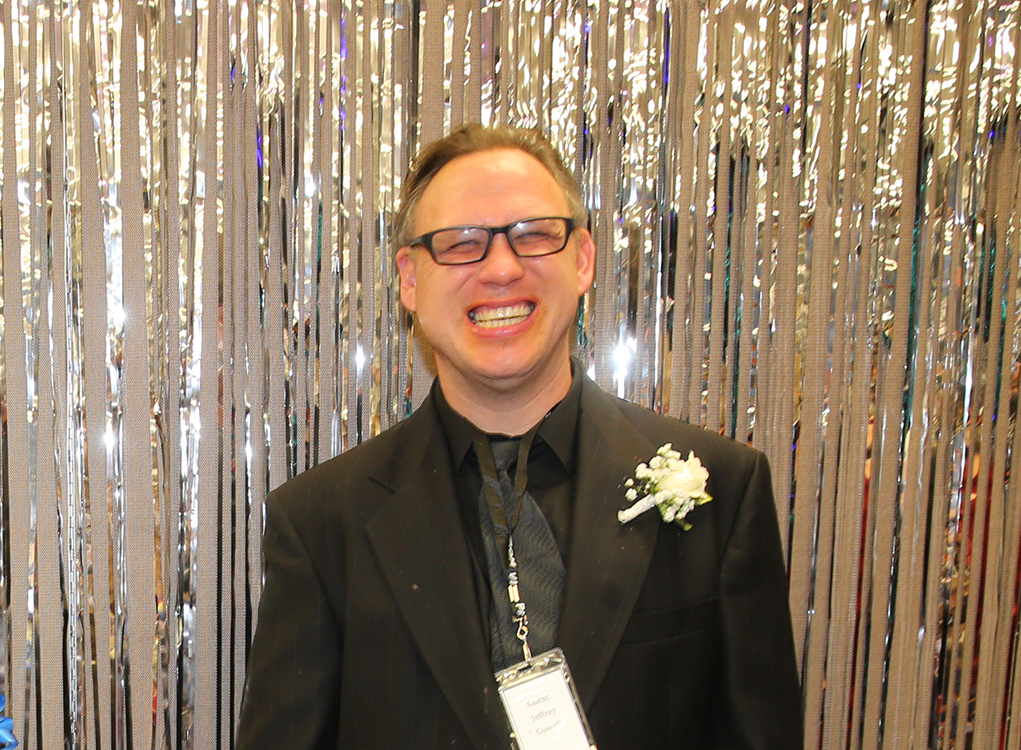 There is one person with a smile on his face familiar to Lake Havasu City for his contributions to a plethora of activities. A helper to many and an inspiration to everyone he touches is the hallmark of Jeffrey Cowell.

Cowell was diagnosed with Cerebral Palsy when he was 1 ½ years old. 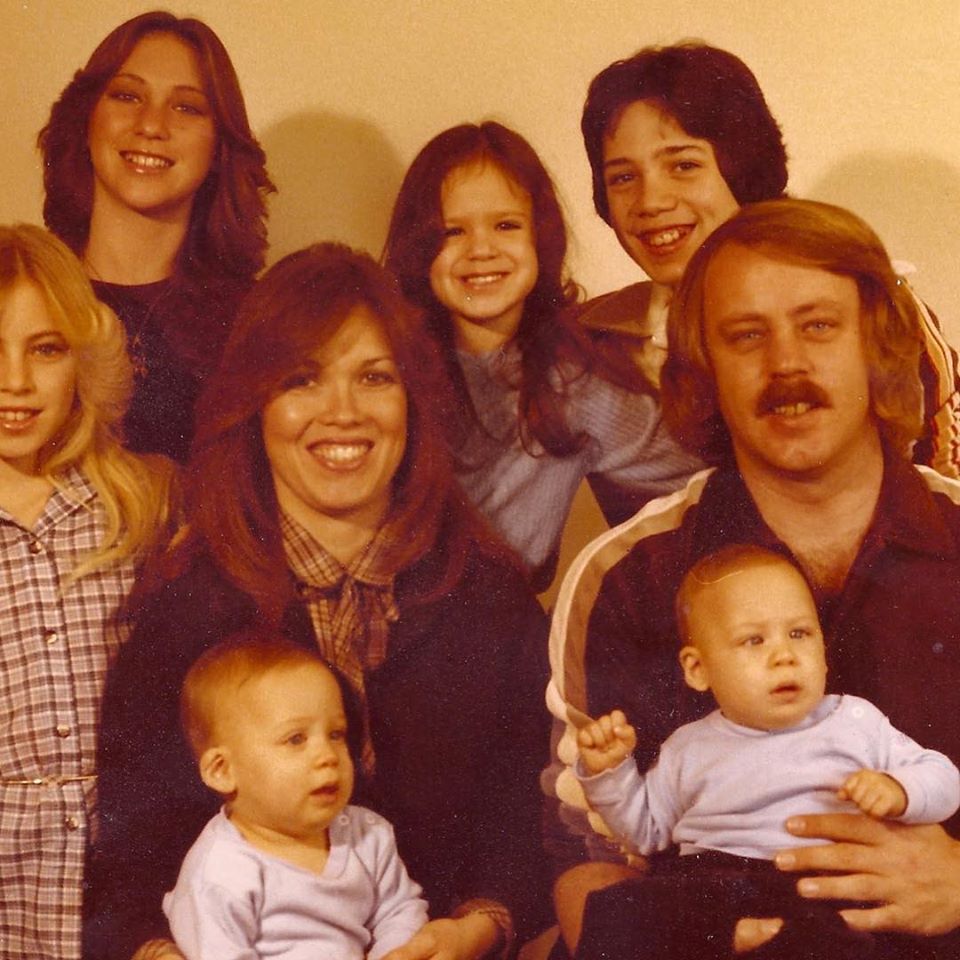 Jeff and his twin brother Jack as babies in a family photo. photo courtesy Brenda Cowell

Cerebral Palsy is a group of disorders that affect a person’s ability to move and maintain balance and posture. CP is the most common motor disability in childhood, according to the Centers for Disease Control and Prevention. The CDC estimates one in 345 children in the United States have CP.

Fortunately, Cowell has always had programs available to him starting with Regional Center in California.

“We moved to Arizona in 1989, and Jeff attended Smoketree Elementary in fifth and sixth grade and spent seventh and eighth grades at Lake Havasu City Junior High.

“At the time, Special Education in Lake Havasu was a struggle. Being a small community, it was difficult for the school district to attract qualified teachers and provide needed services. However, with perseverance, Jeff succeeded in getting an appropriate education and graduated from LHHS in 1997,” Cowell’s mother Brenda Cowell stated in an email.

Cowell attended LHHS for ninth through 12th grades, and it was there that he met special education teacher Roger Burger who was to become a real inspiration and lifelong friend and mentor. 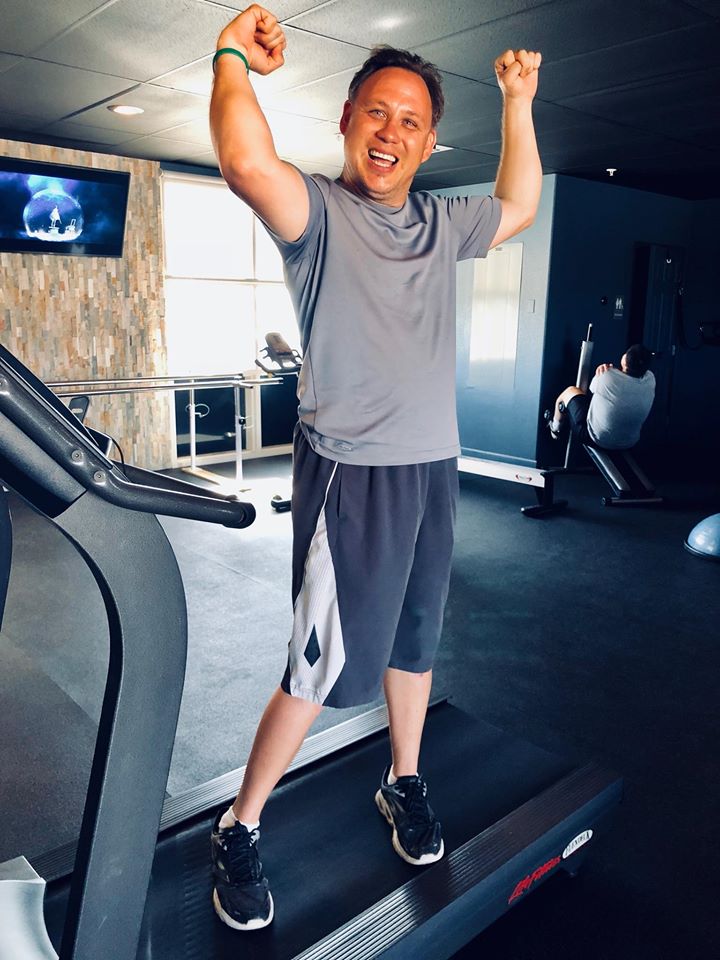 “Unlike many other educators, he made Jeff feel that he was able and capable of doing things that were age appropriate. To this day, Jeff carries the attitude that he can do anything, and he is unafraid of trying,” Brenda Cowell said.

Through DES, Cowell became acquainted with Lake Havasu Health and Fitness, a local gym owned and operated by Rebecca Duffey, that provides fitness and training for clients in need of habilitation services. He is currently a volunteer as well as a client and assists as needed.

“Becca, as she is known, is a true champion of individuals with special needs and has had a positive impact on Jeff’s life,” Brenda Cowell said.

Unfortunately, because of the current COVID-19 health crisis, many activities in the community have come to a standstill. 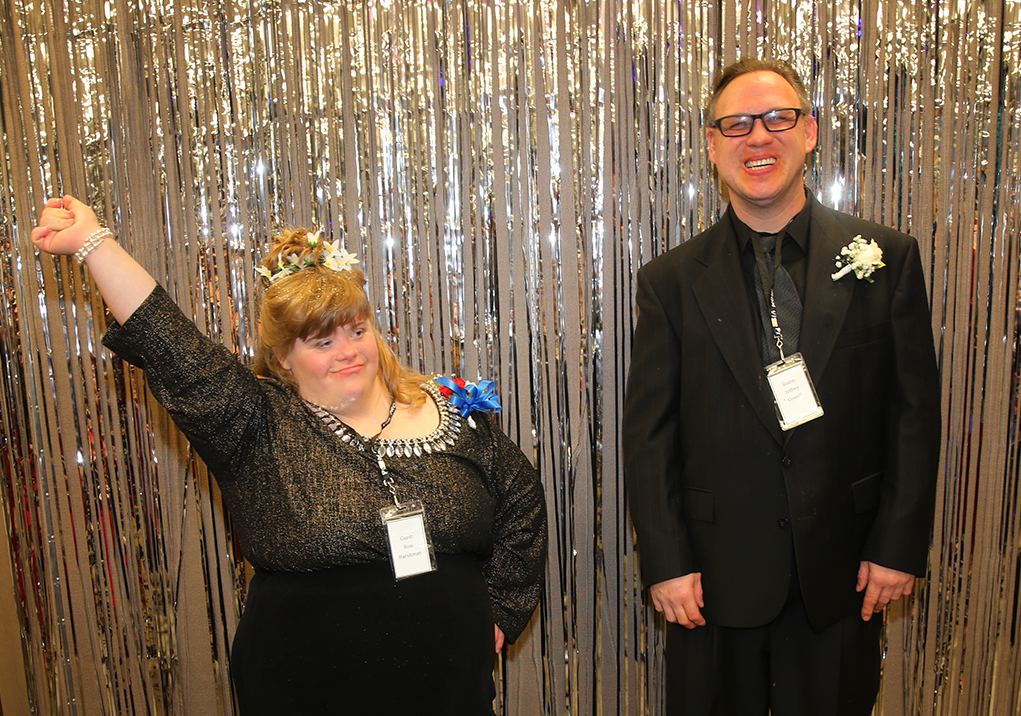 Recently, the red carpet was rolled out for the Night to Shine event in Lake Havasu. The Tim Tebow-sponsored prom event is organized for special needs people around the world. Cowell attended with a friend, along with many more in the Havasu community.

He has been involved with Special Olympics for more than 30 years as an athlete, coach and mentor and, most recently, an assistant football/basketball coach of the award-winning Lake Havasu High School Unified Sports Program. 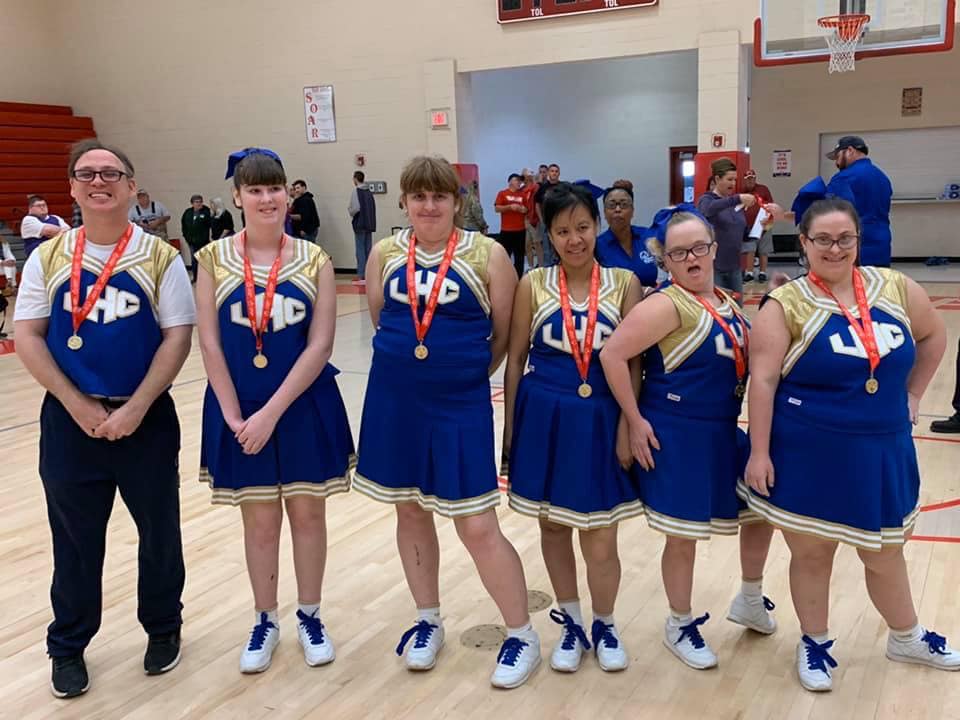 Over the years, Cowell has competed in many Special Olympic events, including track and field, softball, basketball, floor hockey and, his favorite sport – golf. He has received many awards as recognition for all his efforts.

In 2013, Cowell was selected by SOAZ as a Global Messenger to travel to Belize as part of a team of athletes and mentors whose focus was to assist their program and help with their National Games. He still has many Facebook friends that he made while there. 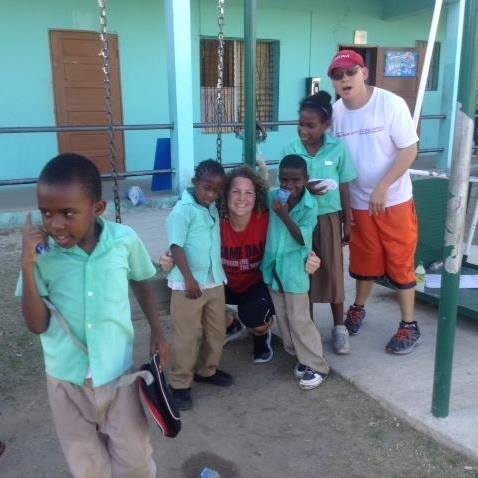 Also in 2013, Cowell attended the SOAZ “Make Your Mark” Athlete Leadership Program. The program included two days of comprehensive training to prepare athletes for leadership roles in their communities

In 2014, he was asked to serve as a member of the SOAZ Athlete Input Council for the Lake Havasu City, Kingman and Bullhead City programs.

“Jeff is currently a member of River Area Leadership Council-Lake Havasu, a group comprised of local community members, whose goal is to improve Special Olympics in our city by providing opportunities for more athletes and partners through education and increased community involvement and fundraising for our local programs,” Brenda Cowell said.

He has a twin brother who lives in Las Vegas. 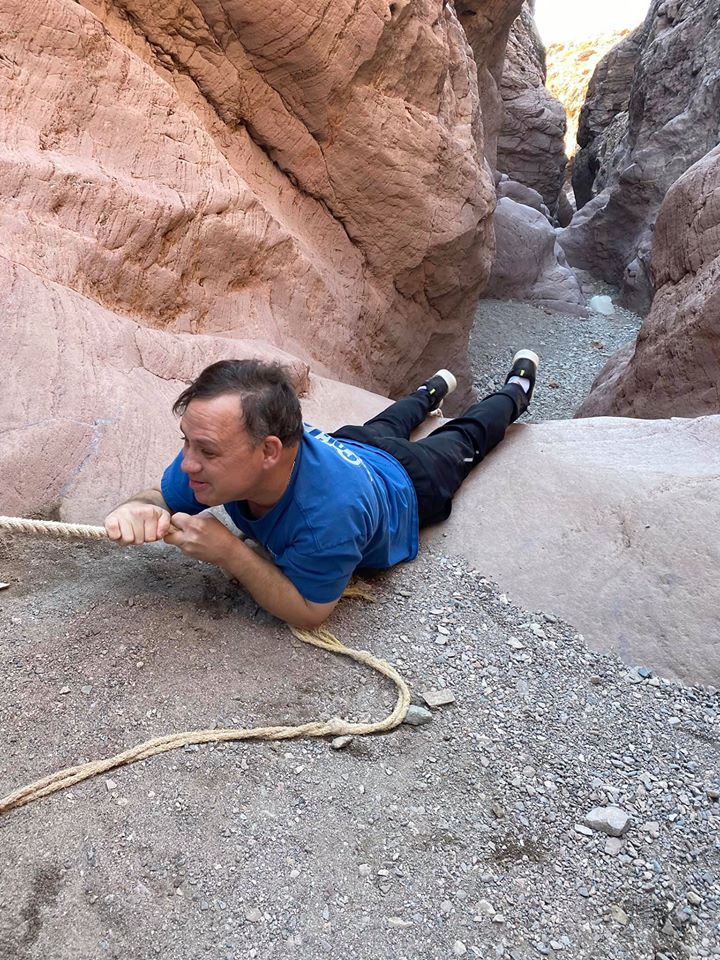 Cowell is leaving his mark on Lake Havasu City with such a positive impact, setting an example for others. Remember to say thank you to Jeffrey Cowell when you see him for making Lake Havasu City a better place every day. 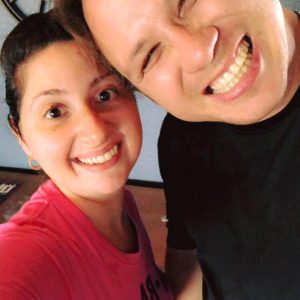 3 Responses to “Havasu’s Jeffrey Cowell: An Inspiration To All He Touches”