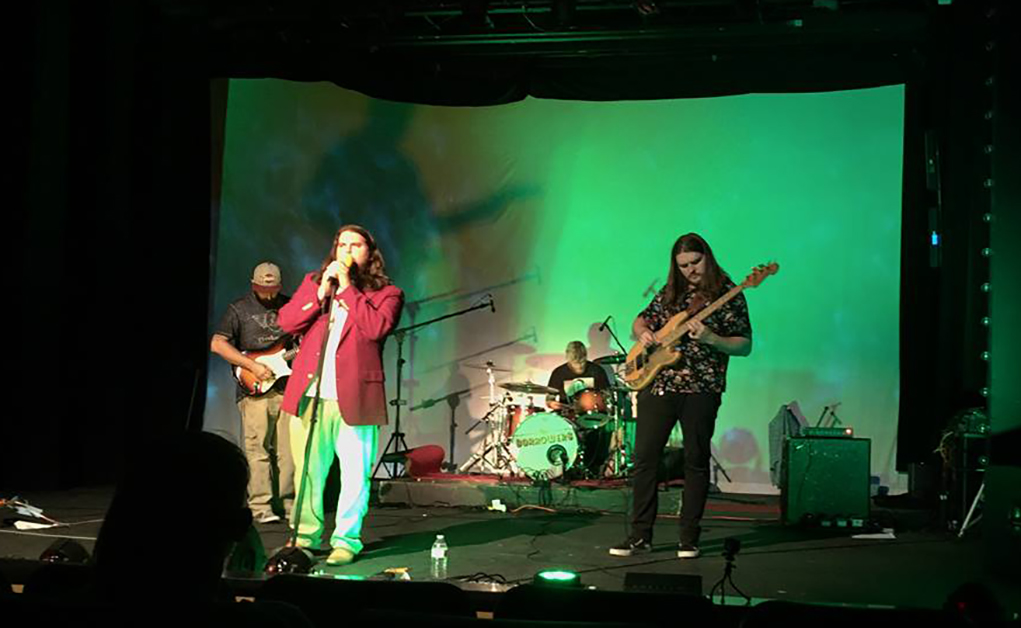 The inaugural Heat Wave Music Festival and Art Party kicked off for its first weekend. The music festival is the first of its kind to hit Lake Havasu City. The festival is produced by Effin Records.

Hosted by Grace Arts Live, all proceeds from ticket sales and participation in the art part benefits Grace Arts Youth Theatrical Inc, a youth program that exposes children to the arts, primarily theater.

Both Heat Wave nights were preceded by an Art Party and Auction held at Lotz on the Rocks from 6 to 8 p.m. The party is a conglomerate of local artists displaying their work. In addition, pieces are donated to a Silent Art Auction in which all proceeds directly benefit Grace Arts Youth Theatrical Inc. 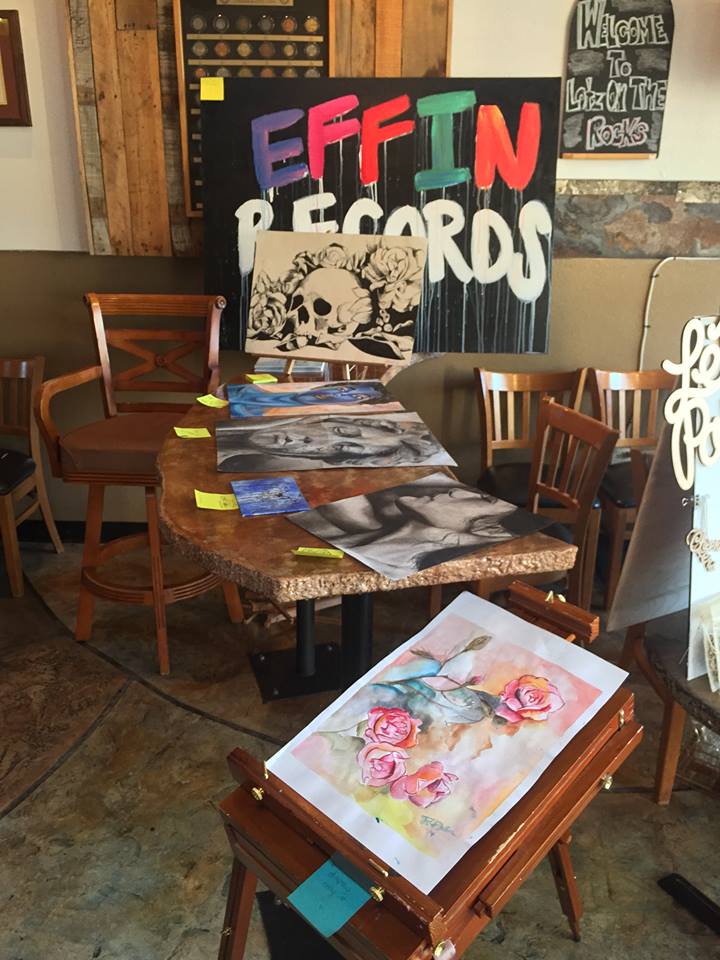 On Friday, OLY opened the night with her solo-performance that set the mood mellow but groovy. OLY is based out of Las Vegas, Nev. She was the singer and lyricist for the 2016 dance track, “Bring Back the Summer” that peaked at third on the Billboard Dance Charts. 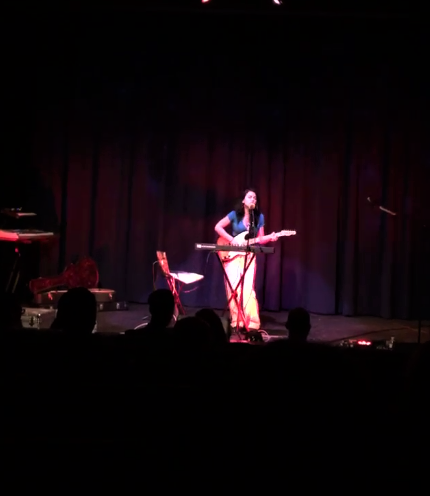 The second band Friday evening was a Phoenix band, People Who Could Fly. Their electric pop-rock sound was energetic and was shown through the bandmate energy. Counteracting the mellow sound of OLY, the band couldn’t help but dance across stage and add an upbeat performance to match their sound. Their credits include performances at festivals including Pot Of Gold and Vans Warped Tour. 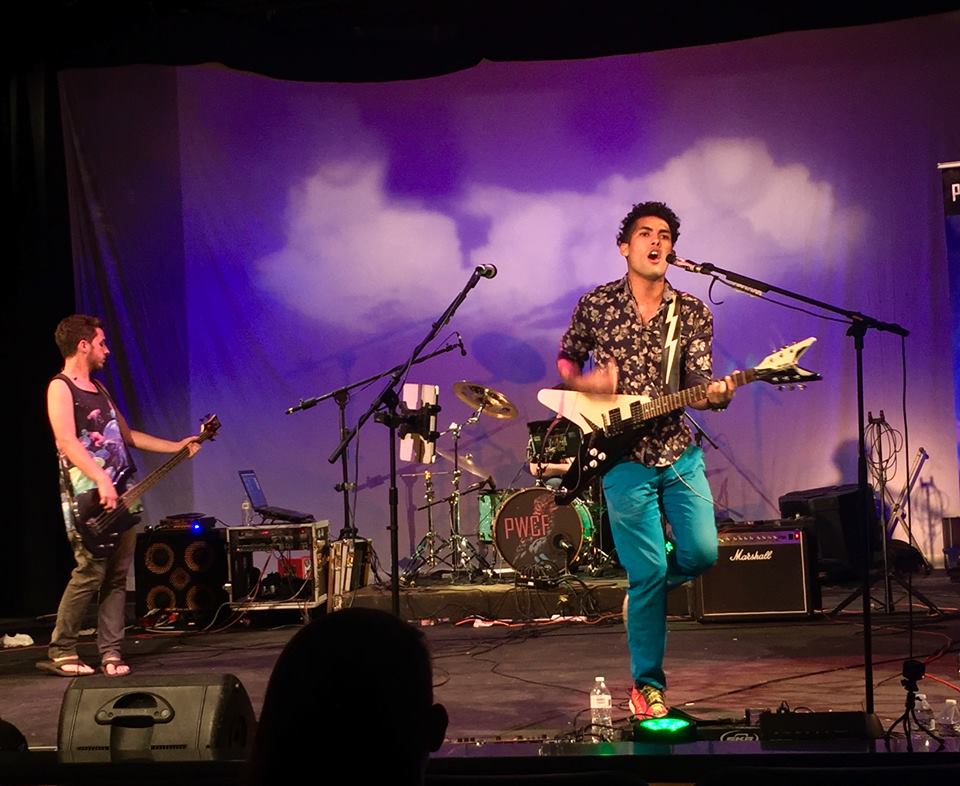 The second evening was opened by singer-songwriter, Gabe Kubanda. The independent artist is the creator of Epic Proportions Tour in which he has played more than 600 shows. He began the night backed by a bassist and drummer and later transitioned to a solo, acoustic performance. 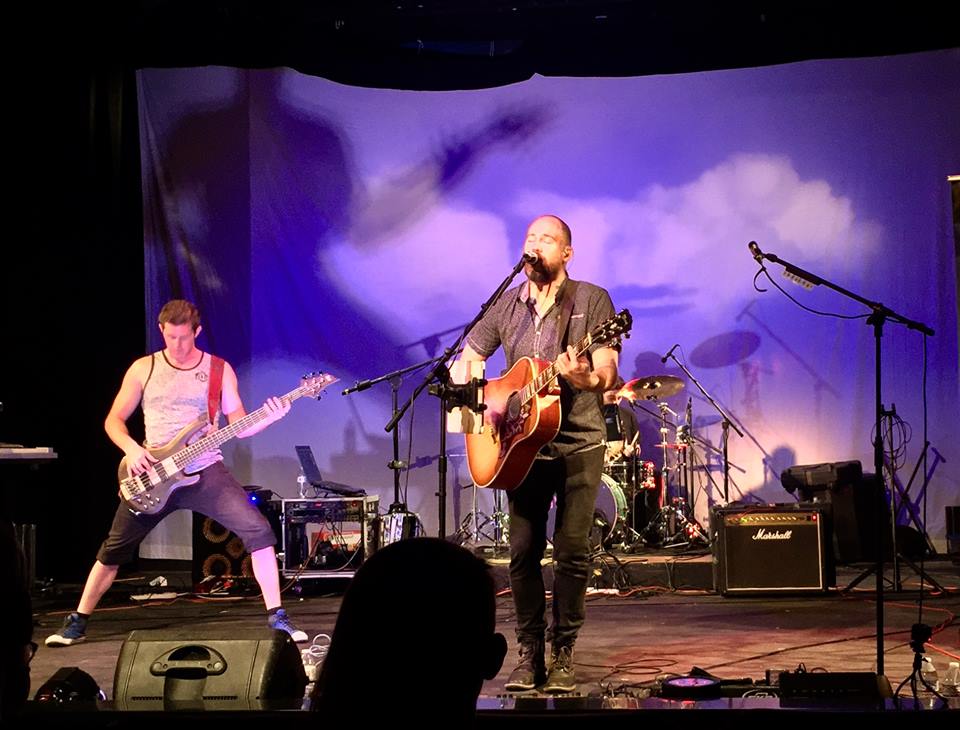 For a second night, People Who Could Fly, came back on stage and gave the same energy as the first.

The crowd returned to Grace Arts theater to watch the final band of the night, The Borrowers. A Lake Havasu favorite, the three-piece group consists of Cameron Marin on vocals, Elliot Sidel on bass, and Jake Hoffman on drums.

For the evening, the group was joined by members of the local reggae group, Dread Knot’s Justin Marshall who played second guitar. The band packs a punch with each performance combine indie-folk with a hint of funk and no mercy to the strength on each instrument, giving a unique sound all together. 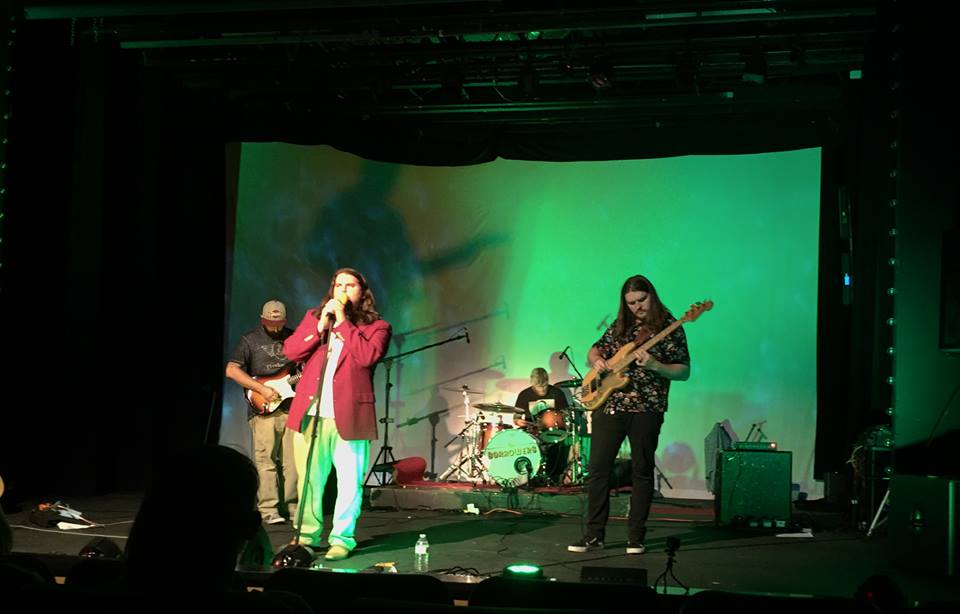 The Heat Wave Music Festival and Art Party runs every Friday and Saturday for the month of August. Tickets are still available but are said to be selling fast. A purchase of a ticket also translates to 20 percent your order at Schlotzsky’s.

For more information on tickets and the lineups for the rest of the festival, click here. 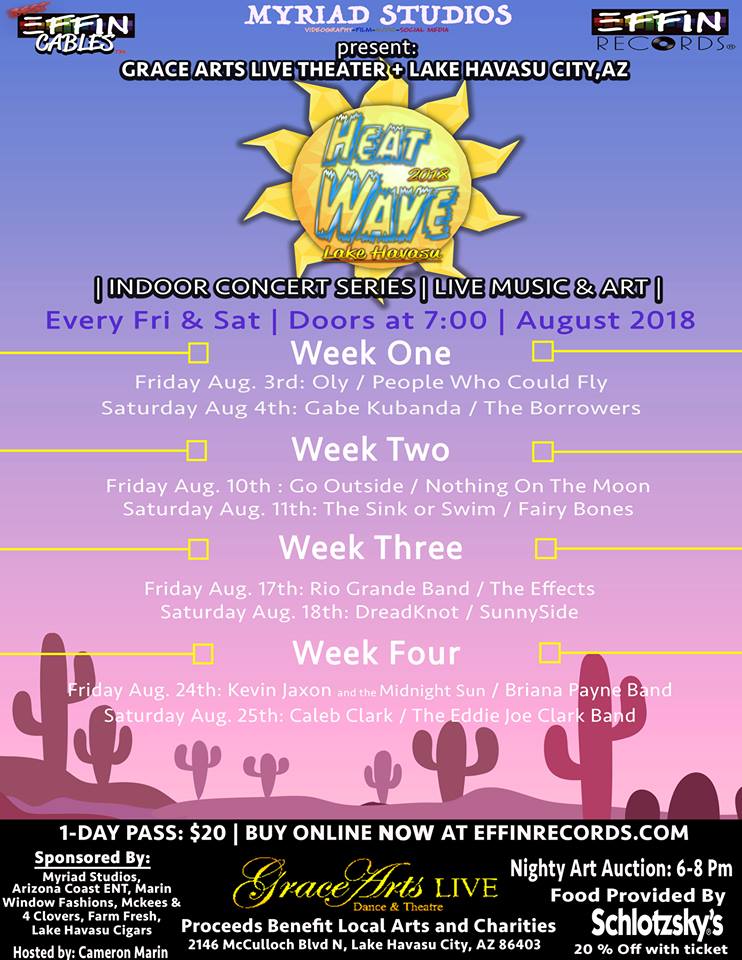