Highway to Havasu Local Movie Close to Wrap Up 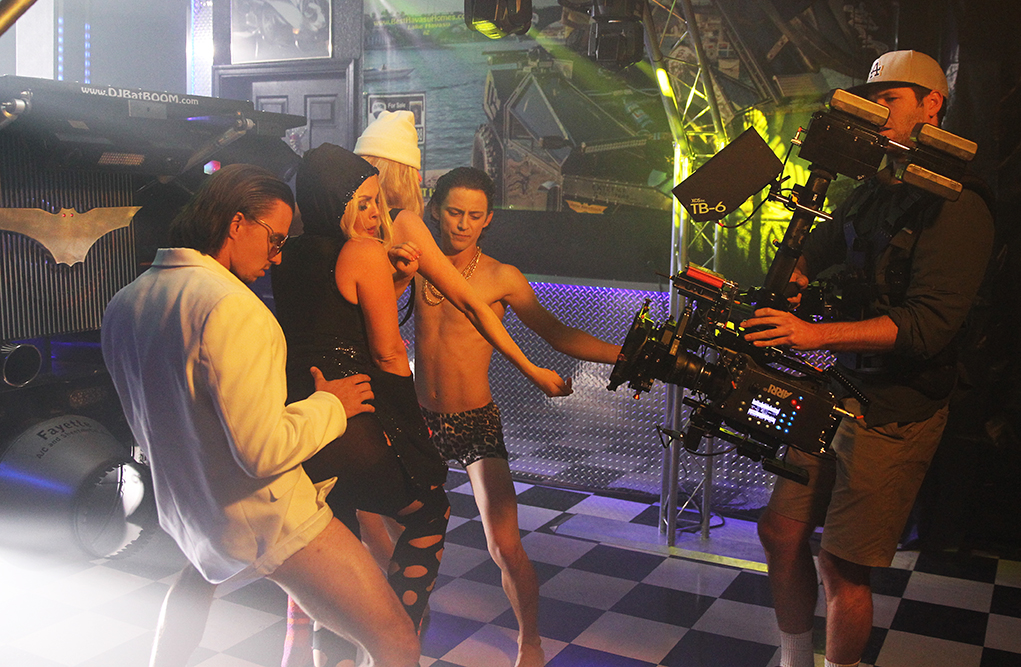 Camera crews, lights and plenty of extras is a scene you may come across in Hollywood; however Lake Havasu City has become just that as a new movie known as “Highway to Havasu” began shooting this winter.

The film directed and produced by local Lake Havasu resident Jeff Janke along with his wife Amber Jenke, is about a young man who gets his heart broken and decides to take a road trip to Lake Havasu City during spring break after some convincing from his friends. The trip leads the group towards an adventure and new friends.

“We first began shooting in San Diego in February before we headed to Lake Havasu on February 23,” said Jenke. “I started brainstorming about a film that can be done without a crazy expensive budget so I wrote notes and a script three days straight for “Highway to Havasu”: a story about spring break.”

Jenke explains that he chose Lake Havasu as a location for the film because of his love for the city.

“I love Havasu. I have a home here and I wanted to write it from a local perspective on it as well,” said Jenke. “In one of the scenes it shows what Havasu is like besides just the whole spring break life here.”

One nice treat that was featured in the film, was local resident’s Jason Kleefisch vehicle, which is transformed into a futuristic Batmobile. It also used as a DJ system known as “DJ Bat Boom Entertainment LLC” to many Lake Havasu residents.

“We were driving the car out, and that’s when the producer saw our car and said he had to have our car in the movie,” said Kleefisch. “I felt like we were in a Hollywood production, and I never had so many people and crews on my street, it was so fun to be part of the film.” 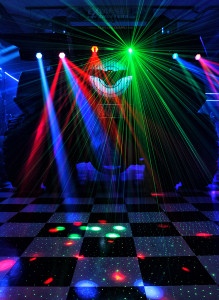 DJ Bat Boom Batmobile sits ready for the filming of “Highway to Havasu” in the it’s own Batcave. Jillian Danielson/RiverScene

According to Kleefisch, he said that the scene was shot as a party scene which took about seven hours to shoot and the vehicle was used as a DJ system.

Aside from several locations scouted throughout Lake Havasu City, local extras were also asked to take part in the film and responses from the community kept pouring in from all areas.

“I really wanted to get more locals on the film, we did have a lot of the kids from the high school and people of all ages along with several spring breakers,” said Jenke. “I think people do get intimidated to be an extra. At the end we balanced it out to have everyone involved.”

Filming is expected to wrap up in April but before then the crew will head over to Bend, Oregon for a scene. The movie demographic is set for ages 17 through 40. For more information visit www.highwaytohavasumovie.com.