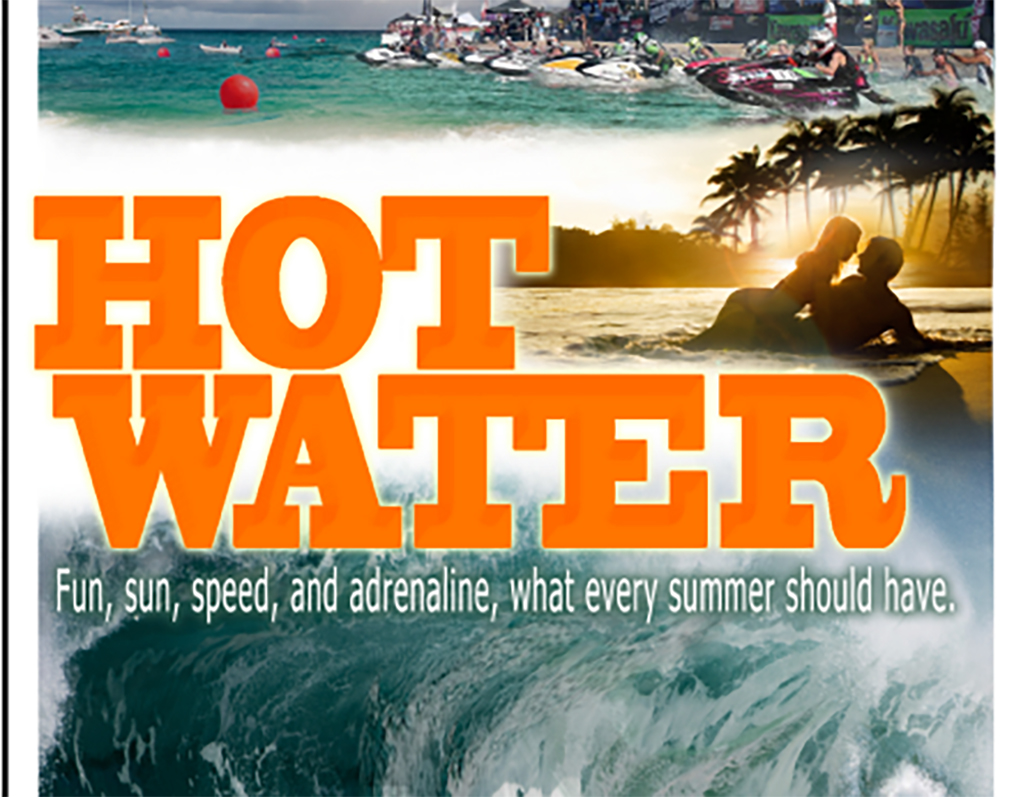 Lake Havasu is about to get real hot this September. A new film “Hot Water” is set to begin filming Sept. 24.

The film’s anticipated release is Spring 2019. The type of release is yet to be determined.

The independent action comedy is written, directed and partially produced by Havasu resident, Larry Rippenkroeger. The film is being produced through Hot Water Films LLC.

Rippenkroeger, 61, is a four-time World Champion personal watercraft  racer and was among the first inductees into the World Jet Ski Hall of Fame. His notoriety in that world landed him multiple roles as a stunt double in major Hollywood productions including “Water World,” “Die Hard” and “Breaking Bad.”

This is Rippenkroeger’s directorial debut.

“Hot Water” is the story of a young, hot-shot amateur  PWC racer who wishes for nothing more than to make his dream into a career. He gets his wish to compete in a Pro Jet Ski Circuit tour.

Though having a chance at his dream, his vision for the ultimate summer road trip comes with unsuspected twists and turns along the way.

“[The idea for the film] started with jet ski racing back in the day. A lot of crazy things would happen on tour or even emotional things and it would be like, ‘These are just like scenes out of a movie.’ So, I started logging those. Once I got into the movie business, I started seeing how scripts were formatted. A lot of “Hot Water” is inspired by true events.” said Rippenkroeger.

Filming began at the start of summer with a second unit traveling across the country. The goal of shooting was to capture action-packed racing scenes of live PWC competition for B-roll footage.

The primary photography of the film is being shot at multiple locations within Lake Havasu City. Some of the revealed filming locations include nightclub scenes at Kokomo and The Refuge. They will also be filming at Beach Shack Rentals.

The big  scenes will be filmed at the International Jet Sports Boating Association (IJSBA) World Final in early October.

Chris Hagest has donated three professional-grade racing jet skis to be used on the film.

Jerry Aldridge, of the Refuge, has donated the office of the Refuge as the production office for “Hot Water.”

“We have full cooperation from the IJSBA for shooting during the finals. The full week before the finals, they have given us full access to the race course. We have had so much support from local businesses as well. It’s been amazing.”

Principal photography for the film is arranged to span over three and a half weeks.

The first week is all action on the water shooting action shots with stunt doubles. The second week marks the first shots with the main cast.

There would be an estimated 50 crew members working on the production with many being Havasu residents.

Many cast members have been featured in other major, popular productions:

It is now confirmed that actor/comedian Jon Lovitz will also star in “Hot Water.”

There will also be multiple cameos from pro PWC racers. Racer Chris Macclugage will be stunt double for the lead role.

“We are in need of 50-60 people for extras for the nightclub scenes and  to be in the crowd for the final race scene,” Rippenkroeger said.

The production is also in need of multiple Personal Assistants for the cast and crew as well as set dressers and grips. 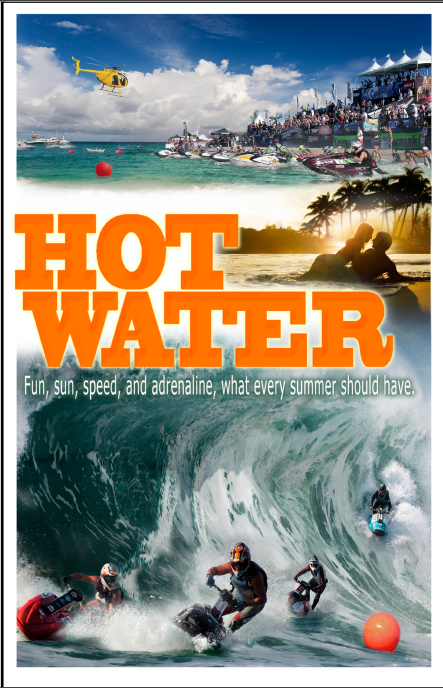