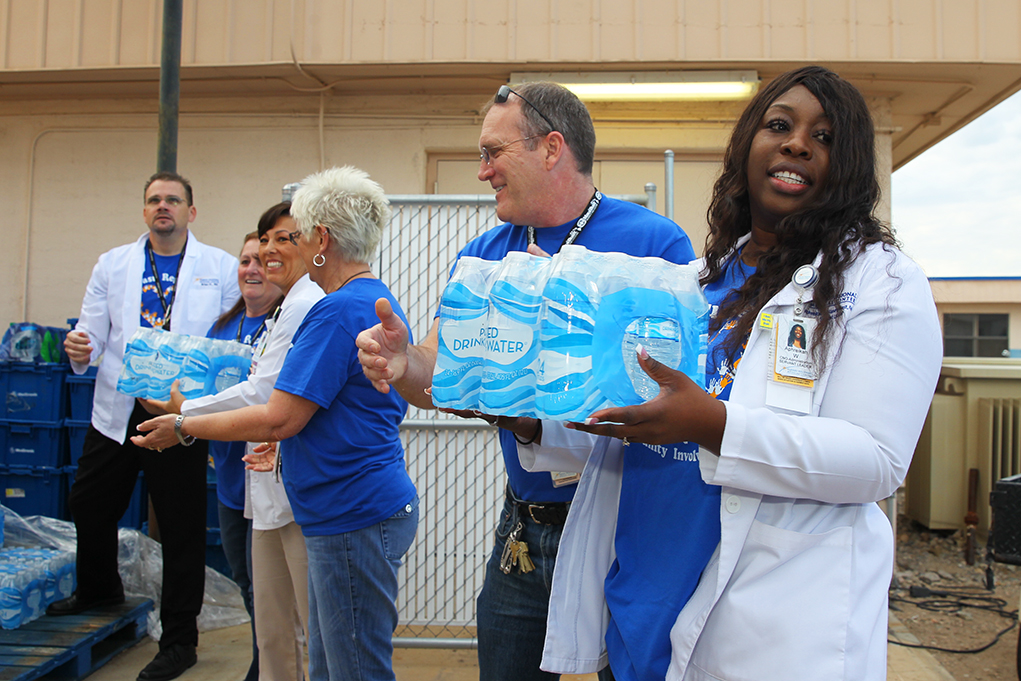 The community outreach group of employees of the medical center delivered cases of bottled water to areas of need in the city. 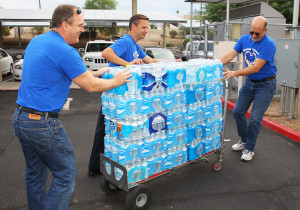 “Today our employees throughout the hospital have been donating cases of water. We’re donating to areas in need of water so we have donated to the Aquatic Center through Parks and Rec, Interagency Food Bank and St. Vincent de Paul,” said Keri Elias of the Community Involvement Team.

“We feel that is important to give back to the community that choses us for their services,” Elias said.

Mike Patterson, HRMC CEO, said the group has come together to do volunteer activities throughout the community. He said the team had collected about 150 cases of water over the past five or six weeks to distribute to various areas of the community.

He said about 30 members of the team was out distributing the water Tuesday, but the effort came from the entire hospital staff. 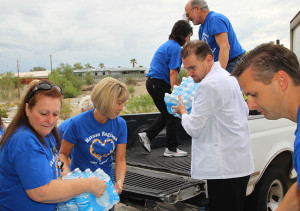 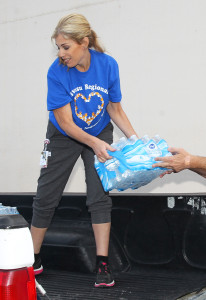 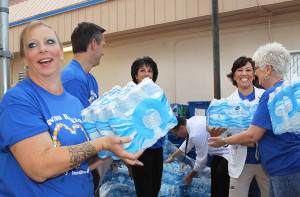 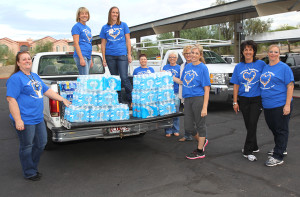