In a Pickle…Ball That Is 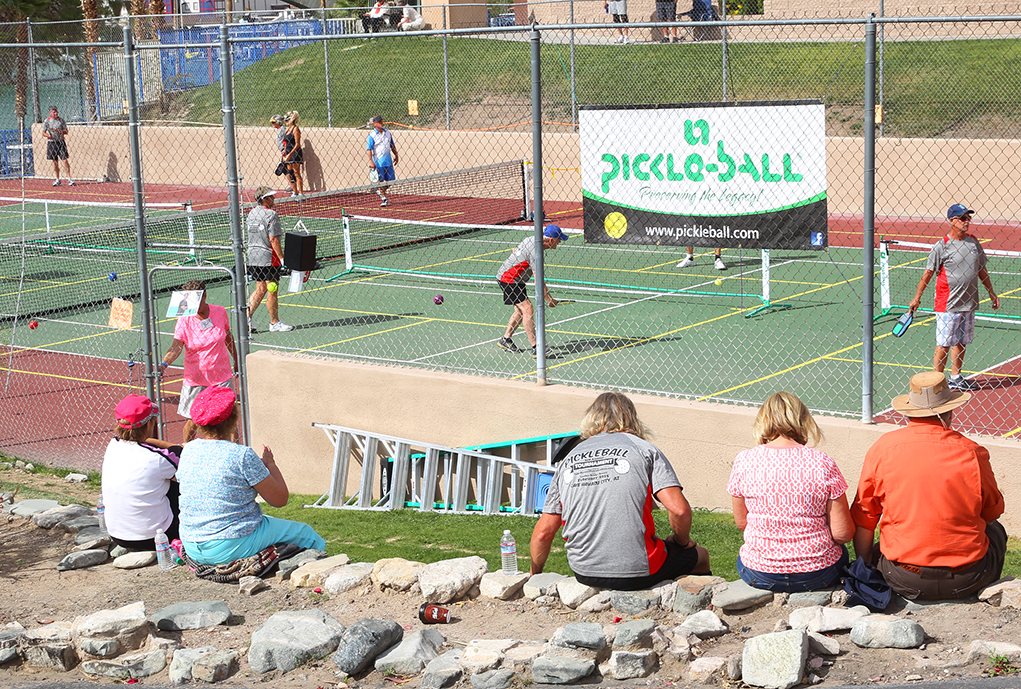 55 teams competed in a Pickleball tournament this weekend at the London Bridge Resort. Divisions for the tournament included men, women, and mixed teams. 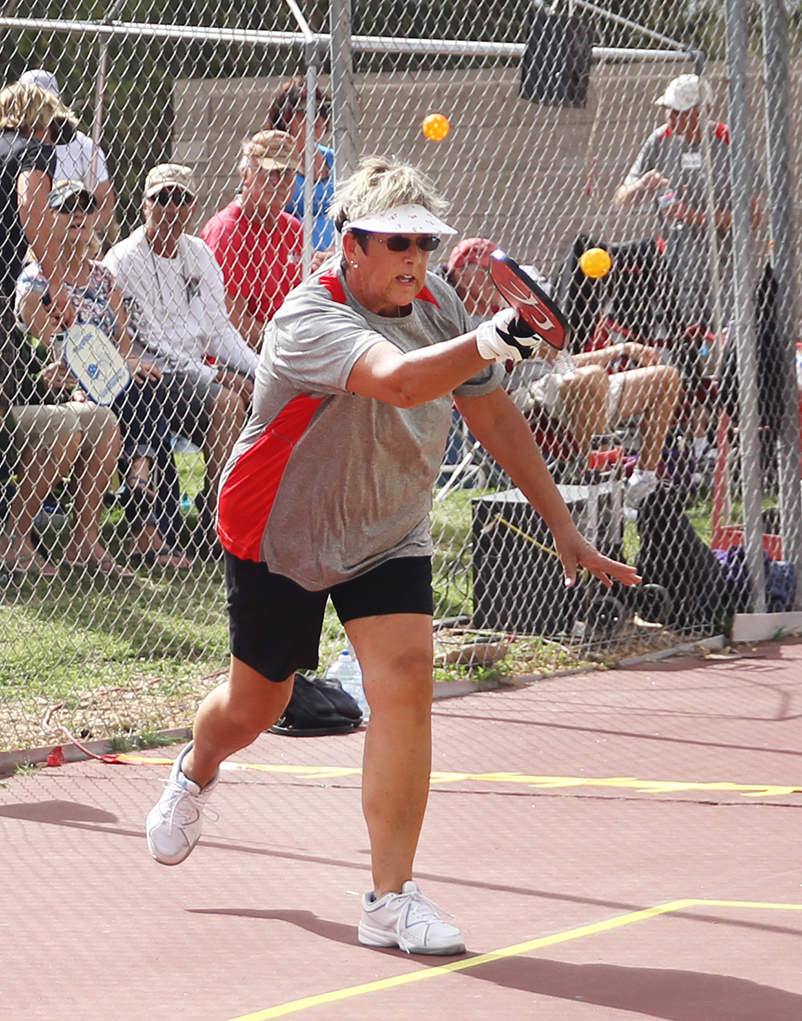 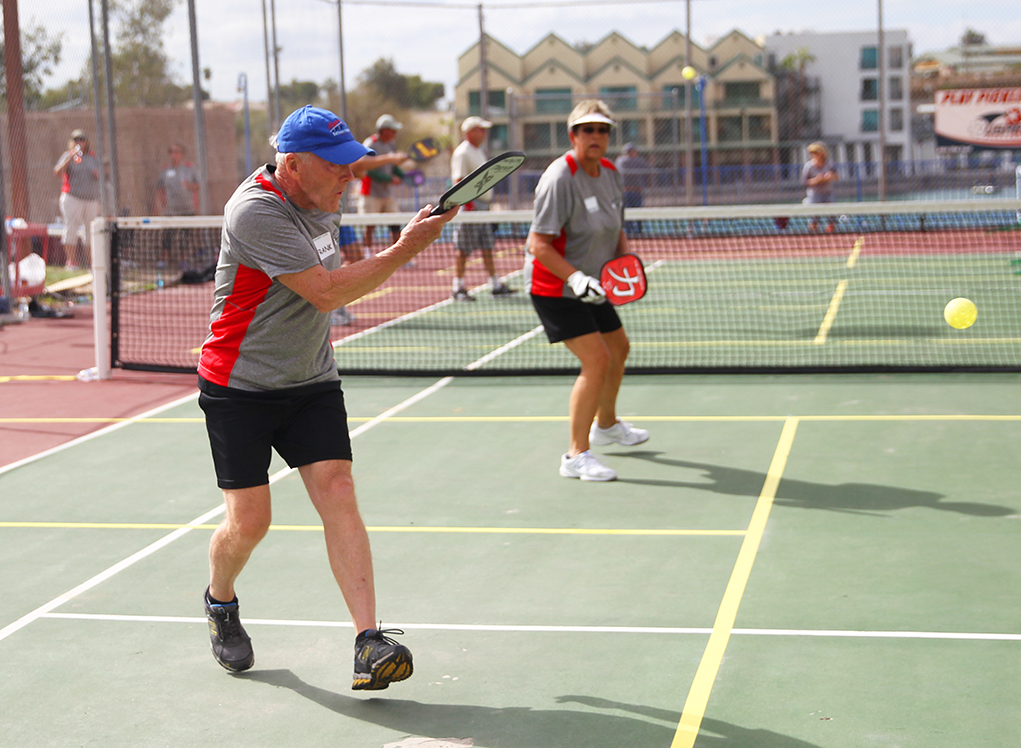 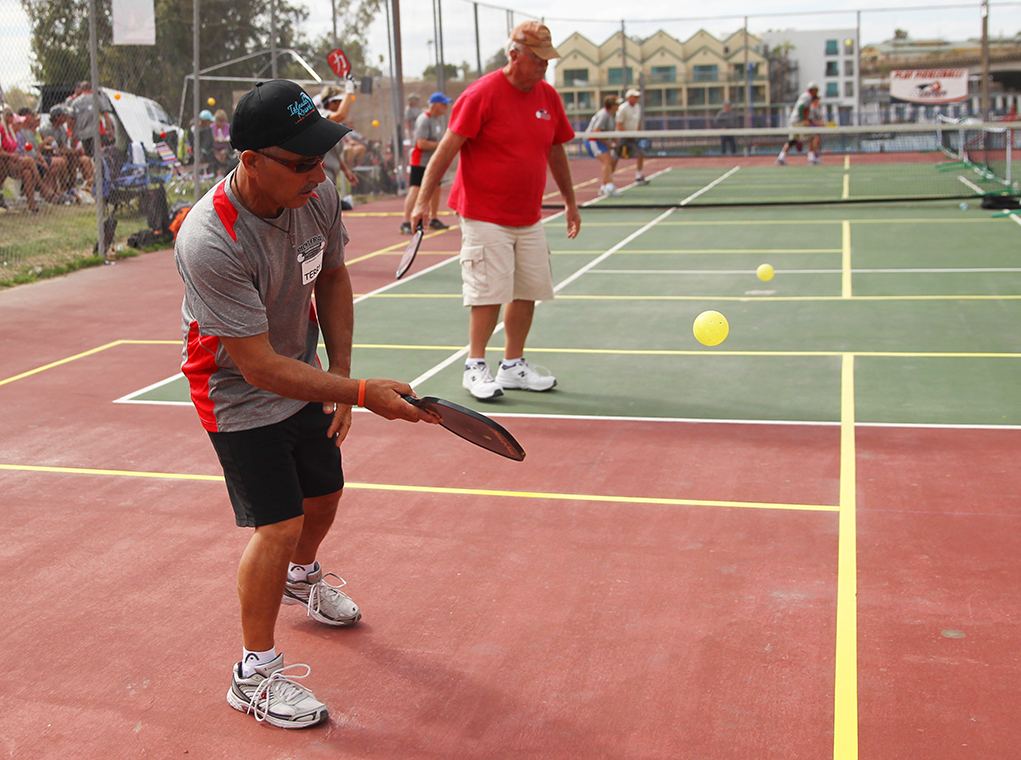 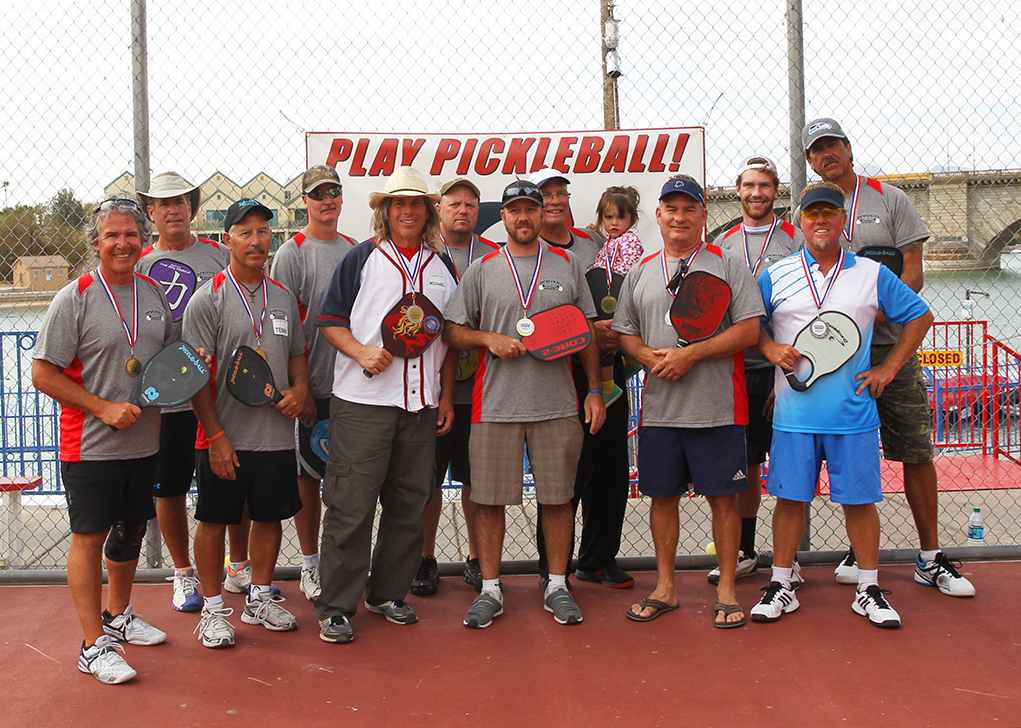