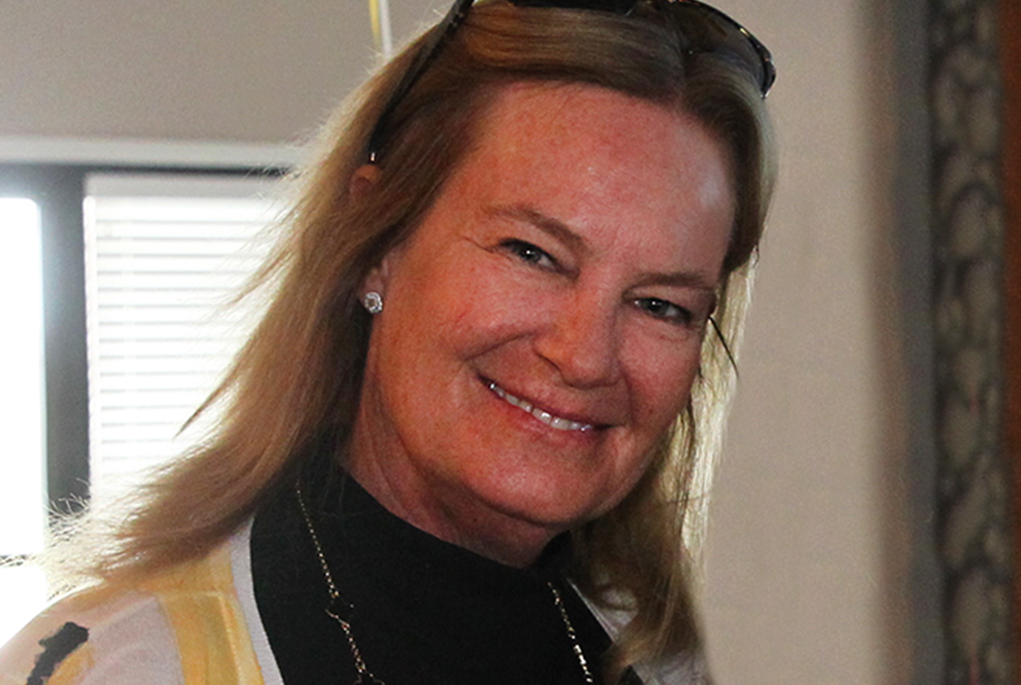 Jean McCulloch visited her dad, Robert McCulloch Jr. when she was 10 in 1972. She and her brother got off the plane and felt the heat on their faces and knew this was the place for them. Jean McCulloch never lived in the house up on the hill.  The house wasn’t even there until her father went to her grandpa and said, “I want to build a house up on that property. Give it to me.”

Jean lived in the house that’s right on the corner of Smoketree Avenue and Cliffrose Drive. 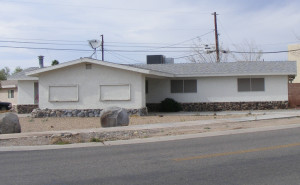 She grew up with her mom but came to Lake Havasu City in 1979 for her last year of high school. She graduated and went off to college.

She lived next to her uncle. Jean had the pool and her uncle had the big backyard, so they broke down the fence and connected the two backyards to have one big backyard.

She has two dogs named Wiggle and Winston. Jean does not live in Lake Havasu City, but tries to come visit when she can. The last time she visited was for the Pioneer Reunion. 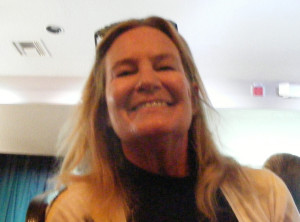