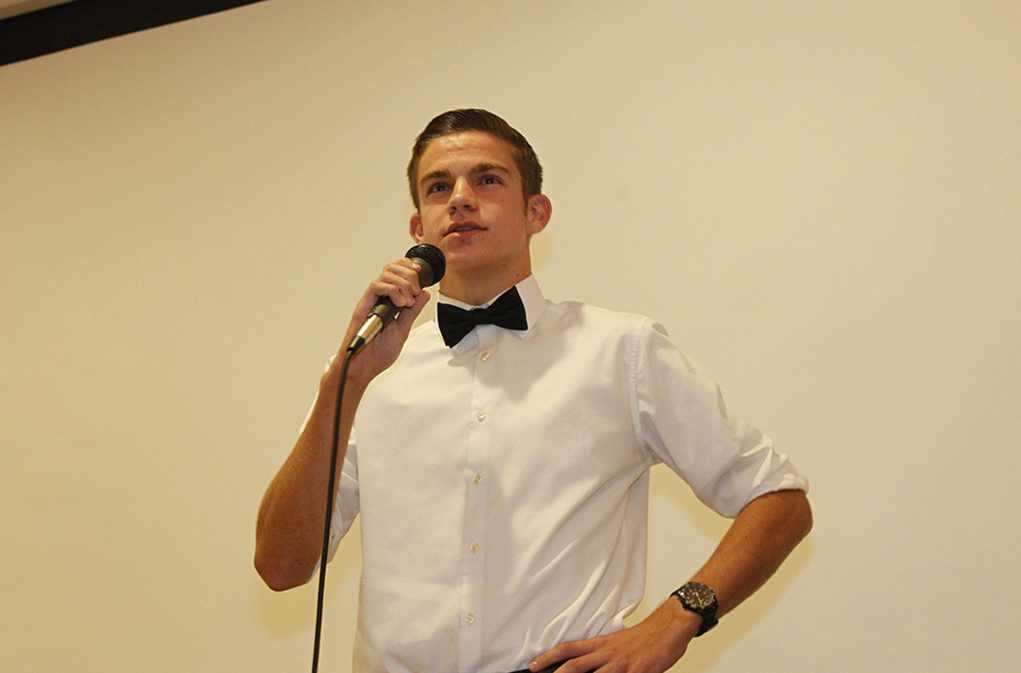 The students in turn paid tribute to teachers who inspired them during their years at Lake Havasu Unified School District. 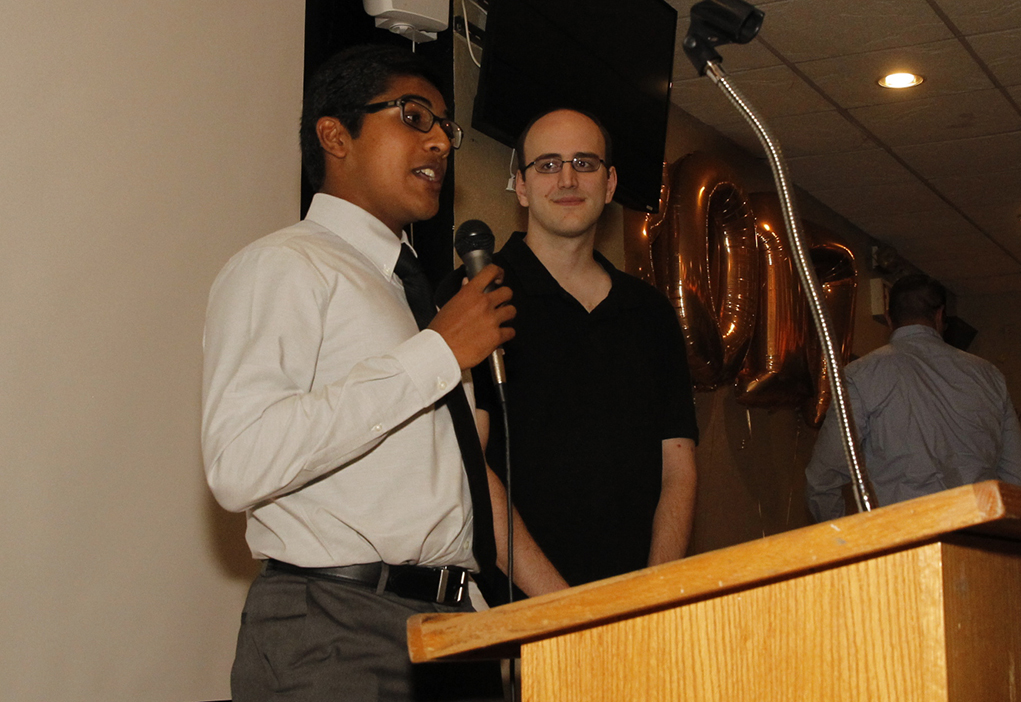 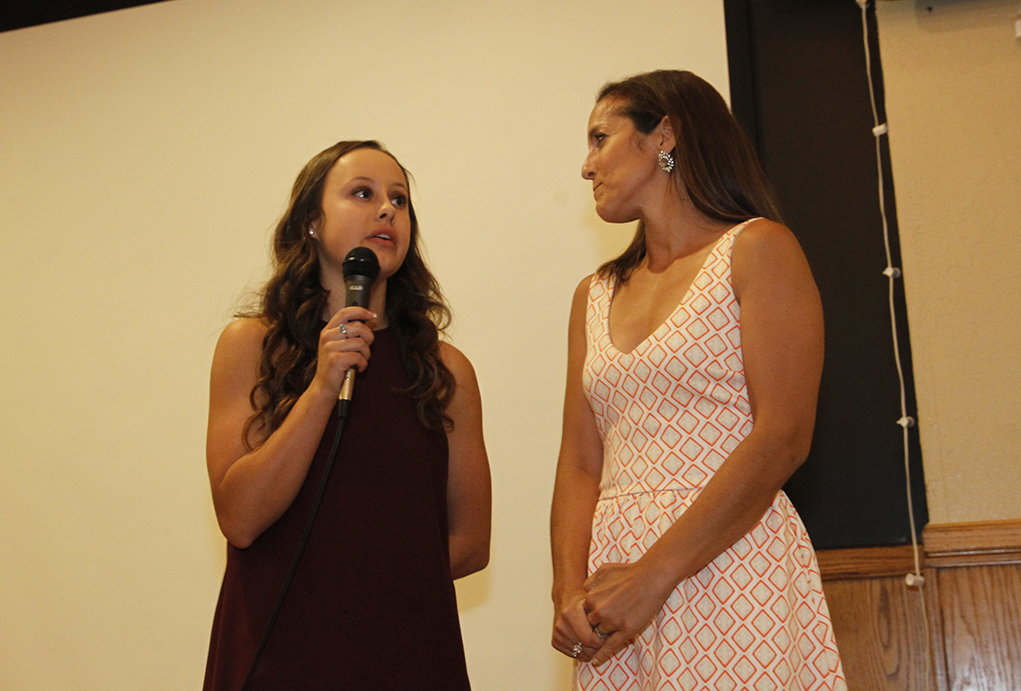 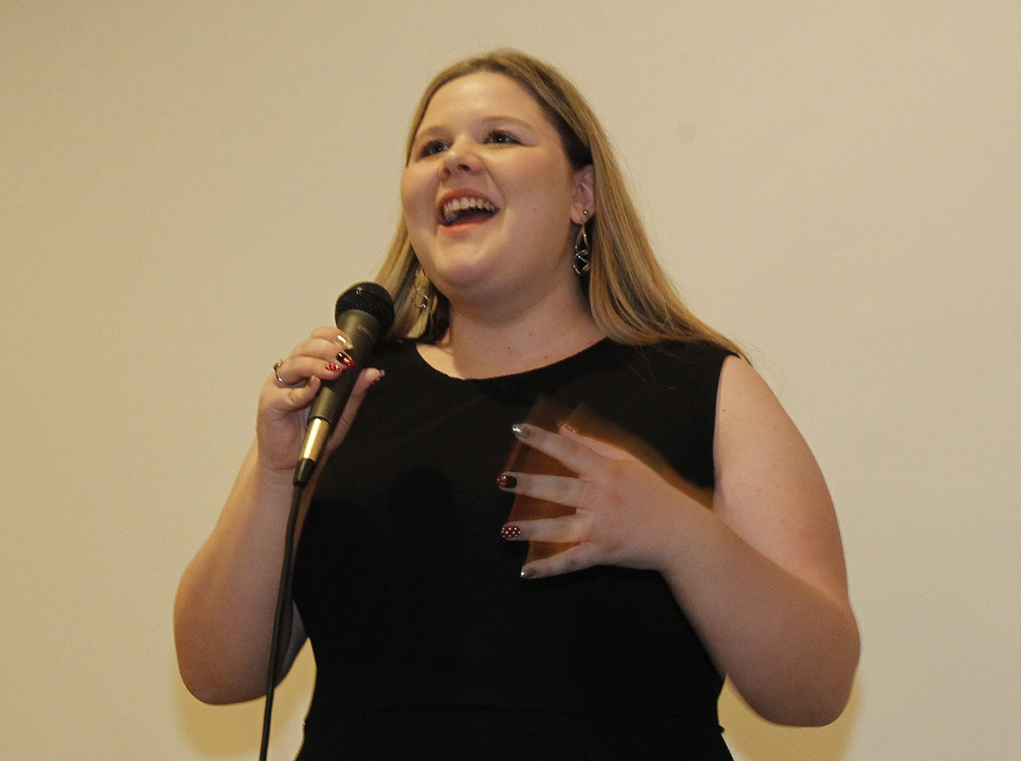 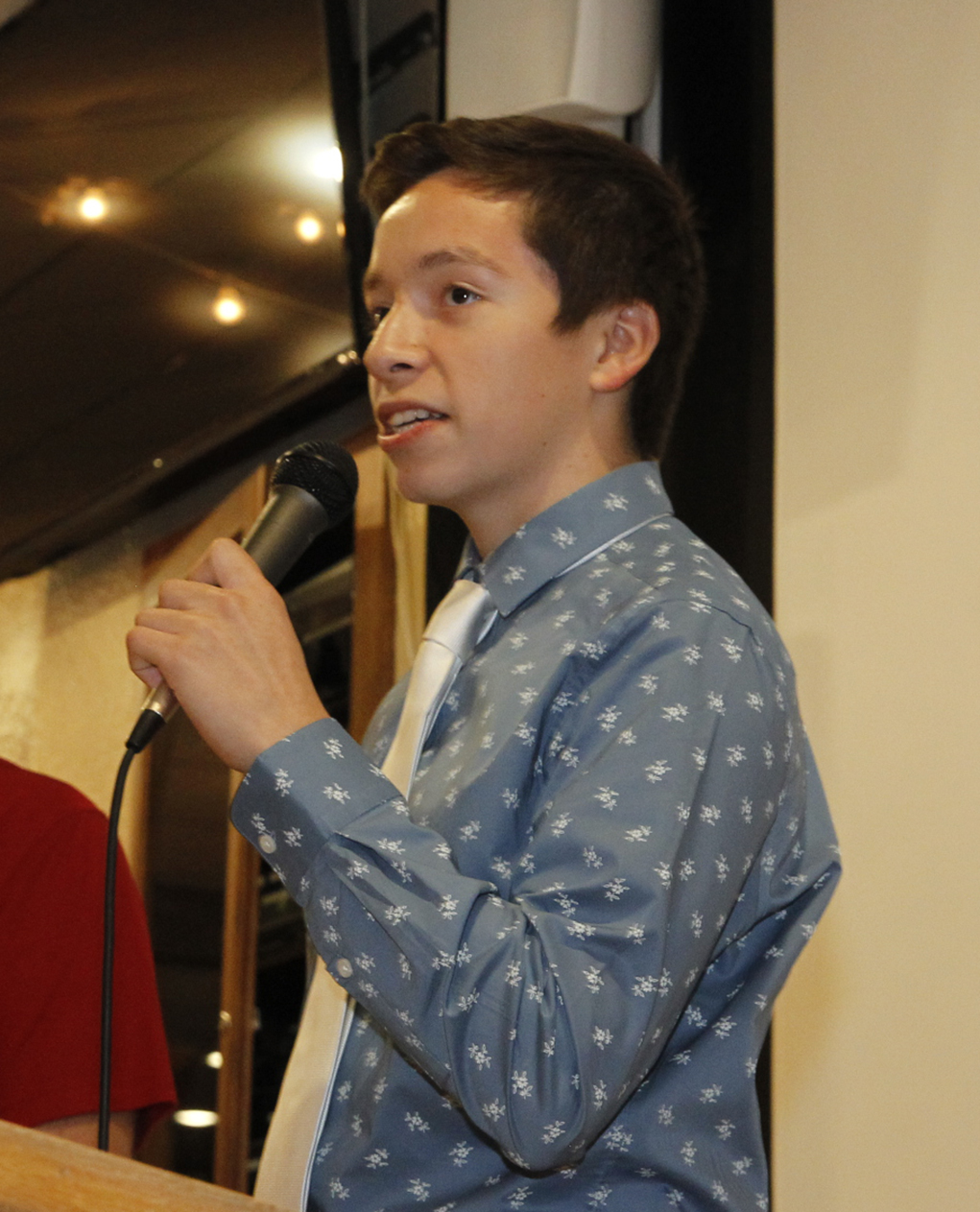