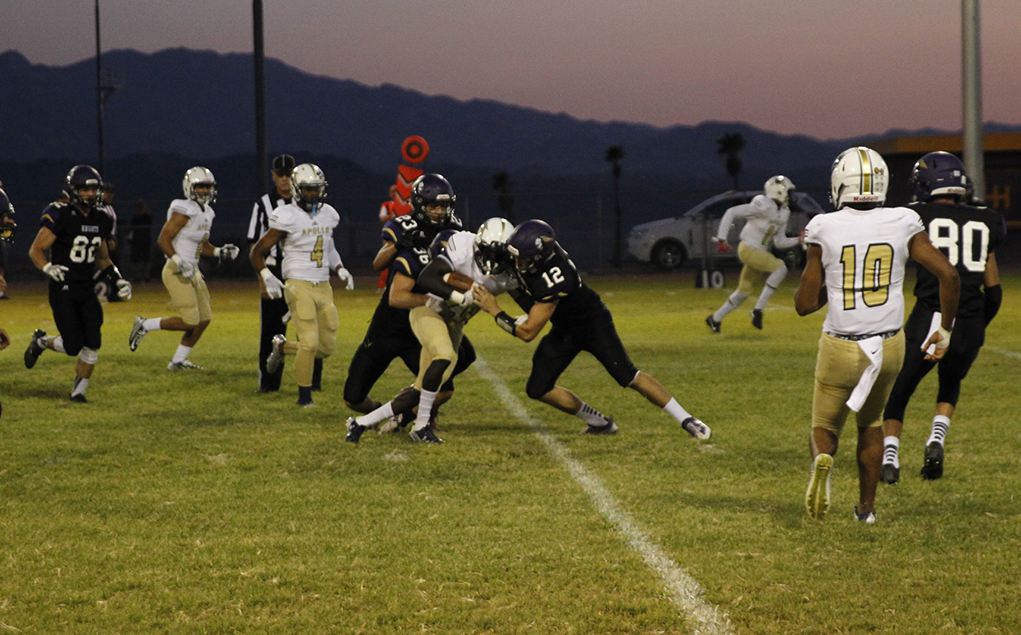 The Lake Havasu High School Fighting Knights gave it their all, but fell short to Apollo High School, resulting in a 49-10 loss. Some Knights shined, but it wasn’t enough to overcome Apollo’s brute force.

In the first quarter, the Knights fought hard, keeping the score to a close four-point differential. Both defenses were playing well, making any offensive run from either end nearly impossible. The first quarter concluded with Apollo High School leading 7-3 into the second quarter. 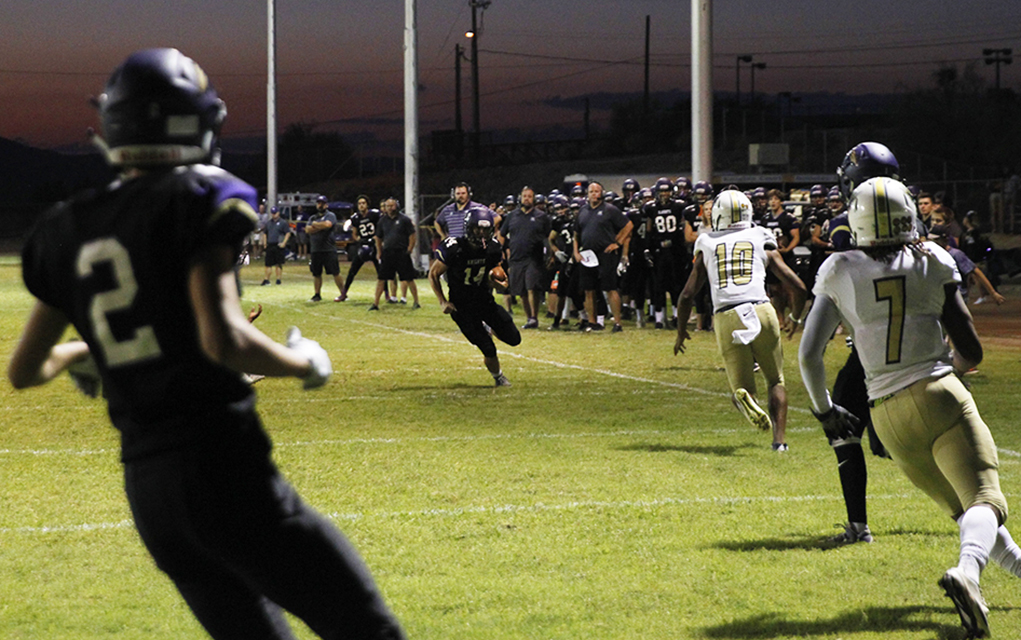 Throughout the second, the Knights  made a valiant attempt to reclaim control of the game, but their efforts were thwarted by Apollo’s tough defense. In order to keep the game close, the team’s defense tried to dig in and crack down on Apollo’s offensive end. After multiple pushes by Apollo, the lead began to increase.

After a difficult first half, the Knights went into the locker rooms facing a 14-3 Apollo lead. The Knights gathered themselves and went out to give Apollo everything they had.

While progressing through the opening minutes of the third quarter, the lead had increased yet again, but the Knights never gave in. Apollo continued to execute offensive advancements, finding ways through the Knight’s defense. When the final seconds of the third had run out, the score was 28-3.

Perhaps in a “patriotic” way, the Knights felt they could finish strong and make this lead disappear. In the fourth quarter, Apollo kept getting to the end zone, continuing to drive up the lead. Nearing the end of the fourth, some luck struck as No. 14 Cole Wade scored a touchdown to bring the game to 49-9. The extra point kicked by No. 21  Johnathan Perez was good, making it 49-10.

At the end of the night, Apollo took the W, but Havasu’s Knights learned where they will be able to improve. With the right adjustments, the Fighting Knights could get back on track. 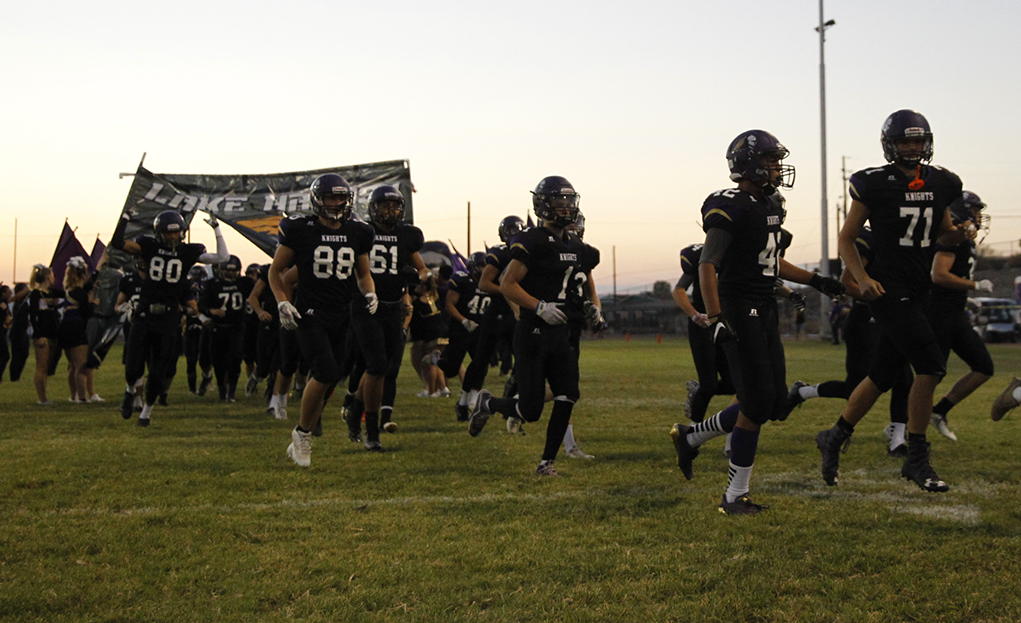 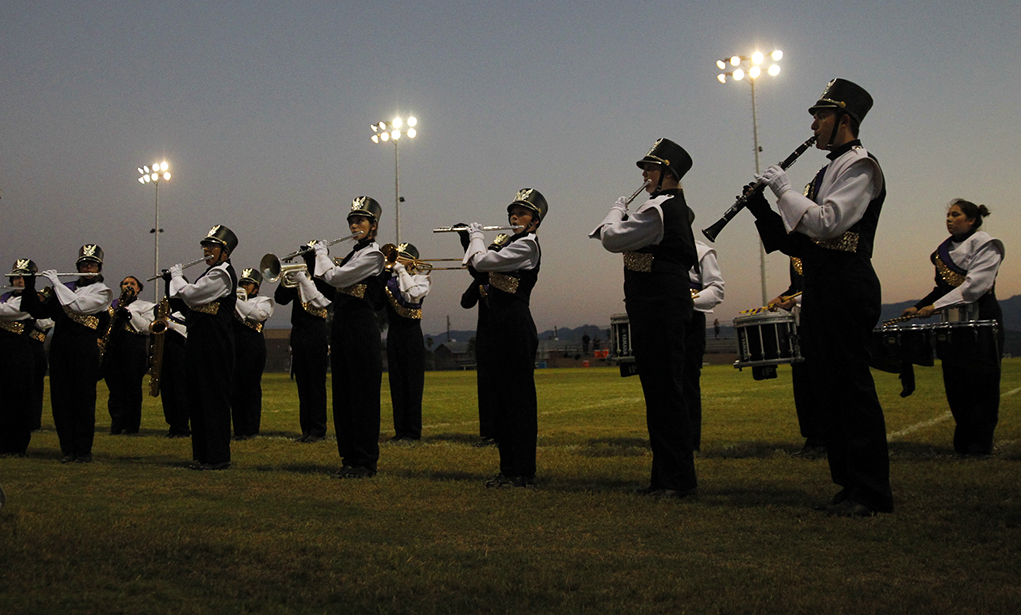 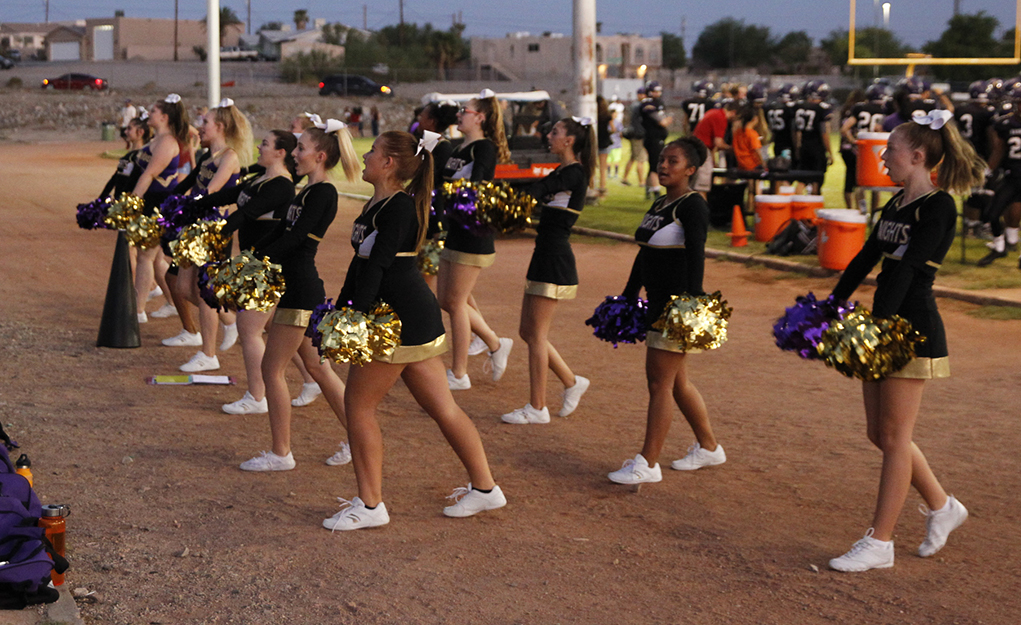