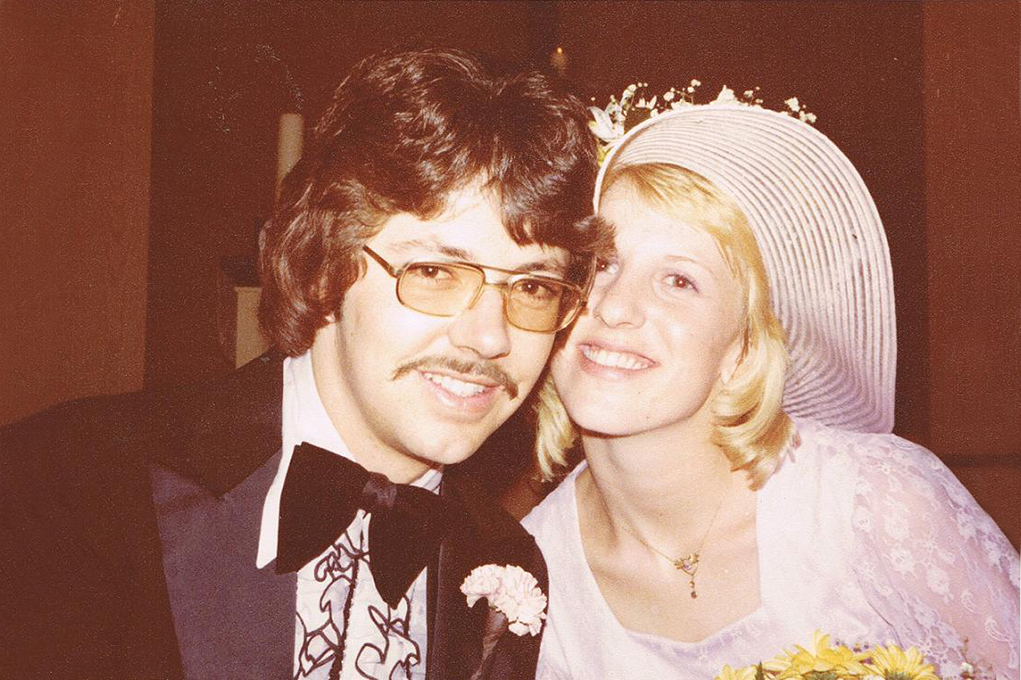 (Stories told in their own words) 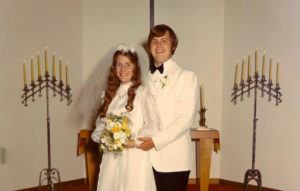 “We started dating in February of 1969.  He went off to college in Duluth and I went to
Bemidji. We would come home weekends to work and see each other the next
three years.

“After college, we both got jobs in our home town, Deer River, Minn., he in communications and myself in teaching and then got married.

“Five years after we got married we started our family – two sons and then a daughter. 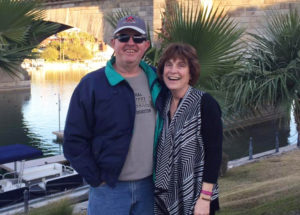 “I was blessed to be able to sub periodically and stay home with the kids until they were all in school.

“Our advice to young and old couples getting married is to communicate with each other, laugh a lot and get involved in a Bible-based church as a family. Join a small group Bible study together and serve your community regularly.

“May God bless each of you this Valentine’s Day! 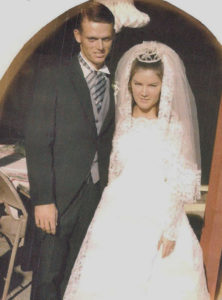 “Jim was drafted into the Marine Corp in the spring of 1969. After going through boot camp and then getting stationed at Camp Pendleton, Calif., he realized what I had known from the very beginning – we were meant to be – so he proposed in September 1969 and we were married on Dec. 13, 1969. We will celebrate our 48th this December.

“When Jim got out of the Marine Corp we bought our first home in Orange, Calif. We welcomed our first son Jonathan in April 1971. We had our second son Geoffry Halloween morning 1973.

“We moved to Fountain Valley Calif., in 1976 and raised our sons there. We were a busy family with lots of sports, camping, boating, dune buggying, motocross and enjoying both our families.

“Jim worked all his career in Mechanical Engineering, finishing the last 10 years as a Millwright. He retired in 2015. 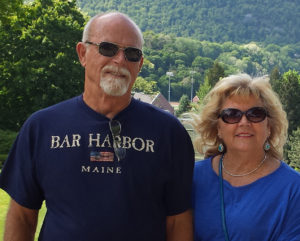 “I worked in pediatrics and public accounting, then finishing my working years in flower design. I was lucky to be able to stay home when our boys were younger. I enjoyed working in their schools and coaching them in sports.

“We sold our beautiful Fountain Valley home in 2005 and moved to Havasu. We have five amazing grandsons and one beautiful granddaughter.

“We lead a busy and rewarding life and are very thankful for all the blessings God has given us. 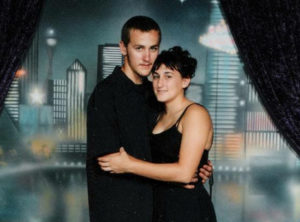 “My husband, Chase Scholz and I meet in 2003 our freshman year attending Lake Havasu High School. We have been together for 13 years and married for two. We have two beautiful children, Paige and Hunter.

“Chase and I met through mutual friends, out in the desert when we were going on a group quad ride. We instantly had so much in common, and I remember him making me laugh for hours. There was a spark between us that was so apparent and special. Before I had to go home he asked me to the dance that was coming up, and from that day, we have never been apart.

Ron and Julia Roberts –  40 Years Together 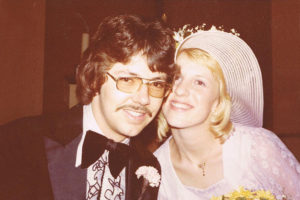 Ron and Julia first met when Julia was 5 and Ron was 10.

“Our brothers were supposed to be watching us and they decided to take the family car for a joy ride. So we actually met in the backseat of a car!

“Years later, we met again and were married on Sept. 4, 1976, in Las Vegas, Nev., at Community Lutheran Church.

“We honeymooned at the Grand Canyon, Sedona, Jerome, Oatman and Lake Havasu City in the bungalows at the Nautical Inn. 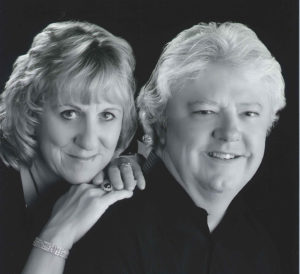 “We raised our daughter Sirena here.

“My advice: Marriage is hard work. You must work at it. Don’t take it for granted. Communication is the most important thing ever! 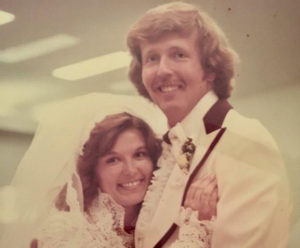 “At a dance club, I saw him and a friend walk in. I was sitting with a girlfriend at a table for two. They walked right by and sat with two girls across from us. I thought oh well.

“Next thing I knew, I was being pulled up off my chair to dance. (He didn’t even ask.)

“Our first date was the next night. We were engaged in December and married April 26, 1980. 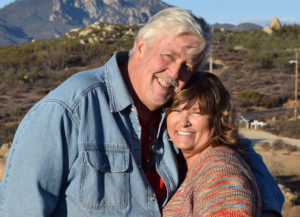 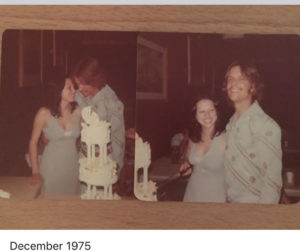 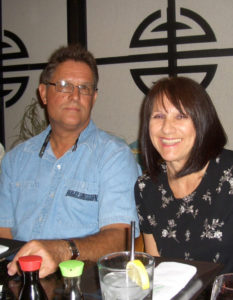