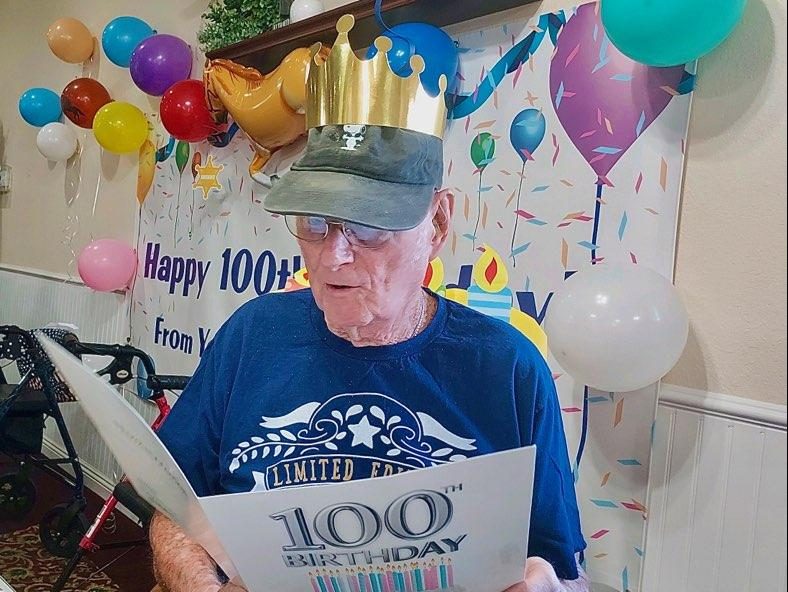 Lake Havasu City resident Vernon ” Dale” Shawver celebrated his 100th birthday at Prestige Assisted Living at Claremont May 27 with plenty of guests and family members by his side to mark the milestone birthday.

“It was a great thrill, even the mayor came, also our doctor,” said Shawver.”They let our family join us too,” he added.

The party’s theme was Western style along with cowboy hats, great food and banana splits. Party gift bags were donated by local organization Hava-sis, and coordinated by Prestige Assisted Living at Claremont.

“I was super excited for his birthday, He always makes me laugh and I know he loves Westerns since his room is decorated with Western items.”

“It was the perfect fit for his birthday,” said Life and Enrichment Director at Prestige Assisted Living at Claremont Karen Toth. “I knew he would feel welcome. We had drinks, we got the residents hats, I rode in with a horse. It was my pleasure to do this for him,” she added. 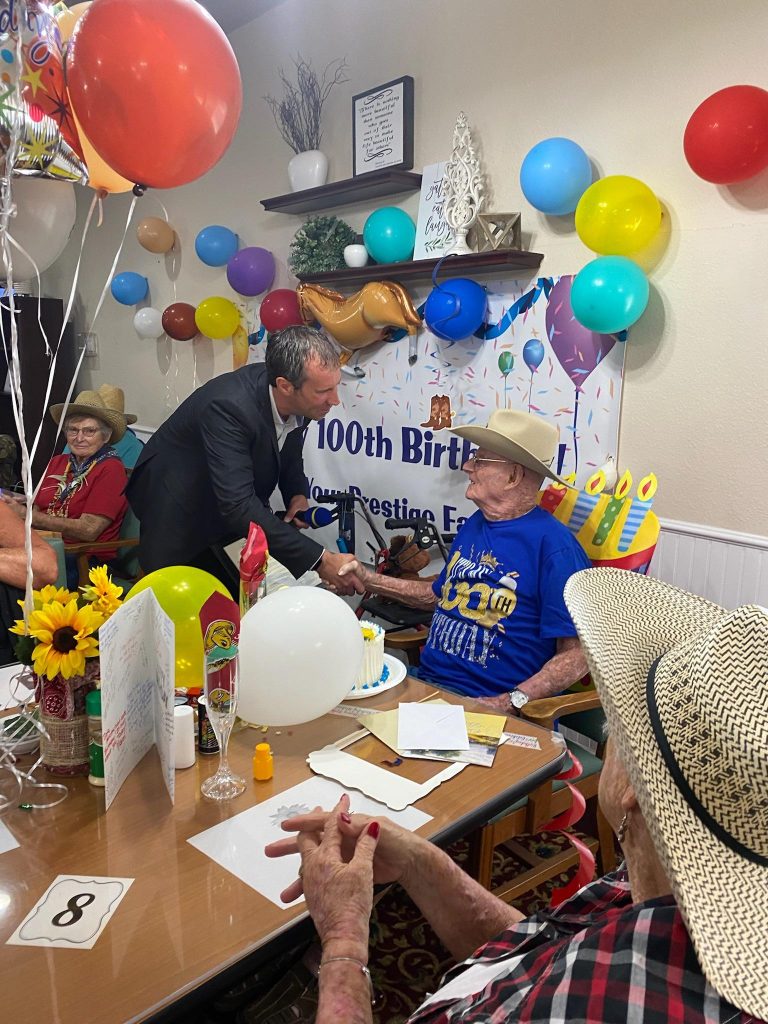 Shawver was born on May 27, 1922, in Auburn, Indiana, and grew up in Southfield, Michigan. He later moved to California and in 1952, met the love of his life Doralee and later married in 1954. They later had two children. A son and daughter. 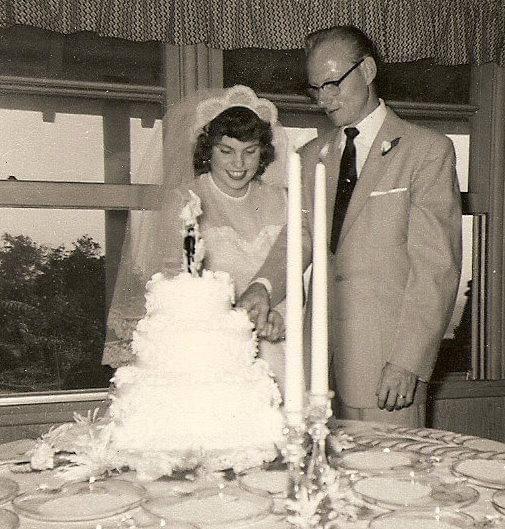 Shawver worked as a manager for Pantry Markets in Pasadena, Calif., until early retirement at 57. but retirement didn’t stop Shawver one bit. He soon began working as a movie extra alongside his wife Doralee.

“When we started in the movie business, our first experience as extras was in the movie ‘Marilyn Monroe : The Untold Story’ in 1980 where I was a photographer in a parade,” added Shawver.

“It was the biggest thrill working with Mark Singer, Tanya Roberts, Rip Thorn and John Amos,” said Shawver. ” I received AFTRA membership (American Federal Television and Radio Artists membership ) for it,” he added.

Over the years besides the movie business, he enjoyed 12 years of traveling all over the country in the couples fifth wheeler, fishing and hiking and spending time together before eventally moving to Lake Havasu City,  where they currently reside.

” We have been married for 67 years and I treasure every year, ” said Shawver. 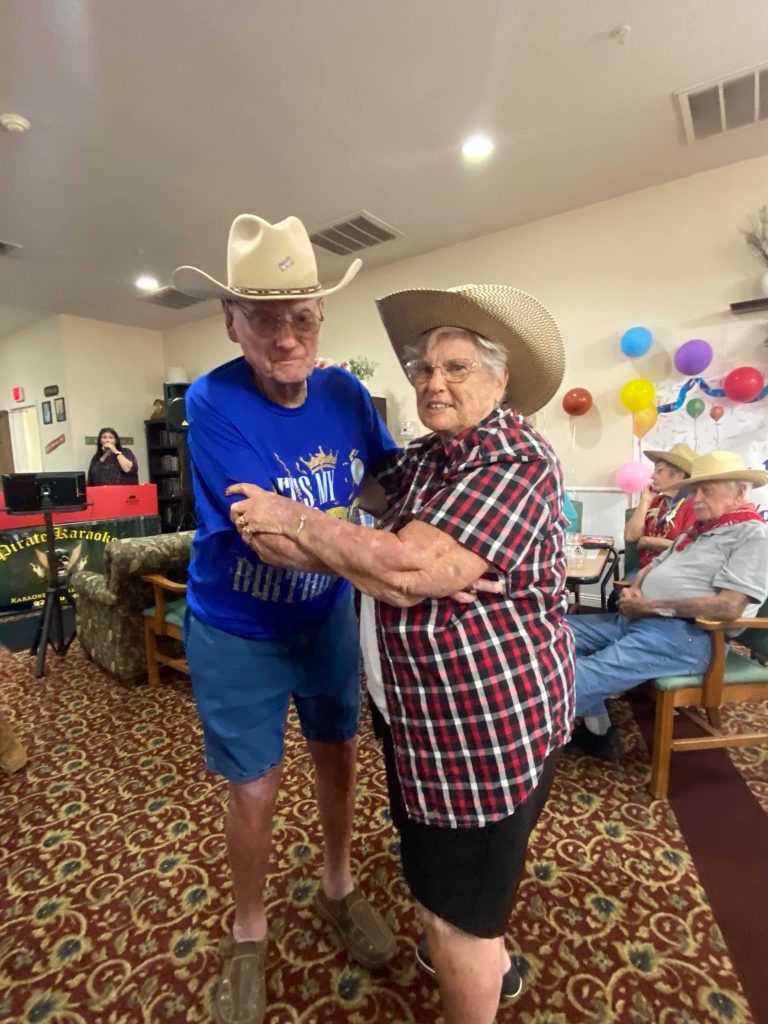 As for some tips to living a good long life, Shawver says he makes sure to always be a gentleman, and advises others to get an education, try to be happy and healthy and also follow their dreams. He also says having great genes and loving your family helps too.

“I am honored that I made it to 100,” said Shawver. ” Very few people ever have that experience,” he added.