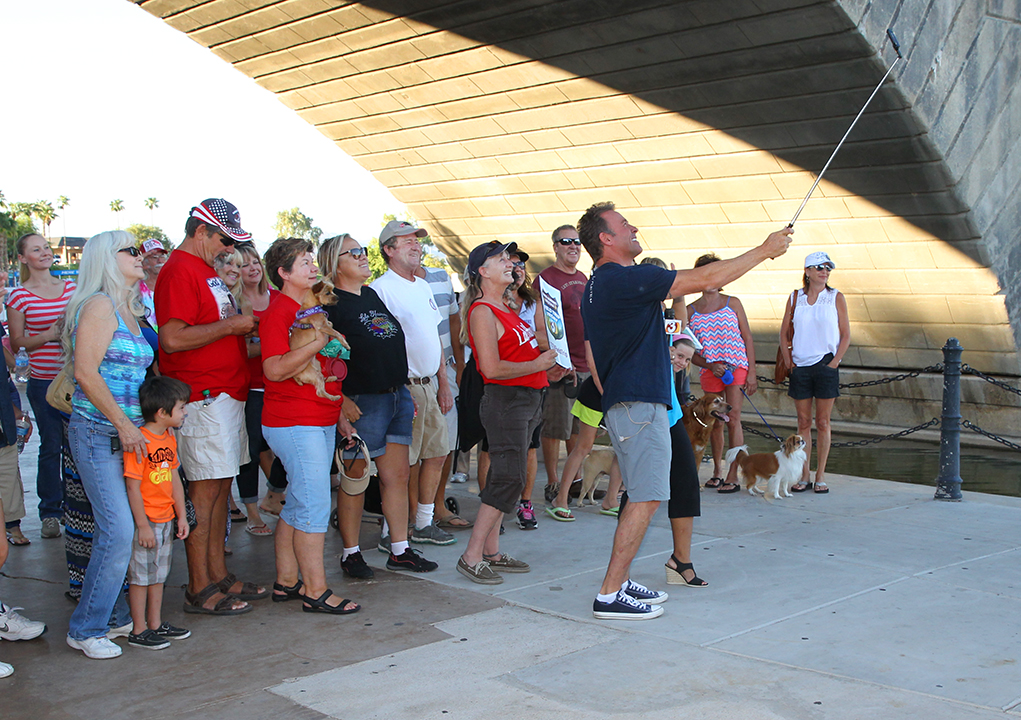 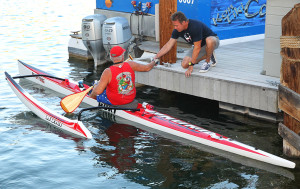 “I went out on the lake last night before the show, and I think this is the fun part that we can travel and meet people in the community and show the rest of the state what Lake Havasu has to offer,” said News Anchor Scott Pasmore with 3TV in Phoenix.

The station’s morning news show, “Good Morning Arizona,” has been taking part in Fieldtrip Fridays where news personalities visit cities and towns throughout Arizona to highlight some of the fun and exciting things they have to offer. This week, Lake Havasu City got a special visit where focus on the London Bridge, its history and the Bridgewater Channel were highlighted. Local businesses were also featured on the air. 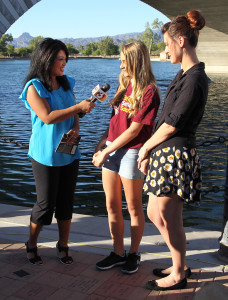 “We have heard so many great things about Lake Havasu City so we figured why not bring the show down here and meet the wonderful people who live here and showcase everything you can do for families, couples or whether you are single on the water or off the water,” said Tess Rofols, Anchor with 3TV in Phoenix.

Students from Arizona State University Lake Havasu Campus, along with local organizations were among those in the crowd to welcome the news crew and represent the city.
“I’m excited to have them get the name out for the brand at ASU. It really just gets our name out there,” said Ryan Hernon, student at Arizona State University Lake Havasu Campus. Just that they are down here today is pretty cool too.” 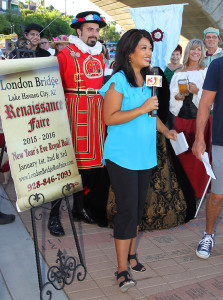