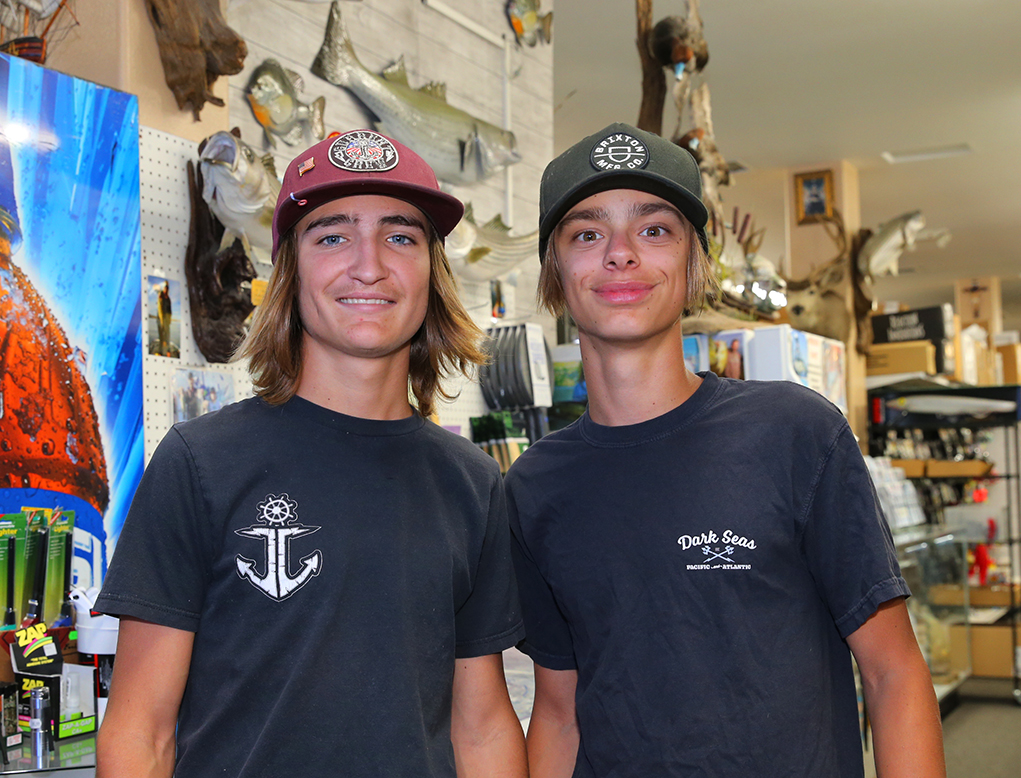 Two teens from Lake Havasu City are  making their way to Florence, Ala., to compete in a national fishing tournament set for June 22, thanks to local sponsors in the community who will make it possible.

Daniel McCoy-Ally and Steven Brady will compete in the High School Fishing National Championship and World Finals. The dual national and world competition will host teams of three around the United States and multiple foreign countries such as Canada, South Africa and Zimbabwe for a chance to win it all in bass fishing.

Joining them will be local professional fisherman Roy Hawk who will serve as boat captain at the tournament.

Roy Hawk is known by many fishing sport enthusiasts and is an Arizona native who became a full-time pro in 2018, sponsored by Anderson Toyota everytime he travels to compete.

“We are excited, we sponsor Roy Hawk  and now he will help these kids out in Alabama and will welcome the boys when they arrive out there,” said Anderson Toyota Marketing and Promotions Representative Andrea Foote.

“Anderson Toyota loves helping the youth in the community and I think  this is a great opportunity since they worked really hard to qualify to enter this competition. We really think they have a chance of winning this.” Foote added.

Both young competitors say they love the sport and have some early memories of catching their first fish, before continuing on to compete.

” I remember at about six years old I caught my first fish in Lake Powell and since then it’s been an adrenaline rush to fish,” said Steven Brady. ” We are thankful to the community and the sponsors we would not be able to do this with out them,” he added.

“I am really excited and can’t wait to get out there and set a few hooks and catch a couple of fish,” said Daniel McCoy-Ally.

Along the sponsors is also John Galbraith owner of Bass Tackle Master sporting goods shop in Lake Havasu City  which specializes in  many fishing supplies. From quality rods and reels to lures and baits for the local waters and other sporting goods. 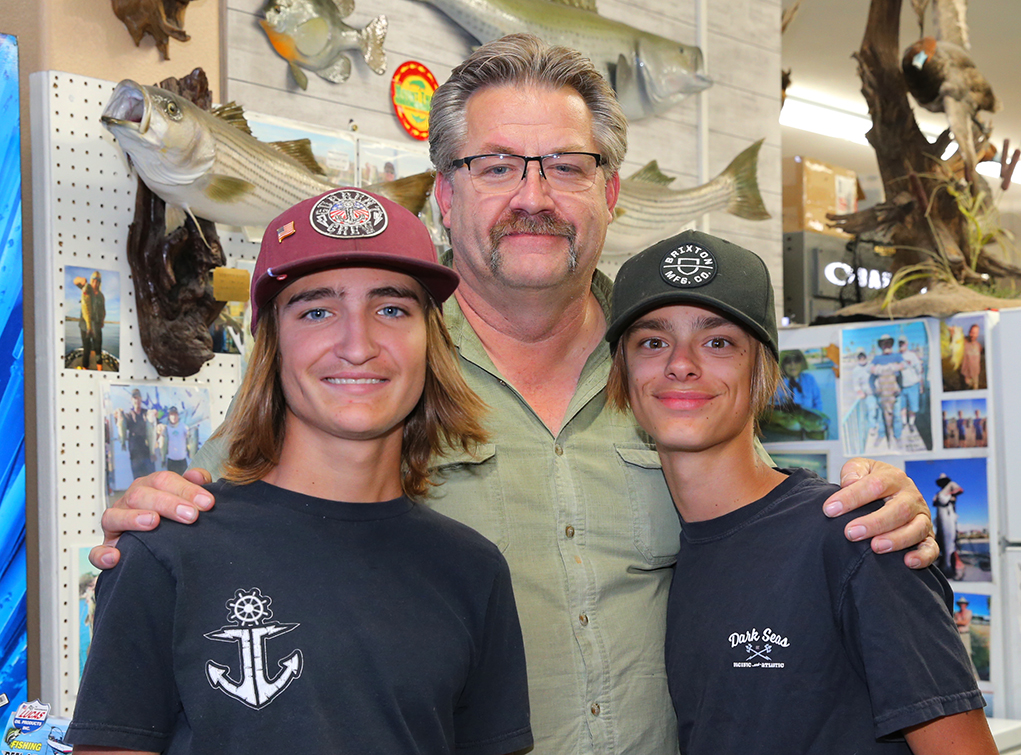 “I have known these boys since they were very little they would come by the shop alot.” said John Galbraith. ” I am really proud of them,” he added.

Parent Samantha Brady says she is also very proud to see their excitement and hard work to be able to compete pay off.

” I am very excited for them and to see them put their energy into something positive and stay out of trouble is good,” said Brady. “They worked very hard to qualify,” she added.

The competition will take place June 22 through June 25, and is sanctioned by the Major League Fishing Organization (MLF).  Total prizes and scholarship awards in  previous tournaments were well more than $3 million according to the MLF website. Winners will advance to the 2022 MLF Toyota Series Championship, in November on Lake Guntersville in Guntersville, Ala.

For more information on any of these sponsors, visit www.andersontoyota.com and www.basstacklemaster.com.