Lake Havasu Gets Its Closeup 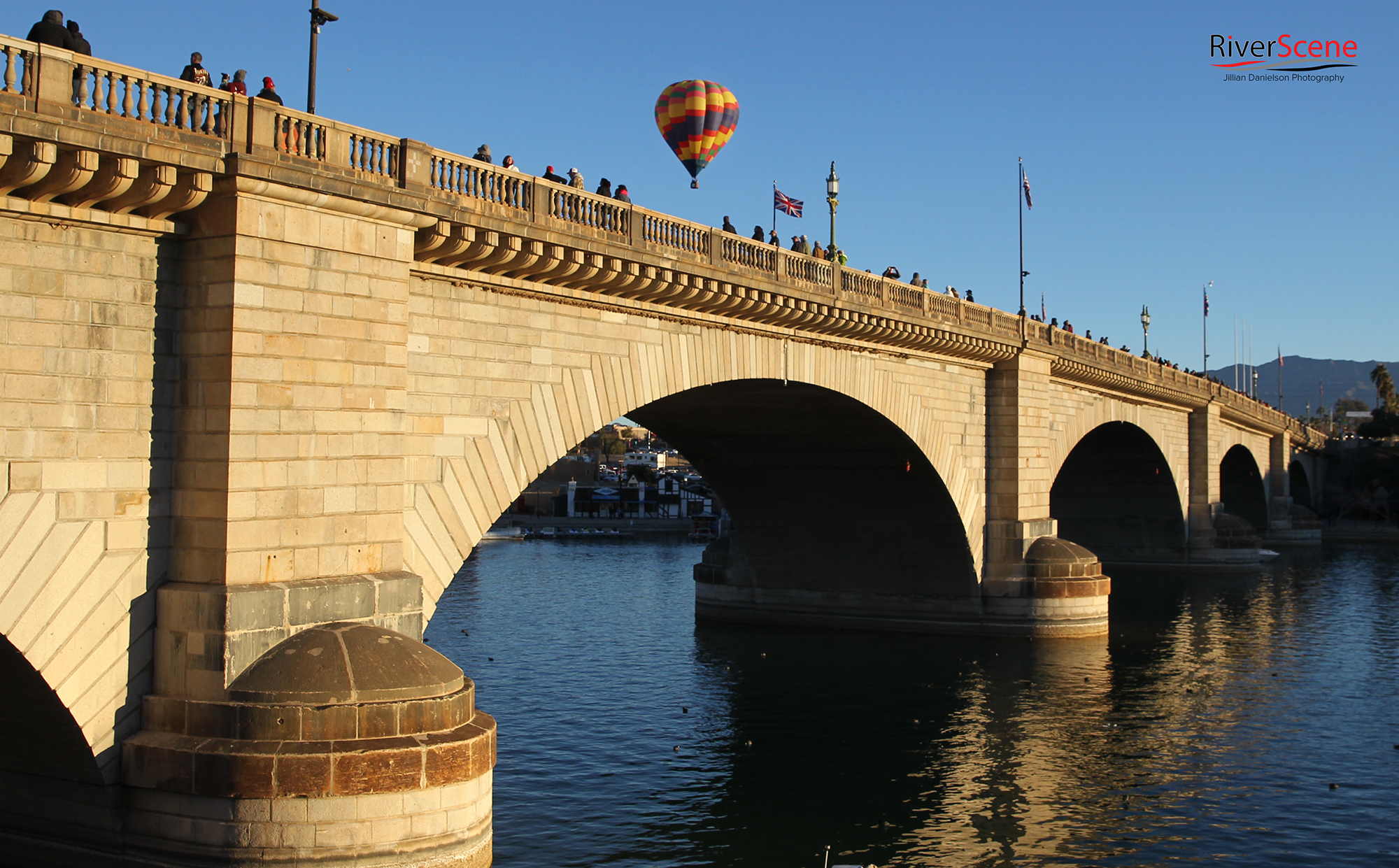 They say “all publicity is good publicity.”

If that is true, Lake Havasu City got more than its share when it was featured in the ABC broadcast of the “90th Oscar Academy Awards” show Sunday evening.

Oscar host Jimmy Kimmell offered a Kawasaki personal watercraft and a one-night stay at Days Inn in Lake Havasu City to the winner who delivered the shortest acceptance speech.

Although it was apparently intended as a joke, the attention brought to Lake Havasu City was worth more than money can buy.

As the Bridgewater Channel, Days Inn and more were featured in the Academy Awards spot, Havasu social media lit up and according to one Days Inn employee, their phone lines have been on fire since the segment aired.

Days Inn front desk employee Carly Fimbres said, “Last night while I was watching the Oscars I was shocked when they said ‘free stay at the Lake Havasu Days Inn.’ I was like this is a joke, right? But we’ll take the free plug.” 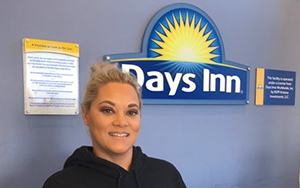 Fimbres said the night shift took several calls and Fimbres said she had taken more than 17 calls since her shift began. Calls came in from Hollywood magazines and media as well as local media, she said.

“I wish they would have gotten more current photos because we’ve done a lot of work to the hotel and rooms since (those photos) were taken,” Fimbres said.

Terrance Concanon, President and CEO of the the Lake Havasu City Convention and Visitors Bureau, said in an email,”We’ve had so many phone calls from media and potential visitors to know more. It’s amazing what impact a mention on the Academy Awards … how many millions worldwide saw it.”

Concannon said it was wonderful publicity for a wonderful community.

Jason Castellucci, also of the CVB said radio stations and television network affiliates from throughout the country and the world had been calling throughout the day Monday.

The tv show TMZ also mentioned Lake Havasu being on the Oscars during their Monday night episode.

To view the video clip of Jimmy Kimmel giving away the PWC on the Oscars, visit the Jimmy Kimmel Live YouTube Channel: