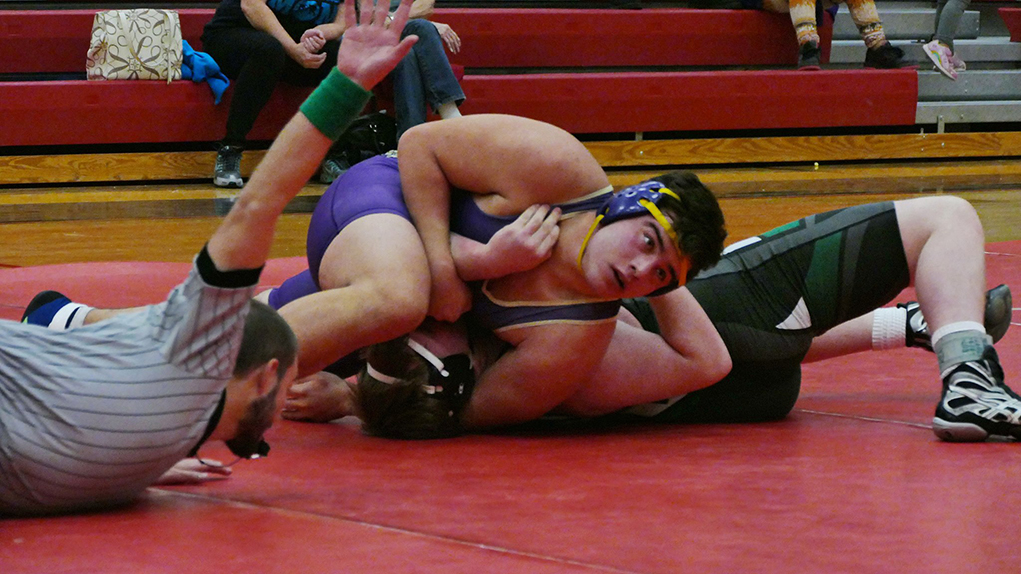 Wrestling is considered by some to be the toughest of the scholastic sports. 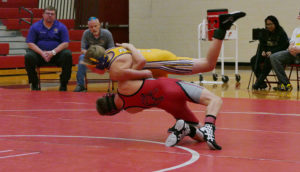 “There are no excuses; you win or lose based upon your own efforts. The workouts and practices are grueling. The weight class controls are unique among high school sports. The matches and tournaments often require hours of travel and occupy most weekends during the wrestling season,” Meyers said.

He continued, “Wrestlers that survive the season have shown grit and determination, and should all be congratulated.”

“The 2016-2017 team is no exception. Although the current team members are mostly underclassmen, they have been quite competitive against older and more experienced teams. In coming years, they will be dominant,” Meyers said.

He said standouts among this year’s team include nine different wrestlers who have won medals in tournaments thus far during the 2016-17 season. They are sophomores Erle Para (113 lbs) with a second and two first-place medals, and Robert Samsoe (152 lbs) with a fifth, two seconds, and a first-place medal. Each is setting school records for the number of sophomore wins. 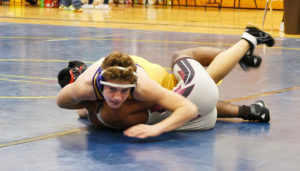 “This Saturday we will be heading to Lee Williams High School in Kingman, AZ., we hope to do pretty well. We’re looking to take the plaque home. We are looking for strong wins from the top wrestlers to carry us to the top. ” said head coach Rob Wylie.

There are only a couple of weeks left in the current season. Sign ups for the next season of the Havasu Heat Wave Youth wrestling program will begin in mid-February. Contact Rick Kelm, Kelmconcrete@gmail.com for more information. 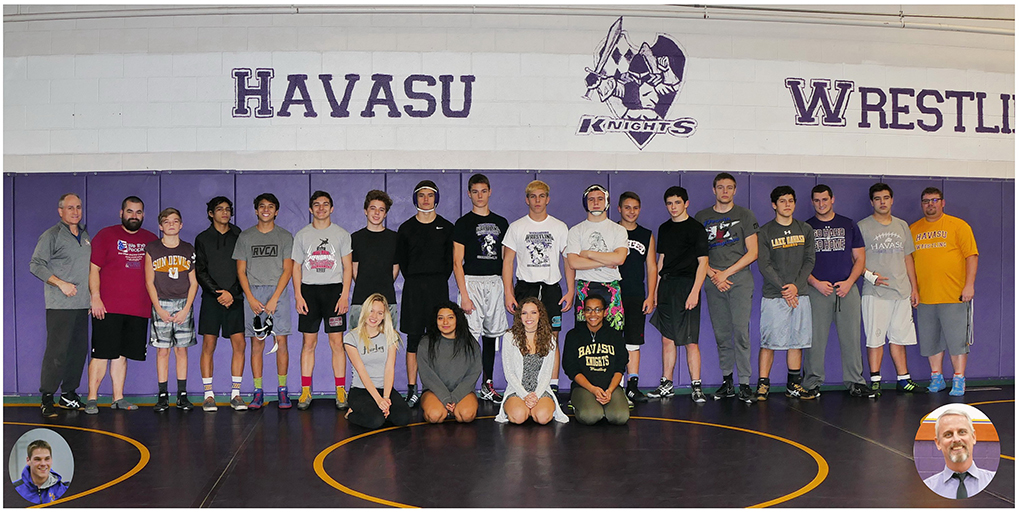