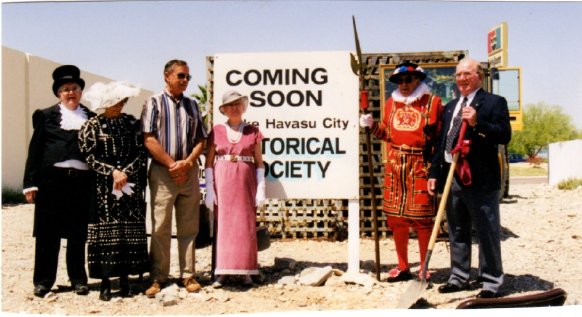 For nearly 20 years, the Lake Havasu Museum of History has maintained the past of Lake Havasu City.

Backtracking to 1975, a group of Havasuvians came together with the common goal to preserve the history and artifacts of the area. The Lake Havasu City Historical society was formed to help keep the roots of the town in tact. The society is a registered nonprofit 501(c)3. 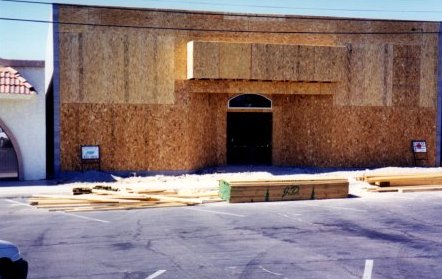 The main purpose of the Historical Society – in addition to preserving history – was to build and operate a museum. By the late 1990s, building construction began. The building was built by real estate developers Lyle and Stellene Matzdorf – charter member of the Historical Society – and it was then sold to the City of Lake Havasu. Thus, the Lake Havasu Museum of History was born.

When the museum opened its doors in late 2000, the very first exhibit was a homage to the London Bridge.

Currently, the Lake Havasu Museum of History boasts more than 10 unique exhibits that display geographical, anthropological and natural history of Lake Havasu and the surrounding areas. 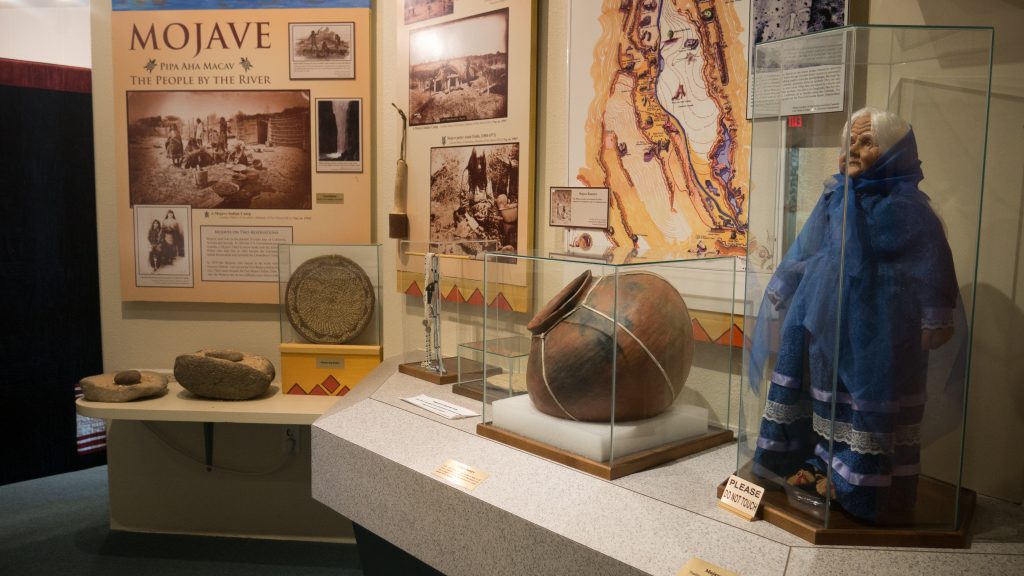 One of the many displays at the Lake Havasu Museum of History. Mark Colon/RiverScene

Some exhibits displayed include: History of Mining, Parker Dam, Site Six (World War II and Outboard motor testing), and the multiple Native American tribes in the surrounding area. Artifacts and displays are all found from donation, research the contributions of many over the years.

In February 2020, the museum will feature a traveling Smithsonian Museums on Main Street exhibit titled “Water/Ways.” The exhibit will be interactive and will feature waterways found in the United States as well as conservation efforts. The Smithsonian exhibit will be hosted by the Lake Havasu Museum of History for a six-week period in partnership with AZ Humanities.

There will be programs and events to promote and support the Water/Ways exhibit.

The exhibit will complement the newest installation of the museum, “Water in the West.” The installation features the current state of the Colorado River, its uses and conservation efforts. The exhibit premiered in 2017 and was created with a grant by the Arizona Historical Society. 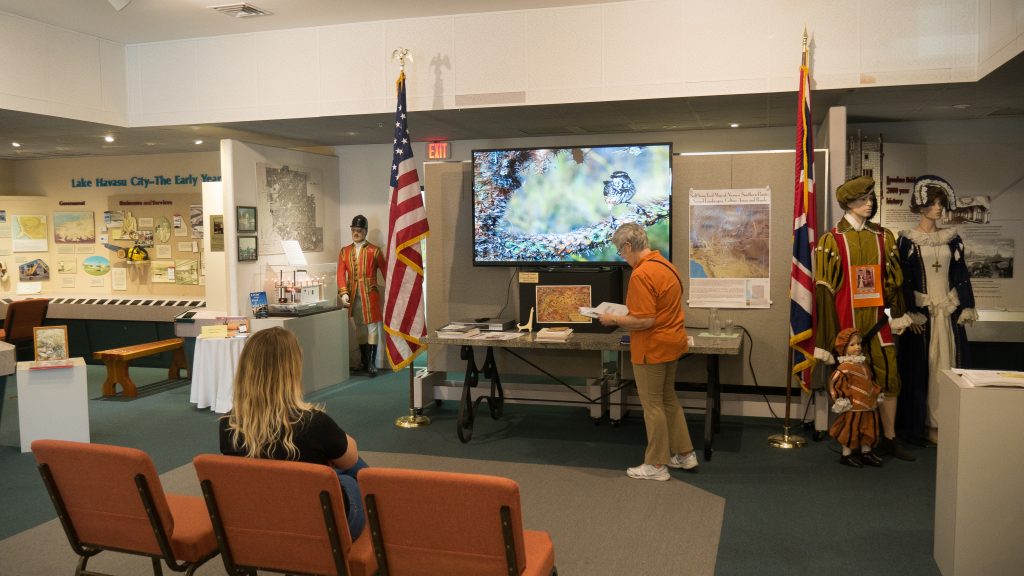 Within the last four years, major technological and informational updates have been made to the museum. In each exhibit is a tablet that shows a video regarding the exhibit topic.

“We wanted to make it a little more interactive with our guests,” executive director Becky Maxedon said.

There also has been a recently completed remodel of the museum’s media/orientation room which is the first stop for its visitors. A video with a brief overview of Lake Havasu City’s story starts visitors on their tour of the museum.

Alongside the exhibits is the  Museum Store that features books on history of the area and the West as well as books by local authors, creations by local artists, native-style jewelry, and rocks and small fossils. The proceeds of the gift shop go directly to Historical Society and Museum operations.

Throughout the fall and winter event season, the museum presents programs with speakers discussing topics revolving around the history of Arizona and the West, as well as current topics.

Prior to each program is a wine and cheese reception offered free to members and non-member guests can attend the reception for a mere $5 donation. Most programs are presented free and open to the public. 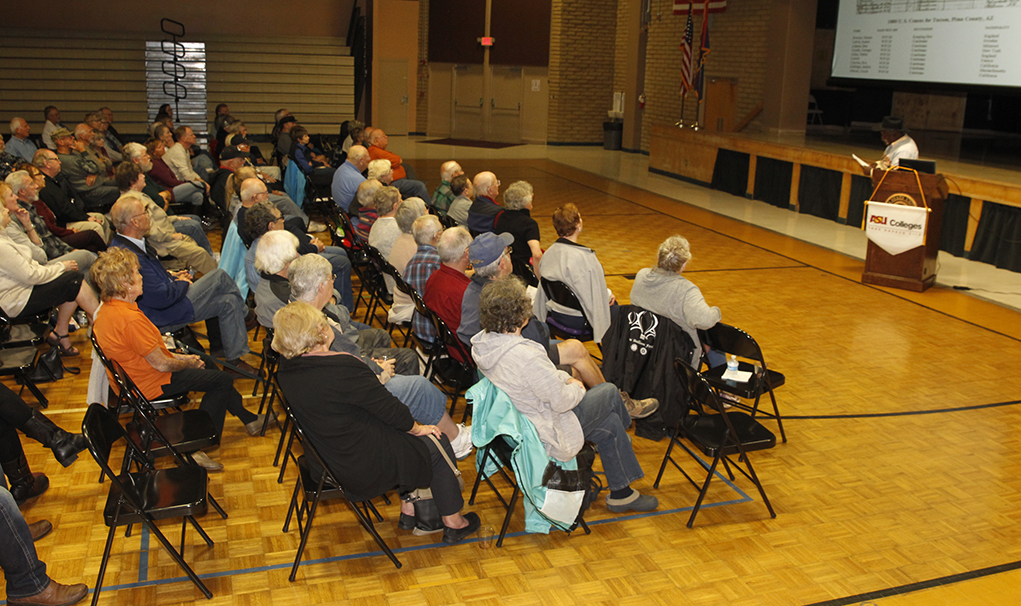 one of the Museum programs at ASU. Jillian Danielson/RiverScene

“Originally we had the programs at the museum, but we outgrew them. Now we have them in the gym at ASU [Havasu],” Maxedon said.

During the summer months, the museum also hosts a children’s exhibit filled with interactive activities geared for kid’s.

Throughout the holiday season, The museum decorates the center exhibit with multiple Christmas trees called the “The Hall of Trees.” Many organizations and groups in town decorate the trees with their identifying themes.

The Museum of History is volunteer-operated and is supported by memberships of citizens that believe in the importance of historical preservation, admission fees, donations and grants. The museum does not receive any city, state or federal funds. 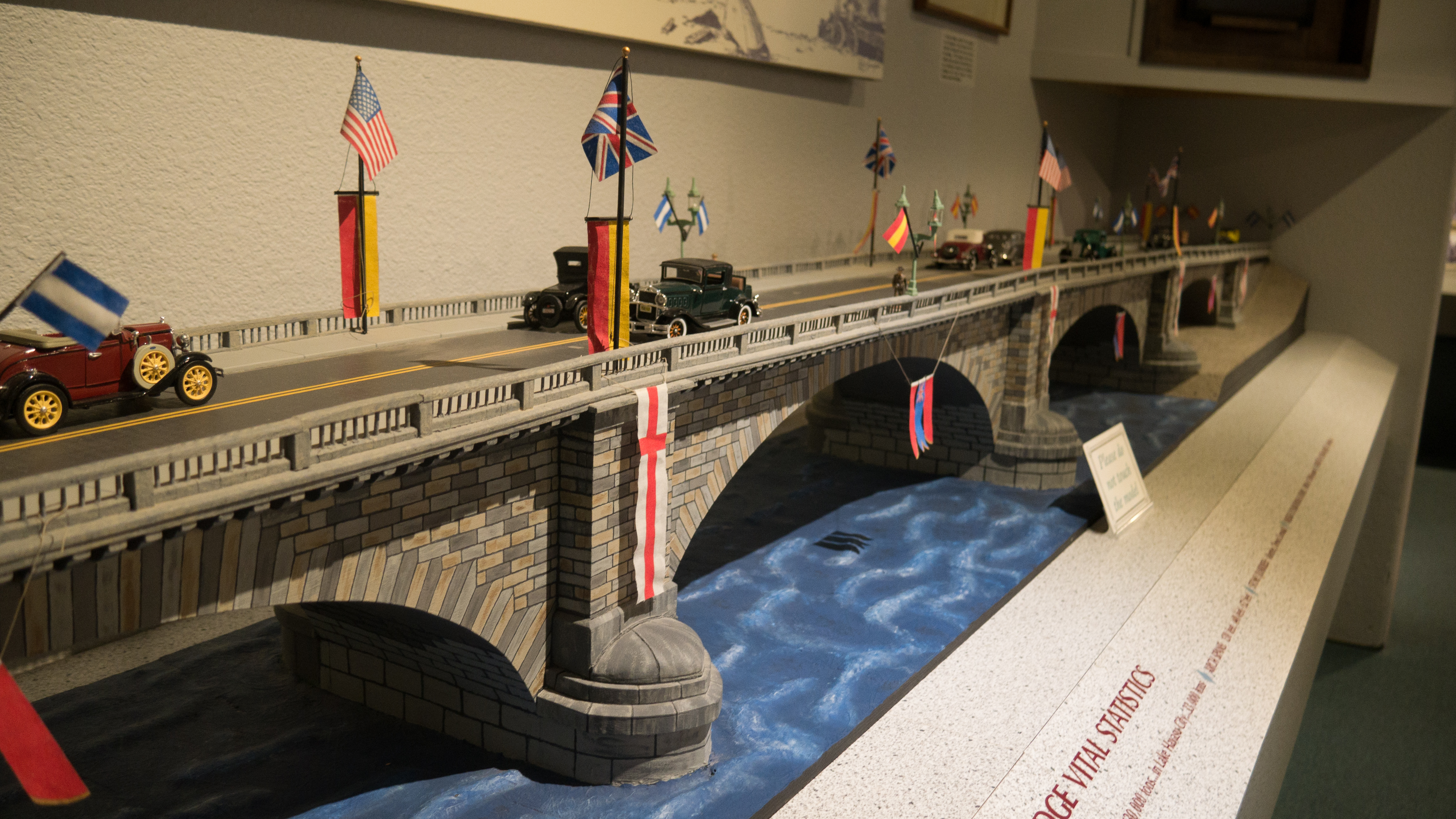 A replica of the London Bridge is one of the displays at the Museum of History. Mark Colon/RiverScene

“Volunteers are the lifeblood of the museum and its operation” Maxedon said.

Special fundraising events are hosted by the museum throughout the year. 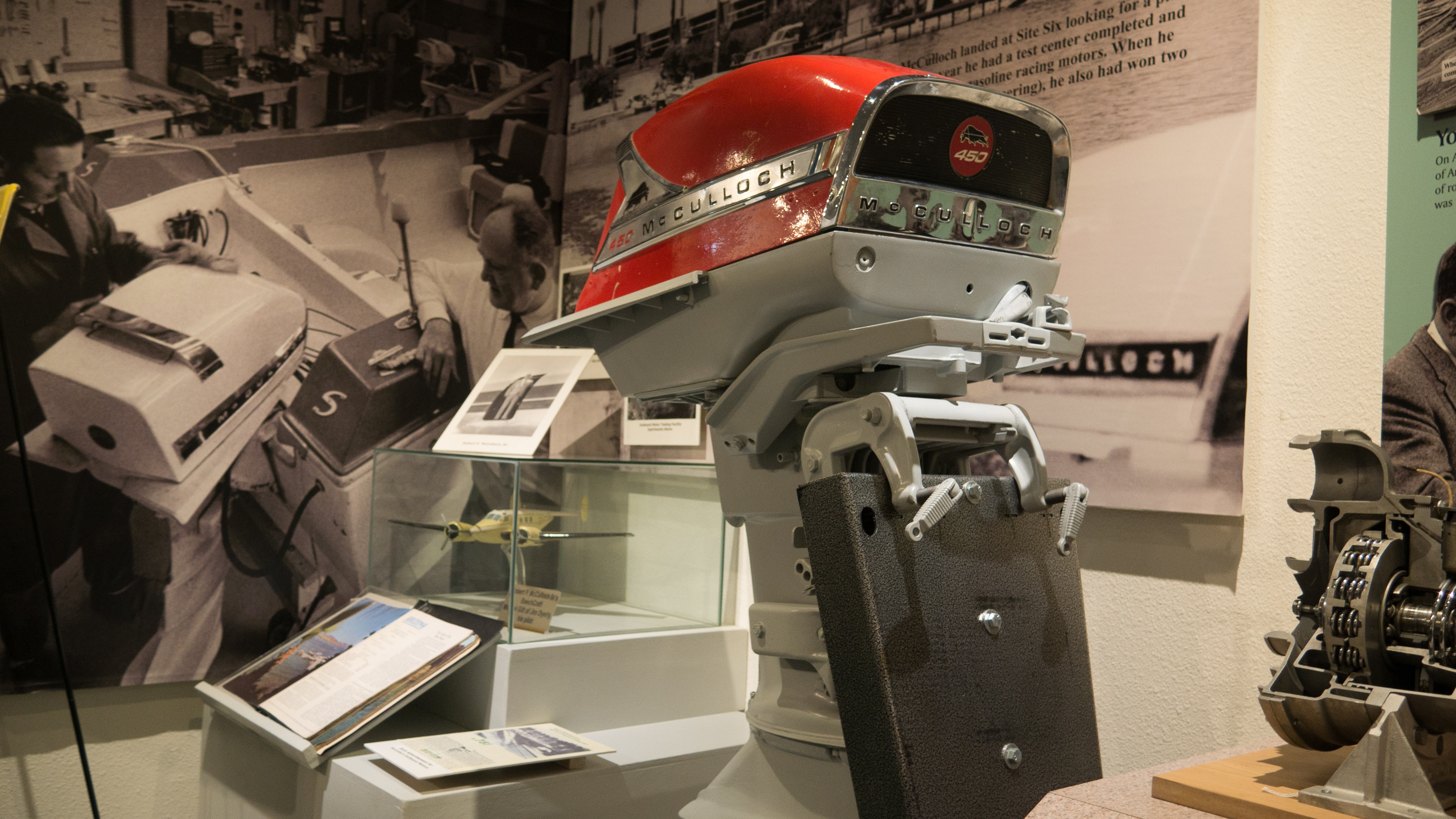 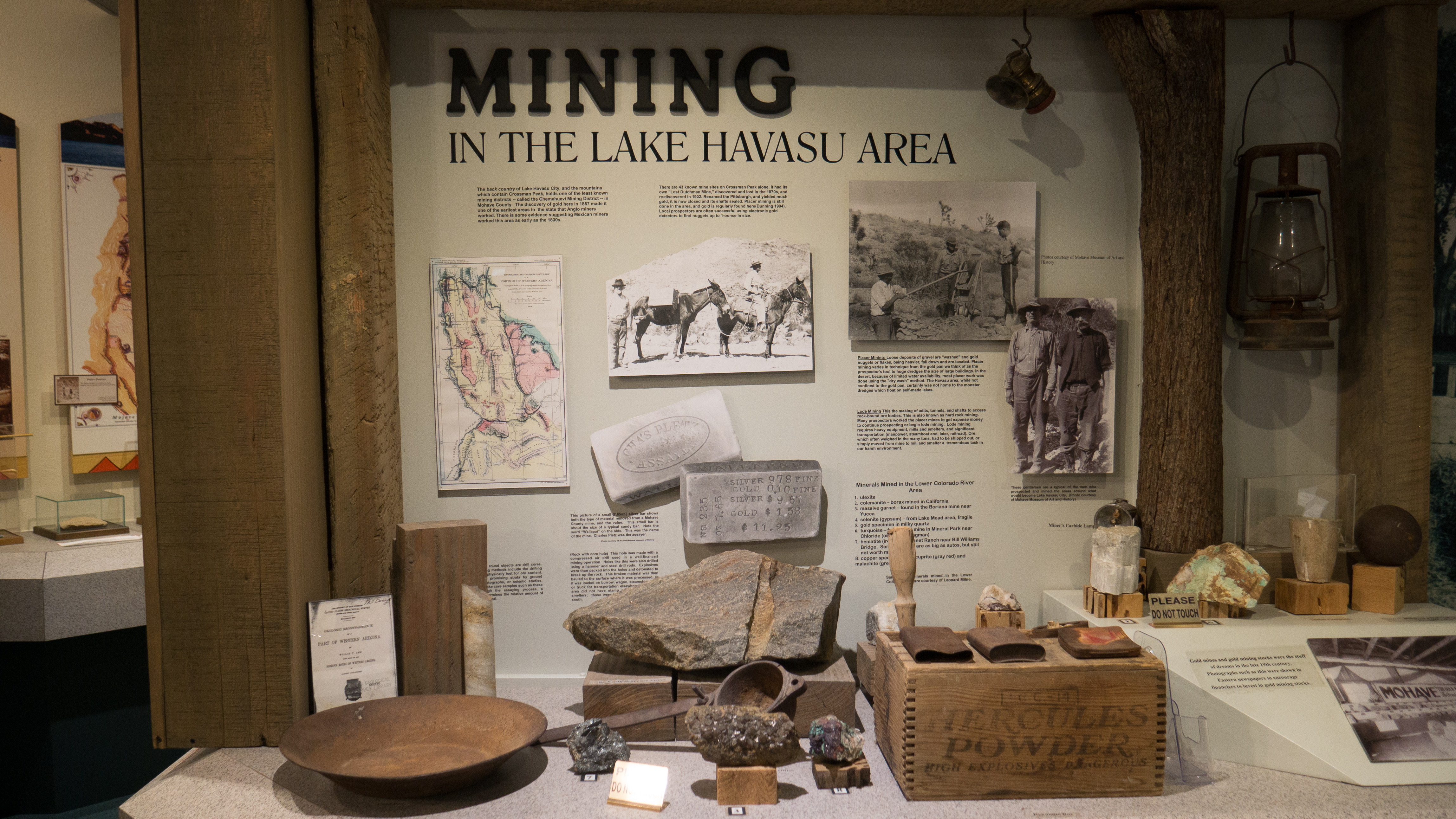 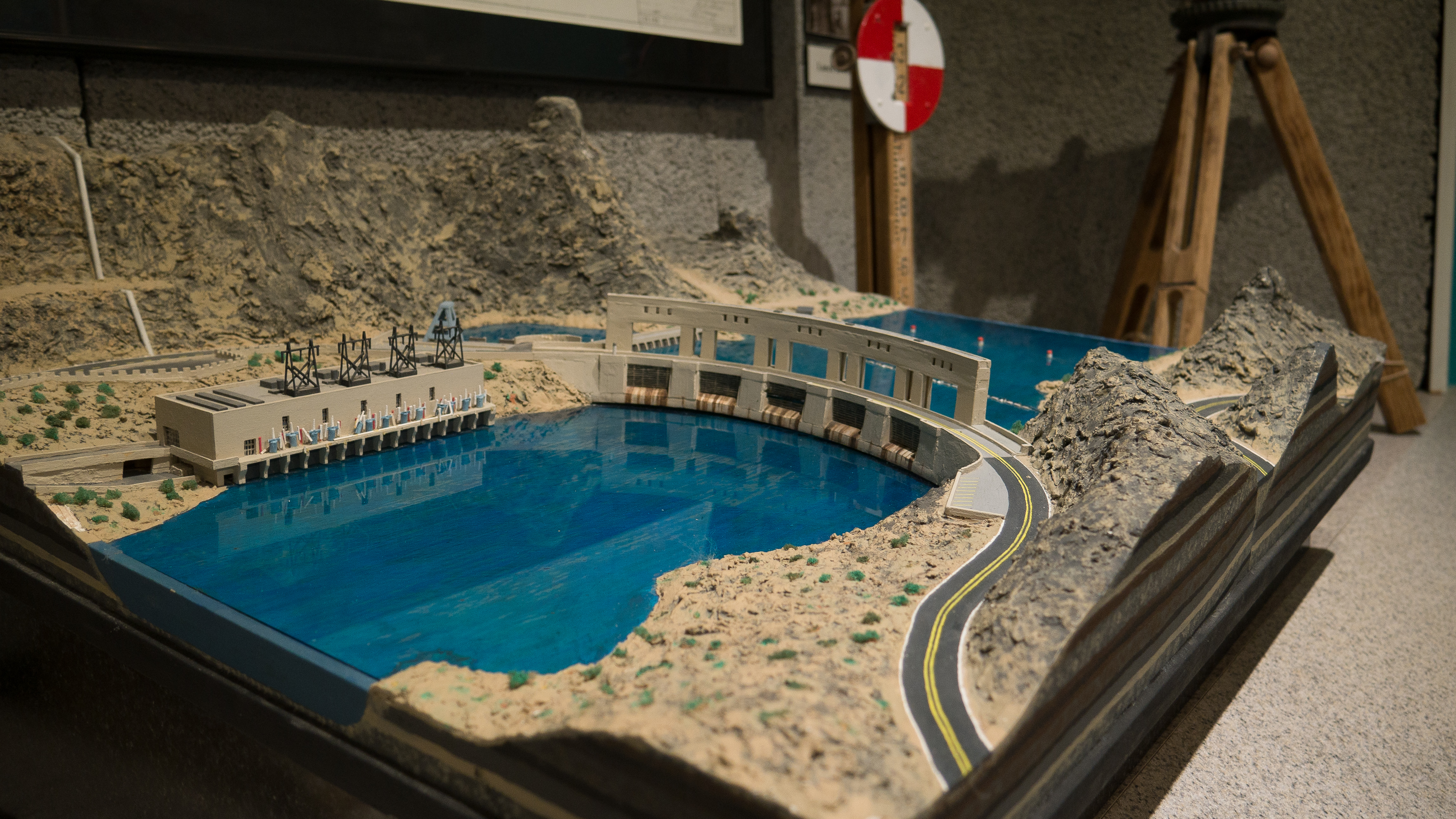 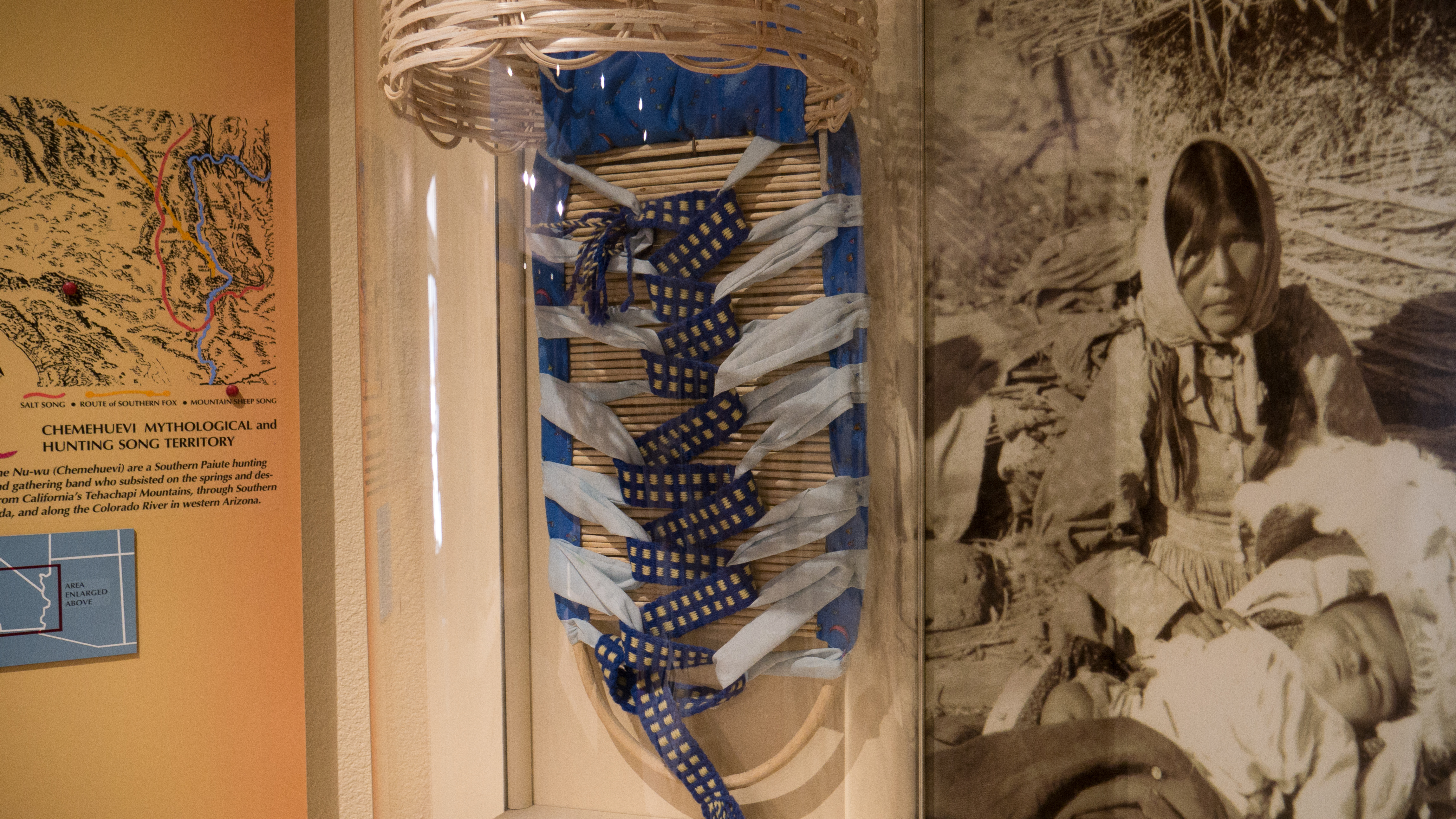 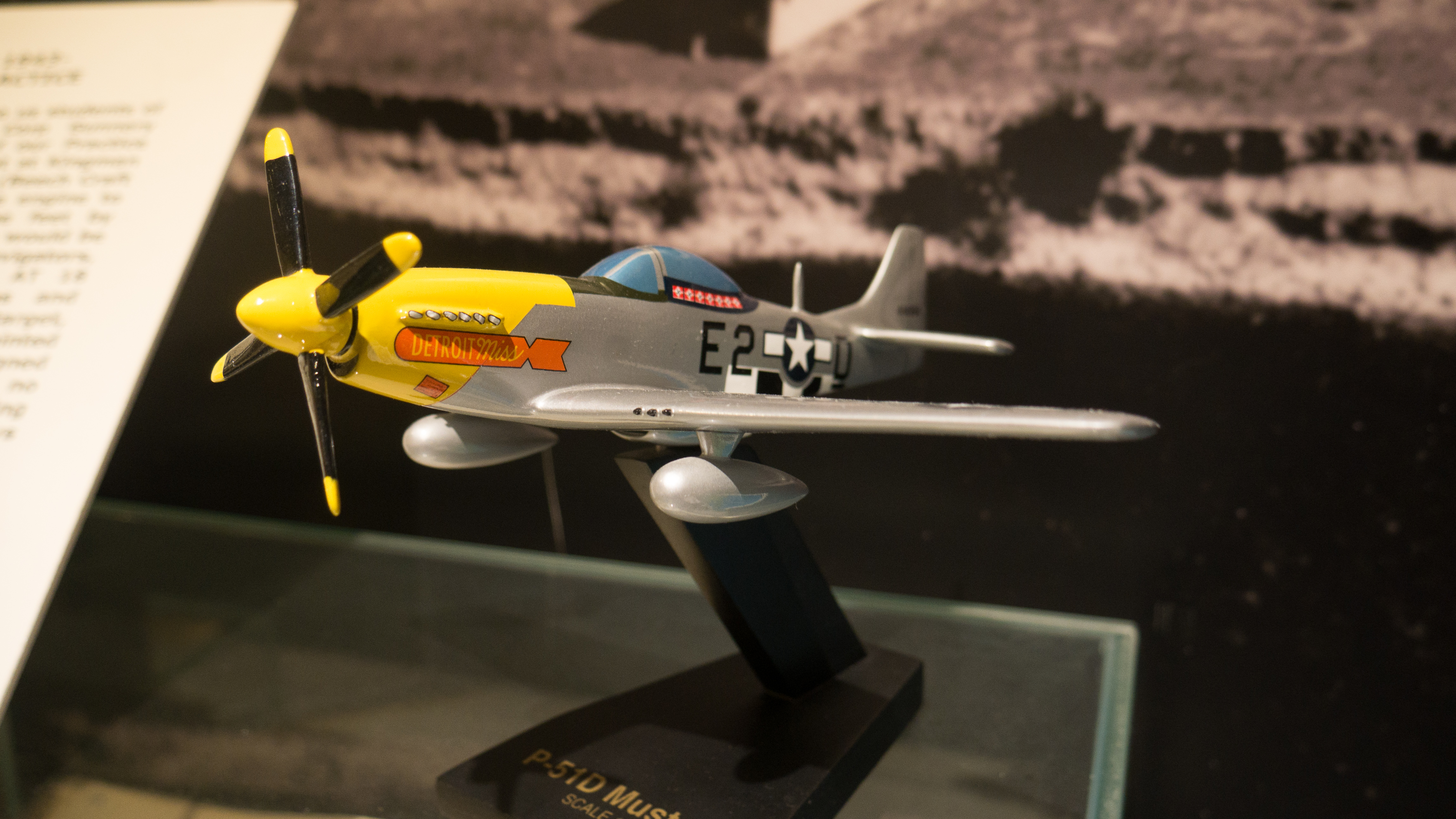