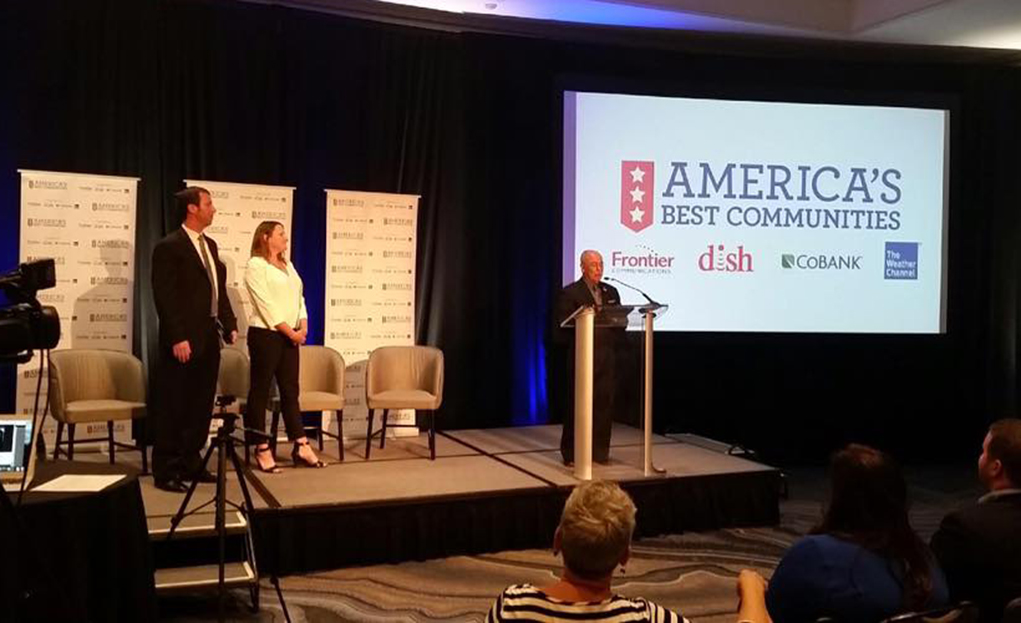 For the past nearly three years, Lake Havasu City representatives in a variety of walks of life have worked diligently to capture the grand prize of $3 million in the America’s Best Communities competition.

About a year ago, Lake Havasu City learned that it had passed the hurdle to become one of the eight finalists out of a field of 15. 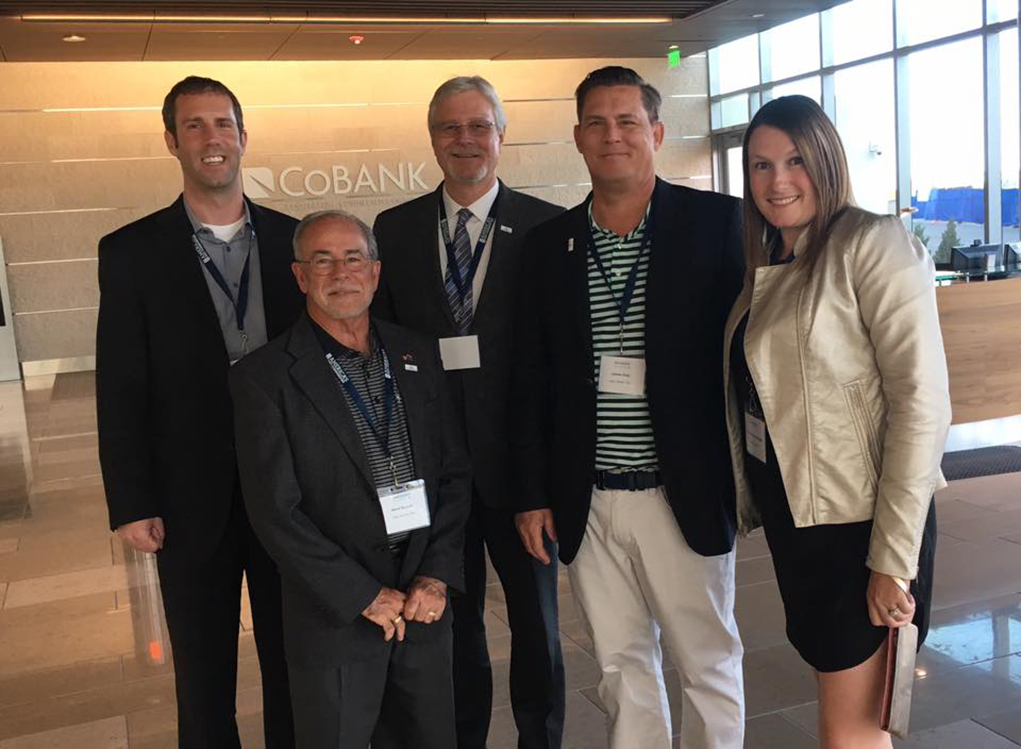 That hurdle garnered the city a $100,000 prize grant from competition sponsors Frontier Communications, DISH Network, CoBank and The Weather Channel. That prize empowered the finalists to bring their economic revitalization strategies to life.

Vision 20/20 outlined Lake Havasu City’s plan for a future of growth. A town hall meeting in January brought the Vision 20/20 plans to a group of about 150. These plans included a co-location building for small businesses that require a space to work professionally, a downtown catalyst project to revitalize the downtown McCulloch Boulevard area, and an eco-environment center which will be located off State Route 95 on the south end of Lake Havasu City.

The prizes were as follows:

For further information on the contest, visit https://americasbestcommunities.com/ 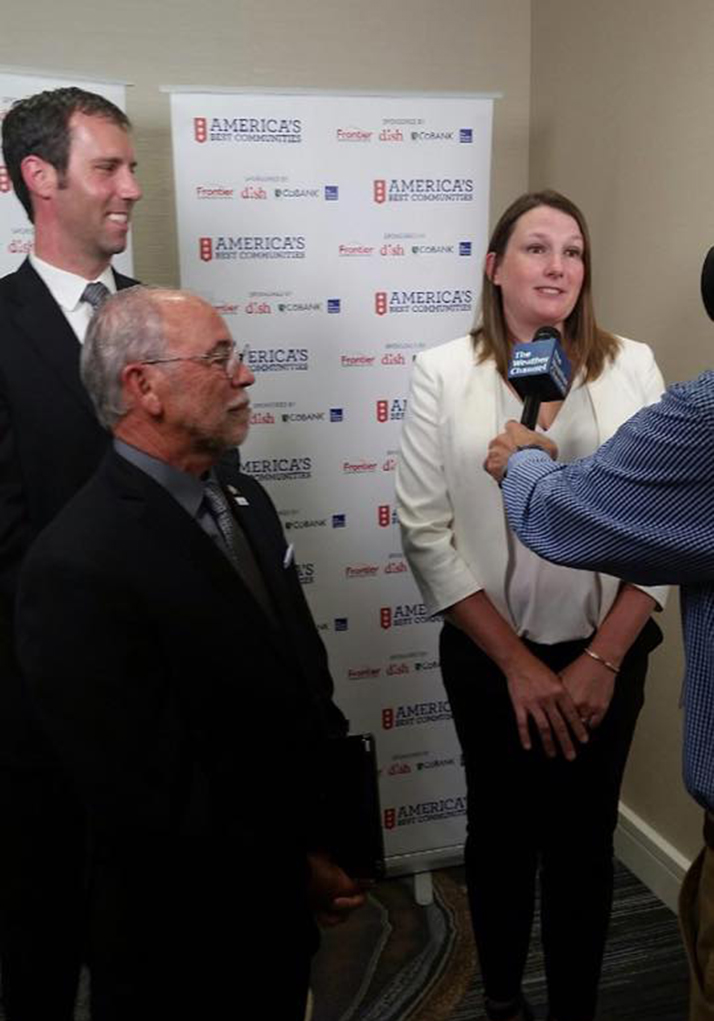 Tonya Krueger of the PED is interviewed by The Weather Channel Wednesday at the ABC Communities announcement. photo courtesy Cal Sheehy