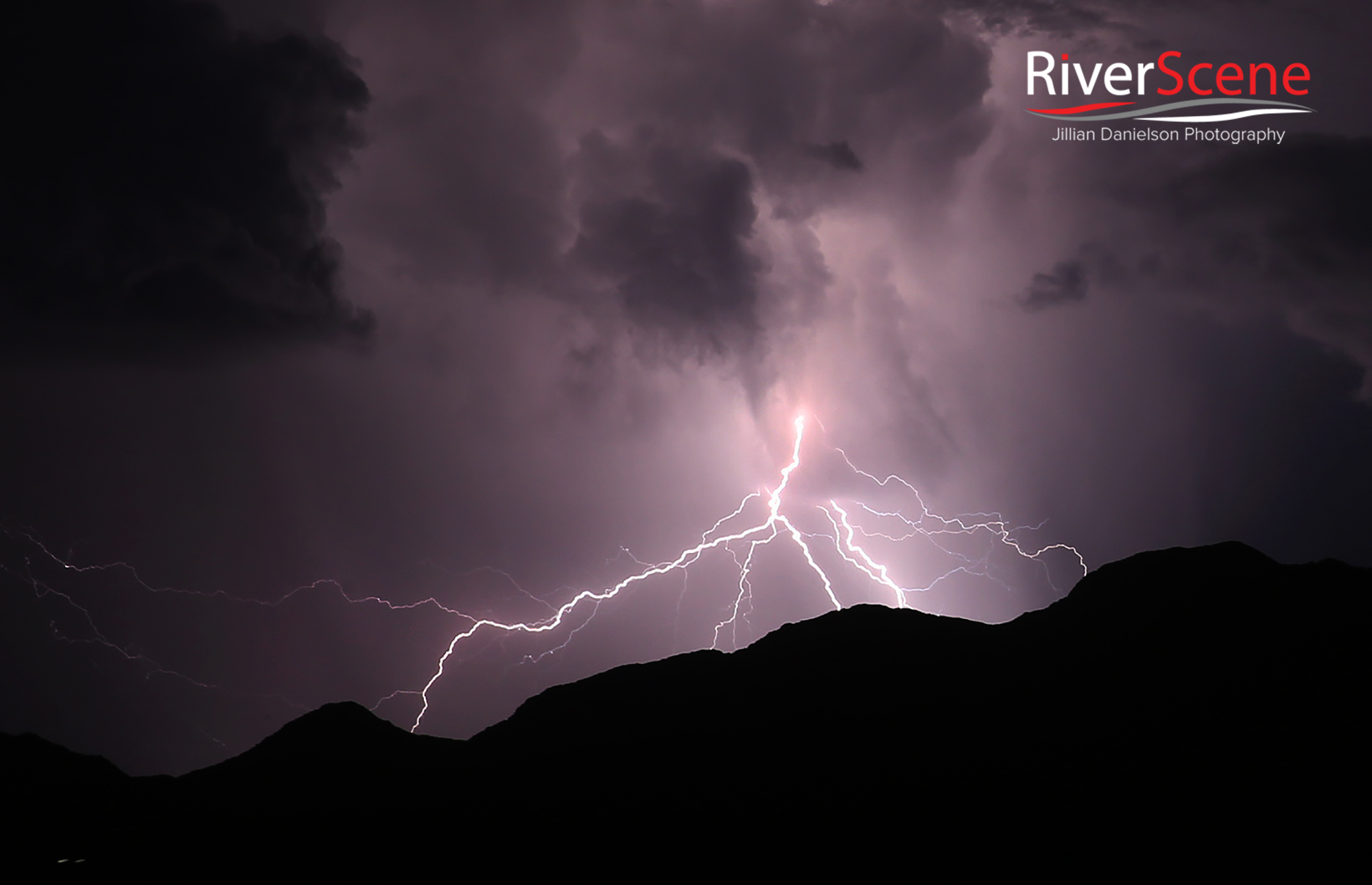 Mother Nature produced a natural light show in the skies over Lake Havasu City as a thunderstorm passed through early Sunday morning.

NWS said there is a chance of thunderstorms after noon, and another chance after midnight. 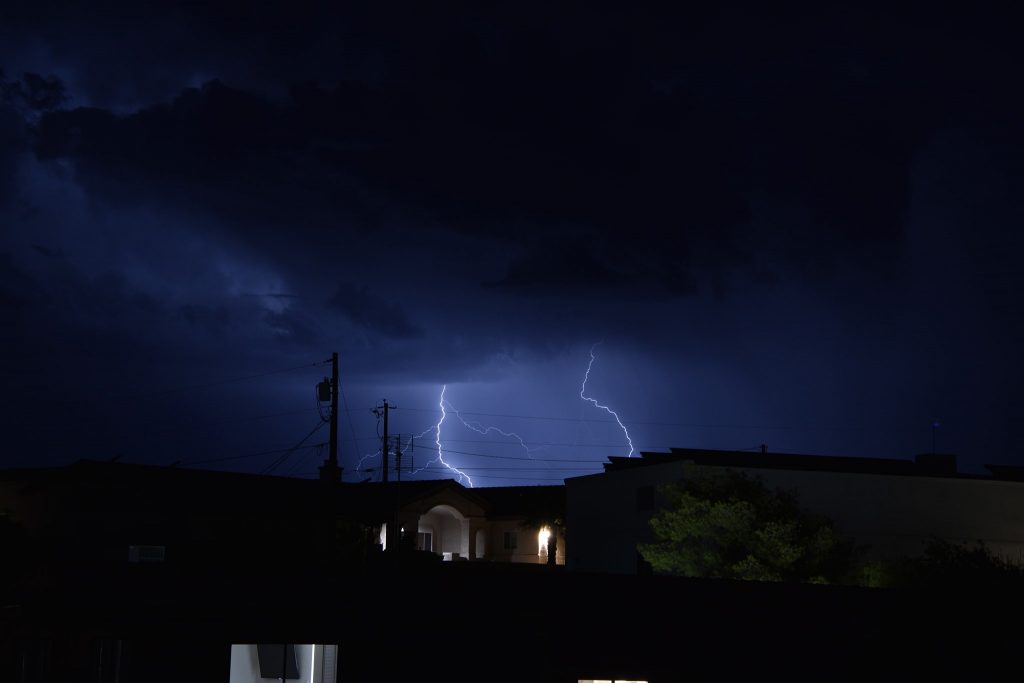 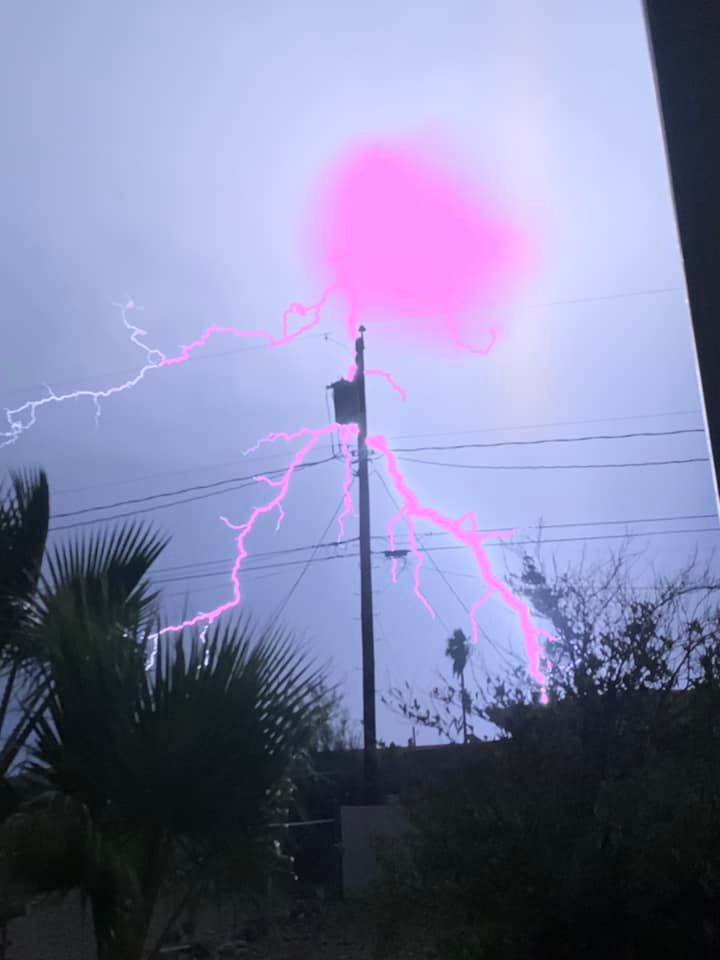 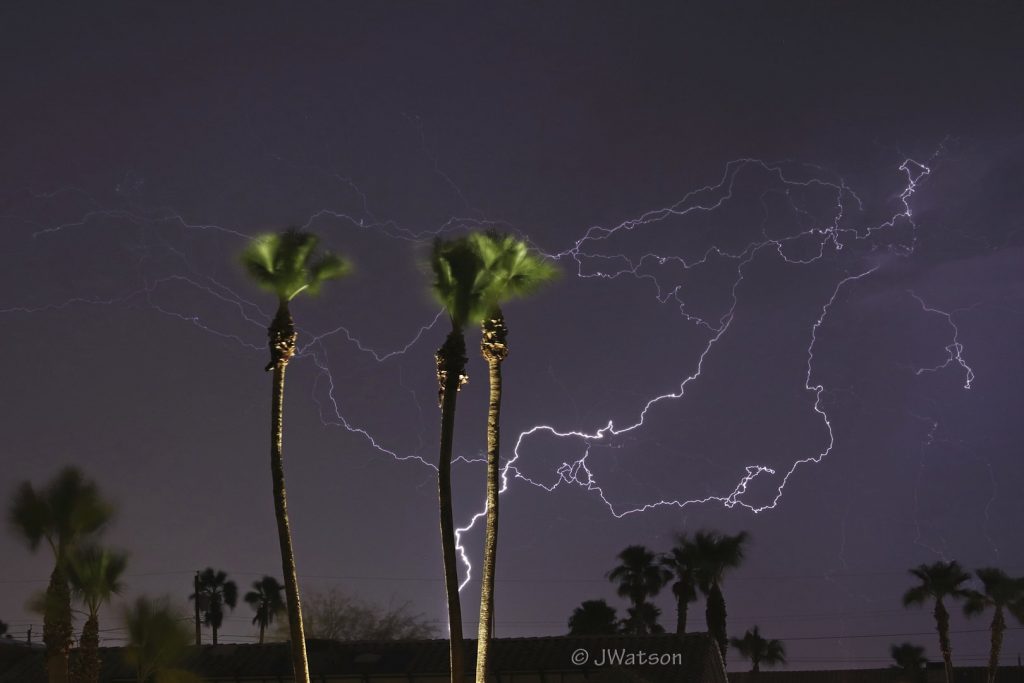 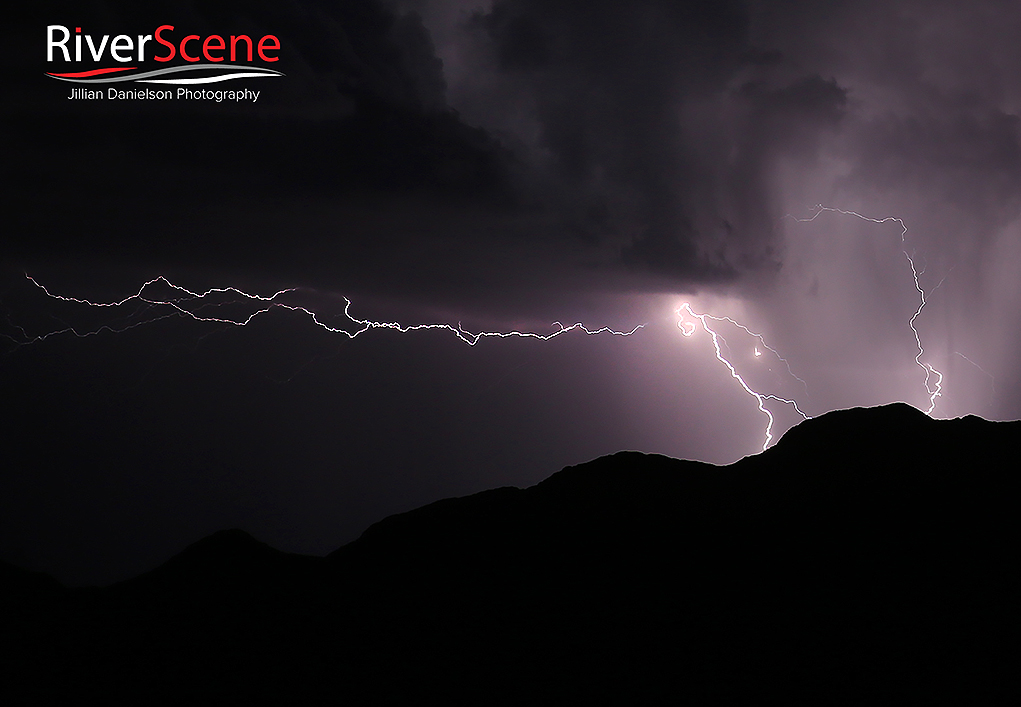 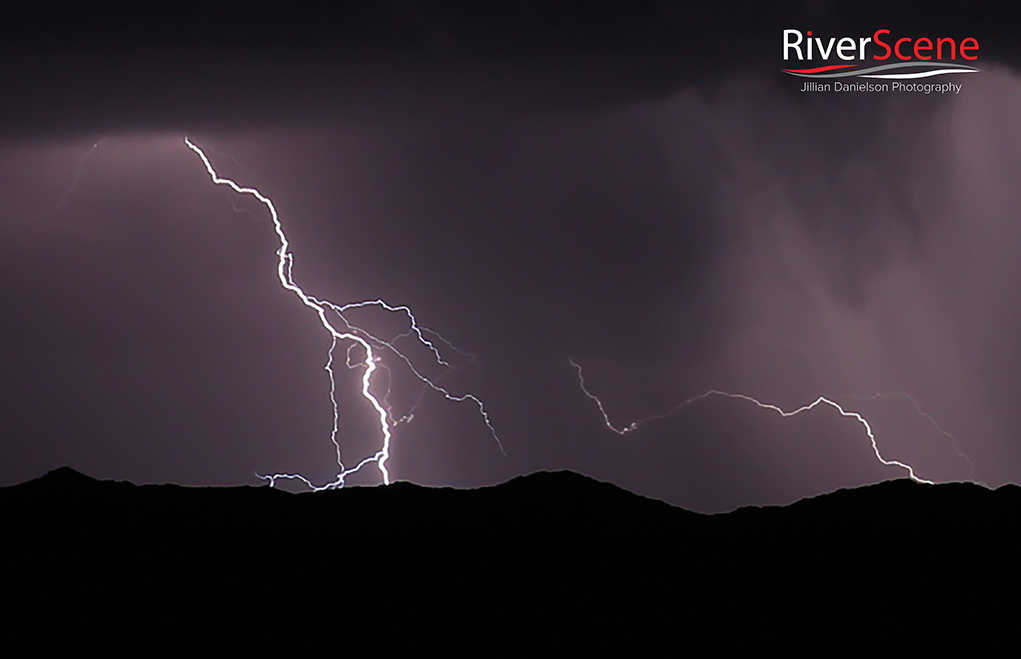 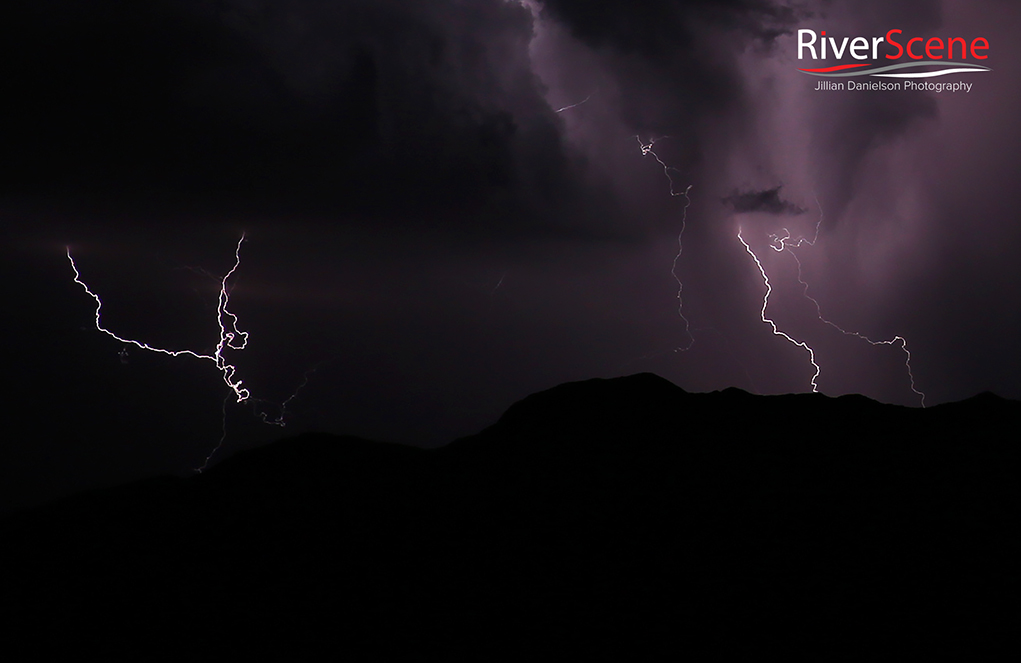 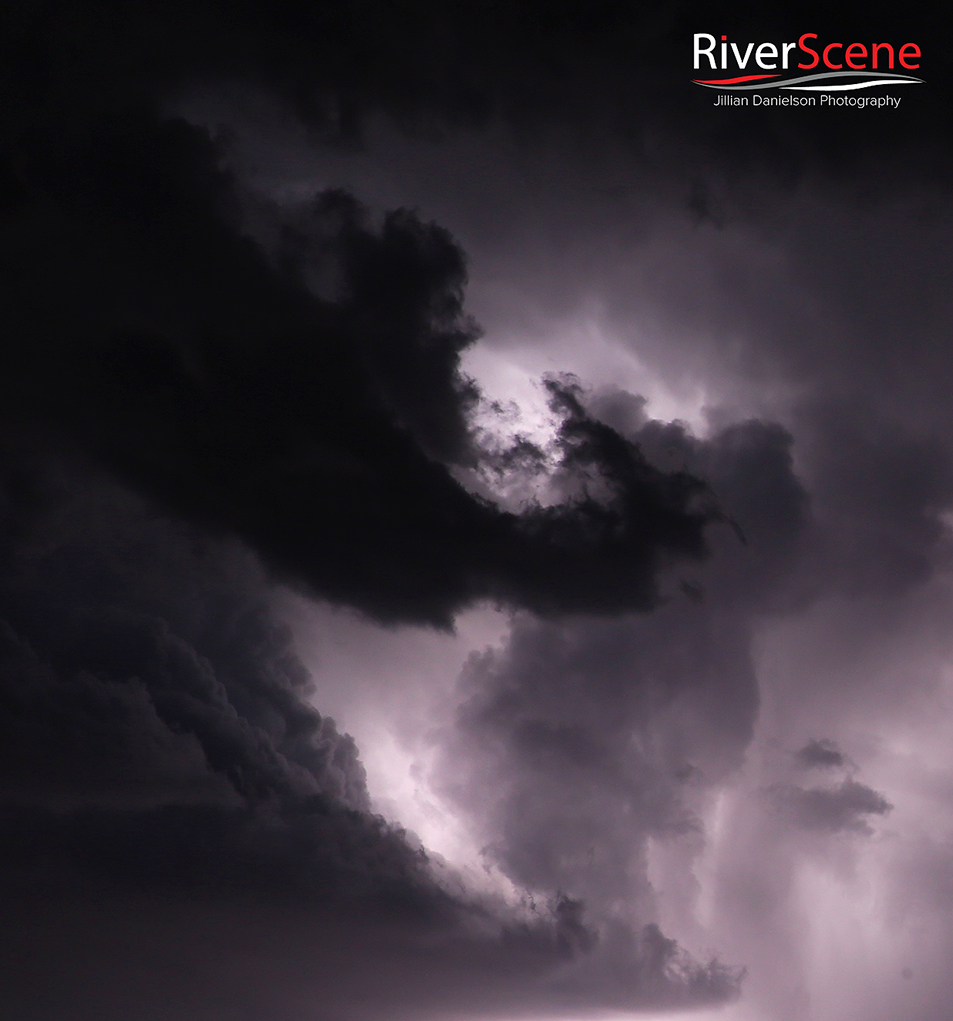