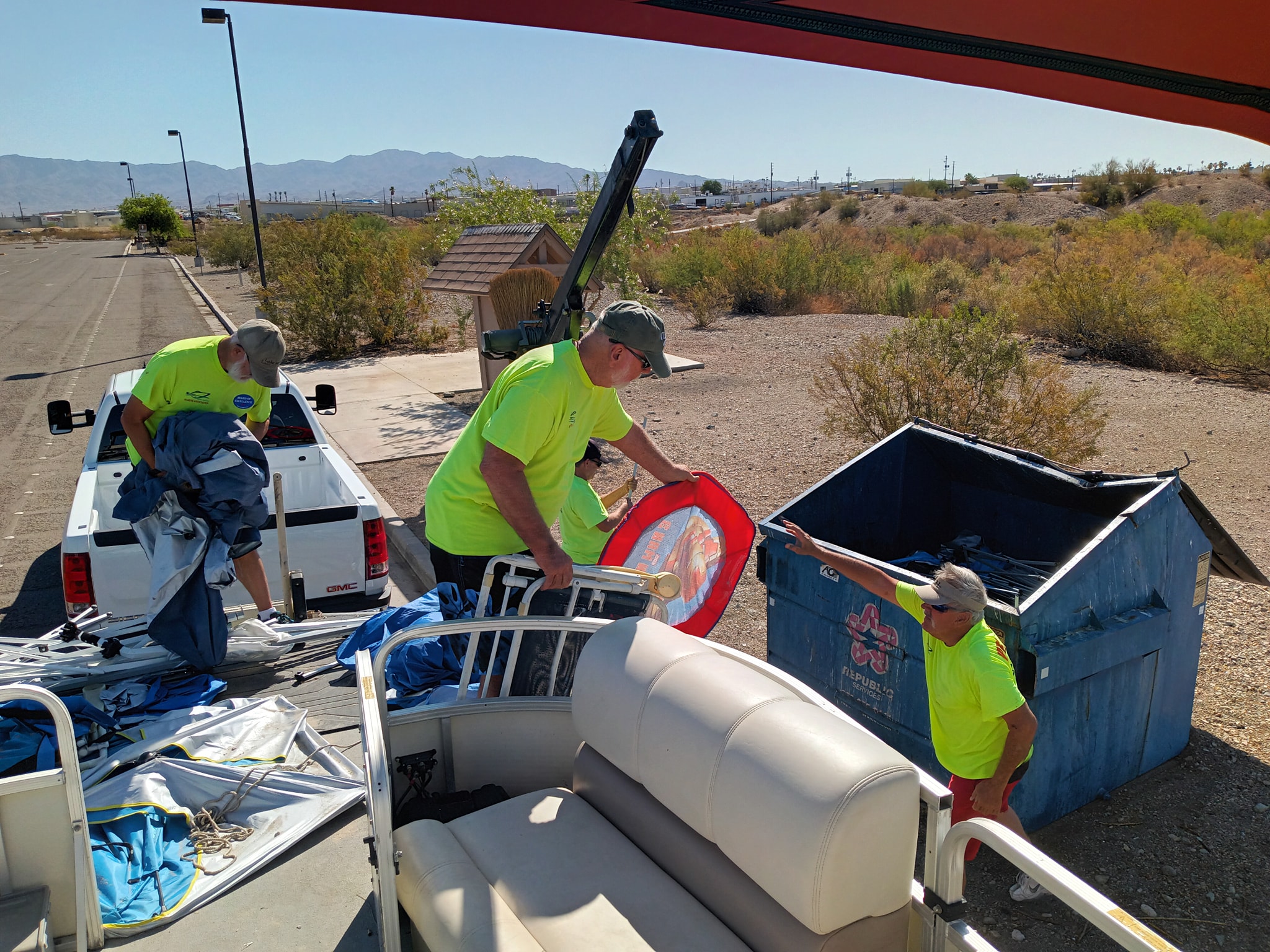 When Jim Salscheider passed away in November 2019, the Lake Havasu Marine Association found its new leader in its new president/CEO Rick Riegler.

Riegler has been at the helm of the association for the past five years. He is also a United States Coast Guard Captain.

“Jim’s passing left the association with a considerable void to fill and a challenge to continue the vital work he set into motion. Jim was passionate about the identity and presence he established for the Marine Association, and we share that passion,” Reigler said.

One program Reigler said the association would be focusing on is the BLM Fish Hatcheries program.

“After a nearly two-year hiatus, the BLM has re-engaged the eight organizations that were previously involved in this program and held a successful kick off meeting on Aug. 4 of this year.

“The next meeting is scheduled for Nov. 15, as we continue to develop an action plan,” he said.

The primary objective of the BLM Fisheries program is to provide suitable habitat for fish, amphibians and other aquatic species found in wetlands, lakes, streams on BLM-managed lands. 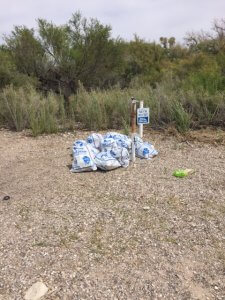 A “Pack it in , Pack it Out” sign placed on a beach by the Lake Havasu Marine Association. Photo courtesy LHMA

The trash bag program is an important component to maintaining clean beaches and campsites around Lake Havasu.

“Pack it in. Pack it out” is the mantra.

Garbage posts are sponsored by local businesses and trash bags are provided year-round to maintain less trash left behind.

To get involved, access the website at LHMA.net and click the volunteer button at the top of the page. Check out the attached document for more on how to volunteer and/or donate.

The next quarterly meeting of the Marine Association is Sept. 21, beginning at 5 p.m., at Shugrue’s Bridgeview Room. 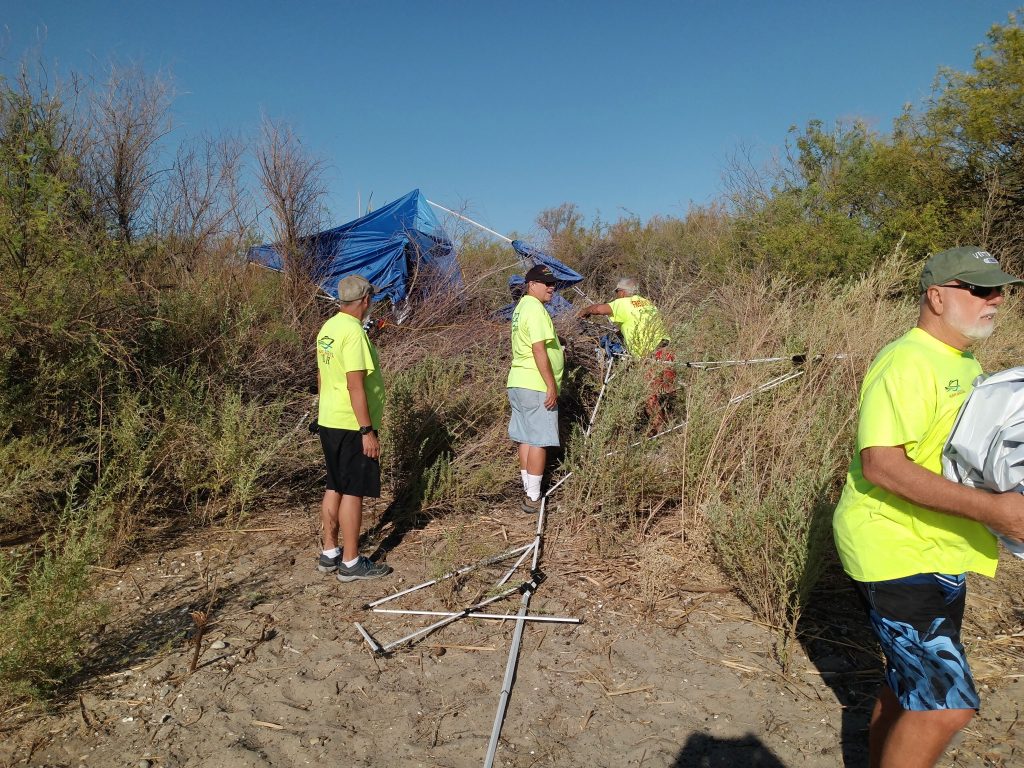 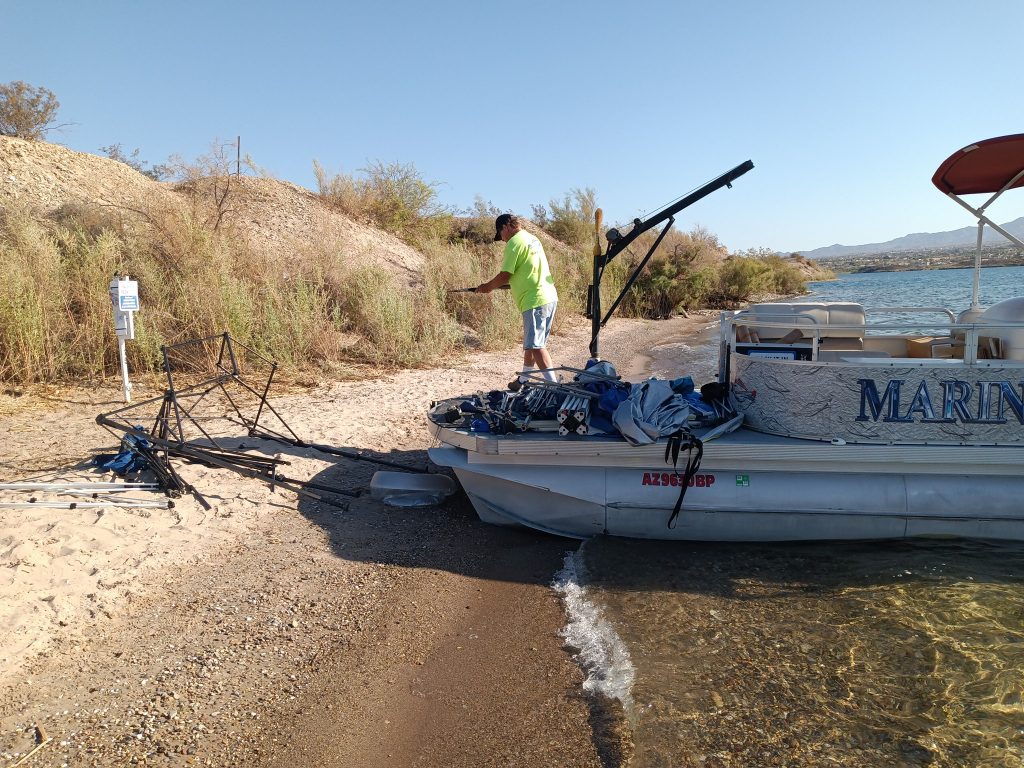 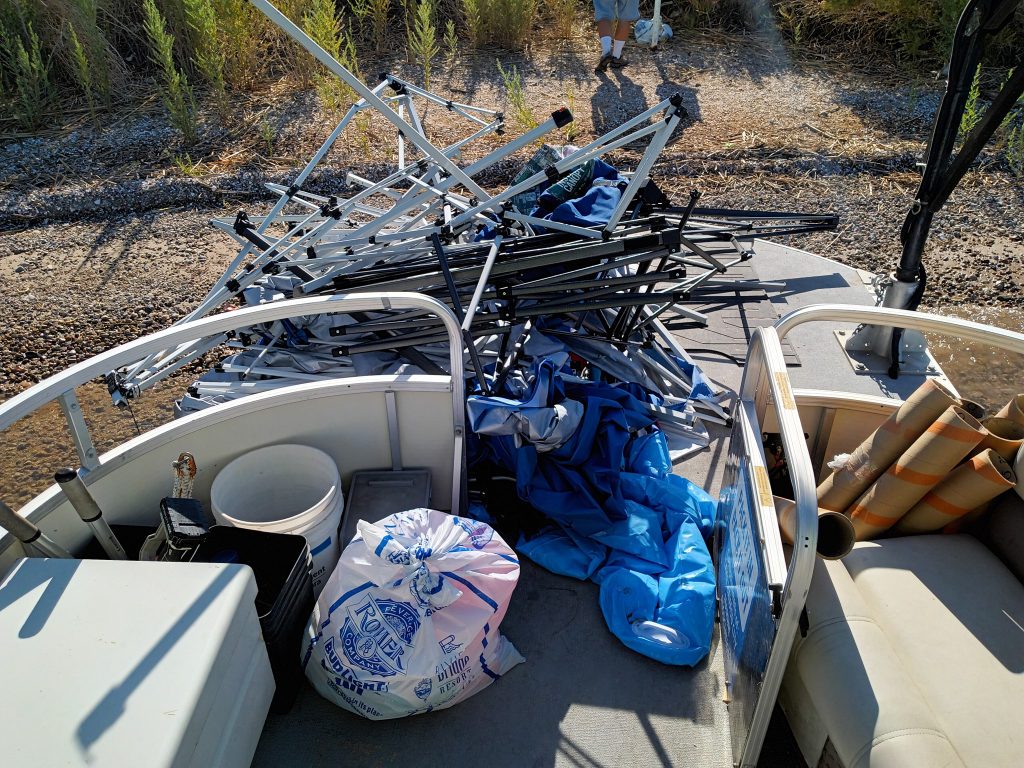