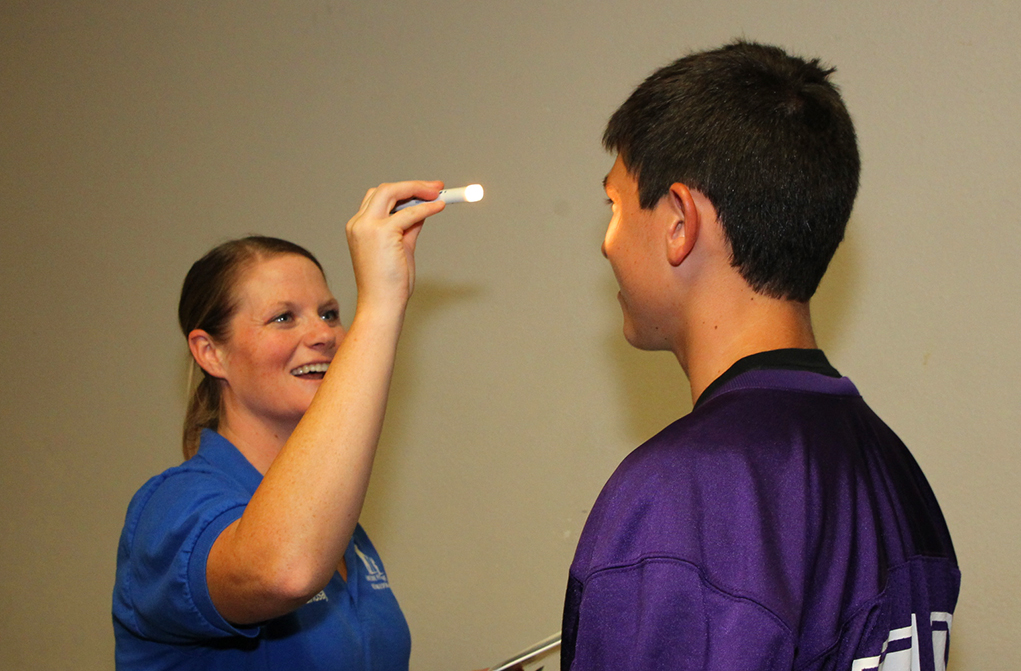 Lakeside Orthopedic Institute in Lake Havasu City strives to ensure that athletes with prior injuries, or those intending to participate in sports programs for the first time, are ready and healthy to play. Tuesday the institute conducted concussion assessments at no cost to school athletes. 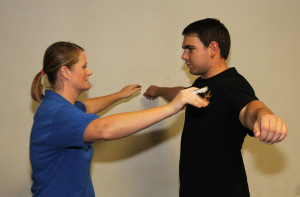 “We volunteer our services at the high school,” said Liz Marr, Physical Therapist, Doctor of Physical Therapy, and Orthopedic PA with Lakeside. “We have our doctors cover every practice, and they are there at varsity football games as well.”

Lakeside specializes in knee, back, hip, joint replacement, arthroscopic surgery and pain management, along with all joint injuries. The institute employs sports medicine and non-operative treatment plans to provide relief for most orthopedic problems.

One of the main concerns of doctors and parents of athletes are concussions, which can be caused by a direct or indirect blow or force to the head. It is an injury that results from severe stress to brain tissue. According to a 2011 study in the American Journal of Sports Medicine, high school athletes suffer 300,000 concussions a year. The number increased 16 percent a year from 1997-1998 to 2007-2008. 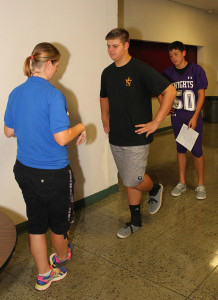 Because school athletes are at risk for this type of injury, Lakeside staff decided four years ago to offer concussion assessments at no cost to school athletes in the Lake Havasu Unified School District.

“We finished football assessments and did about 200 already before the season started,” Marr said. “Next is swimming, golf, volleyball and cross country.”

In 2011, the Arizona Interscholastic Association, the state’s governing body for high school sports, mandated that all students take a course in concussion awareness and pass a test before they step on the field or the court. But the Lake Havasu Unified School District is one of the few districts that require athletes to have an actual baseline assessment before they play.