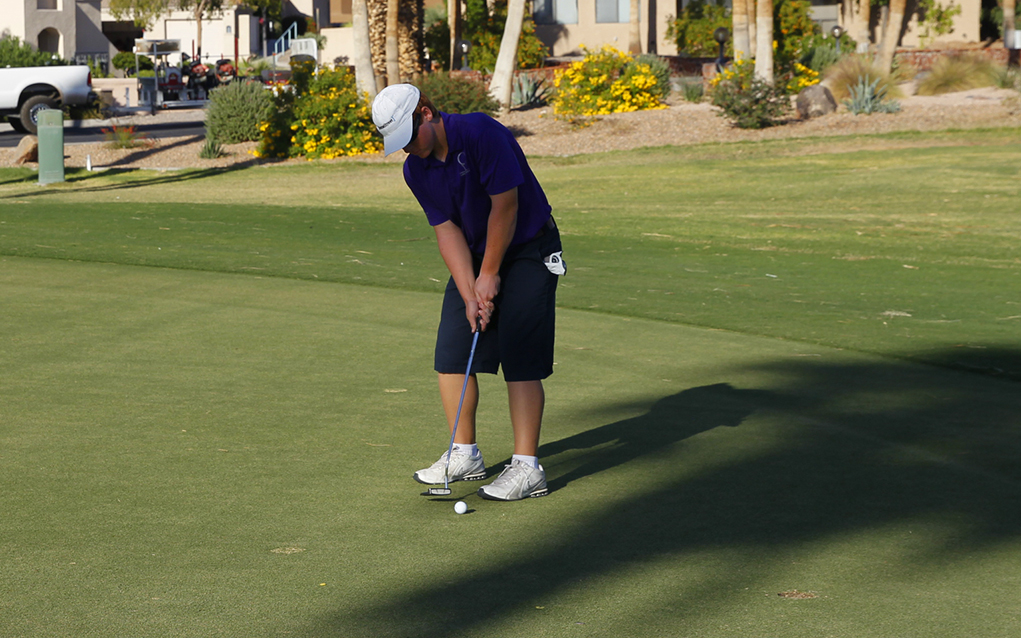 Thursday afternoon concluded another season for Lake Havasu High School’s boys and girls varsity golf teams at the Lake Havasu Golf Club. Both teams lost to Deer Valley High School, with the boys having just one game left to close out the season.

Both teams had some pretty great looks all season long, but fell short of being able to compete further in an attempt to secure the state championship. But the coaches have bright plans for the future.

Coach Mike Washington of the boys varsity golf team said even though the boys fell short of going to the qualifiers, they are a young team that will continue to grow. The boys varsity team is expected to make strides and only improve from here on as this young group gains more experience the coach said.

Daniel Dion and Austin Rojas were the biggest standouts in Thursday’s  tournament against Deer Valley High, as Rojas closed out the tournament with an eagle.

Coach Washington said work has to be done in order to make this team into what it can be. He said the team is committed and ready to put in the necessary work to improve.

The girls varsity golf team also played their hearts out in Thursday’s  tournament, in a bittersweet moment for seniors Amanda Alba and Natalie McCoy as they wrapped up their final home game. Overall, the girls made a strong effort as they have all season long, knowing that they’ll be ready to compete again by the end of the offseason.

The girls ended their season with a 15-7 record, while ending on a loss.

Even though team captains are departing, there will be opportunity for the rest of the players to grow and improve on a more constant level, coaches said. Together, the girls will be working hard toward getting better as a team and not individuals, they said.

The boys varsity team will travel Oct. 16  to Verrado High School to close out their season.