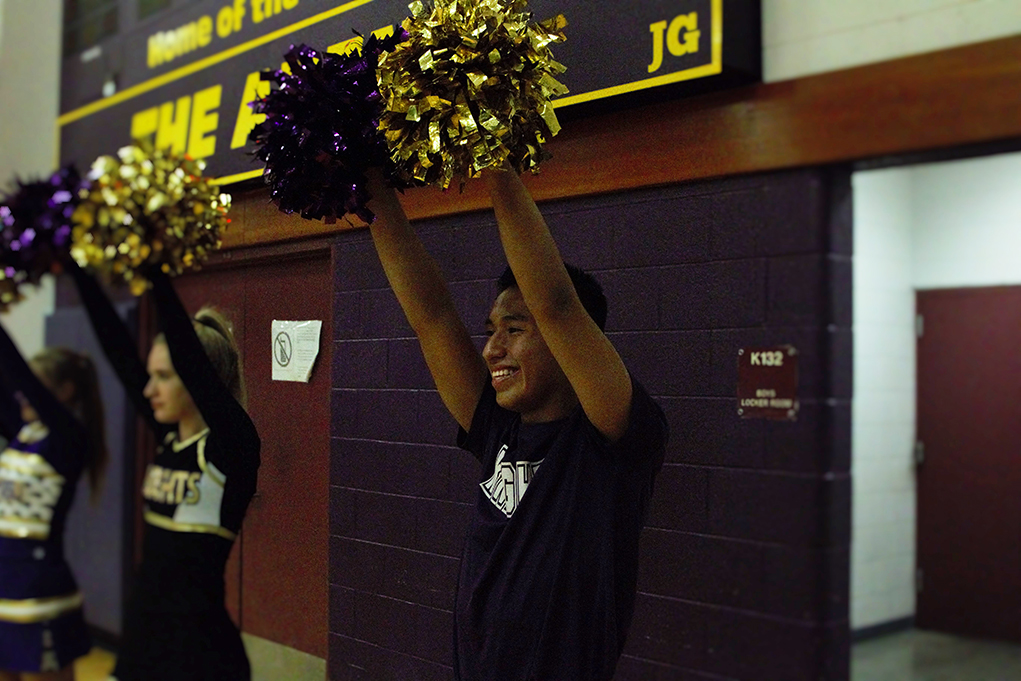 A long flight from the bright, sunny state of Arizona to the tropical island retreat of Hawaii is a chance that many dream of. For Lake Havasu High School student Alejandro Castro, that dream is coming true.

On Nov. 29, Castro found a letter in the mail informing him he had the opportunity to attend a cheer camp in Hawaii. “I haven’t stopped talking about it since I found out,” Castro said.

Having been a cheerleader since a freshman at LHHS, the Junior couldn’t believe the news. “It’s a huge honor to be chosen out of hundreds of nominations from across the nation,” he said.

For most 16 year-olds, a trip to Hawaii would seem unrealistic; however, Castro is taking charge in making sure he will be able to go. 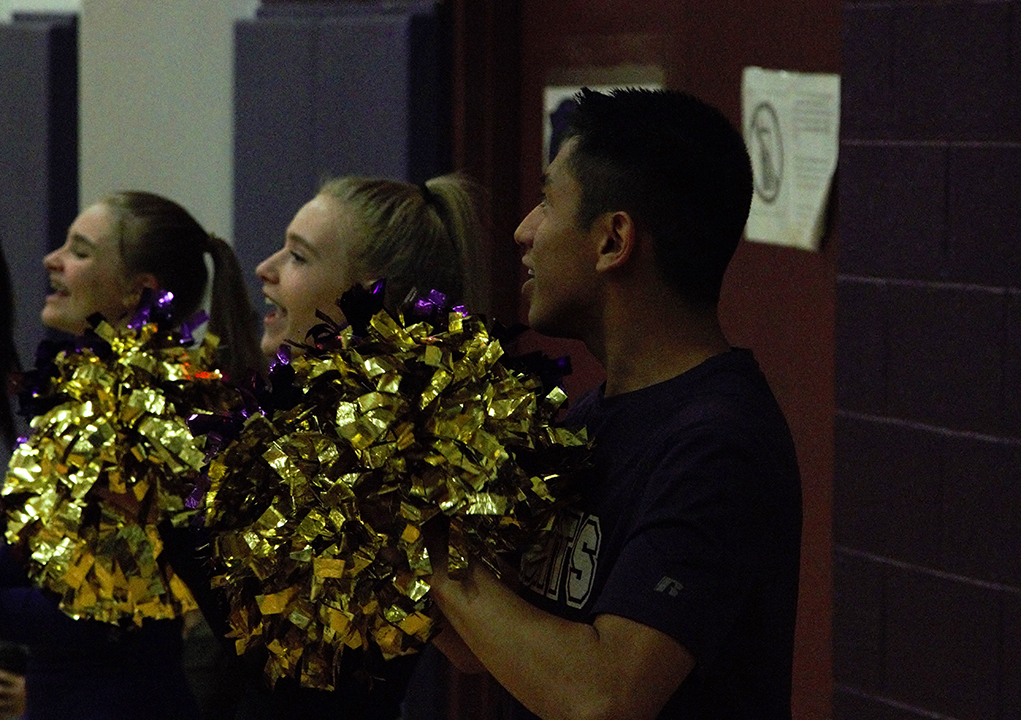 The camp tuition nears $3,000 dollars, not including travel expenses. To raise the money, Castro has planned to start fundraising after the new year. By recruiting his fellow cheerleaders, Castro hopes to raise enough money for the trip. Castro is also looking for businesses to sponsor him.

Fundraising will be in full swing starting in January, in order for Castro to meet the deadline of May 4, 2018.

The Hawaiian cheer camp lasts for seven days starting on June 21, and involves a variety of island activities including touring the University of Hawaii, island tours, visiting the Pearl Harbor memorial, canoeing and more.

During their days at the camp, cheerleaders from states across the country will be coached by coaches from different colleges. The teens practice for six to eight hours a day with their team of 10-12.

On the last day of camp, all teams come together and perform the routines that will be practiced and perfected. 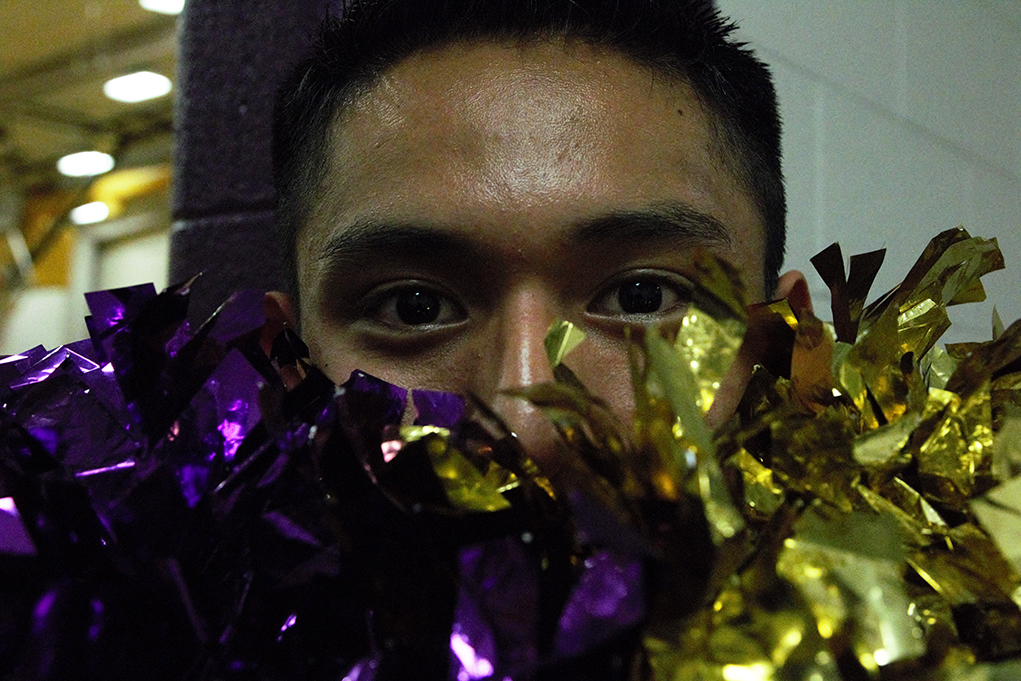 Alejandro Castro poses for a photo with his pom poms at an LHHS basketball game. Karley Glover/RiverScene