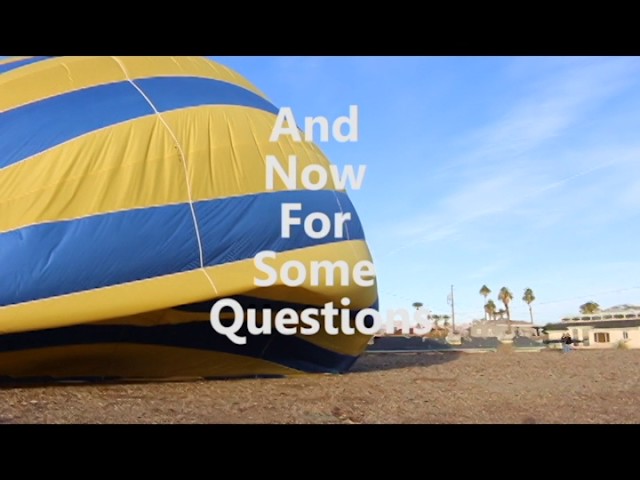 The feature video was filmed by student Jake Van Rooy and hosted by Teryn Gloeckner. 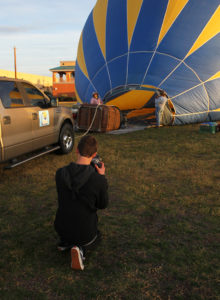 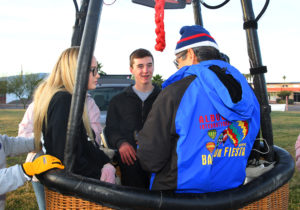 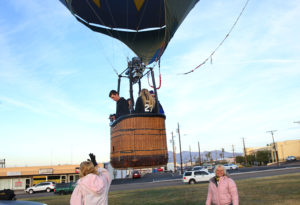 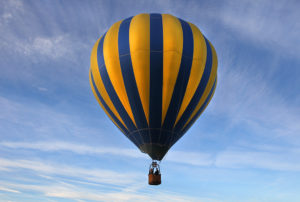 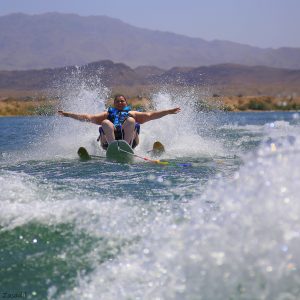