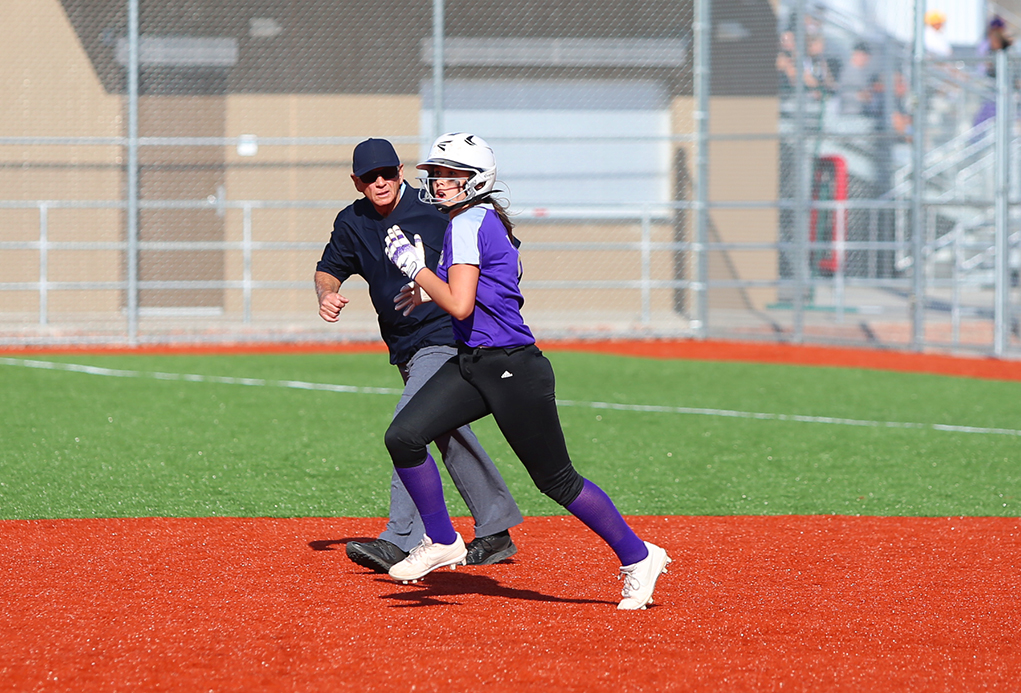 The Lake Havasu High School JV A and B softball teams took on Verrado High School, of Buckeye, Tuesday afternoon at home field. The LHHS JV A team won 5-1. The B team won 9-6.

“The girls did great. Aggressively at the plate, defensively we need a lot of work. They did a good job. They just need to stay strong and keep playing regardless of what the score it,” said Coach White. 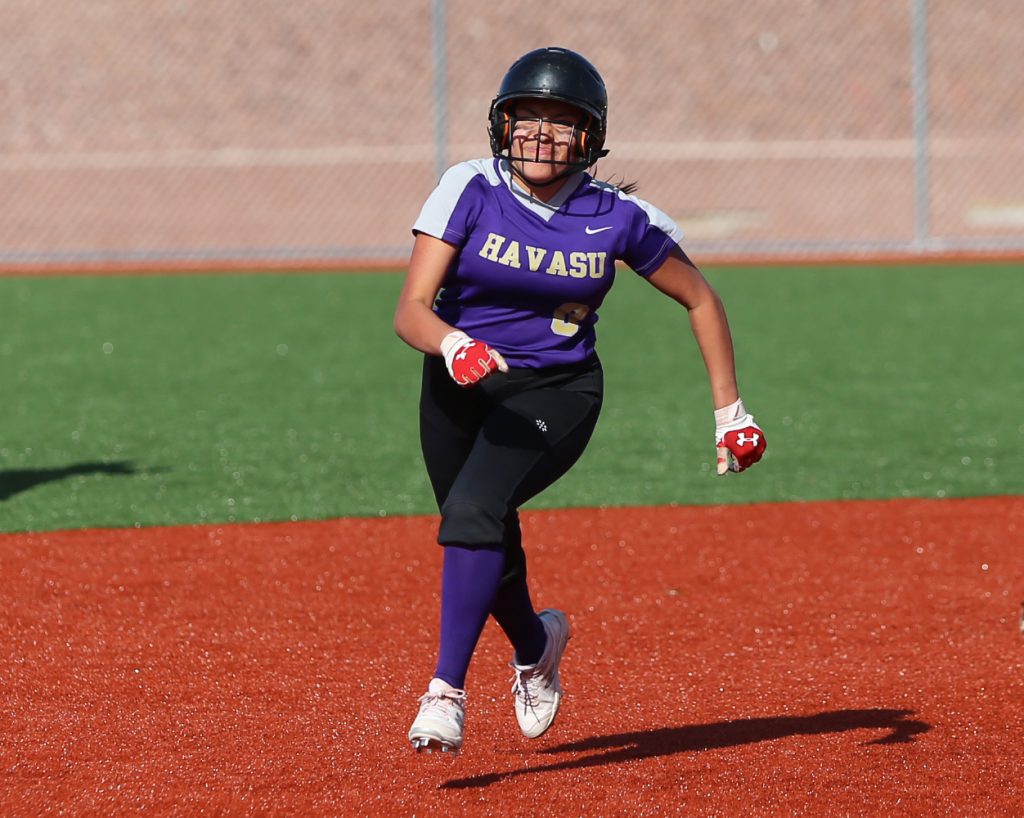 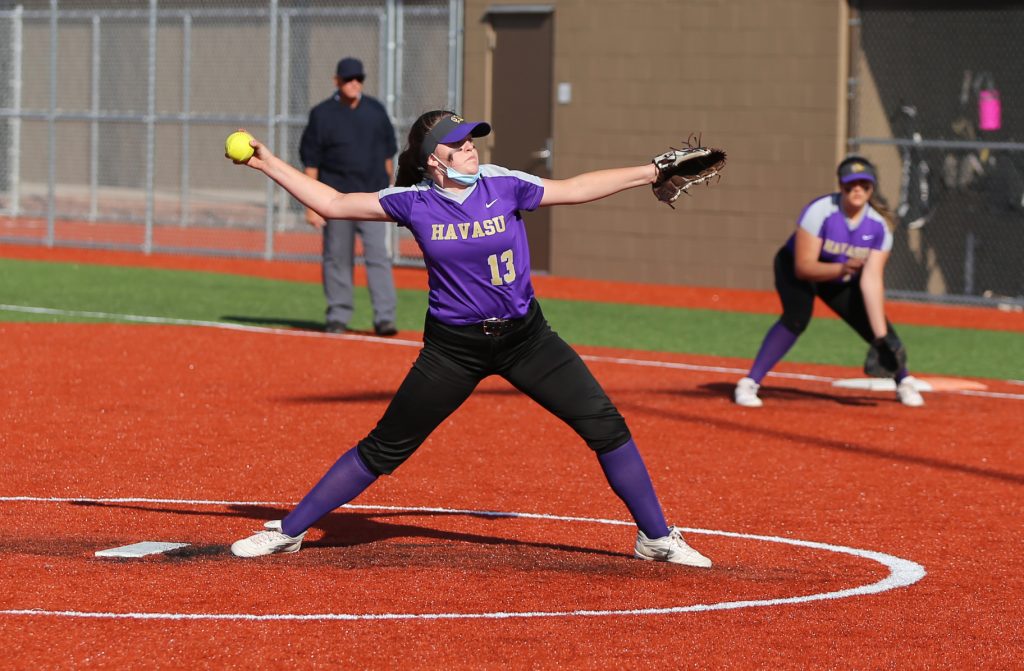