Linda Seaver Crowned Woman Of The Year In LHC 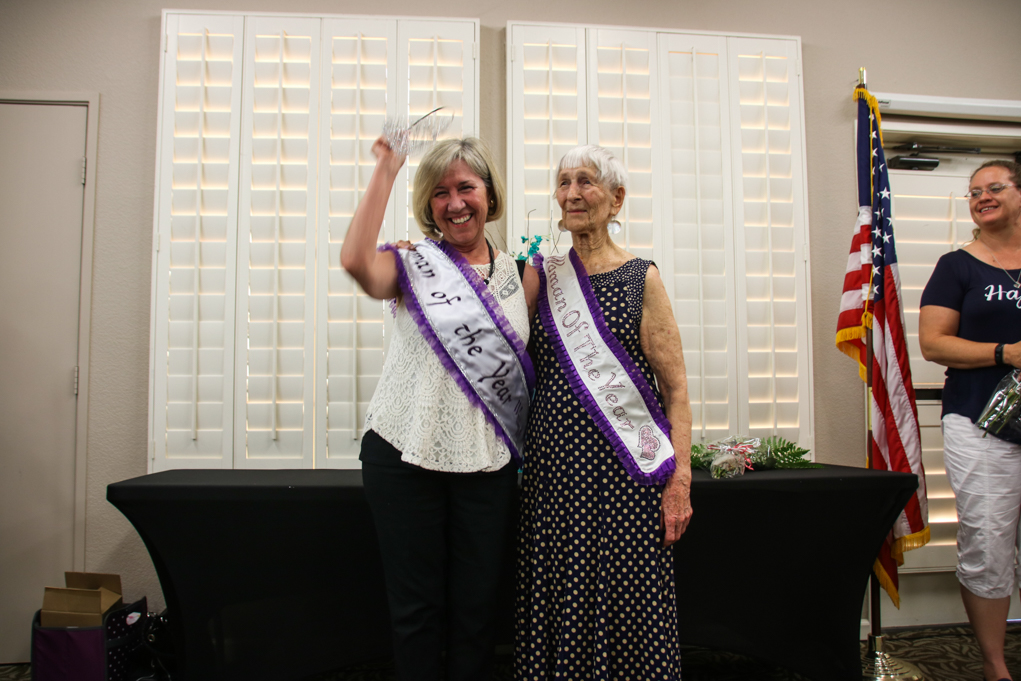 Women with Willpower’s 2017 Woman of the Year was announced Wednesday at London Bridge Resort and the winner is Linda Seaver, of Havasu Community Health Foundation.

“I am a very behind-the-scenes person,” said Linda Seaver, who sits on the nonprofit’s Board of Directors. “So, this has me way out of my element.” 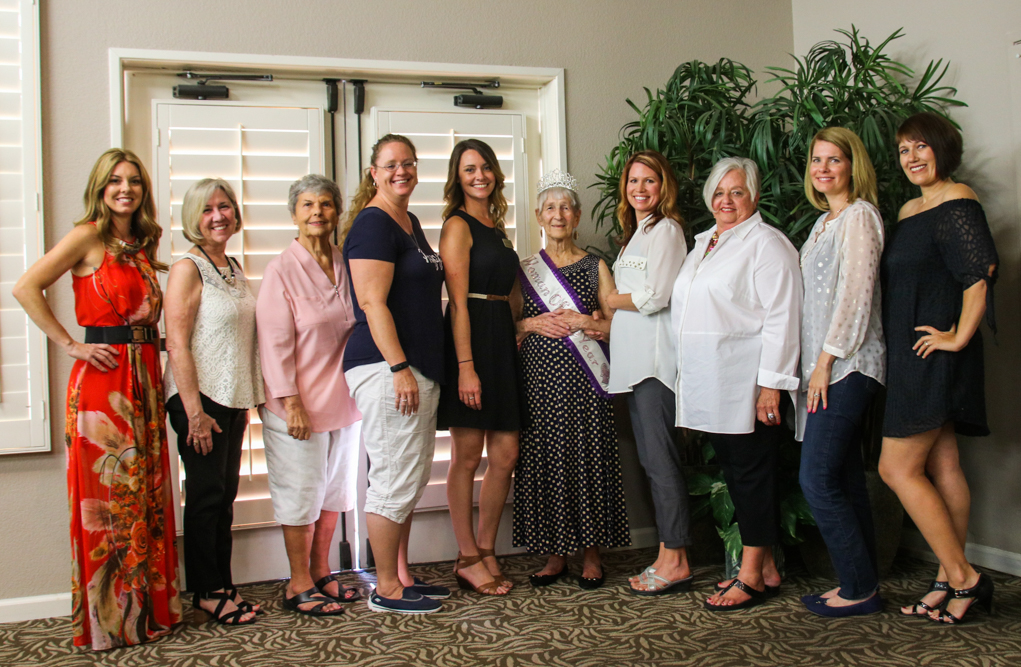 The women nominated for “Woman of the Year” pose for a photo with Roz Naylor. Rick Powell/RiverScene

As program chairwoman for HCH, Seaver oversees all the new programs that are implemented into the many arms of HCH. Those program arms reach well into Havasu with many support groups and reduced-cost mammograms.

For example, Seaver helped bring a virtual Alzheimer’s Dementia tour to Havasu so that caregivers, family and friends have an opportunity to put themselves into the shoes of a dementia patient’s daily struggles.

“We have 90 veterans in the desert and we have backpacks going out between Lake Havasu and Kingman,” Seaver said as she addressed the banquet attendees Wednesday. “Today, we got the van.”

HCH recently moved to a new location in Havasu. The open house is set for 5  p.m. Wednesday at 94 S. Acoma, Suite 101. The event is open to the public. www.havasucommuntiyhealth.org. 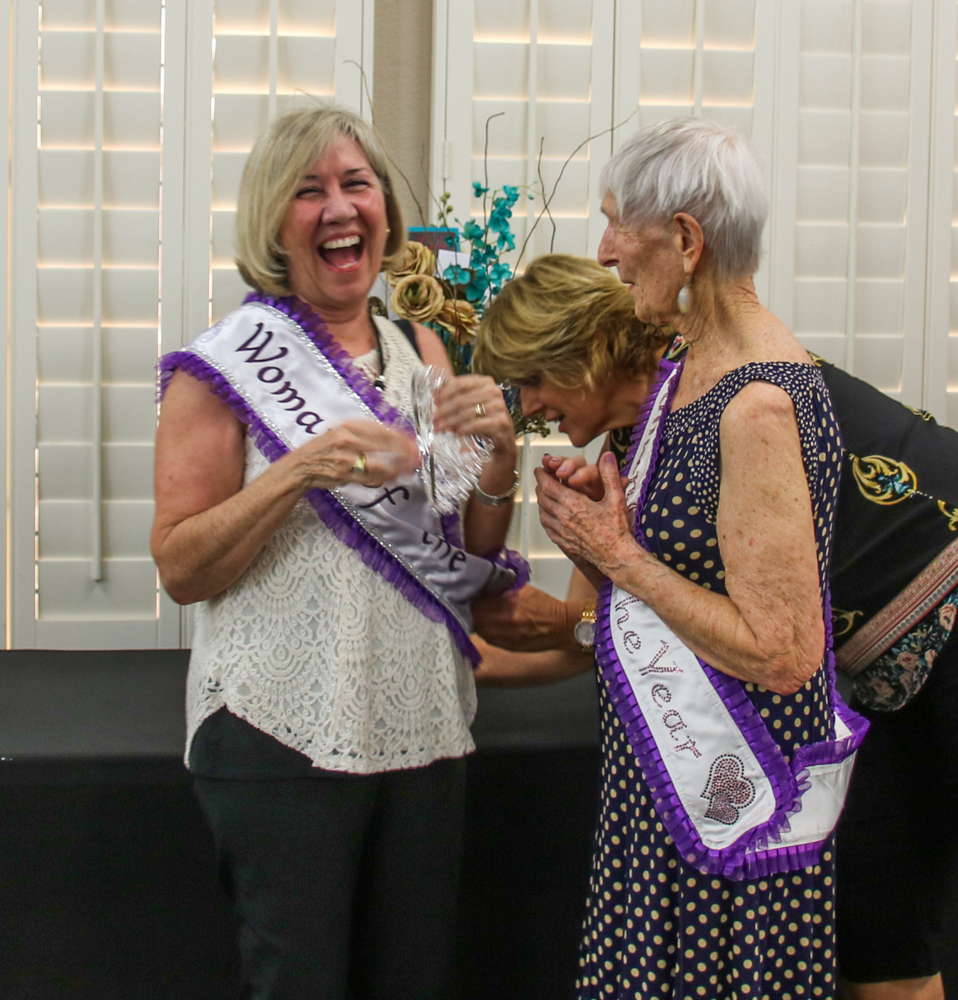 Last year’s WWW’s 2016 Woman of the Year, Roz Naylor, was on hand to present her crown to Seaver.

In all, there were seven nominees from the Lake Havasu City community. The women were nominated by their peers by way of a 500-word written essay. WWW framed a copy of each letter and presented them to each nominee. The seven nominees included River Scene Magazine’s own publisher, Jillian Danielson. 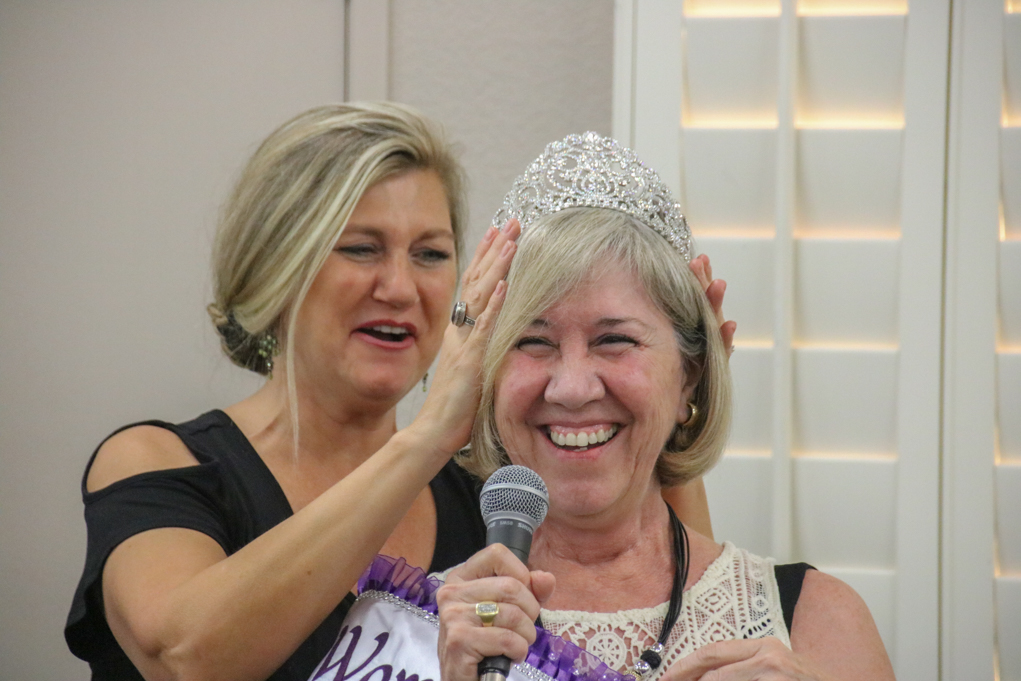 Pennington is a signature sponsor in WWW and donates 10 percent of real estate commissions to help others. In her nomination letter, the measure was dubbed as the true mission of the WWW when it comes to paying it forward.

Second-runner up Diane Page is the librarian at Havasupai Elementary. The nomination letter explained that Page knows the names of 400-plus students at that school, and that she cares for each. Furthermore, Page works as Juicy’s restaurant, where she treats her customers like friends.

“She shares her heart with everyone she meets,” Alexander said, as she read the nomination letter allowed.

To date in 2017, WWW has awarded $3,500 in grants to help local women in need. The group helps with one-time hand ups for local women who are met with unforeseen and overwhelming obstacles. For more information, visit www.womenwithwillpower.org. 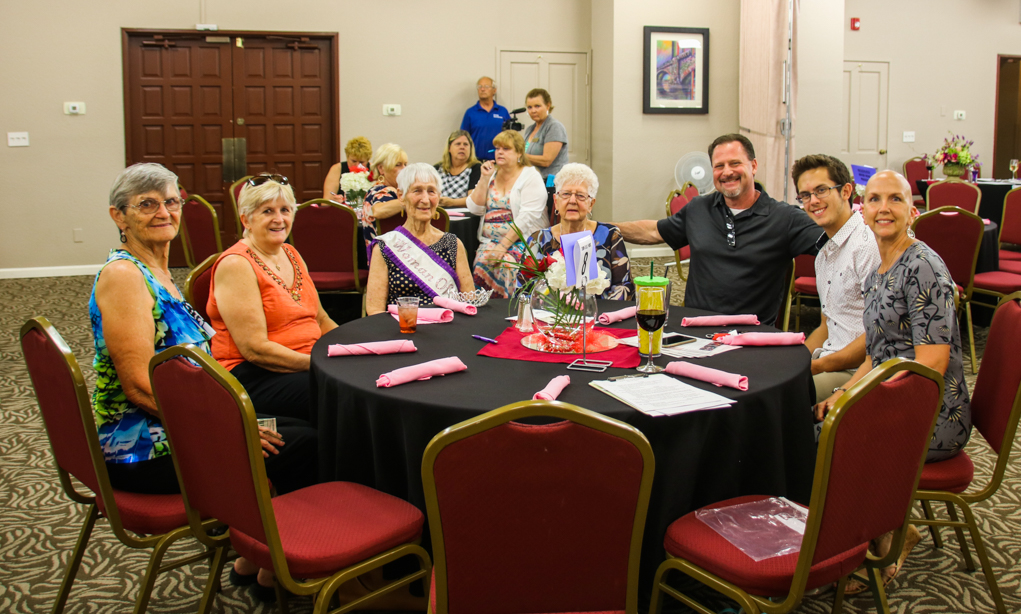 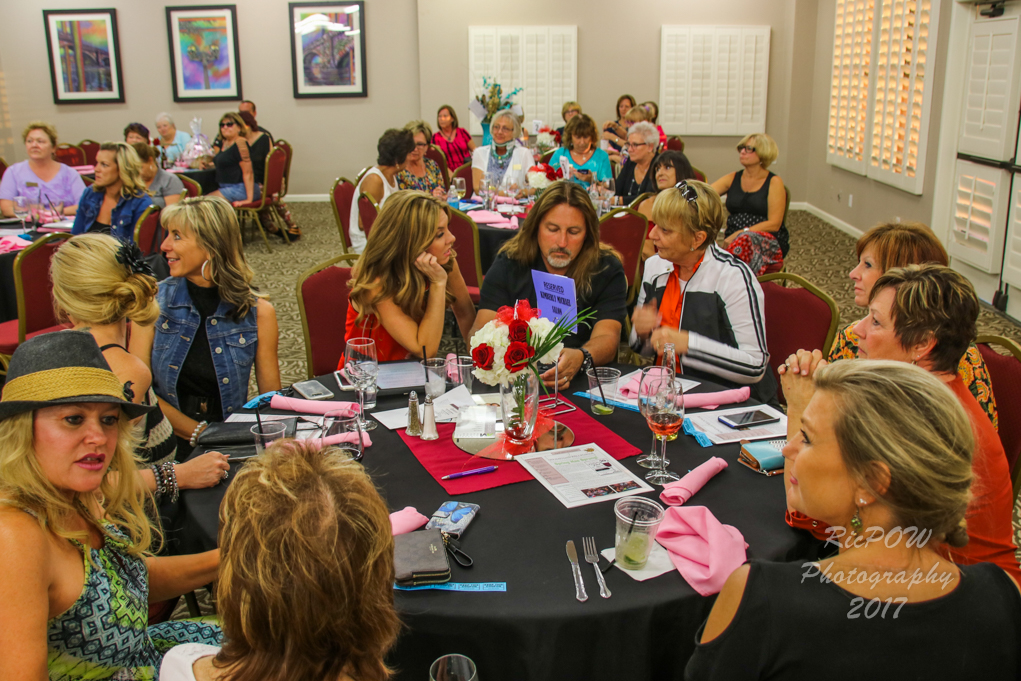 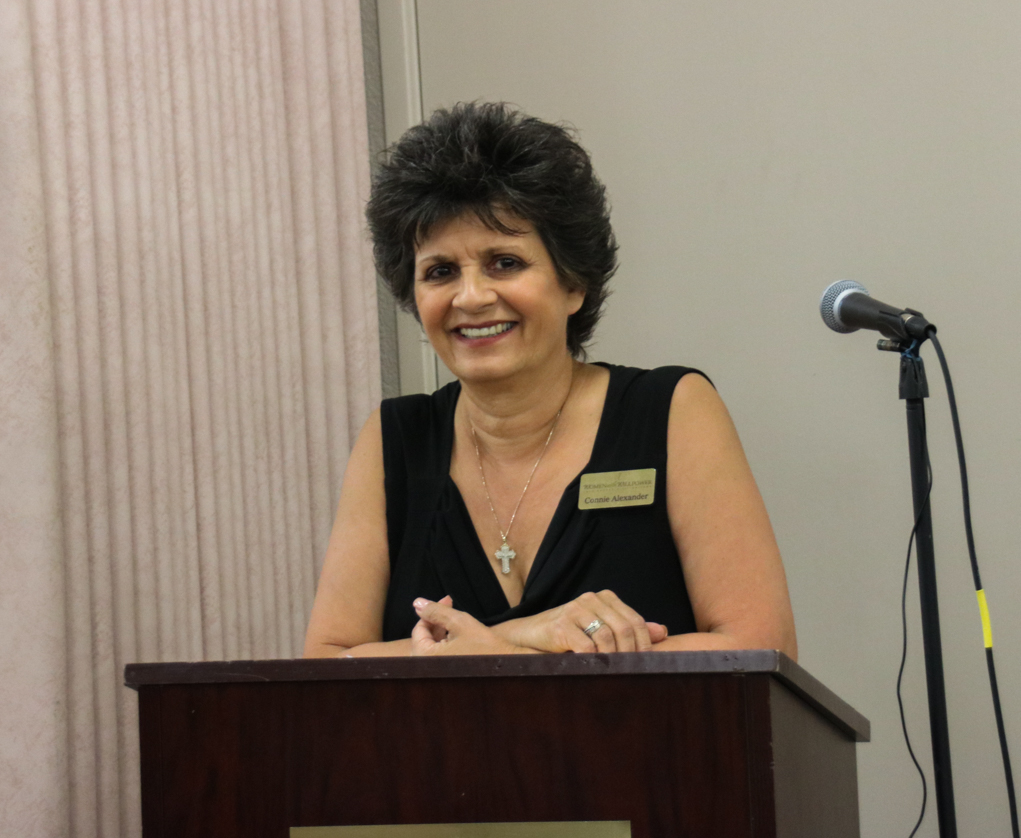