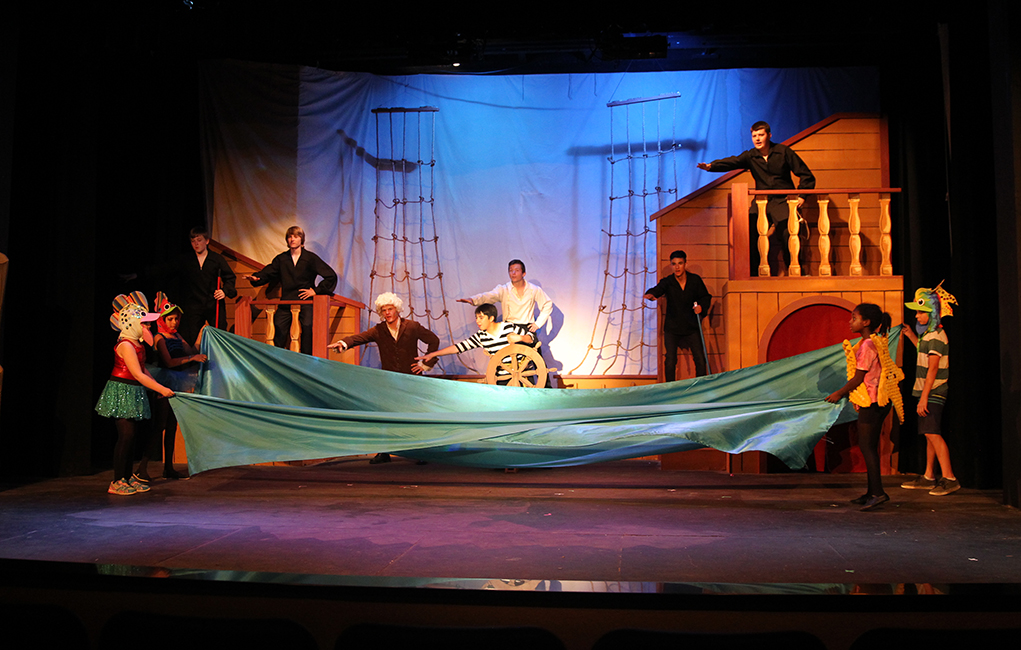 “The Little Mermaid” opens this weekend at Grace Arts Live and the cast has been rehearsing for its first performance Friday night.

The character of Ursula is being played by Bailey Udin. 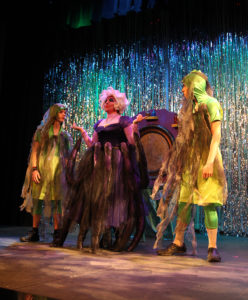 “My favorite part about playing Ursula is being the villain. I’ve never really been in a big villain part. In my last show, I played Wendy in ‘Peter Pan,’ so it’s really interesting to see the contrast that a villain role gets.”

The part of a seahorse is being played by Samuel Garcia, 8.

“My favorite part is I had stage fright for a long, long time and now this is getting rid of my stage fright and I am a seahorse.”

Trinity Serna Jacobs had a simple explanation for her favorite part of “The Little Mermaid.” 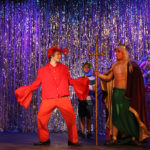 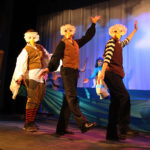 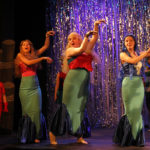 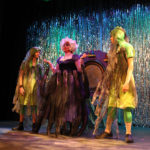 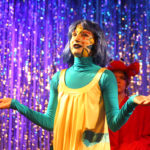 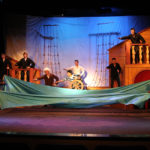